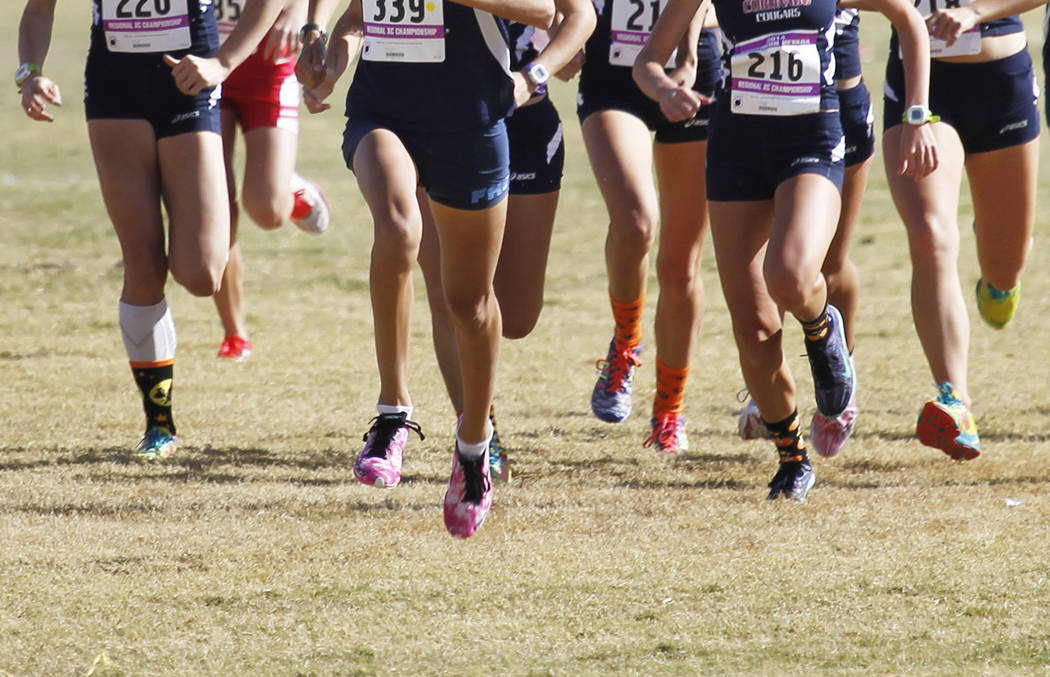 The Falcons scored the minimum 15 points. Coronado was second with 62, followed by Liberty with 82 and Tech with 84.

At Shadow Ridge, Palo Verde had three of the top five finishers to win a Northwest League meet.

The Panthers finished with a team score of 20. Arbor View was second with 37. Faith Lutheran was third with 88, and Centennial took fourth with 107.