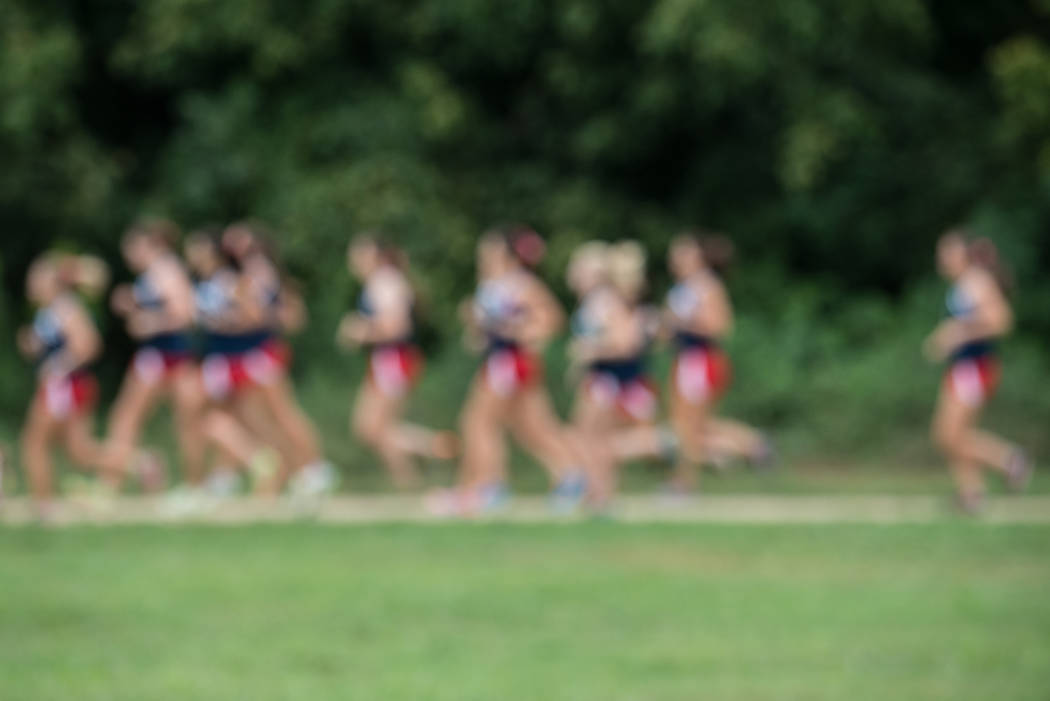 Foothill had the top three finishers and four of the top six on Thursday to win a five-team girls cross country meet at Cornerstone Park.

At Floyd Lamb Park, Centennial had four of the top eight finishers and won a four-team meet.

The Bulldogs finished with 30 points. Desert Pines was second with 40, followed by Arbor View (53) and Eldorado (101).