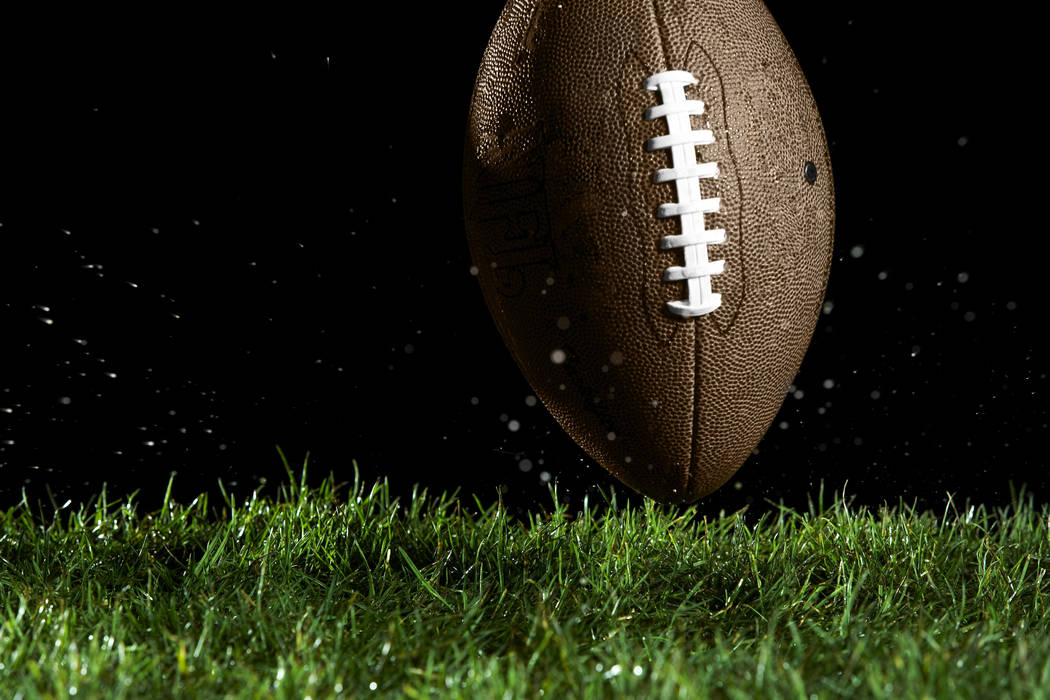 Ruth Cano threw two touchdown passes and ran for another for the Miners.

Catherine Javan ran for 115 yards and a score for Cimarron, and Samantha Silva had four touchdown receptions.

Moapa Valley 18, Western 12 — At Moapa Valley, Alexis Peay threw for 142 yards and two touchdowns to lead the Pirates over the Warriors.

Shydae Elam led Western with 195 rushing yards and a touchdown.

Palo Verde 32, Liberty 0 — At Palo Verde, quarterback Alyssa Tygh had eight completions and four touchdowns to power the Panthers past the Patriots.

Betsy Bellinger caught touchdown passes of 16, 42 and 56 yards from Tygh for Palo Verde, which led 26-0 at halftime.

Del Sol 31, Clark 13 — At Clark, Tarika Poullard rushed 14 times for 136 yards and two touchdowns to lift the Dragons to a decisive victory over the Chargers.

Jay Gomes threw and rushed for a touchdown for Clark.