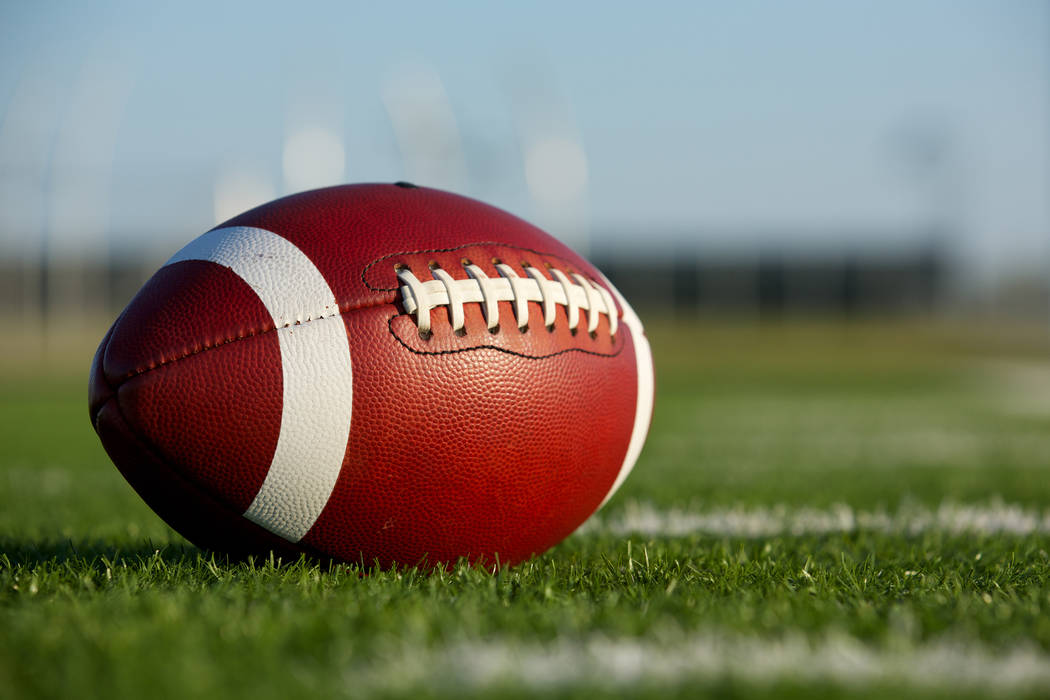 Makenzie Yeoman ran for a touchdown and caught a touchdown pass from Brooke Lynch on Tuesday to help Foothill’s flag football team to a 14-6 win at Coronado.

Lexie Potts returned an interception for a touchdown for the Cougars.

Canyon Springs 26, Desert Pines 25 — At Desert Pines, Alexis Mathis rushed for 189 yards and three touchdowns on 19 carries as the Pioneers edged the Jaguars in overtime.

Genesis Nickerson and Dina Lee each hauled in one TD pass for Cimarron.

Green Valley 44, Basic 0 — At Green Valley, Deborah Grant supplied 10 carries for 88 yards and a touchdown as the Gators routed the Wolves.

Jennifer Haberstock and Sidney Rood each tossed two TD passes for Green Valley, which got two TD catches from Sarahi Arroyo. Jazlyn Camacho and Hailee McKay each supplied a TD reception for the Gators.

Kim Ibarra returned an interception for a touchdown for Las Vegas.

Legacy 34, Eldorado 0 — At Eldorado, Jalyn Joule threw four touchdown passes and ran for a score as the Longhorns blanked the Sundevils.

Tech 20, Liberty 19 — At Liberty, Taylor Ritayik threw two TD passes and ran for a score as the Roadrunners nipped the Patriots.

Ritayik completed 7 of 19 passes for 78 yards. Erin Adarve and Emily Sepulveda each caught a TD pass for Tech, which prevented a potential game-winning 2-point conversion by Liberty in the final seconds of the game.

Jeszlyn Siores threw for two touchdowns and rushed for 105 yards for Liberty.

Rancho 19, Cheyenne 6 — At Rancho, the Rams downed the Desert Shields.