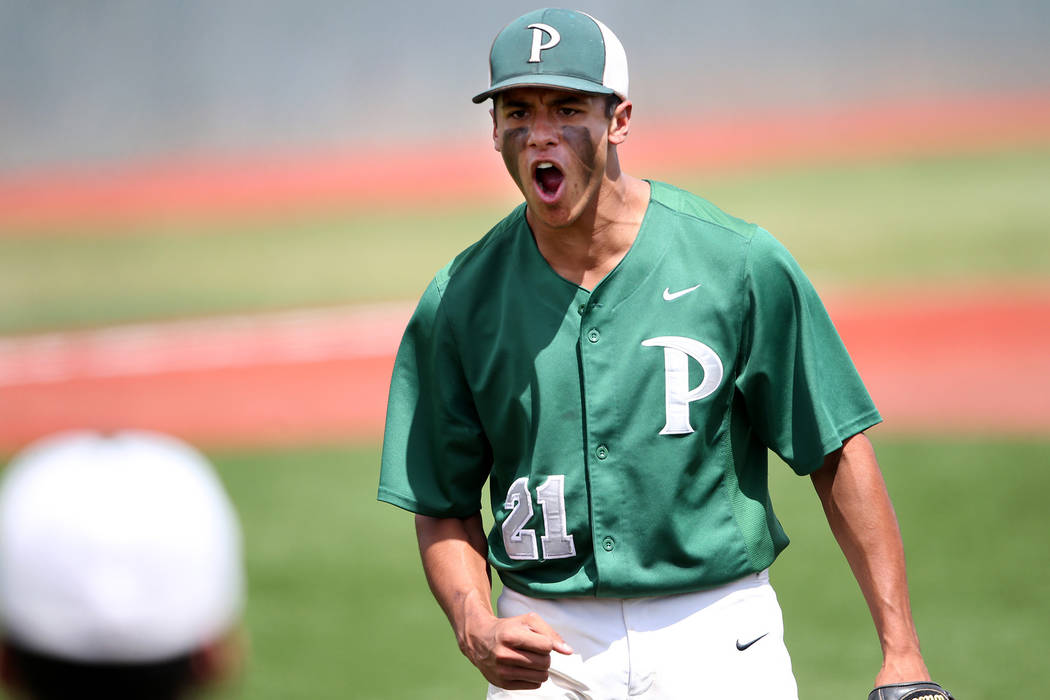 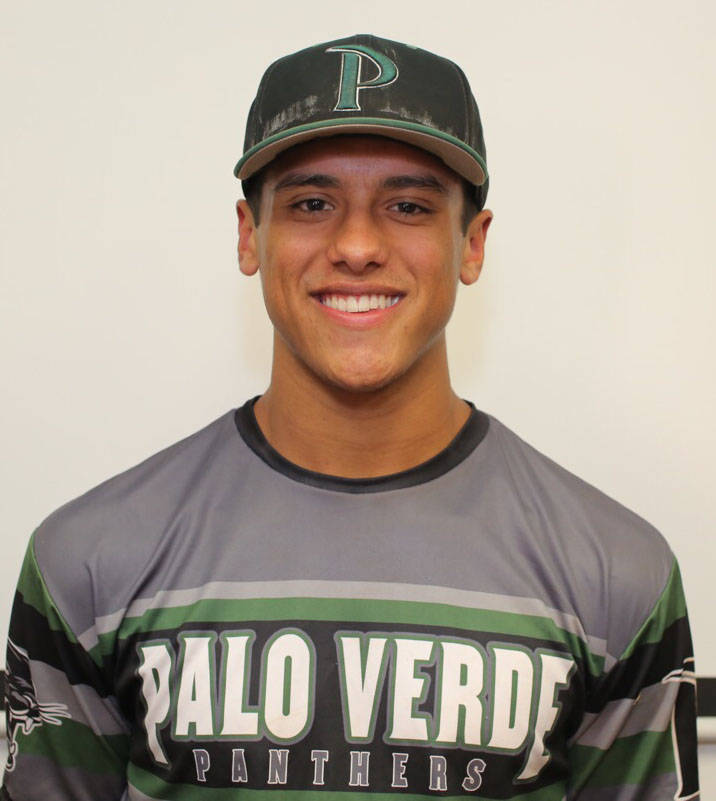 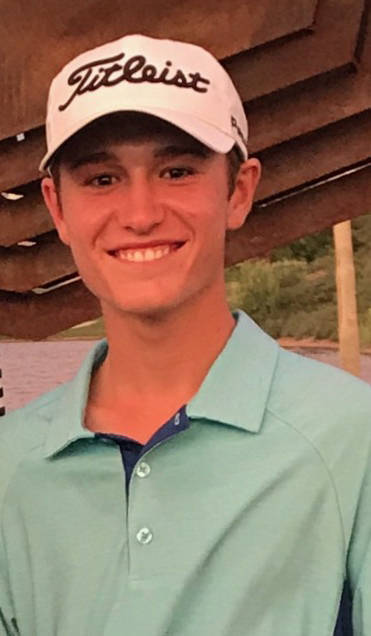 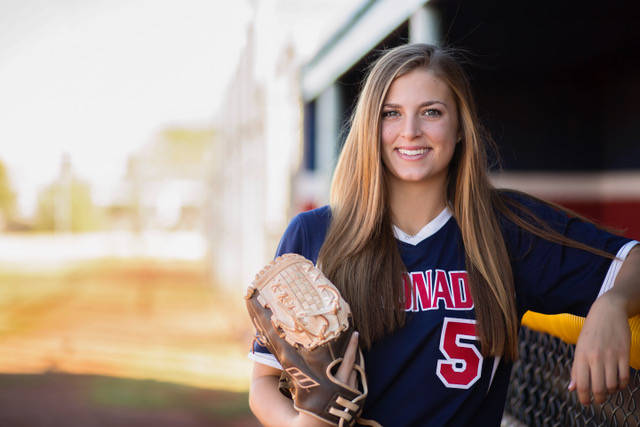 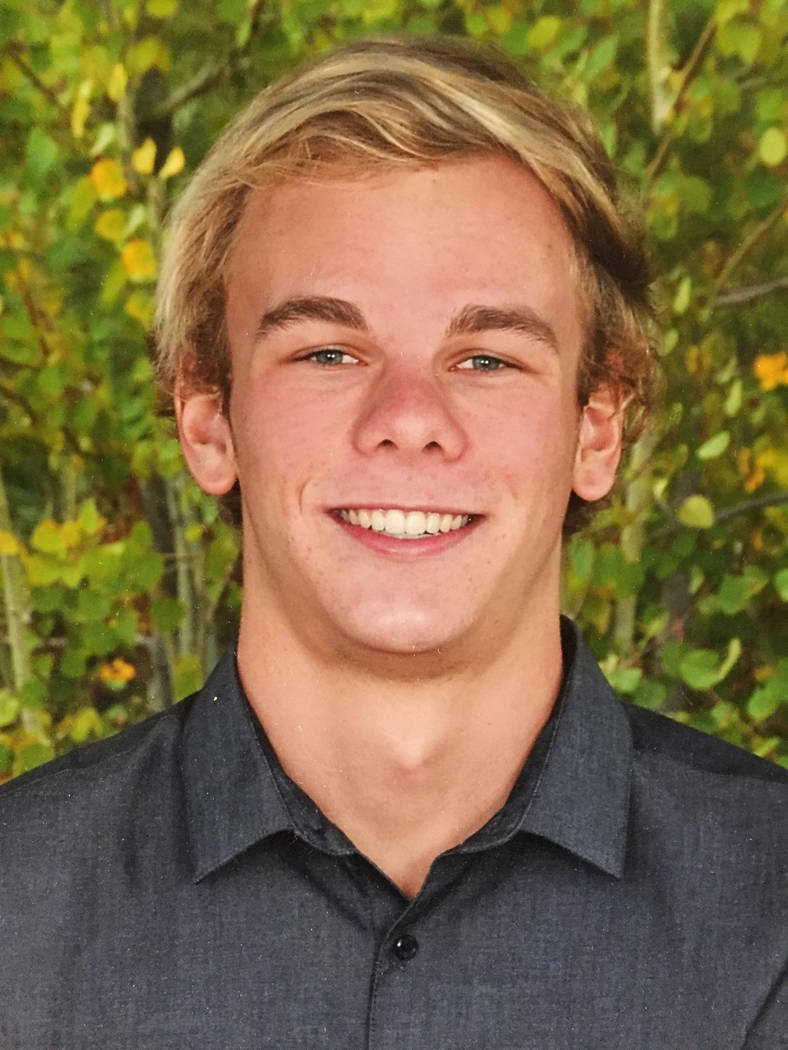 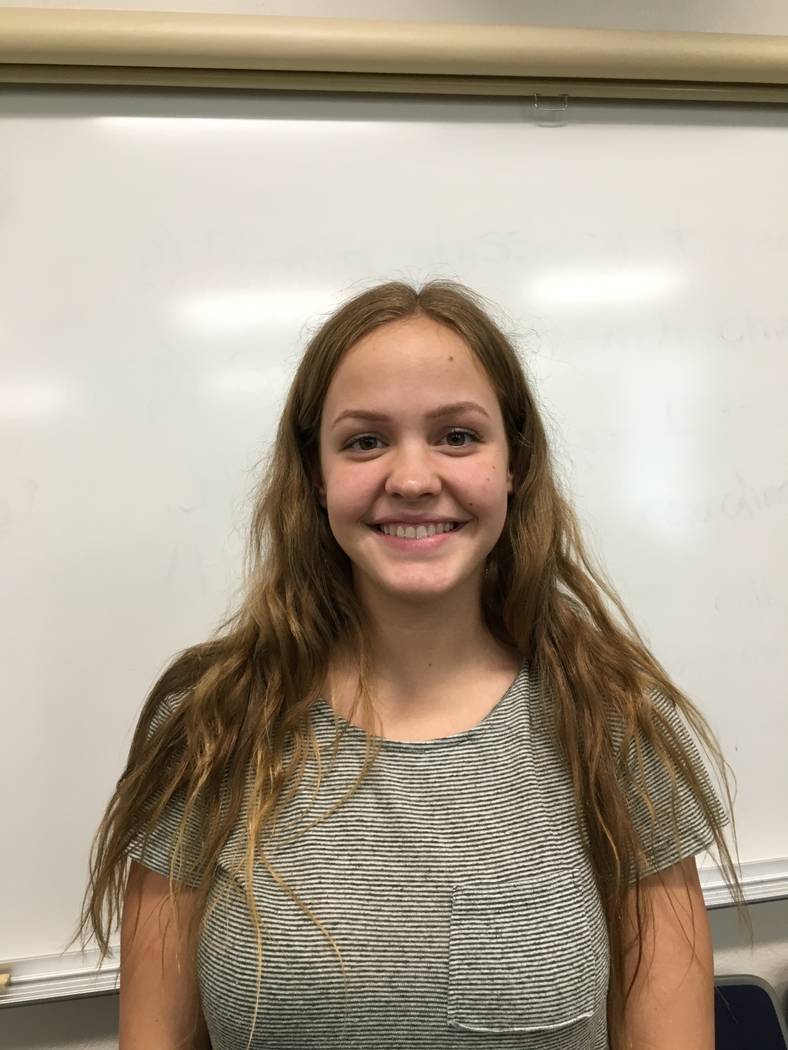 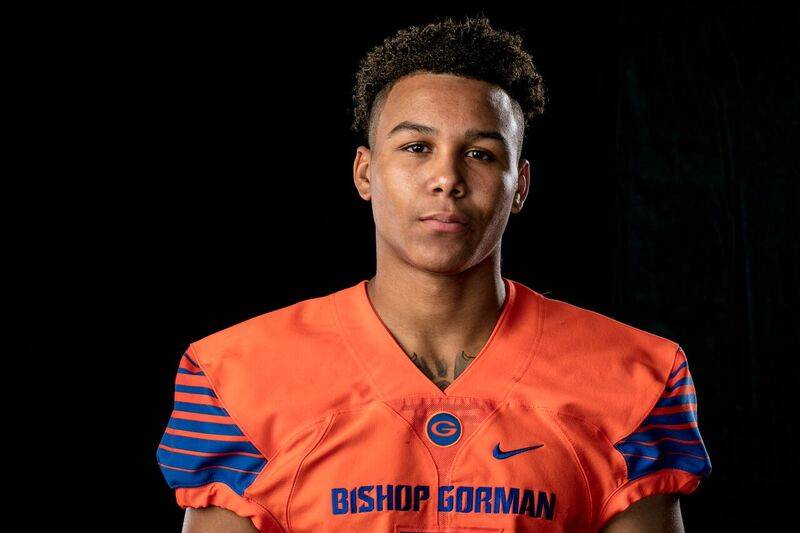 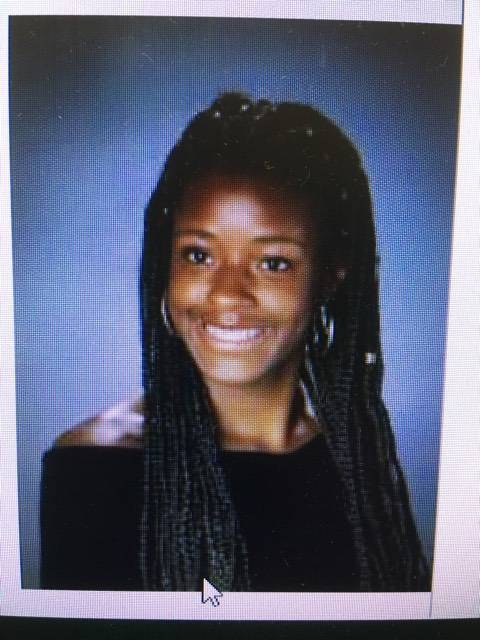 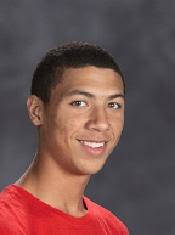 A look at the athletes of the year for the spring sports season.

The senior went 12-0 with three saves and a 1.27 ERA. In 77 innings, Godman allowed 55 hits and struck out 81 with just nine walks. He had four wins and three saves in the postseason in leading the Panthers to their first state title. He also batted .349 with eight home runs, 37 RBIs and 38 runs.

The senior led the Wolverines to the Class 3A state title, ending Boulder City’s streak of seven consecutive titles. DeRyk posted blistering times, winning the 50-yard freestyle in 20.13 seconds and the 100 butterfly in 48.84. He bettered his own state-meet record in both events. DeRyk has signed with Florida State.

The junior set Class 3A state meet records in the 200-yard individual medley (2 minutes, 3.8 seconds) and the 100 butterfly (55.63 seconds) in leading the Eagles to a sixth consecutive state title.

The senior won four events at the Class 4A state championship. Nailor took the 100-meter dash in 10.7 seconds and the 200 in 21.57. He also ran on the winning 400 and 800 relay teams, helping the Gaels capture their first boys state track title.

At 6-foot-6, the senior middle blocker was a force on offense, and defense and helped guide the Bulldogs to a 40-5 season and the program’s first state championship since 2003.