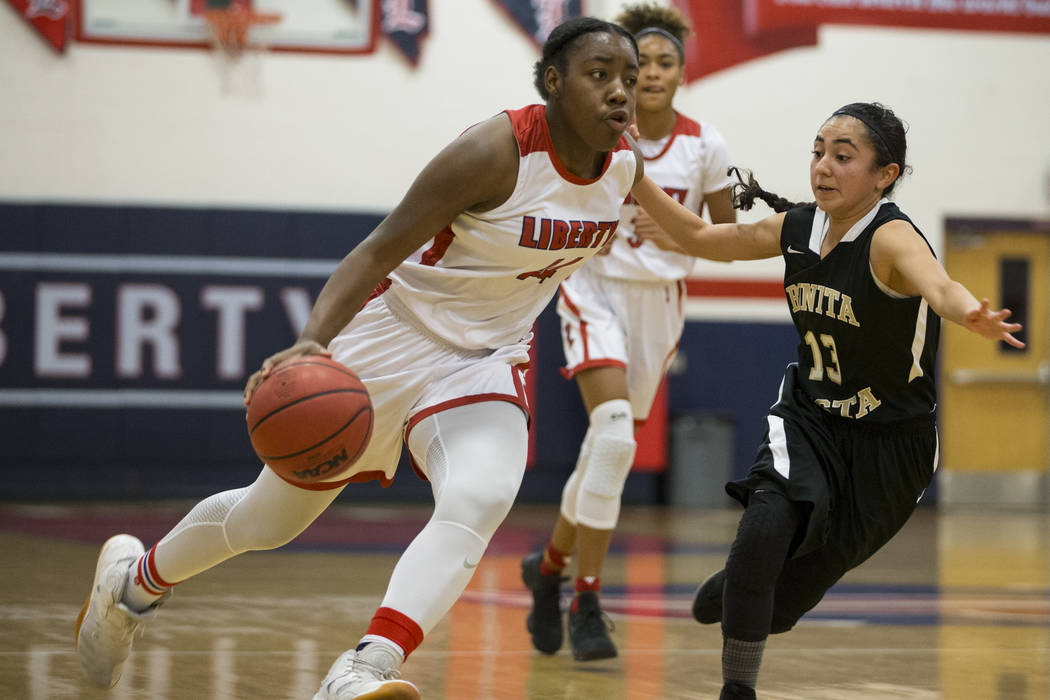 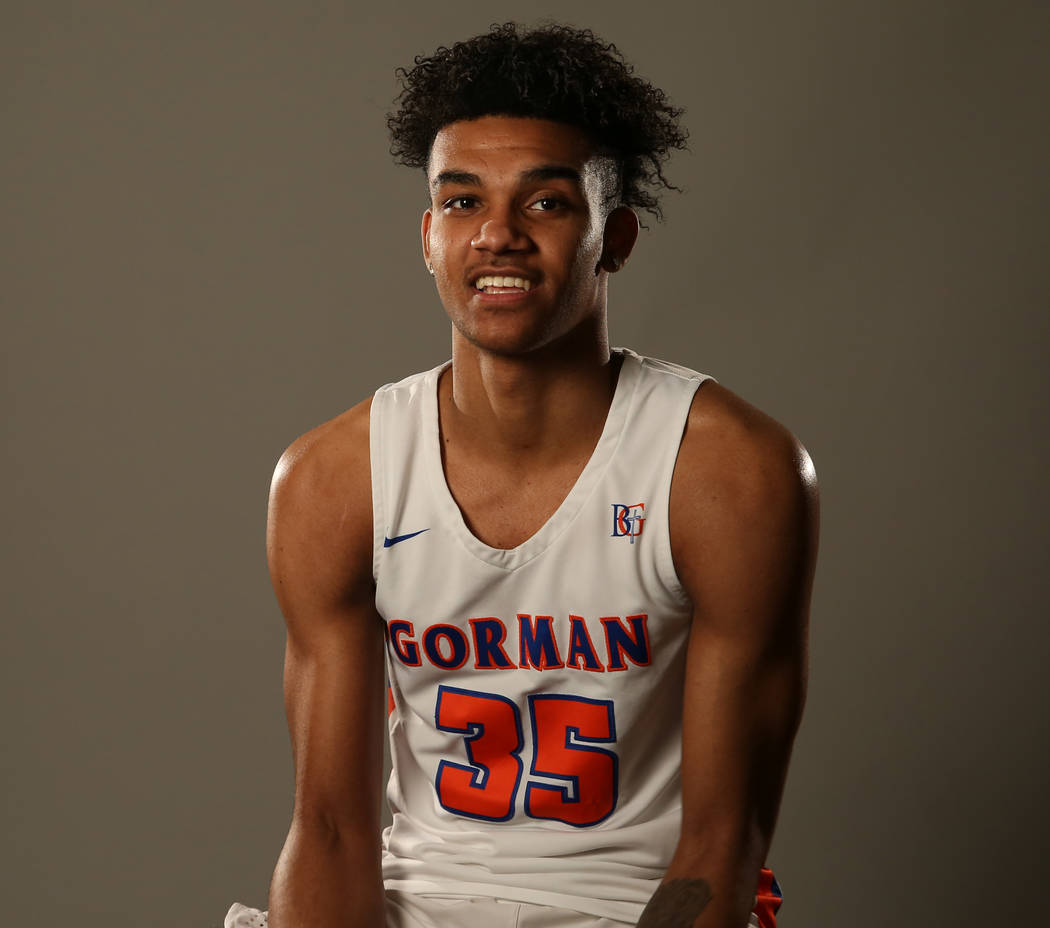 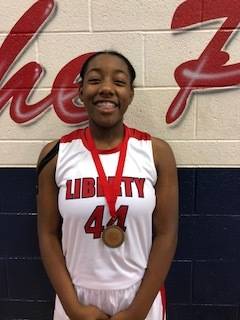 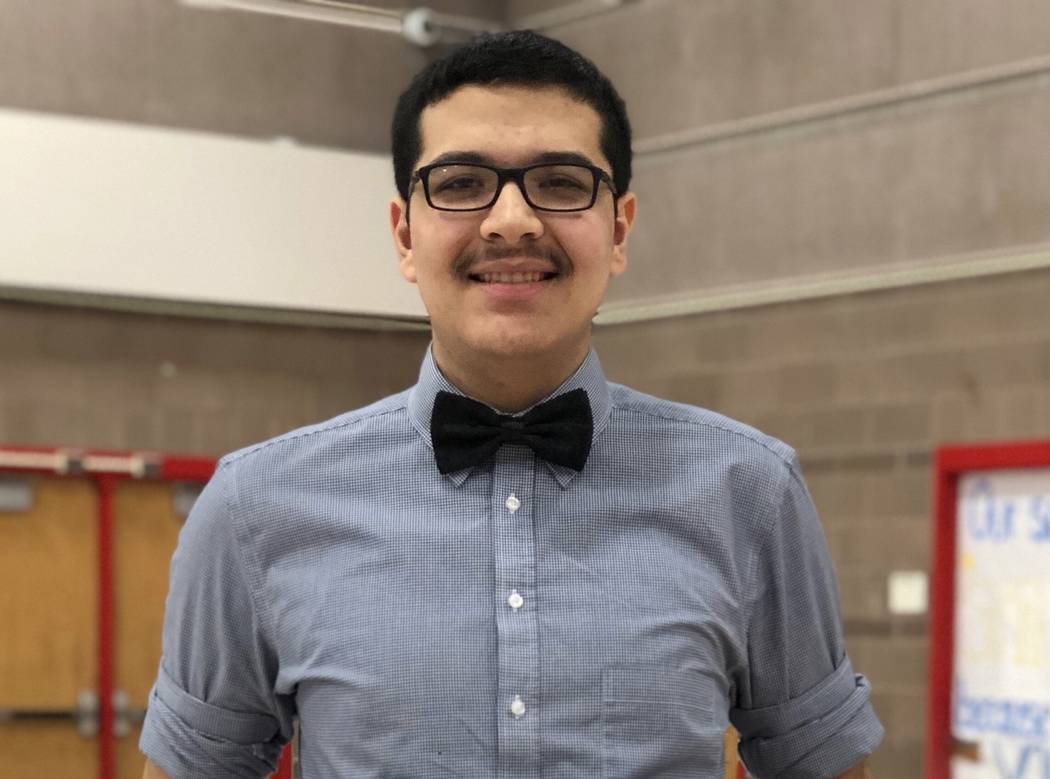 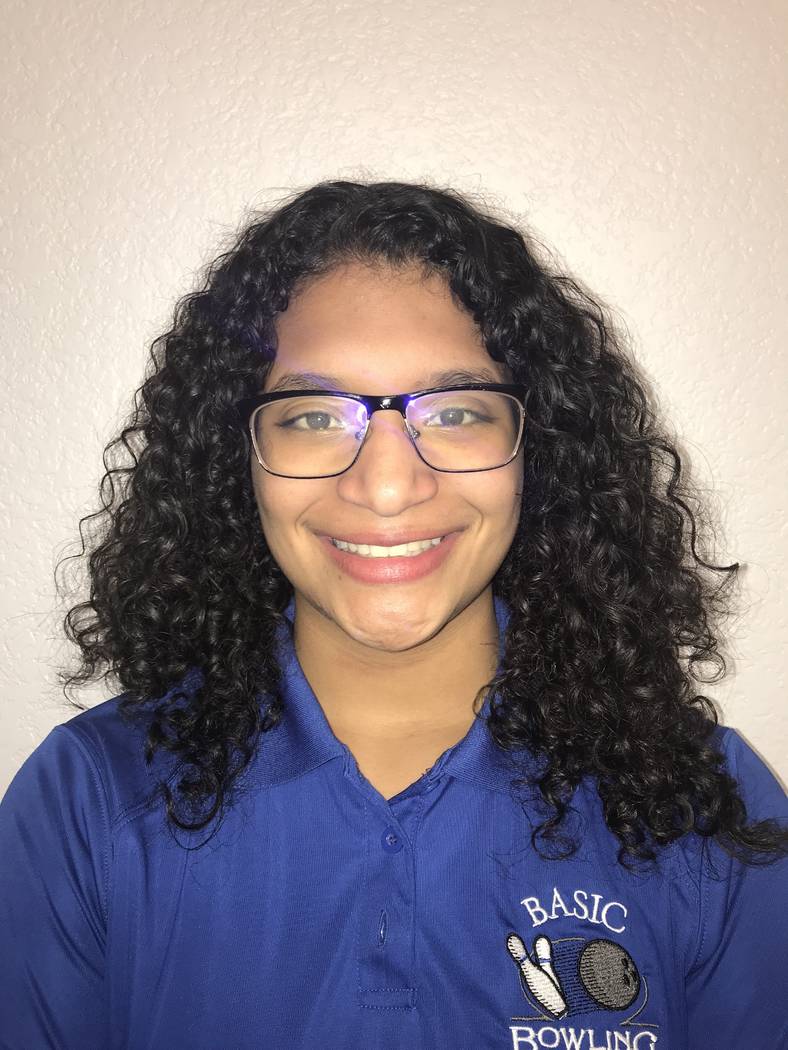 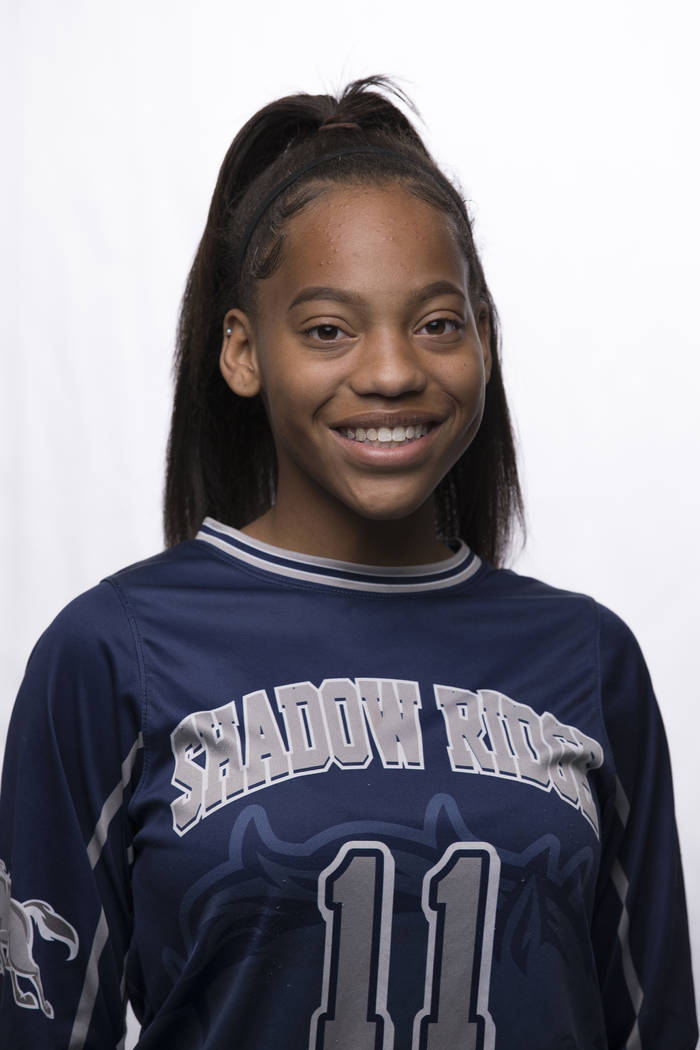 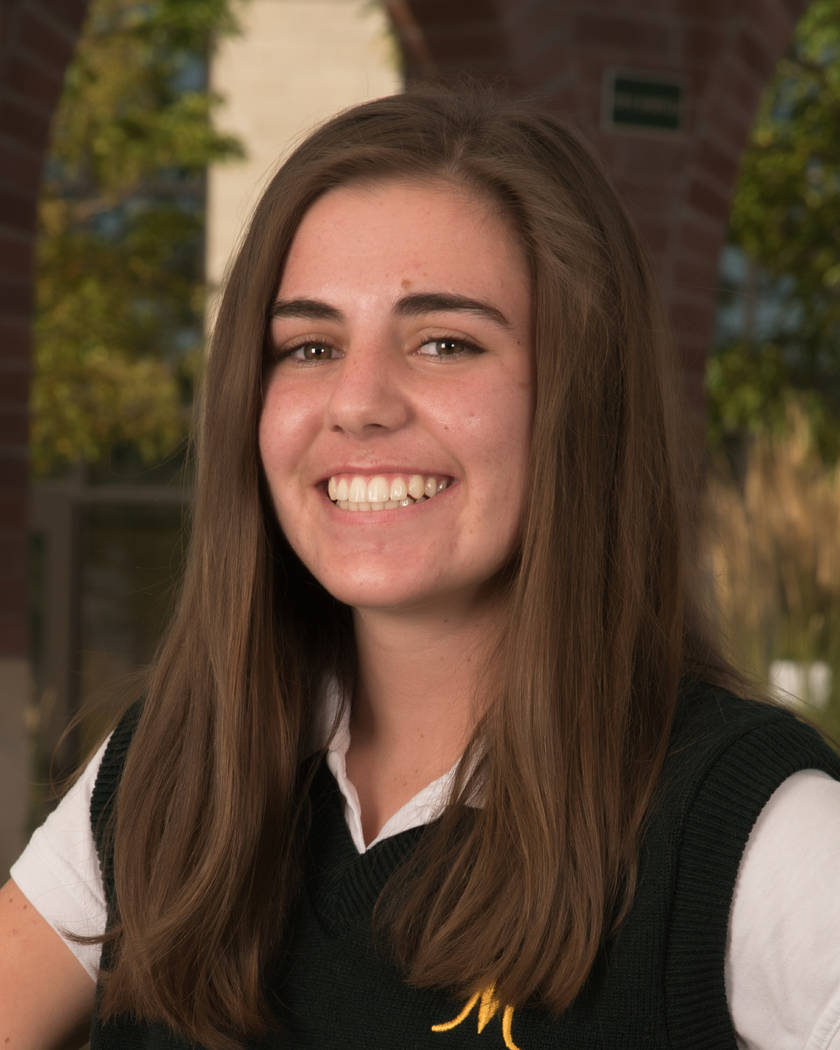 Gigi Taylor, Bishop Manogue: The junior finished first in the overall state race (2:08.8), and in the individual slalom (1:03.8). She finished in the top five in every race, including two wins and two second-place finishes. 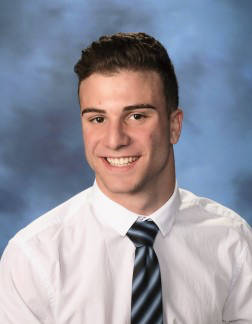 A look at the athletes of the year for the winter sports season.

The senior averaged 22.2 points, 8.1 rebounds and 2.5 assists in helping the Gaels win a seventh consecutive state title. He was the Southwest League MVP and has signed with Washington.

The Utah-bound senior averaged a Sunrise Region-best 18.4 points and 10.3 rebounds per game and was the Southeast League MVP. She helped the Patriots win the region and reach the state title game.

The Class 4A state individual champion rolled a 755 series in the finals. He had a 277 game in that event and posted a regular-season average of 224.0.

Lampkin rolled a 728 series in the Class 4A state team championship, helping the Wolves beat Spring Valley 7-2 for the title. She averaged 201.2 in the regular season.

The senior rewrote the state’s record books by rushing for 4,570 yards and 57 touchdowns, and helped the Mustangs reach the Class 4A state championship game.

The junior won the combined state title by winning the slalom by 0.01 seconds, and placing fourth in the giant slalom.

The senior won the state slalom and Giant Slalom titles, winning her second combined state title in a row.

The senior won the state title and Sunset Region title by tech fall at 170 pounds. He finished the year 31-1 and won the Battle of the Belt tournament and was the Adidas national wrestler of the week in late January.