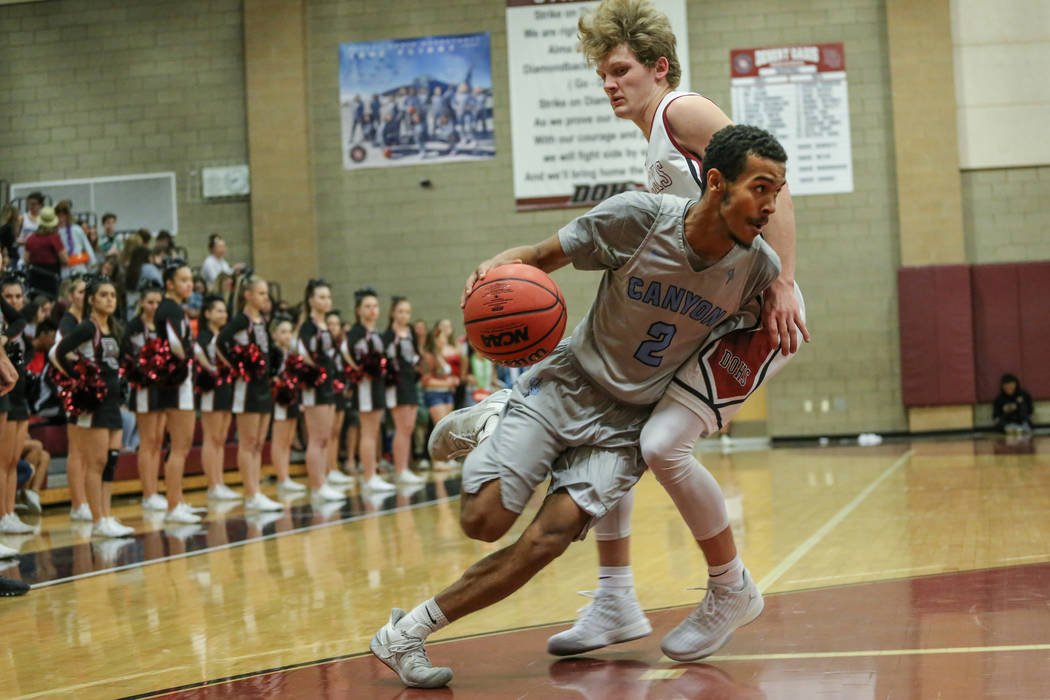 The Desert Shields were the Class 3A state runners-up last season, but move up to Class 4A this season. They’ll get a home game to kick off the season.

The Falcons opened the season ranked No. 6 with Canyon Springs No. 7, so this should be a good early-season test for both teams. Two of the area’s top guards will be on display in Foothill’s Jace Roquemore and the Pioneers’ Alexander Spaight.

This could be a postseason preview as the top-ranked Gaels host No. 2 Coronado. Returning all-state players Jaden Hardy (Coronado), Noah Taitz (Gorman) and Isaiah Cottrell (Gorman) will be on display.

The third-ranked Diamondbacks will try to ride their strong low-post game past the 10th-ranked Spartans.

The sixth-ranked Pioneers are coming off a championship at the Liberty Thanksgiving Invitational, and will try to ride that momentum against seventh-ranked Foothill.

Marieka Dent and the Chargers look to start the season strong against a Crusaders team that finished third at the Liberty Thanksgiving Invitational.

The Bengals, who advanced to the Sunset Region semifinals last season, will try to open the season on the right foot against a Green Valley squad that finished second in the Sunrise Region.

The defending Class 4A state champions open the season on the road against a Mountain Lions squad that advanced to the Sunset Region semifinals last season.

The Gaels are seeking their 10th consecutive state championship but will have to top the state’s other large Catholic school.

The Gators, who had their streak of six consecutive state championships snapped last fall, host their annual dual tournament, which begins at 3 p.m. on Friday. 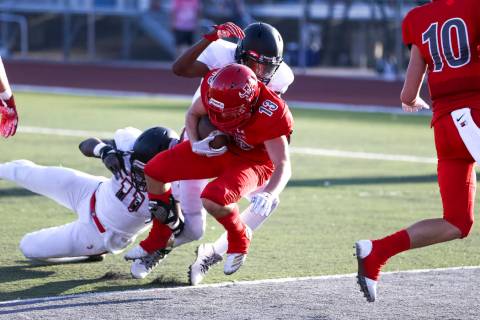