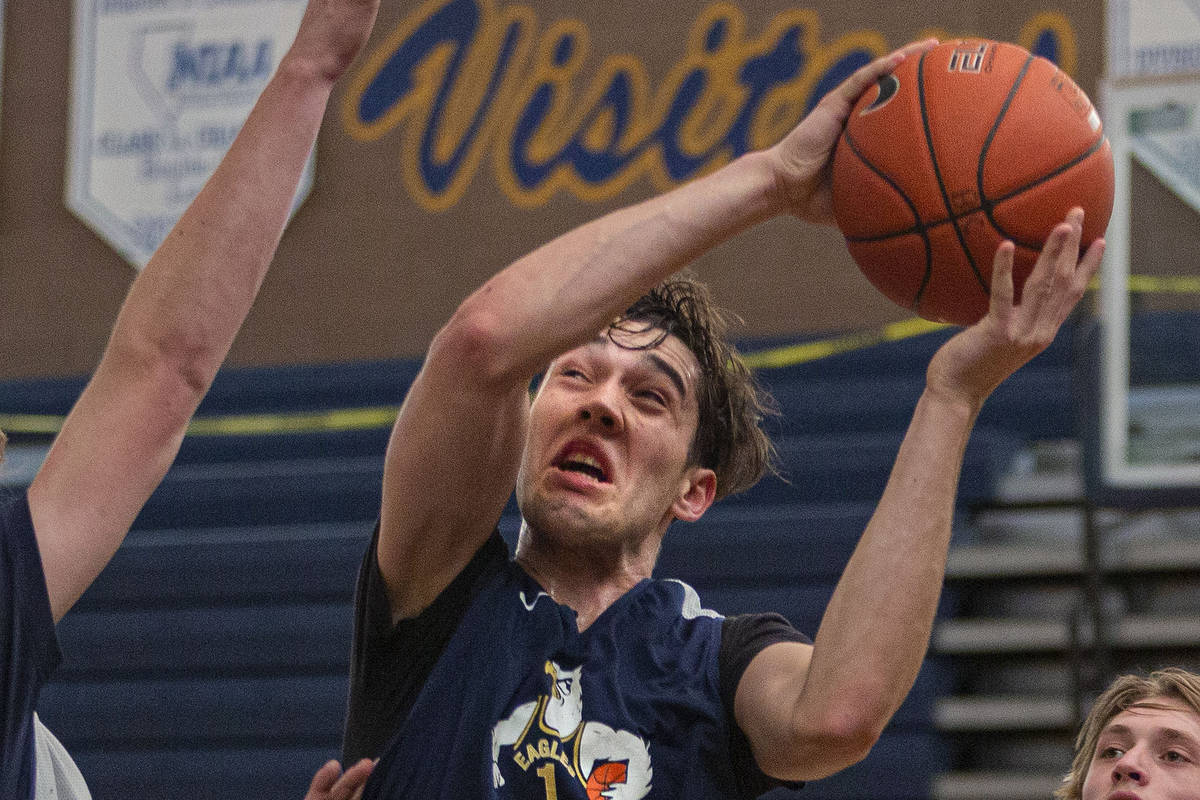 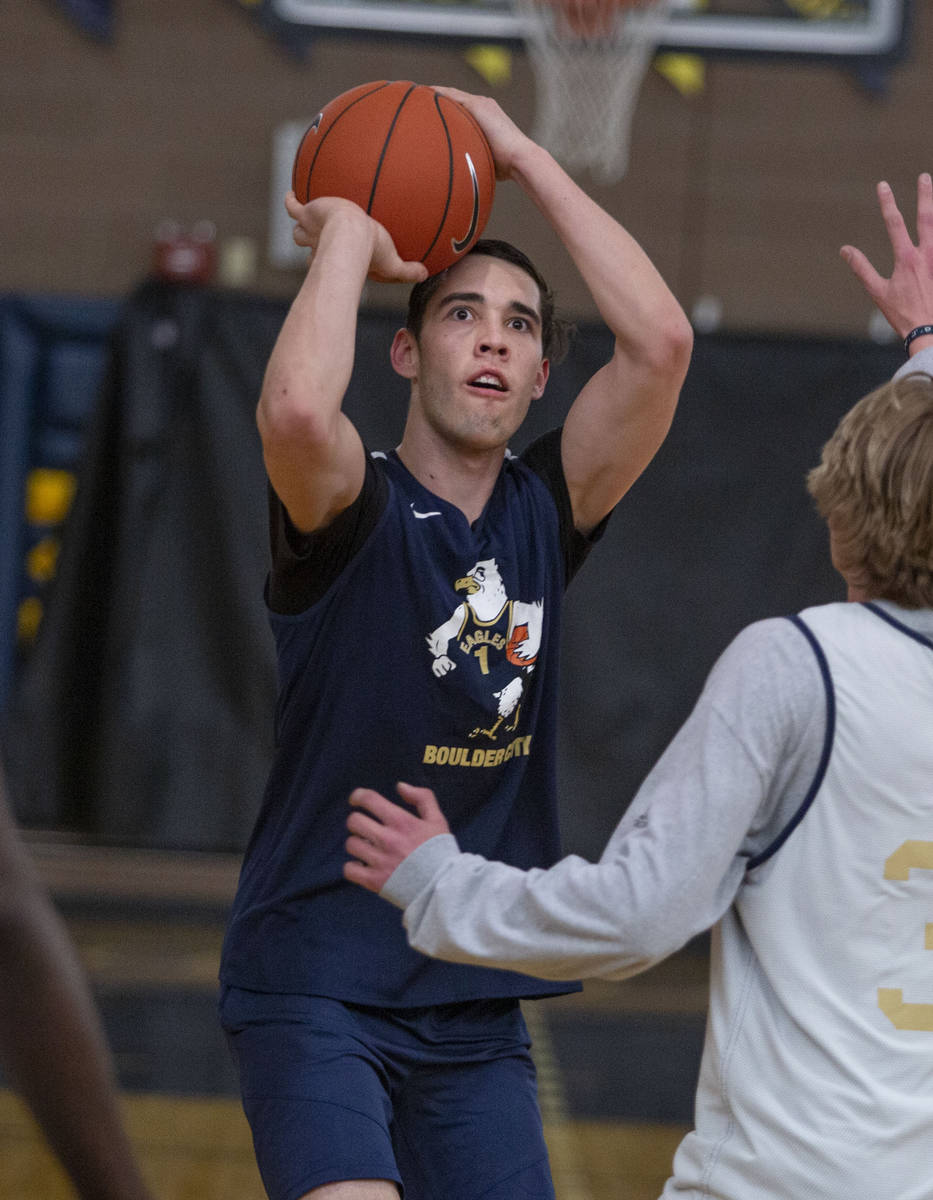 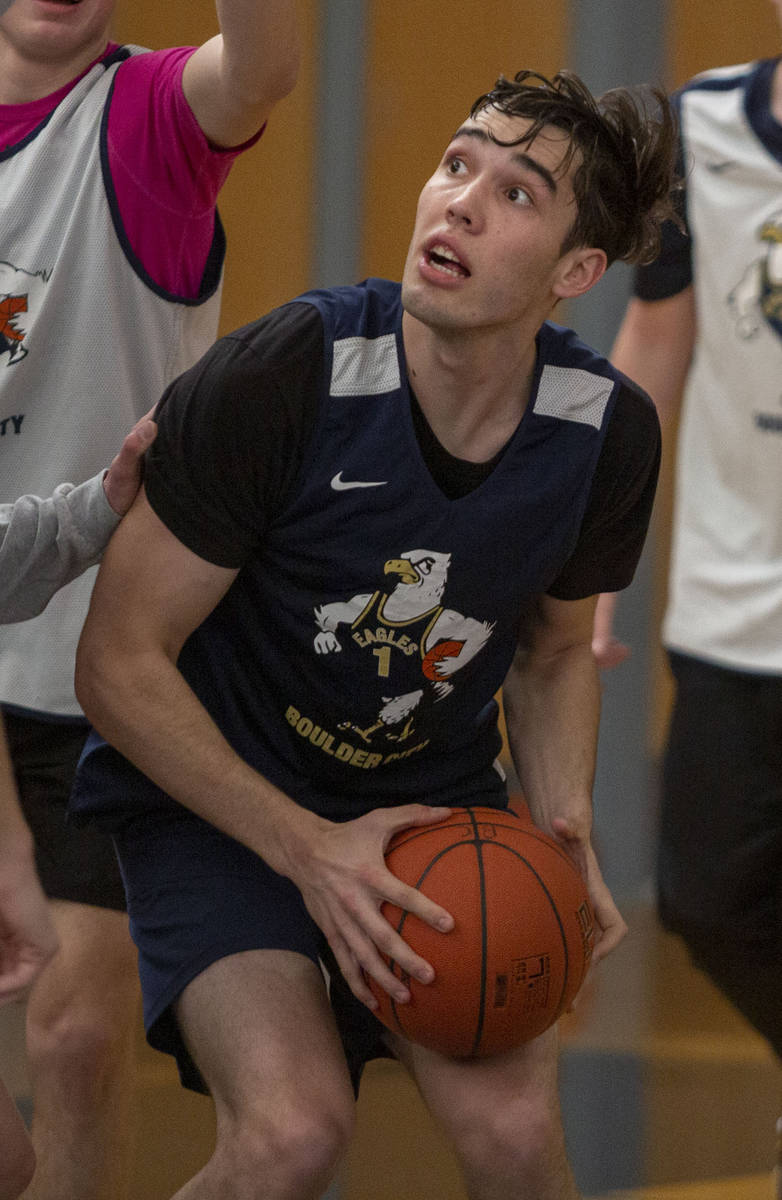 It’s a tradition for high schools to have a ceremony when an athlete signs a national letter of intent.

That won’t be the case for most athletes this year in the Las Vegas Valley since the Clark County School District is distance learning because of the COVID-19 pandemic. But that hasn’t quelled the excitement for those who will sign their letters in the next week.

“Knowing that I will soon be signing my national letter of intent has brought me more joy, excitement and gratitude than words can express,” Liberty girls basketball player Joy Watkins said. “Not a day goes by that I do not thank God and all others who have gotten me to this point in life.”

Liberty will have three girls basketball players who will sign beginning Wednesday, the first day of the early signing period for all sports except football. Watkins is going to Delaware State, Jalen Tanuvasa to San Jose State and Taysia Tovia to Alaska-Anchorage.

“We preach about them getting into a good school and having that be about education,” Liberty girls coach Chad Kapanui said. “This is a tool to get you there — playing basketball and getting them a scholarship into a school at the next level.”

Losing the AAU season because of the pandemic was a major blow to numerous basketball players who were hoping for one last summer to get recognized and improve their standing.

Watkins and Tanuvasa committed before the AAU season would have started, but Tovia said it would have been nice to have more options.

“I wasn’t able to get the exposure I needed in order to explore different options with different colleges,” she said. “I was only able to send game film, but even then, it was hard because they wanted to see me play in front of them, not just in a film.”

If there’s anyone who can attest to the importance of the AAU season, it’s Boulder City boys basketball player Ethan Speaker. He went from a little-known prospect to one getting plenty of interest after playing the 2019 summer with the Las Vegas Knicks.

That, combined with a junior season at Boulder City during which he averaged 25.6 points, 11.0 rebounds and 2.0 steals, netted him an offer from Arkansas-Little Rock that he accepted.

He could have used one final AAU season to improve his stock, though he said he was pretty much committed to Little Rock.

“The No. 1 thing that stood out to me was how much they seemed to want me,” Speaker said. “They called multiple times a week and told me I was their first option. If I wanted to go there, they’d be ready. They were all in on me.”

Speaker said he and some other Boulder City athletes, such as volleyball players Kamry Bailey (Utah), Sierra Orton (Arkansas Tech) and Ava Wright (Westcliff University for beach volleyball), and swimmer Joe Purdy (Denver) will meet up and sign together.

It won’t have the collection of classmates usually seen at a ceremony. But there’s no doubt they will make the best of it.

“I’m so grateful, especially with everything going on in the world and knowing there are plenty of others who don’t have this opportunity,” Speaker said.