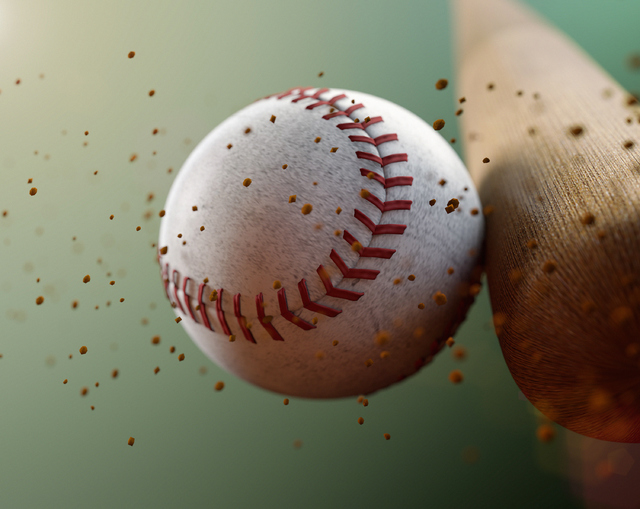 “Most might feel it’s a rebuilding year,” Robert Reese said. “We don’t feel that way. We have a lot of juniors that have just been waiting their turn for a varsity spot. This is their year to step up and fill those vacancies, and I think they are ready.”

“We have leadership at the top with Hubel and Rahr,” Robert Reese said. “They both played outstanding down the stretch for us, and they know what is expected of them. Hubel is coming off a postseason run on the mound, going 2-0 with a win in the state championship game, so he will be our guy on the mound. Kodey Rahr will be our leader behind the plate and with a bat.”