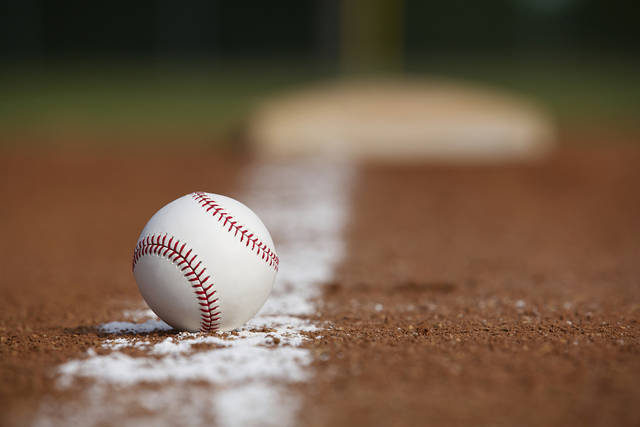 “We’ll have a pretty young team this year with only three seniors, but we look to be competitive,” Wadsworth said. “The seniors are looking forward to taking a leadership role and helping the younger kids. We hope to be jelling at the right moments down the stretch and compete for the state championship again.”