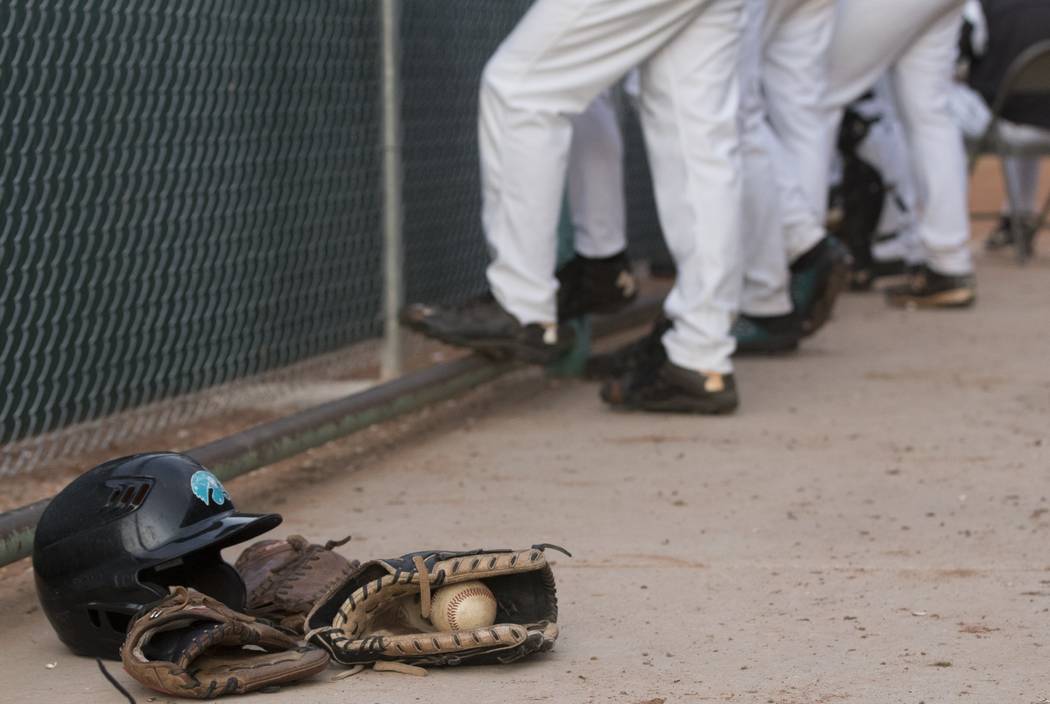 “We are looking to continue building the program with a good group of freshmen coming in to assist the upperclassmen with a competitive season,” Desch said. “I feel we will be competitive even though we lost some important players from last season.”