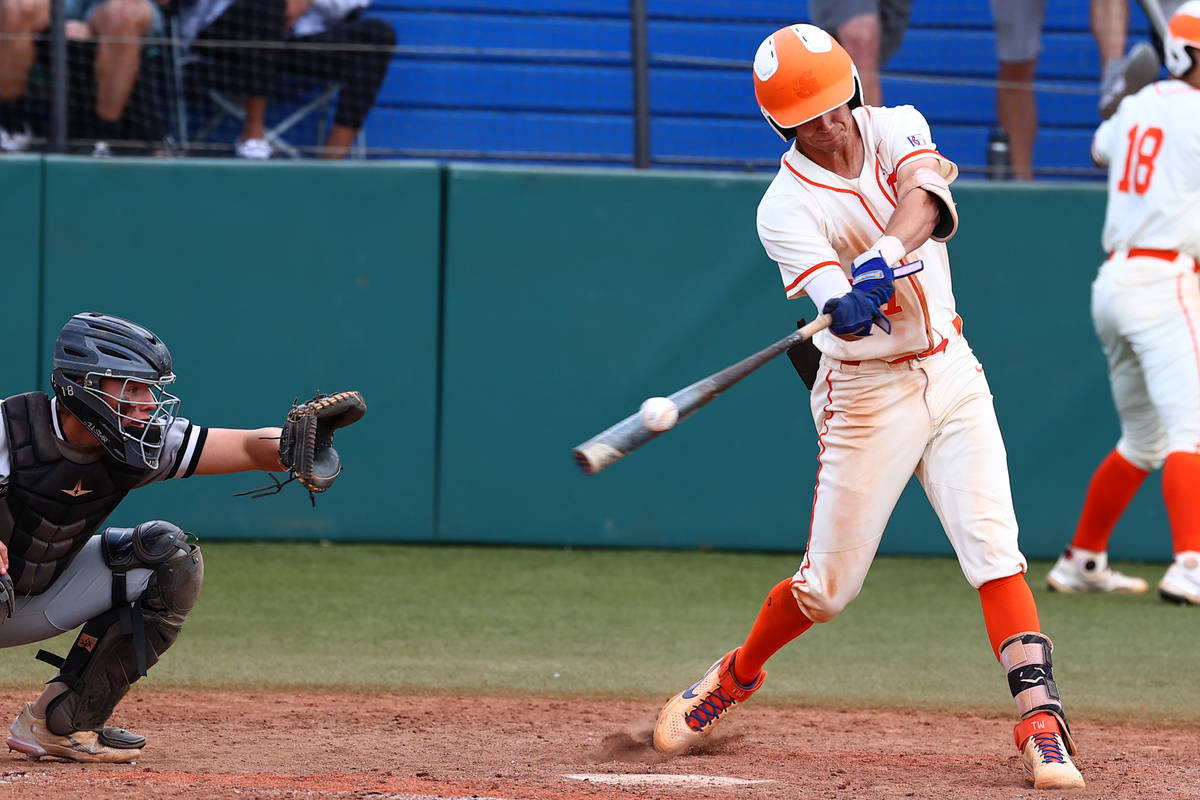 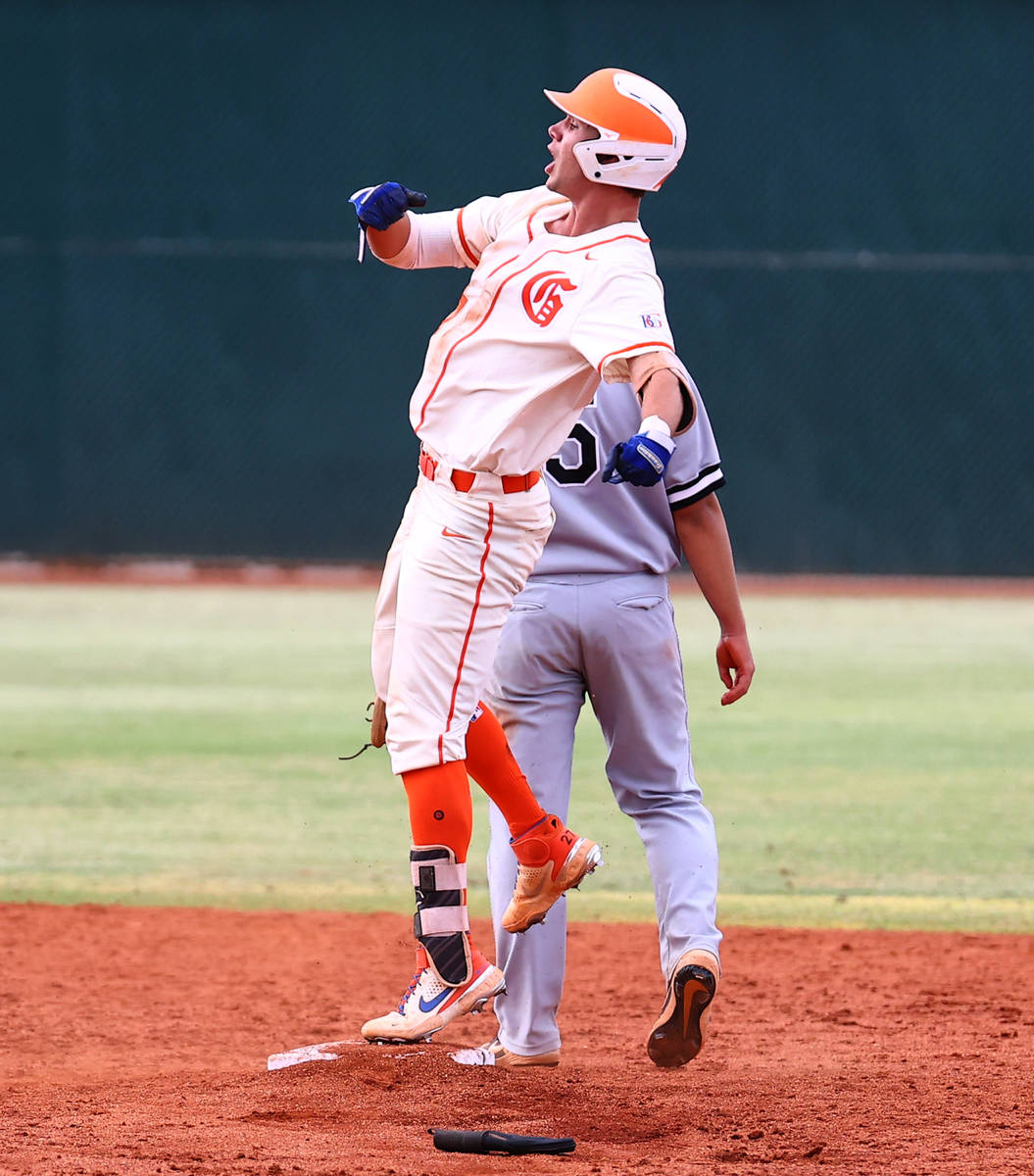 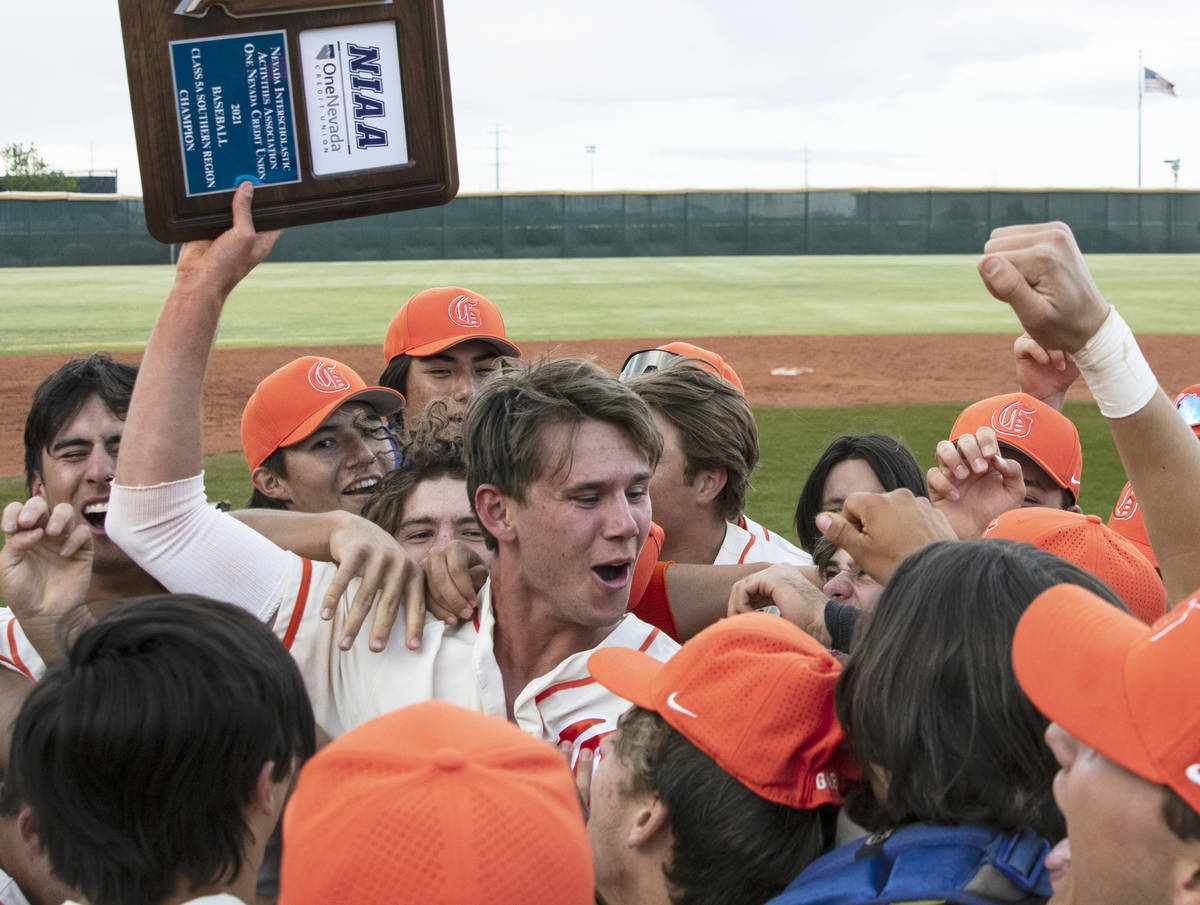 Tyler Whitaker said before the Major League Baseball draft that he was ready for it to be over.

The Bishop Gorman outfielder didn’t go in Sunday’s first round as he had hoped, but his wait ended Monday when he was taken by the Houston Astros in the third round with the 87th overall pick.

Whitaker was the first selection for the Astros, who have reached two of the last four World Series but lost their first two draft picks as part of a sign-stealing scandal. The pick comes with a slot value of $689,300.

Whitaker did not respond to a text message seeking comment but tweeted “Let’s do this @astros” after being selected. He also signed a national letter of intent with Arizona.

Whitaker began his high school career as a shortstop before moving to third base and eventually right field. He is projected to remain a corner outfielder in his professional career and has a “plus arm” and “plus raw power he’s learning to tap into more regularly,” according to MLB.com.

Whitaker was one of three Las Vegas players selected Monday during rounds 2-10. The draft will conclude Tuesday with rounds 11-20.

Donta’ Williams, a Legacy product who played at Arizona, was taken in the fourth round, 106th overall, by the Baltimore Orioles as an outfielder. The pick has a slot value of $549,000.

Williams had a big senior year for Arizona, which reached the College World Series, hitting .342 with eight home runs and 49 RBIs. He also walked (50 times) more than he struck out (40) and added 17 doubles and three triples.

“It’s nuts. It’s the greatest day of my life,” said McDougal, a right-handed pitcher whose fastball was clocked in the mid-90s during the draft combine, where he also “showed off premium spin rates” on his slider and curveball, according to MLB.com.

McDougal said having signed with Oregon for college relaxed him because it would have been a nice fallback plan had he not been picked high enough.

But he said there was “not really a decision” to make after being picked where he was and with a slot value of $340,000. He likes what he has seen from the White Sox in recent years, especially their development and how they “get guys to the majors quickly.”

“I’m definitely going to sign,” McDougal said. “With where we were in the draft and the opportunity that arose from the White Sox, it’s a no-brainer to sign.”

Palo Verde outfielder Tommy DiLandri is the top-rated Las Vegan still on the board. He was ranked No. 61 by MLB.com. McDougal’s teammate and right-handed pitcher, Chris Cortez, was ranked No. 203 and is also available.