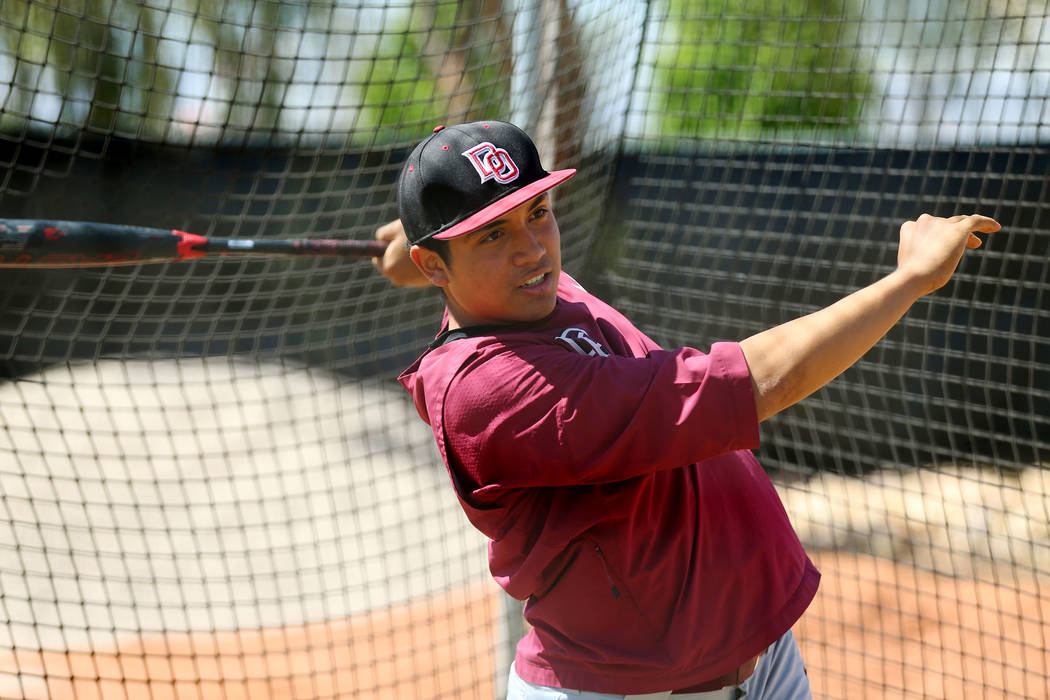 Roberts, who holds a 3.27 GPA, has signed to play at the University of California next season.

He is eligible for the national player of the year award.