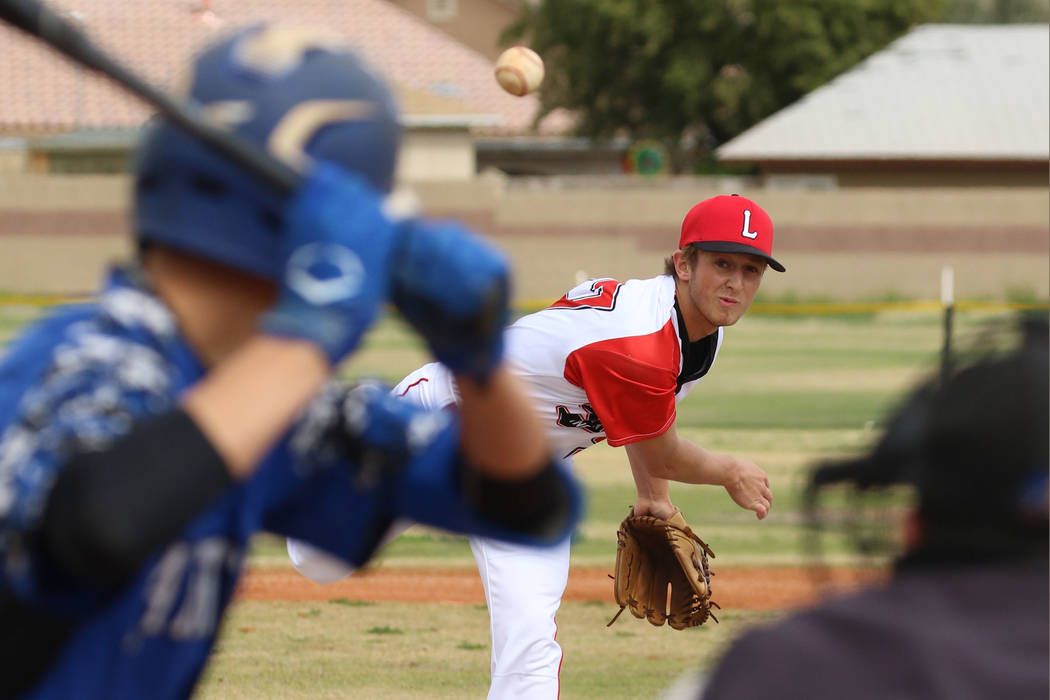 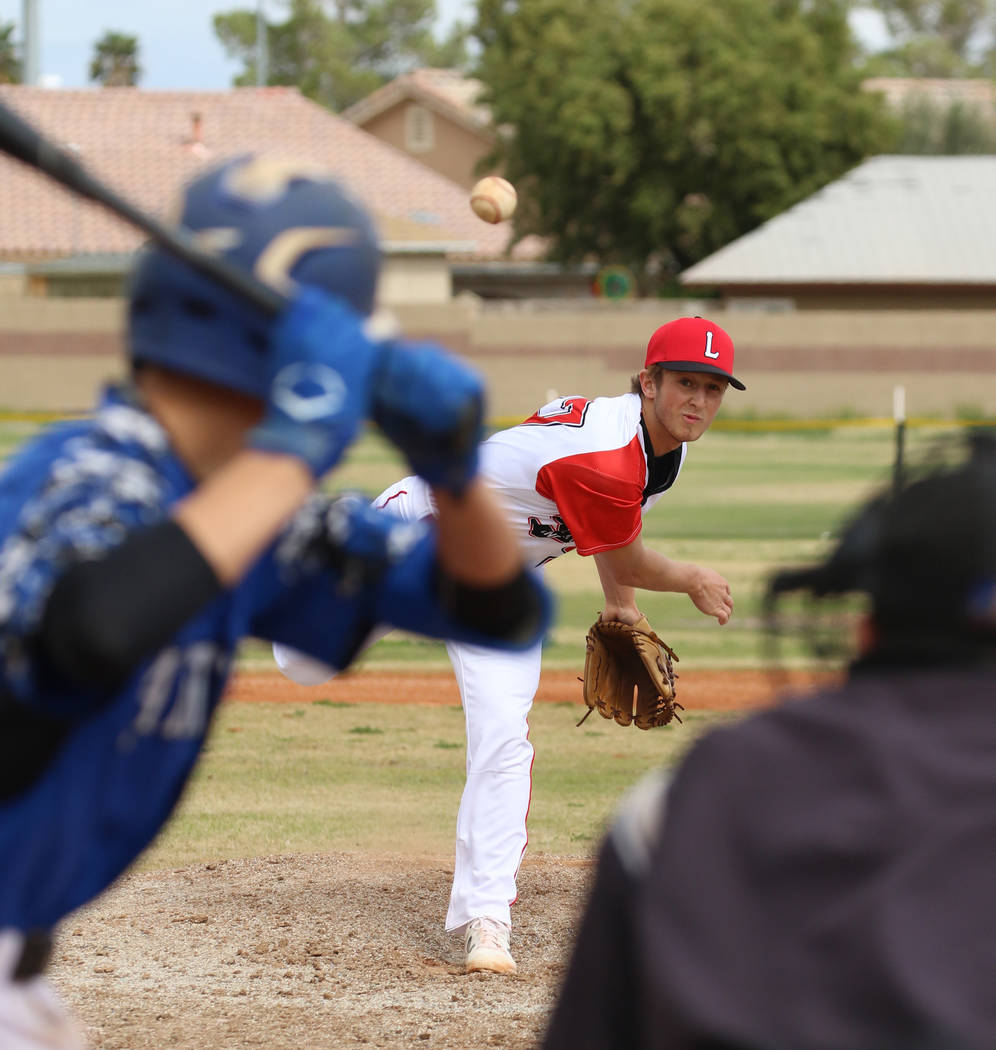 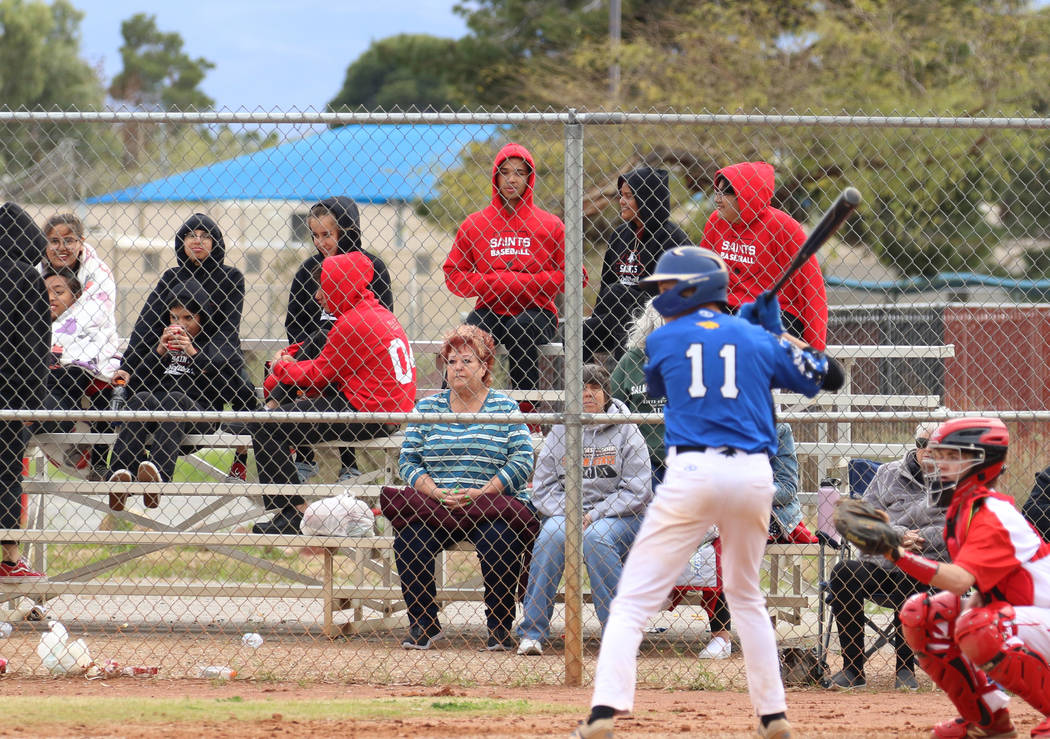 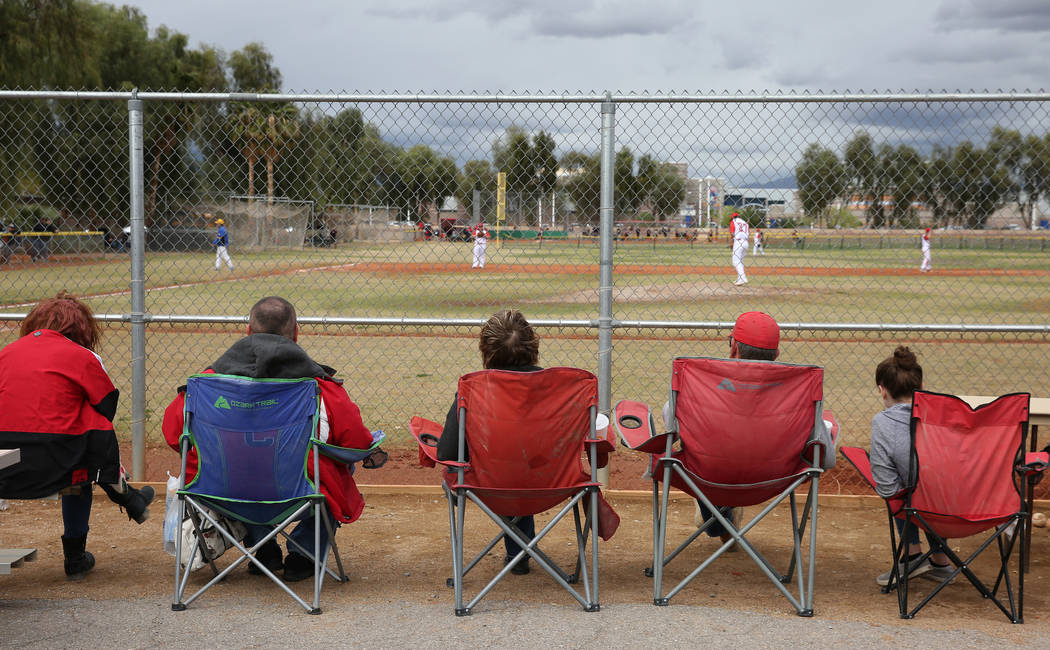 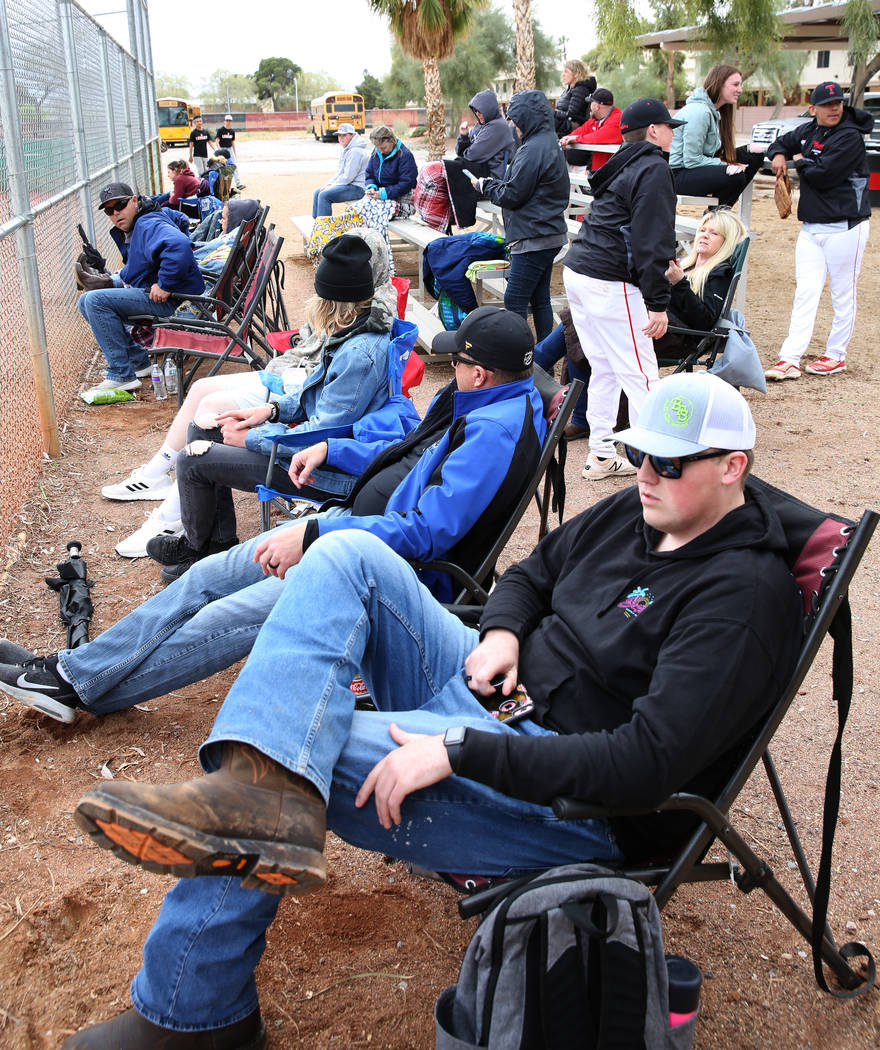 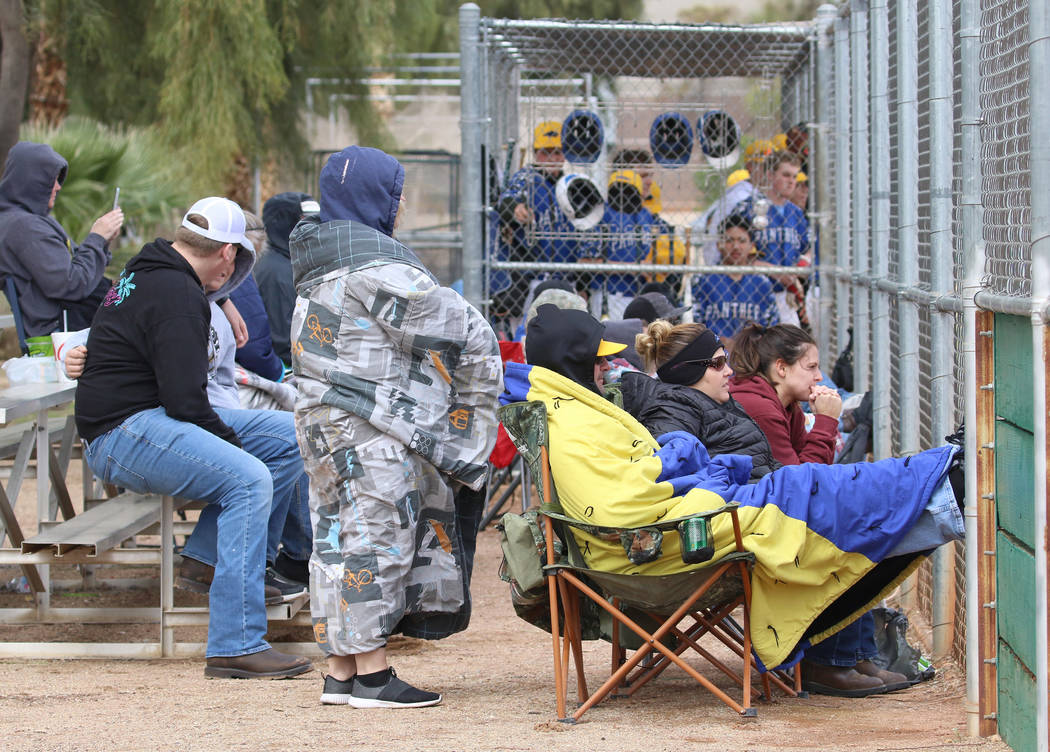 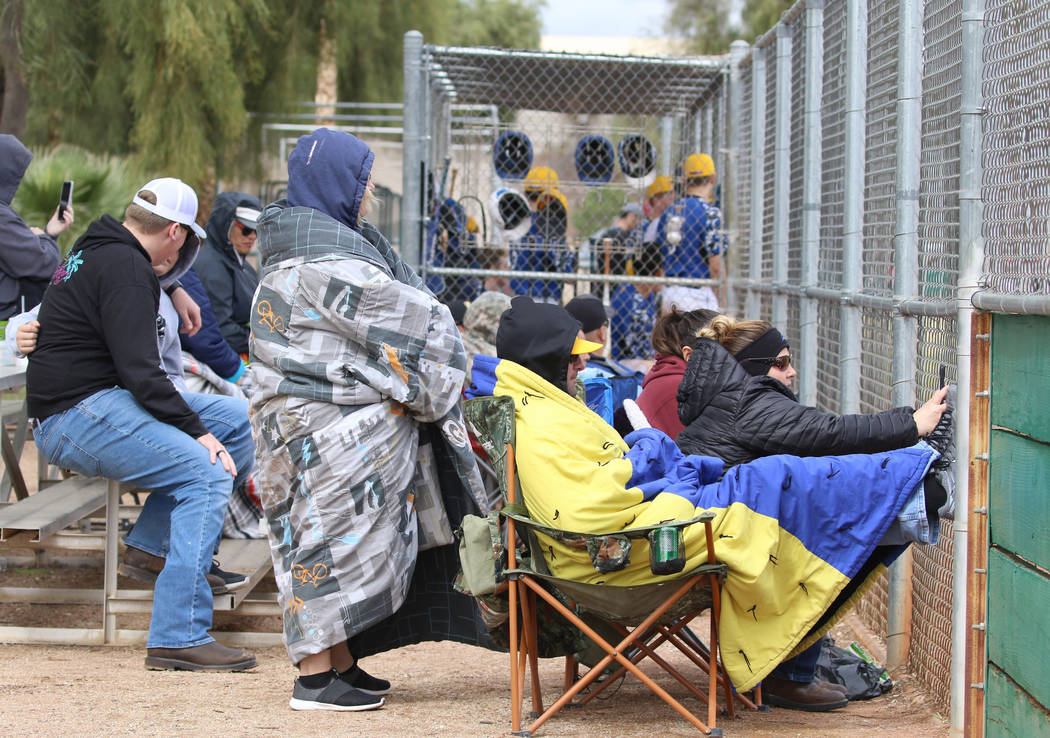 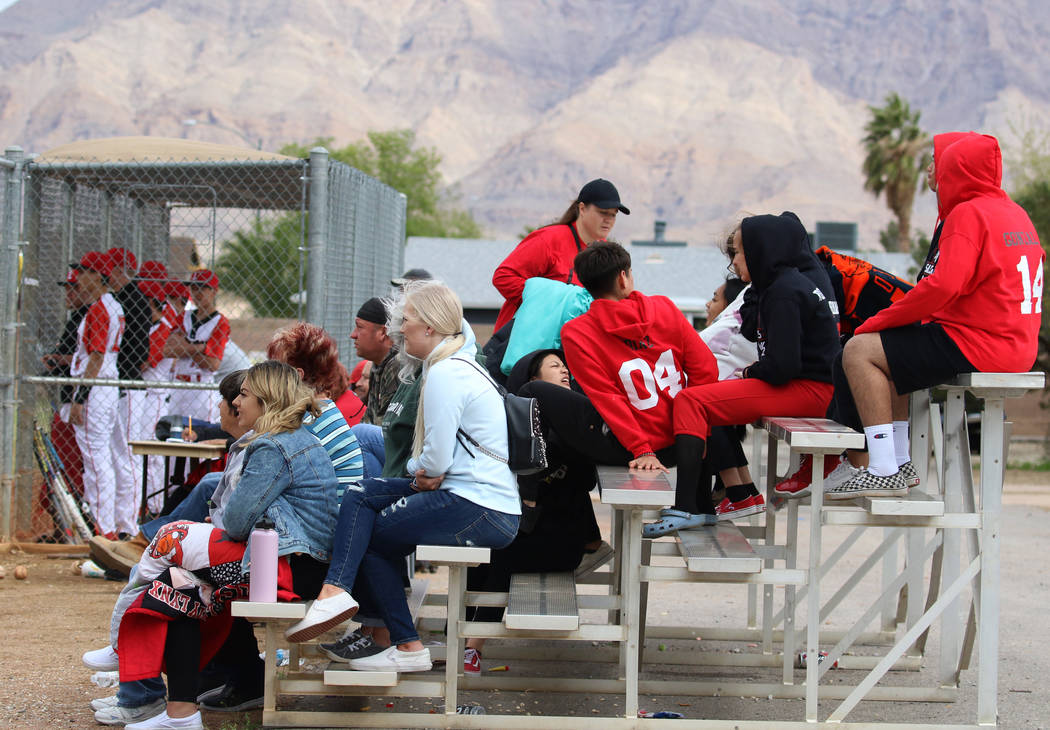 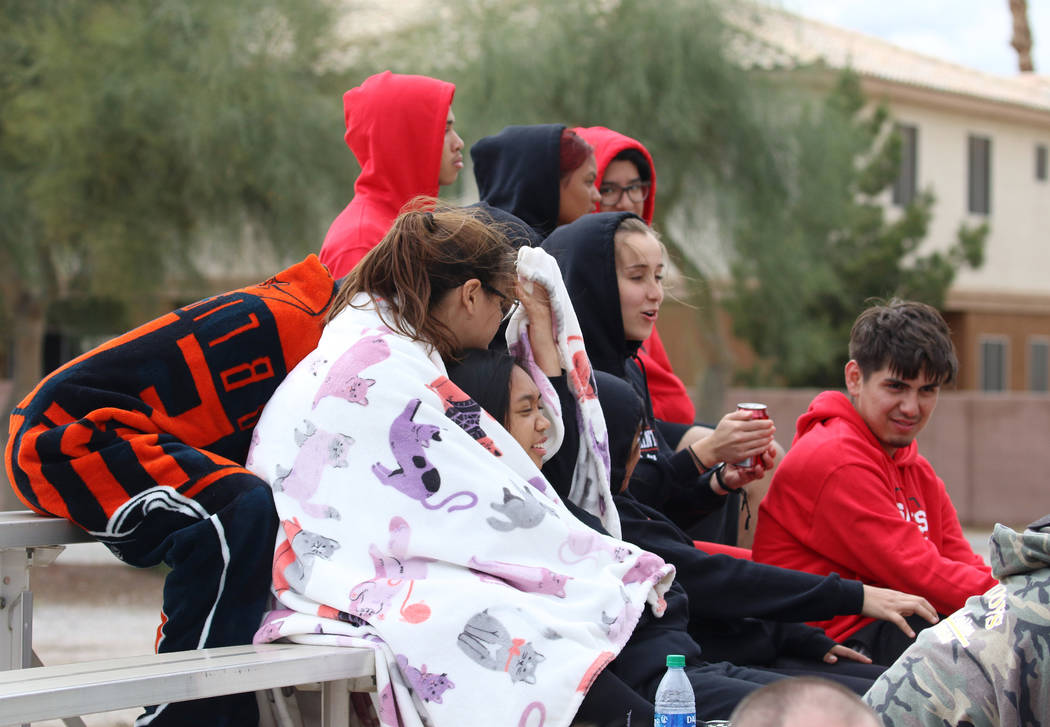 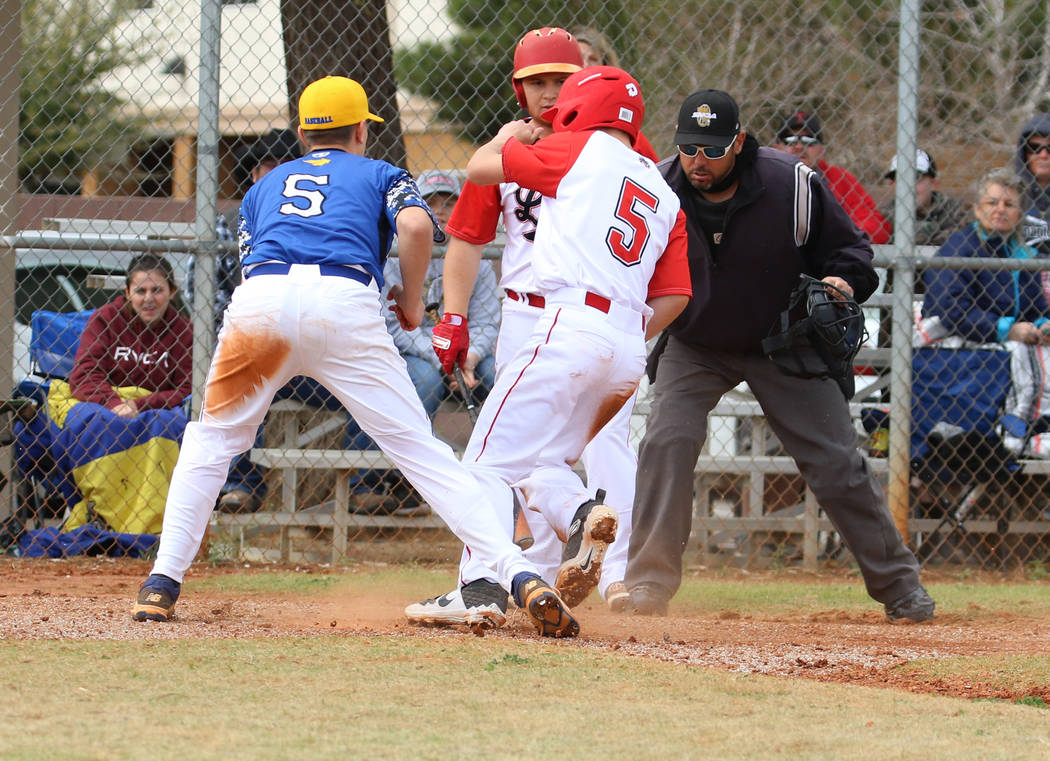 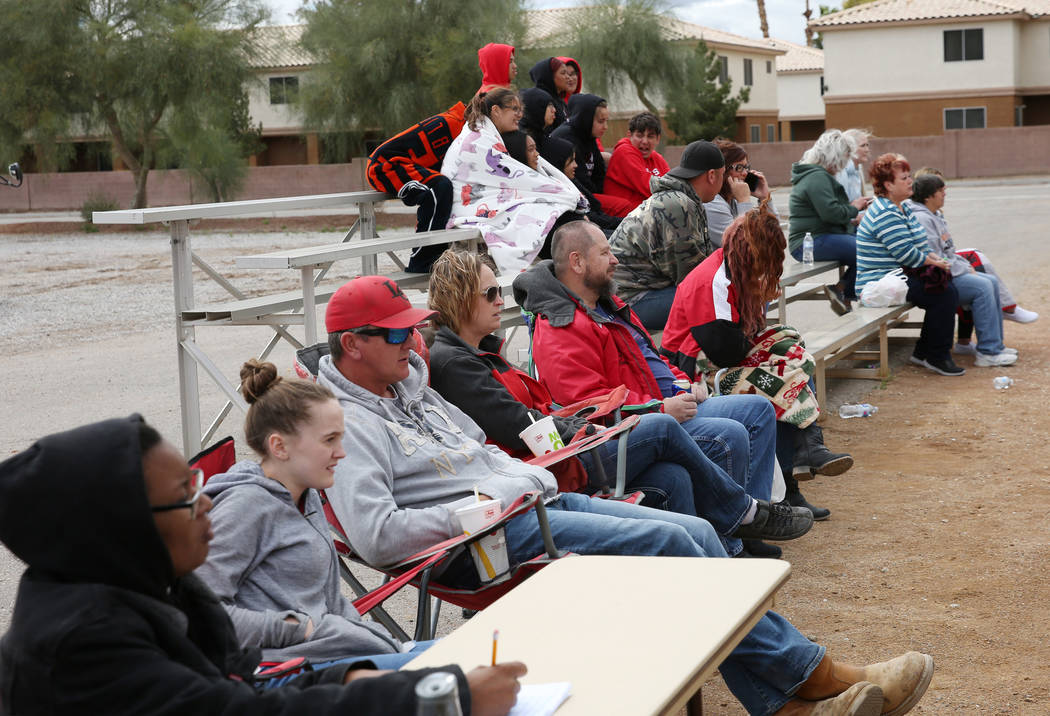 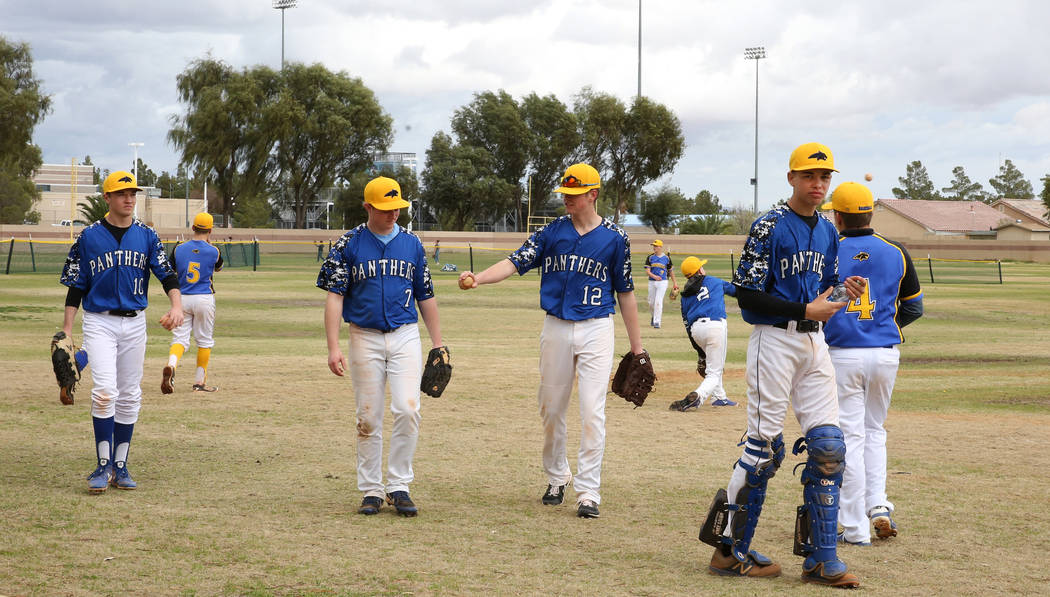 Mason Thornock didn’t want to think much about what the next few weeks might hold Friday afternoon. All the Lincoln County senior wanted to do was play baseball.

The Nevada Interscholastic Activities Association announced Friday it will suspend all of its sanctioned sports statewide effective Monday and until further notice. That decision comes on the heels of the Clark County School District making the same decision for all of its schools Thursday amid concerns over the spread of coronavirus.

“It’s my last year, and I don’t want to think about not getting to play the regular season,” said Thornock, the winning pitcher in his team’s 5-1 victory over Pahranagat Valley in the Spring Slam Tournament on Friday at Mountain View Christian School. “I’ve just been trying to have fun today and see what happens.”

Pahranagat Valley coach Brad Loveday said he had seen a text message sent to Laughlin coach Tony Petrik on Thursday from CCSD about suspending all sports.

Loveday said he was relieved it didn’t affect the Panthers, but they found themselves in the same situation Friday.

“It’s baseball, and you like to be playing,” Loveday said. “We haven’t played a whole lot so far. We had two games before this, and the season is barely getting started. You want to play, and it’s frustrating. But it is what it is, and we’ll do what they tell us to do.”

Not only did Pahranagat Valley potentially finish its season with a loss to an in-county rival, but it left Loveday a win short of 500 for his career. Loveday, who has coached the Panthers since 1994, was bidding to become the third in NIAA history to reach that milestone.

Loveday said he didn’t tell his players a win would have been his 500th because he didn’t want to put any added pressure on them. But the question now is whether the season will resume this year or Loveday will stay on 499 wins until next year.

“We’re just playing the games, and when it happens, it happens,” Loveday said.

Lincoln County still had one more game against Tonopah on Friday afternoon, and coach Michael Collins had a clear plan to make the day all about the seniors.

“We got all our seniors in (against Pahranagat Valley),” Collins said. “We’re trying to be positive, but there are bigger things than baseball. They’ve got to take care of themselves and be safe at home. We’re excited to be playing, but I’m sure the parents are worried about the kids being down here with us and everything on the news. We’ve got to be here for them.”