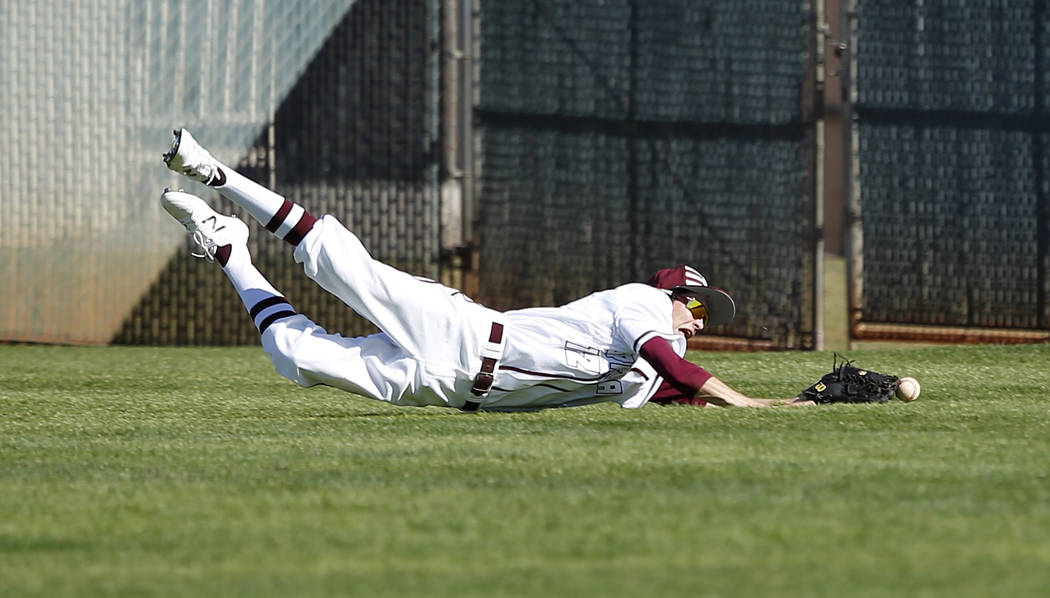 The teams are tied for first place in the Northwest League as they open a three-game series. This is the only home game in the series for last year’s state runner-up.

The Gators are the only team to knock off top-ranked Basic, and hold a half-game lead over the Cougars for first place in the Southeast League.

Coronado and Palo Verde head to The Golf Club at Terra Lago in Indio, California, for the prestigious event hosted by Long Beach (California) Wilson High.

The Trailblazers dominated Spring Valley last week and will face Gorman, which is unbeaten in the Southwest League, in the opener of three-game series.

A busy week in the Southeast League is capped by what is expected to be a battle for first place. Both the Patriots and host Cougars figure to enter unbeaten in league play.

The Diamondbacks host the week’s premier meet as Bishop Gorman, Palo Verde, Green Valley and Faith Lutheran are among the teams slated to attend on both the boys and girls side. Friday’s action starts at 3:30 p.m., with the majority of the varsity events being held Saturday, beginning at 9 a.m.

The Bulldogs, under first-year coach Erik Davis, have become one of Southern Nevada’s most dangerous teams early on. But how will they stack up against arguably the Sunset Region’s top team?

This match could be a preview of the Sunset Region final later this season. Arbor View’s Treven Clizbe and Palo Verde’s Scott Solan are two of the sport’s top outsider hitters and overall players — whomever has the bigger game could decide the outcome.