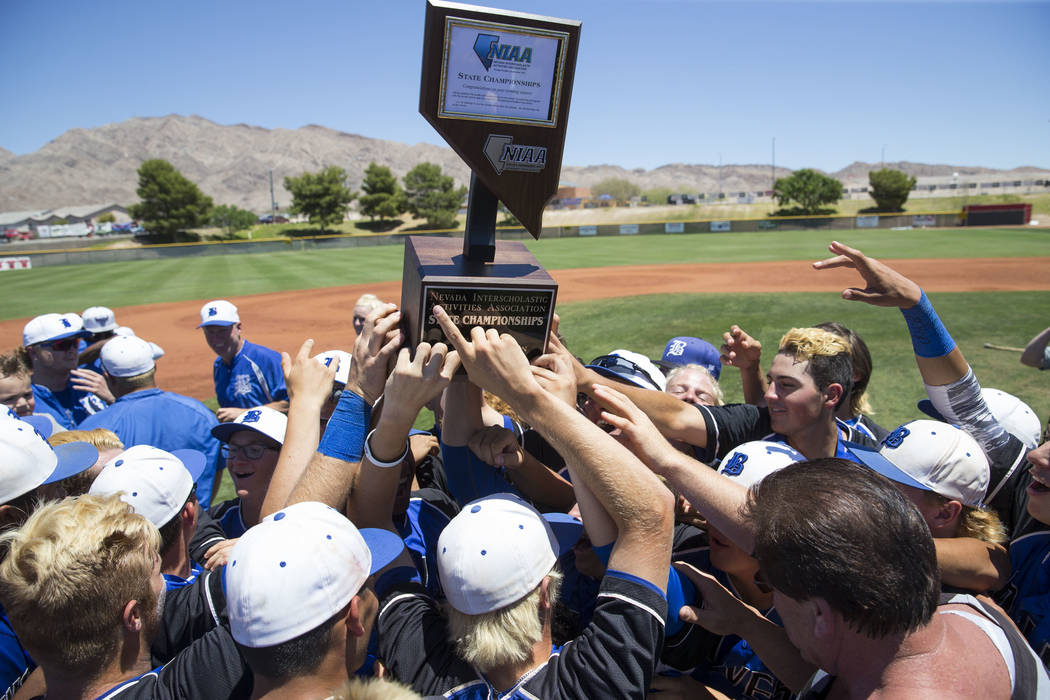 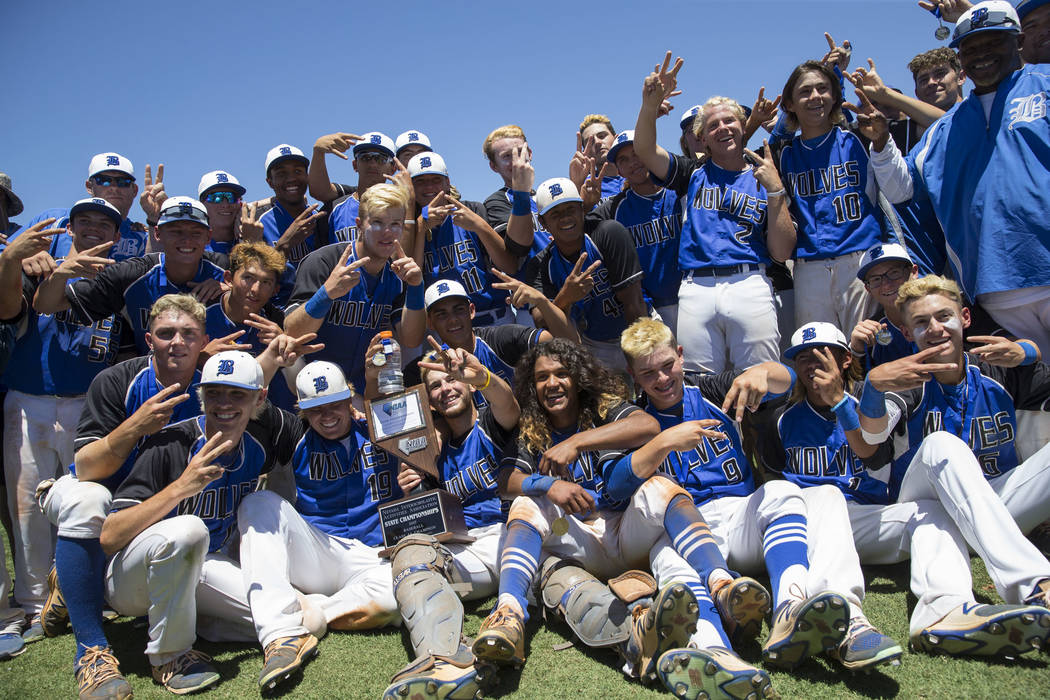 Here is a recap of every team that won a state title during the 2017 spring sports season and will be looking to defend this upcoming season.

For select sports, an individual champion is listed.