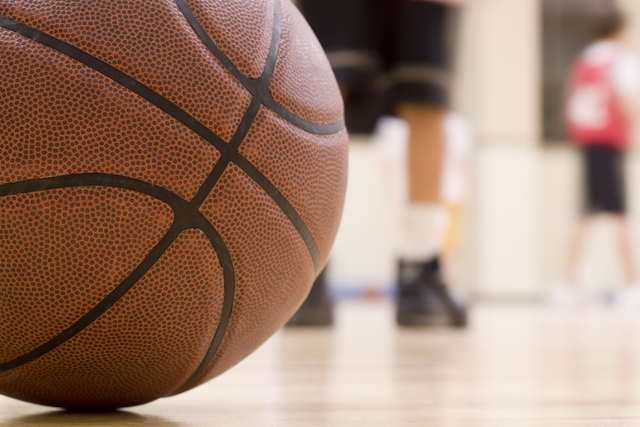 Mitchell Olsen also scored 14 points for Palo Verde, which outscored the Longhorns 28-7 in the third quarter.

Centennial 56, Desert Pines 43 — At Centennial, Troy Brown led all scorers with 23 points as the Bulldogs defeated the Jaguars.

Isaiah Banks added 17 points for Centennial, which led 36-22 at halftime.

Capri Uzan led Desert Pines with 17 points, and Trevon Abdullah-Booker and Lorenzo Brown scored 10 points each for the Jaguars.

Cimarron-Memorial 70, Silverado 52 — At Silverado, Demarco Alexander led all scorers with 23 points as the Spartans defeated the Skyhawks.

Mathias Aaiva added 11 points, and Chris McCoy scored 10 for Sierra Vista, which led 41-21 at the break.

Virgin Valley 57, Moapa Valley 44 — At Overton, Hogan Fowles had a game-high 16 points to help the Bulldogs defeat the Pirates.

Andrew Memmott added 12 points for Virgin Valley, which opened the game on a 16-5 run.

Lake Mead 52, Calvary Chapel 51 — At Lake Mead, Noah Tassi scored on a putback at the buzzer to lift the Eagles past the Lions.

Laughlin 52, Mountain View 50 — At Laughlin, Corey Anderson had 22 points, and the Cougars held on late in the fourth quarter to beat the Saints.

Terrence Brooks led all scorers with 24 points, and brother Tyrell Brooks scored 20 for Mountain View, which trailed 37-28 after three quarters.

Needles 54, Lincoln County 38 — At Panaca, Trey Tsosie scored 11 of his game-high 28 points in the third quarter as the Mustangs pulled away to down the Lynx.

Irving Juarez added 10 points for Needles, which outscored Lincoln County 17-2 in the third quarter. The Mustangs won the rebounding margin, 31-18.

Agassi Prep 57, The Meadows 39 — At The Meadows, Akeemis Williams had 25 points as the Stars topped the Mustangs.