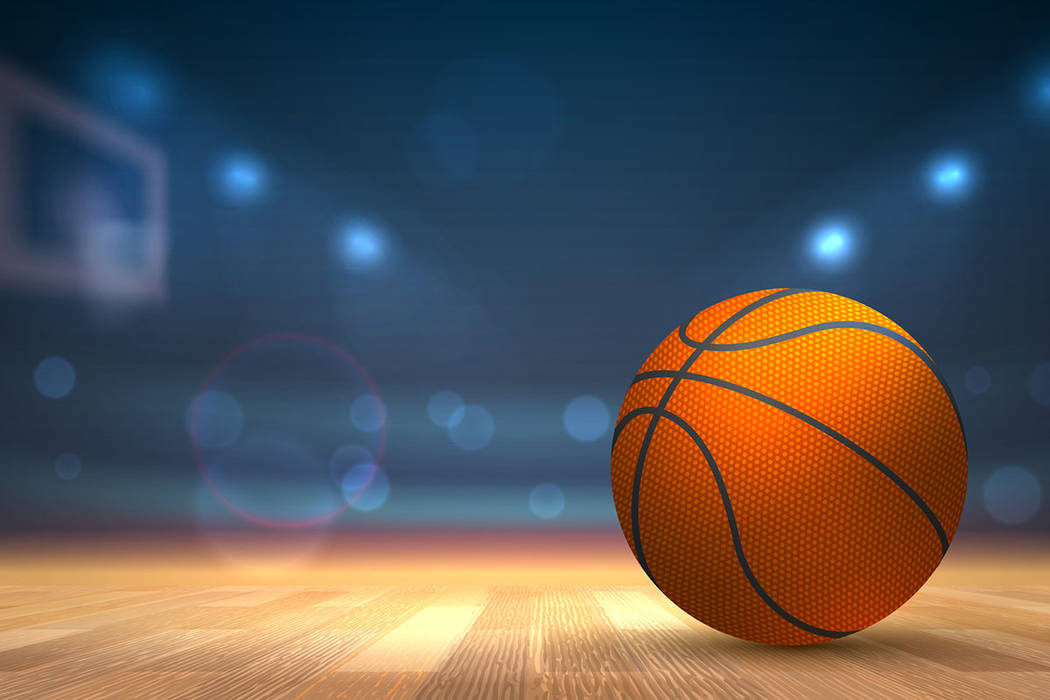 Desert Pines overcame a sluggish first 12 minutes of the Class 4A boys Mountain Region title game to down Faith Lutheran 74-55 and claim its fifth straight region title Thursday on its home floor.

“We’ve been working hard for this all season, and now it is finally here,” Desert Pines junior Anthony Swift said after his 21-point, 10-rebound performance. “I just did what coach (Mike Uzan) told me to do. I go out and play hard. I try to get every single rebound. I have a great system around me, so it works well.”

The Crusaders came out aggressively against the Jaguars, as Nick Attanasio hit two 3-pointers to spark Faith Lutheran to an 18-16 first-quarter lead.

“Obviously, we didn’t start very well,” Uzan said. “We let them get the lead on us in the beginning. They get excited here playing at home, playing in our gym. Sometimes we just get a little lost and have to recalibrate and get it together.”

In the third quarter, the Crusaders (20-10) made one final push at the Jaguars. Junior guard Azavier Johnson put his team on his back. He scored 10 of the Crusaders’ 12 third-quarter points to keep his team within reach.

However, the Jaguars were able to withstand the storm, outscoring the Crusaders 26-13 in the fourth quarter.

“We made some adjustments at halftime, had some talks about our defense and then finished the game,” Uzan said.

Now, the Jaguars turn their attentions to the Class 4A state tournament next week in Reno. The Jaguars won state titles in Class 3A in 2017 and 2018.

The Crusaders will play Durango at 7:30 p.m. today at Sierra Vista High School for a bid to the Class 4A state tournament.

Centennial forward Aishah Brown hadn’t played up to her own expectations in the Class 4A Mountain Region girls basketball tournament.

She changed that narrative on Thursday.

The senior scored a game-high 17 points and pulled down 15 rebounds to lead the Bulldogs to their 10th straight region crown in a 74-39 blowout of Faith Lutheran at Desert Pines High School.

“She’s kind of a player, and I think she was disappointed in the way she performed the other night,” Centennial coach Karen Weitz said. “She kind of wants to come back and do the best that she can.”

The Bulldogs (22-6) turned a tight contest into a blowout in the second quarter, outscoring the Crusaders 27-9, to take a 44-17 lead at the half.

Centennial will now focus its efforts on winning a sixth straight state title next week in Reno.

“No matter who we play, they’re going to bring their best,” Weitz said. “We need to know and understand that. We can’t be lackadaisical with anyone.”

Taylor Bigby, Jade Thomas and Mary McMorris each scored 11 points for the Bulldogs.

Skye Landaz scored eight points to lead the Crusaders (17-8), who will play Spring Valley at 5:30 p.m. Friday at Sierra Vista High School in the first round of the Class 4A state tournament.