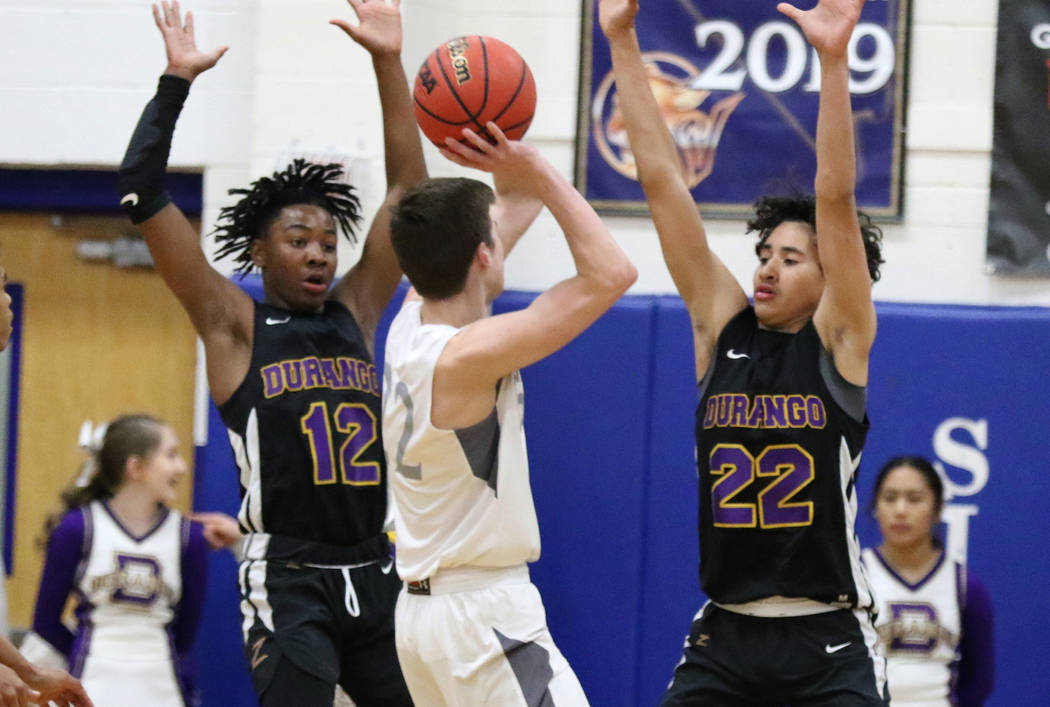 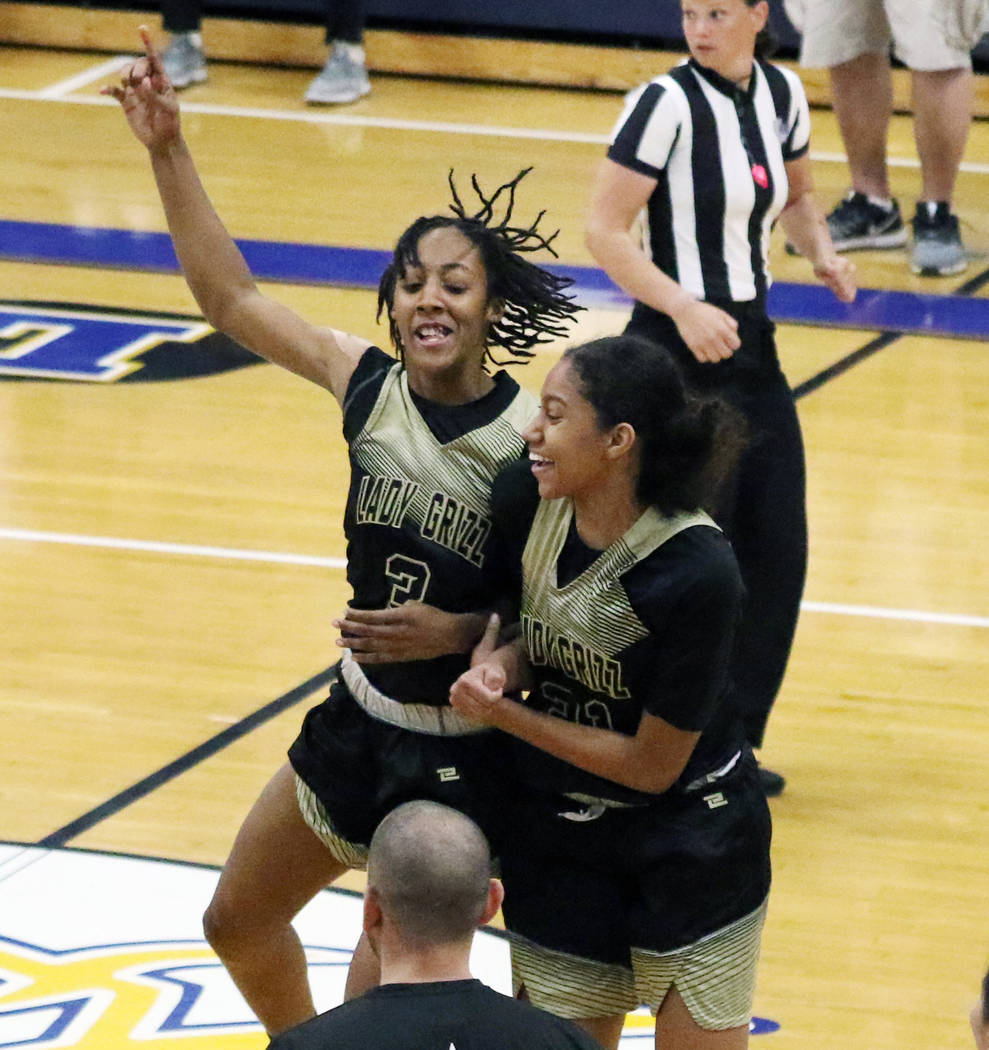 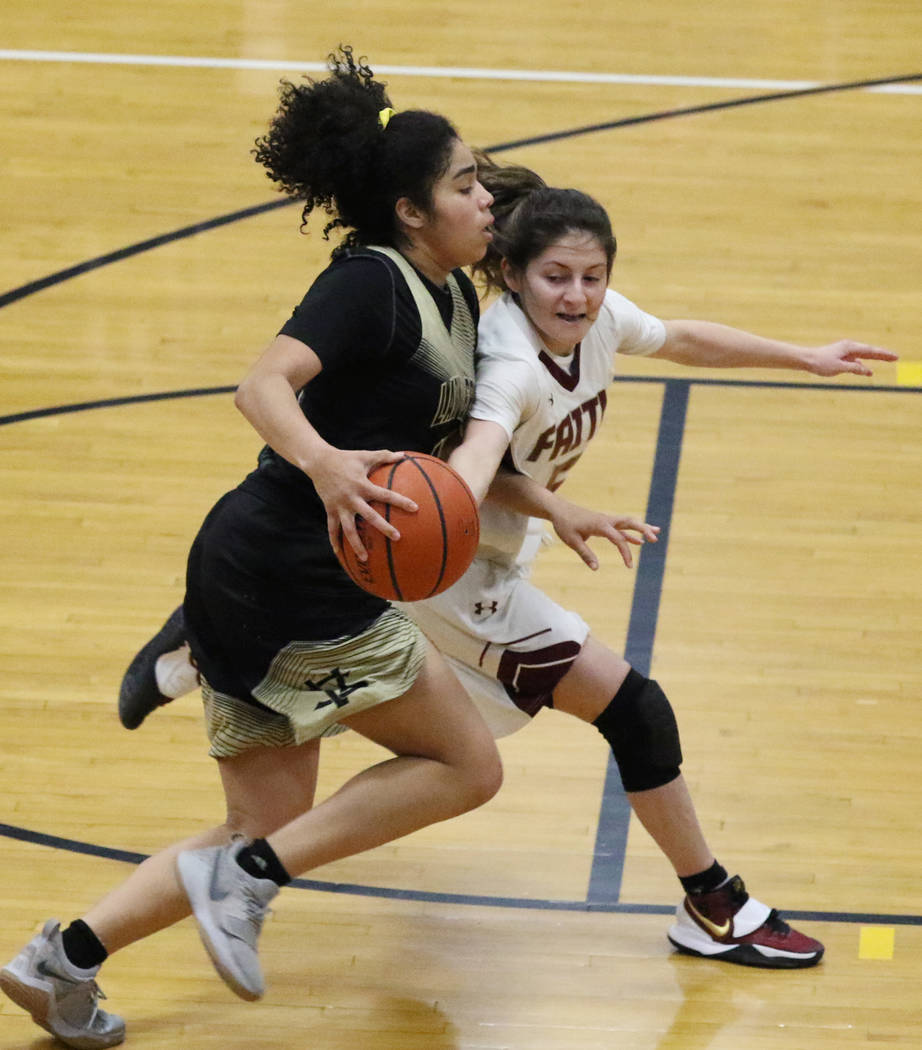 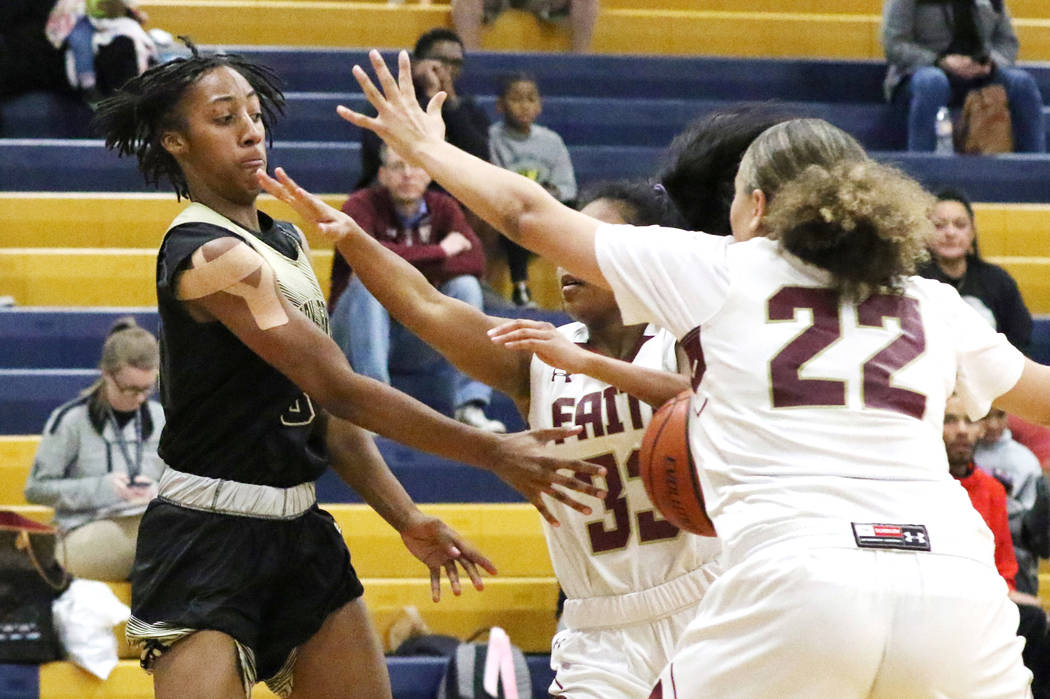 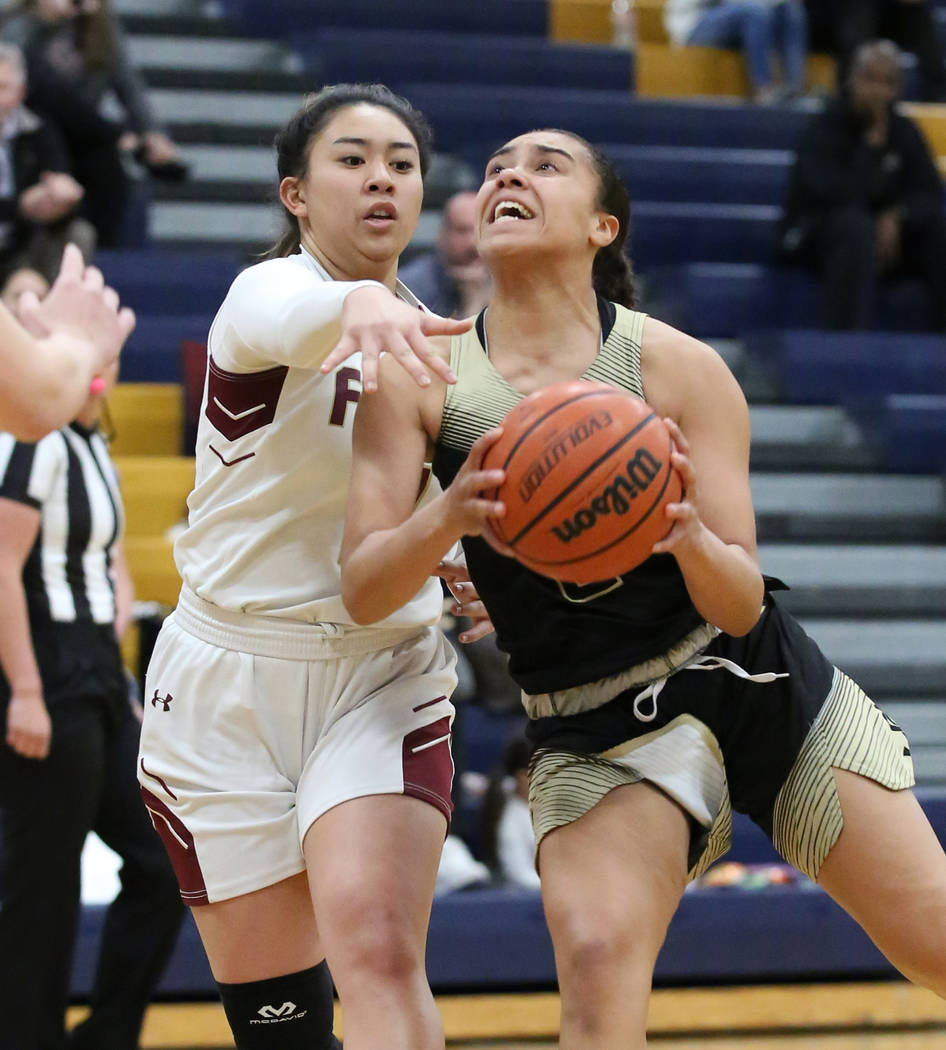 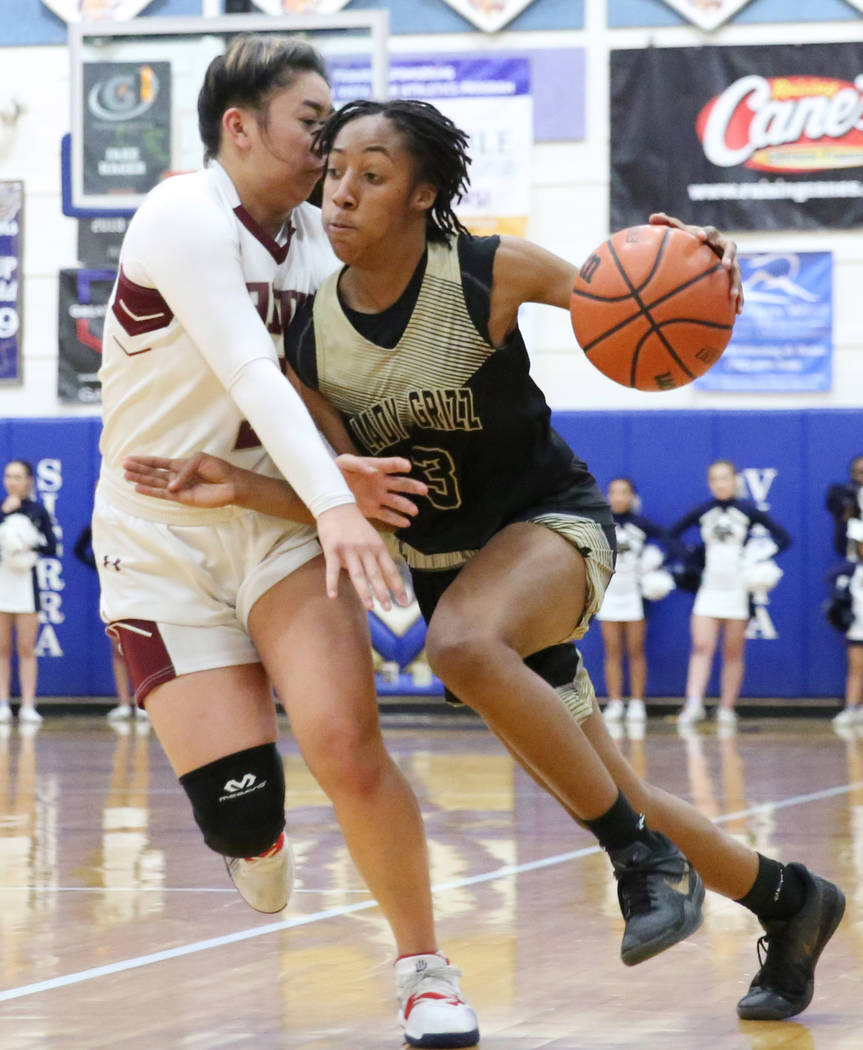 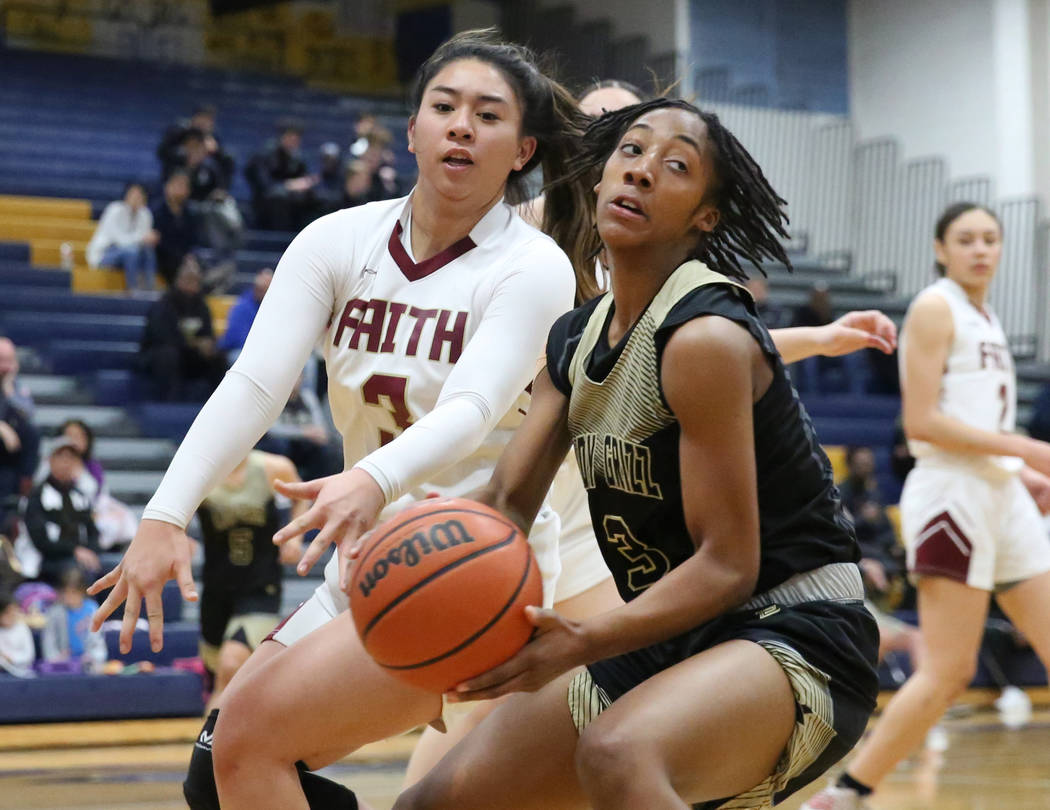 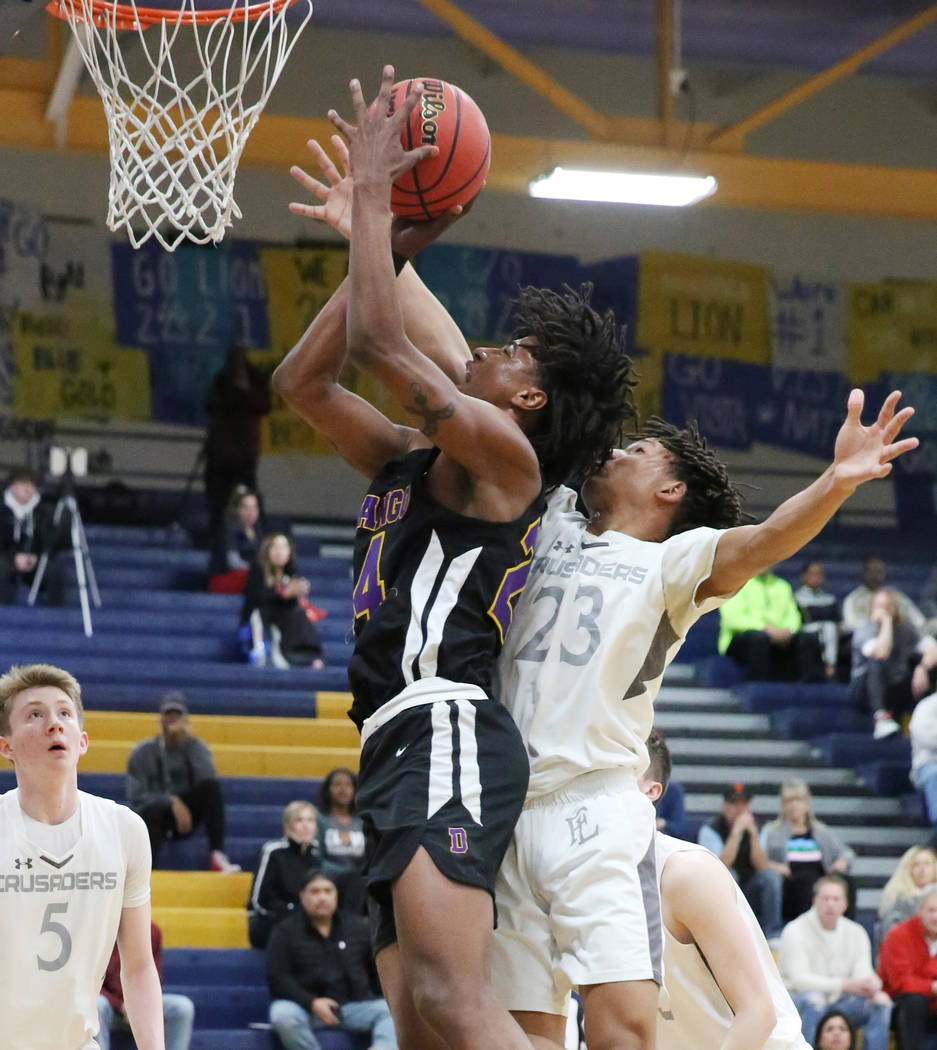 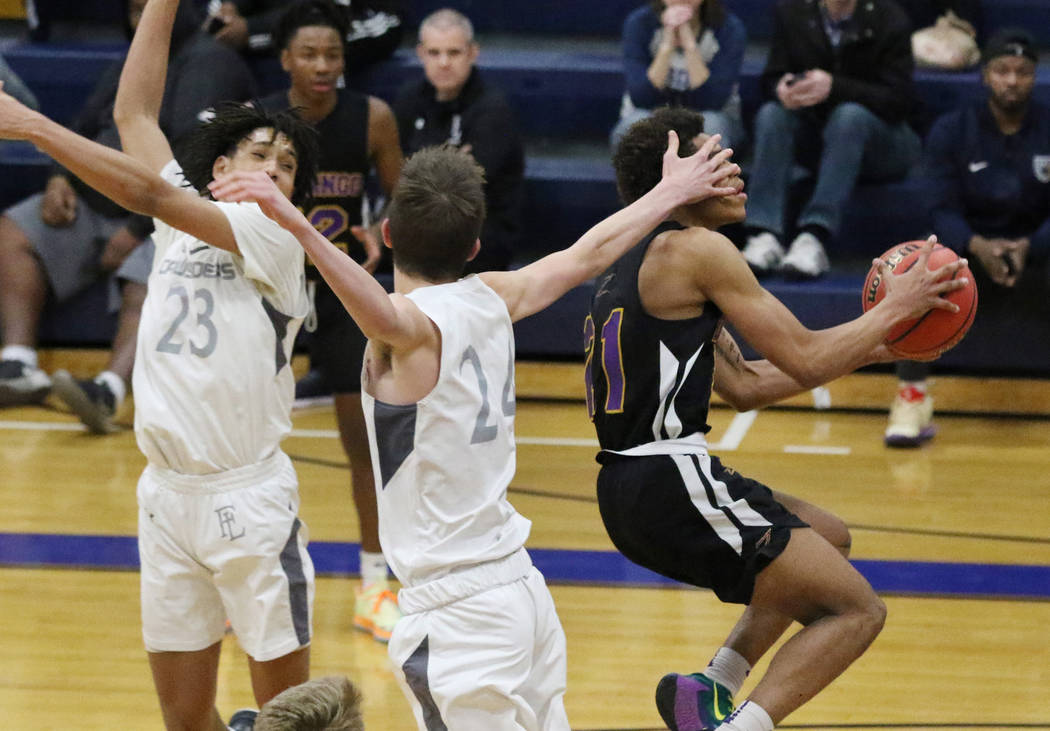 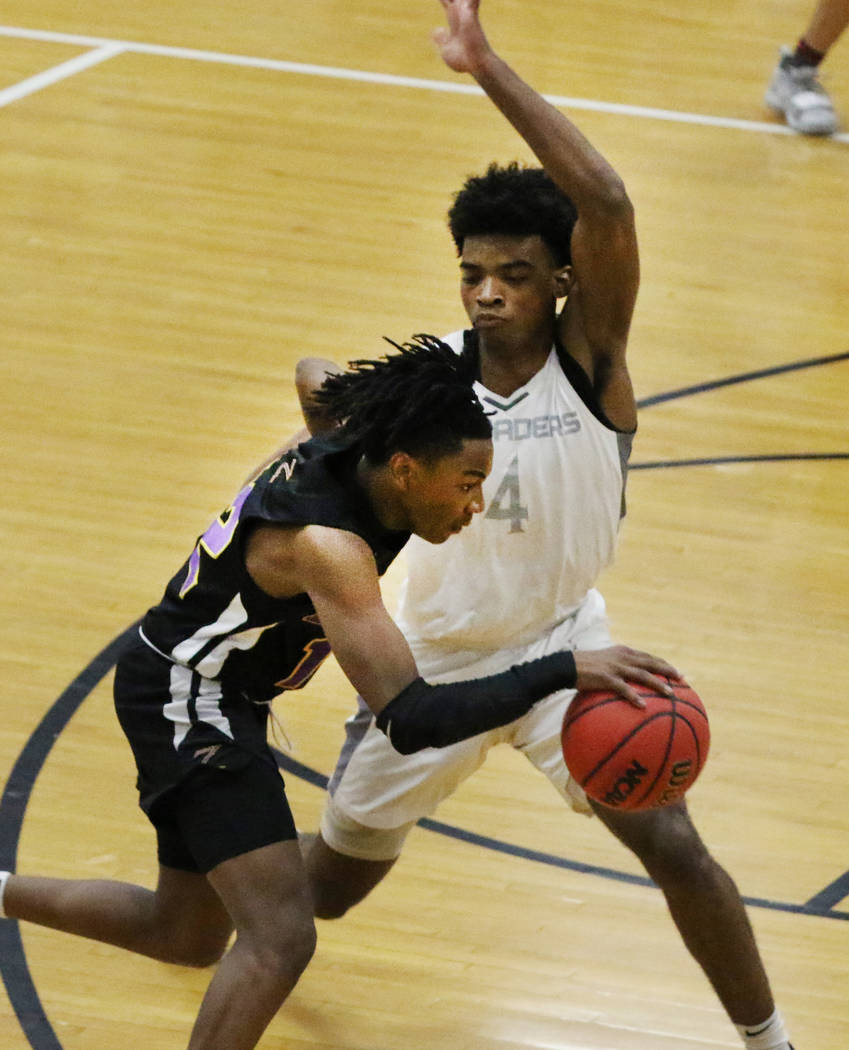 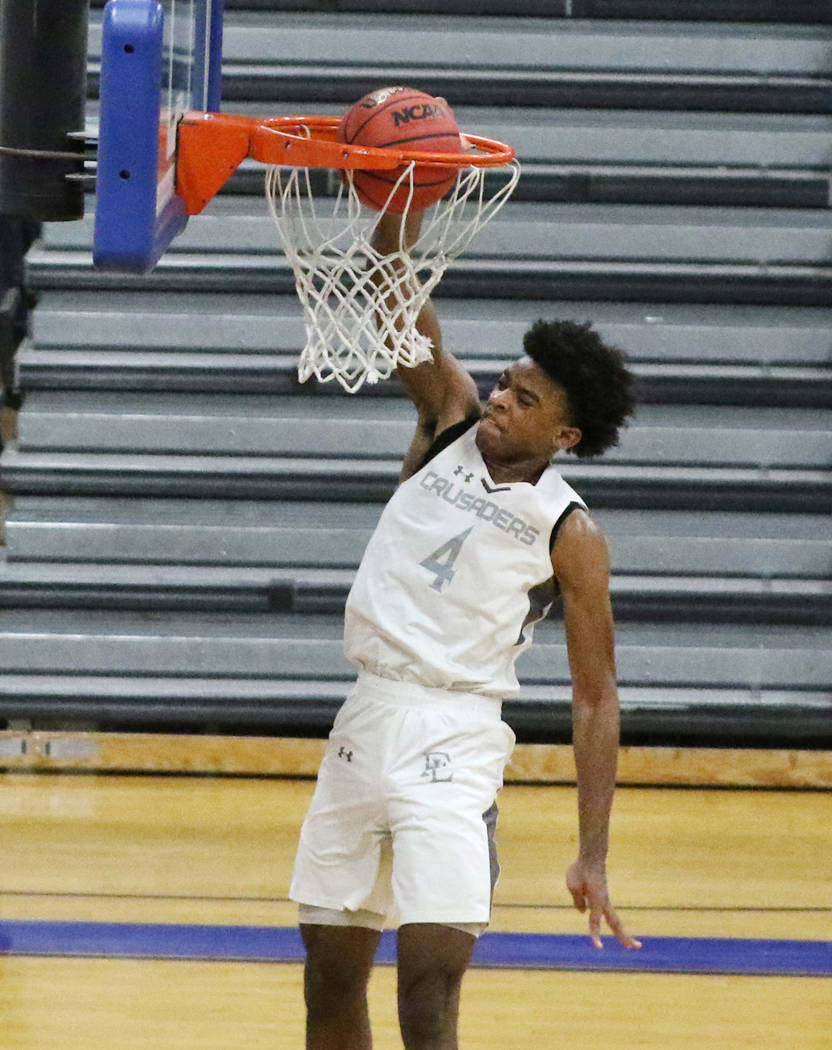 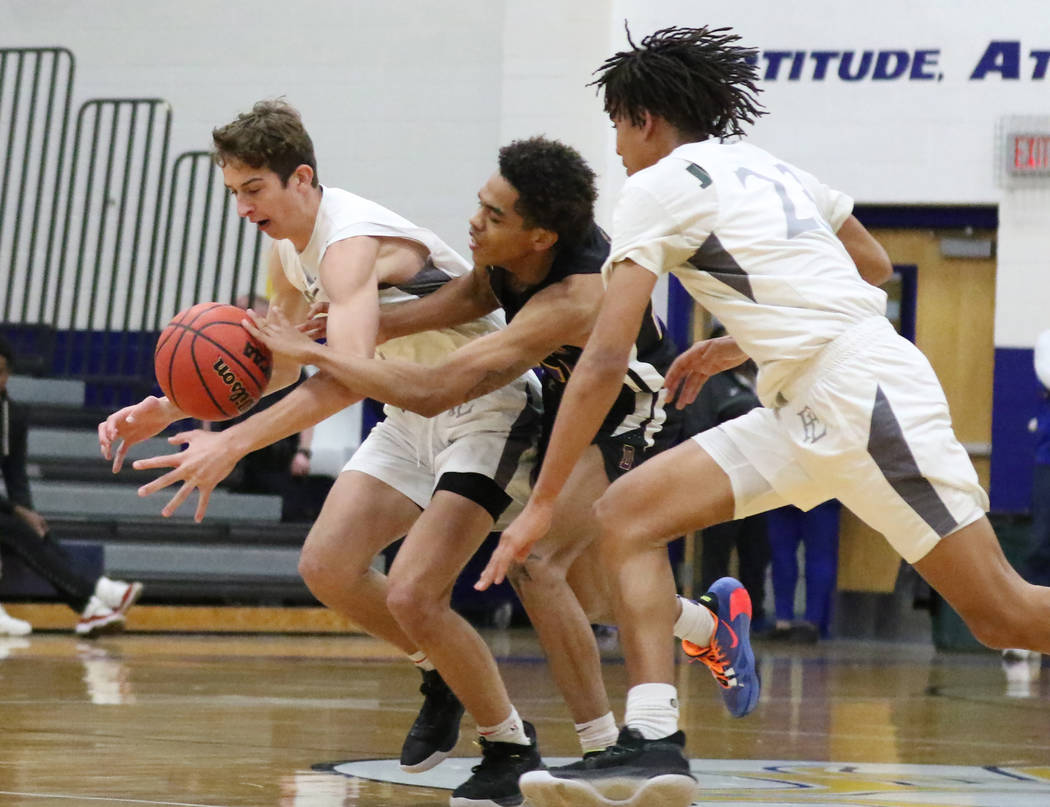 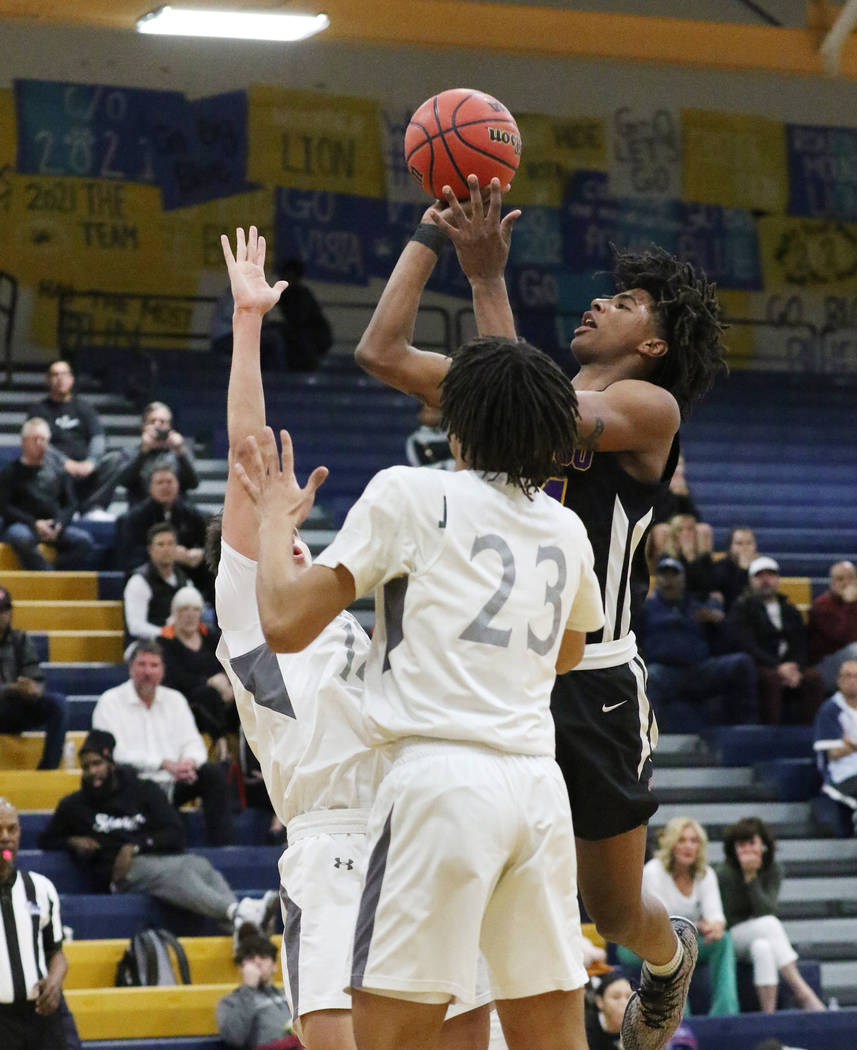 Durango had an answer every time Faith Lutheran made a run in Friday’s first round of the Class 4A state basketball tournament.

Freshman Sebastian Mack made five of the Trailblazers’ six 3-pointers on his way to 30 points, and Durango never trailed after the first quarter in a 78-66 win at Sierra Vista High School.

“(Mack has) been huge the whole second half of the year. He helps space the floor out, but he’s not just a shooter. He’s a basketball player,” Durango coach Chad Beeten said. “He gets to the paint and makes plays. He made some really good passes today, and he’s just starting to mature.”

Nick Attanasio had 20 points to lead the Crusaders, including nine straight that gave his team a 17-13 lead in the first quarter.

But Durango closed the frame with five straight points to take the lead at 18-17. Faith Lutheran got the game even once more at 25-all, but a Mack 3-pointer broke the tie and sparked a 9-2 run.

The Trailblazers were in control from that point on but didn’t stretch the lead to double figures until another Mack 3-pointer made it 61-51 with 6:12 to go.

The loss ends Bret Walter’s 23-year run — including five state championships — as coach for the Crusaders.

Max Heinz scored 15 points for the Crusaders, who also received 12 from Azavier Johnson.

For much of the first half of Friday’s Class 4A first-round state tournament game, things looked easy for Spring Valley.

But it was how the Grizzlies performed in tough situations that allowed them to advance.

Garrisen Freeman scored 17 points, including a pair of free throws that gave Spring Valley the lead with 1:16 left, and the Grizzlies held Faith Lutheran scoreless over the final 1:55 of a 48-45 victory at Sierra Vista High School.

The win sends the Grizzlies to Reno for Round 2 at 6:15 p.m. Wednesday at Lawlor Events Center.

ight those girls showed. We have such a history of playing big games against each other. That type of an intense game was expected.”

It took a while for the Crusaders to get their feet under them. Spring Valley led 20-5 after the first quarter and 28-13 at halftime.

Kelsey Howryla and Jalen Tanuvasa each had nine points in the quarter. Howryla finished with 17 and Tanuvasa 16, and the Crusaders closed the frame on an 18-2 run to get within 34-33.