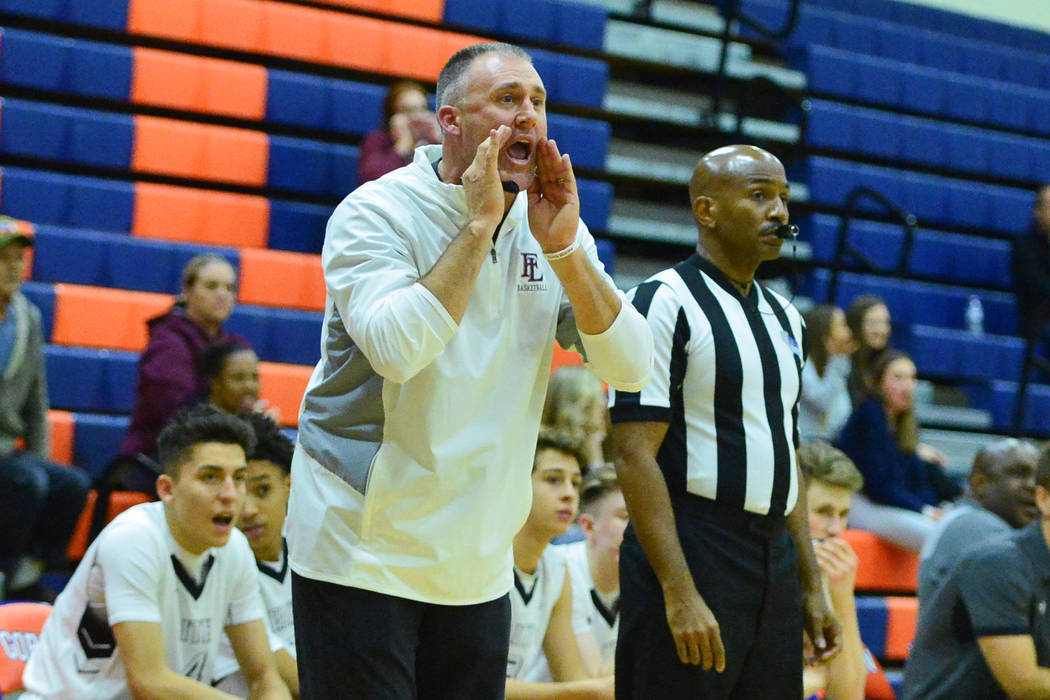 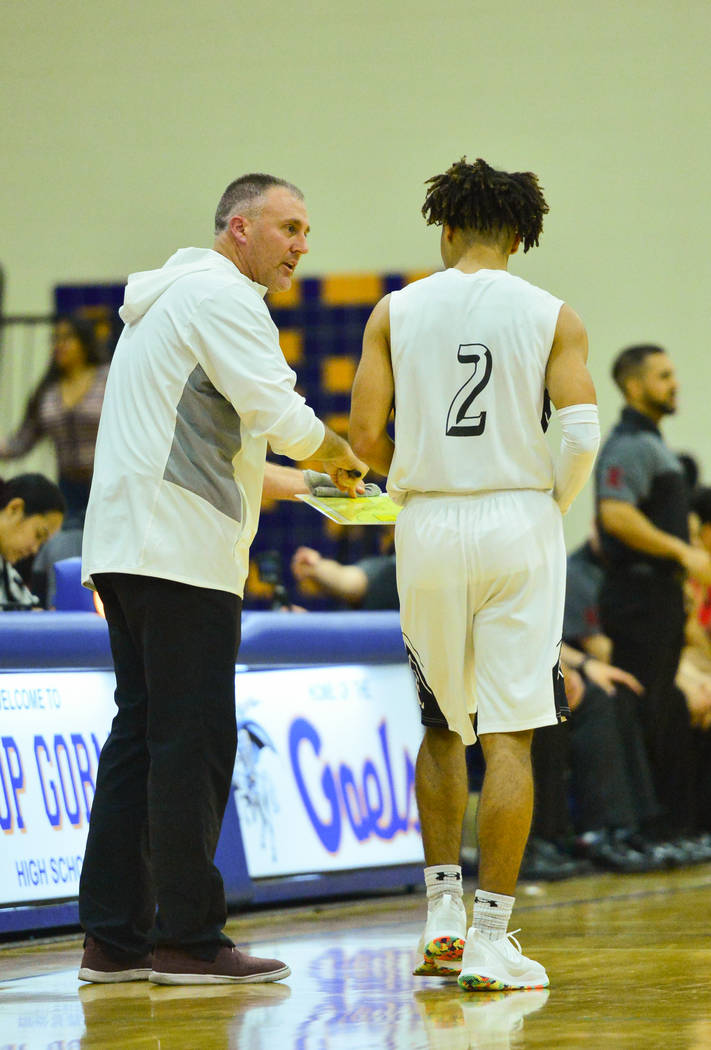 In his 23 years on the Faith Lutheran sideline as the boys basketball coach, Bret Walter can truly claim to have seen it all.

Walter has coached Faith Lutheran in the state’s lowest classification to the largest and everything in between. He’s won 361 games, lost 253 and led the Crusaders to five state titles, one in Class 2A in 2003 and four straight in 3A from 2005 to 2008.

Walter recently announced he will step away from the sideline after this season, but he can’t sit back and reflect just yet. The Crusaders begin play in the 4A Mountain Region playoffs when they host Rancho on Wednesday.

“We’re very proud to be where we are,” Walter said. “When I got here, we were (on Robin Drive) down by the Spaghetti Bowl and a Single-A school. But we’ve had great leadership that has allowed us to have great growth.”

Walter said when Faith Lutheran moved to its current location in Summerlin, Hualapai Way was “the end of the world” with nothing but desert behind it.

But it’s been a welcome move for Faith Lutheran, as it now boasts some of the top athletic facilities in the Las Vegas Valley. That includes a spacious gym that is a long way from the cramped digs Walter walked into when he arrived.

Walter isn’t leaving Faith Lutheran behind completely. He will remain an athletic administrator, but leaving the sidelines will allow him more time to travel and watch his son Brevin play basketball at South Dakota School of Mines and Technology.

Walter said he doesn’t expect his retirement from coaching to give his players any extra motivation in the playoffs.

Because he still will have a role within the athletic department at Faith Lutheran, Walter doesn’t see it as stepping down from coaching. He’s just stepping aside.

And even he doesn’t know if he’ll be able to stay away from coaching. After all, he’s spent half of his life doing so at the same place.

“I tell everyone I might not be done for good,” Walter said. “But I’m done for now.”