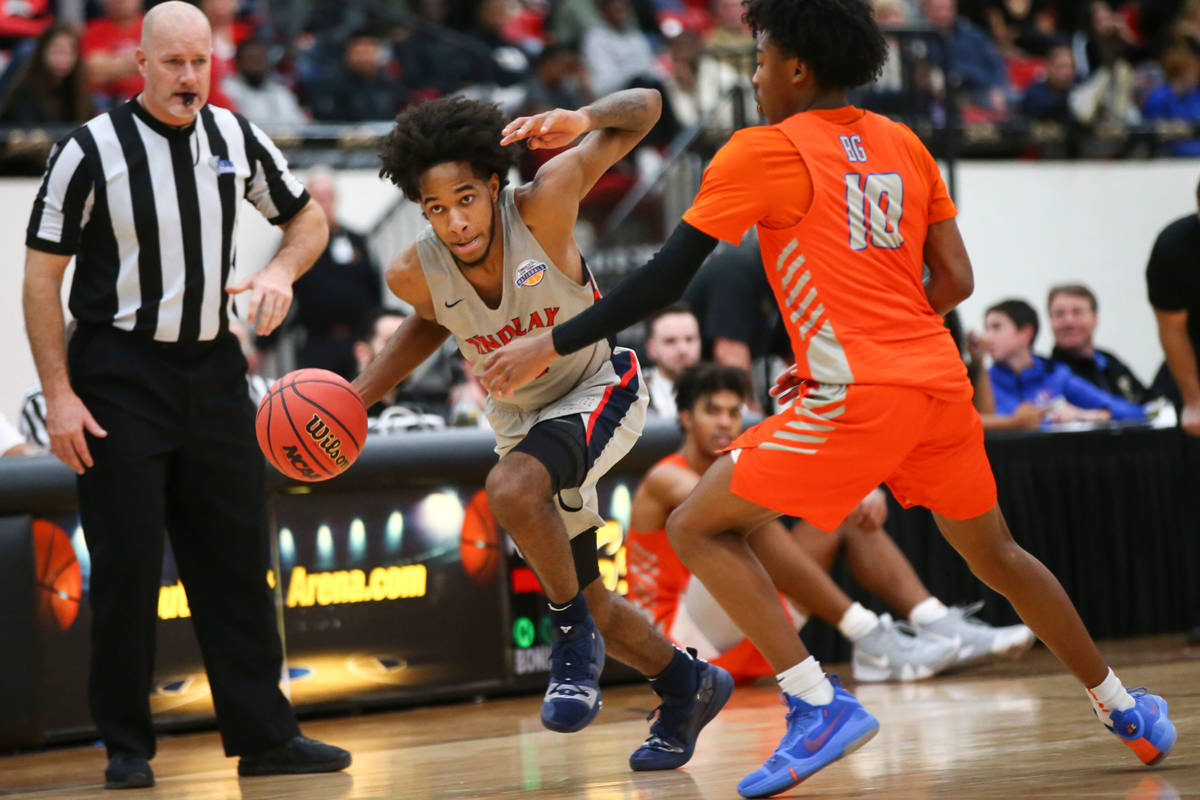 After more than 18 months of inactivity, national boys basketball powerhouse Findlay Prep will field a team this winter and play national competition in at least four showcase events, according to multiple people with knowledge of the situation.

The team is expected to include UNLV signee Zaon Collins and UCLA commit Will McClendon, both seniors who attend Bishop Gorman. Other locals expected to play are Bishop Gorman senior Jonathan Braggs and Clark senior Cameron Kimble.

One person directly involved with the program confirmed that Bishop Gorman assistant coach Rich Thornton is coaching the team, which is set to debut this weekend at an event in Arizona.

The rest of the roster is expected to include players from across the country, and the winter rollout could pave the way for a full-fledged reboot next season. But nothing is imminent, and people with knowledge of the situation said the Findlay family has only committed to sponsoring a season this winter.

Cliff Findlay, a local businessman who founded Findlay Prep in 2006, did not return a message seeking comment. Findlay played for UNLV from 1967-70, averaging 10.2 points per game.

The Findlay Prep program was housed on the campus of Henderson International School and flourished into one of the nation’s best, compiling a record of 378-43, claiming national championships in 2009, 2010 and 2012 and sending multiple players to Division I and NBA teams.

Houston Rockets forward Christian Wood also played for Findlay Prep and UNLV, and several other former Findlay Prep standouts went on to play for the Rebels, including wing Rashad Vaughn.

The program ceased operations in May 2019 after failing for the first time to qualify for the national tournament. It did not field a team for the 2019-20 season and Cliff Findlay’s son, Robbie, told the Review-Journal at that time that “there’s a chance (the program would end) unless we find a good fit.”

The Nevada Interscholastic Activities Association announced last week that Clark County schools would not conduct a winter sports season sanctioned by the NIAA amid the coronavirus pandemic. Top basketball programs like Bishop Gorman and Coronado have played as club teams in out-of-state events, like the ones Findlay Prep is playing in this season.

This story has been updated to correctly list former Findlay Prep standouts that played for UNLV.