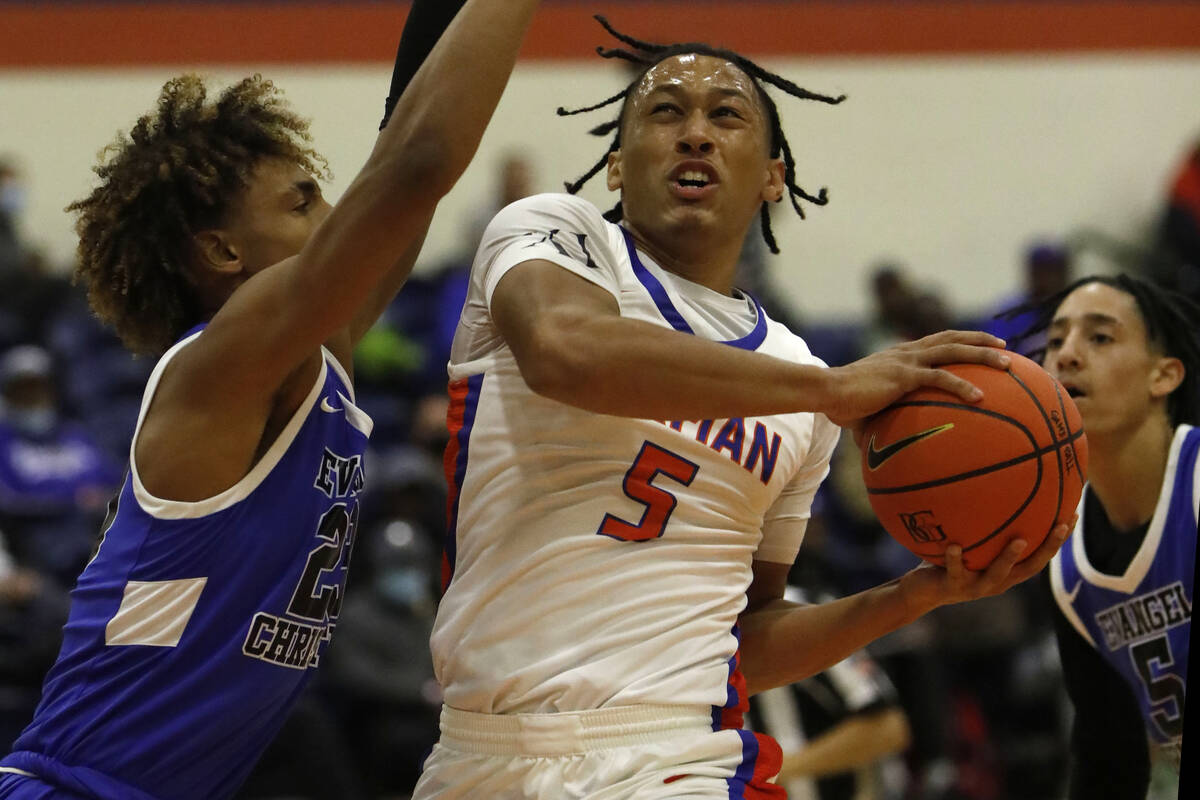 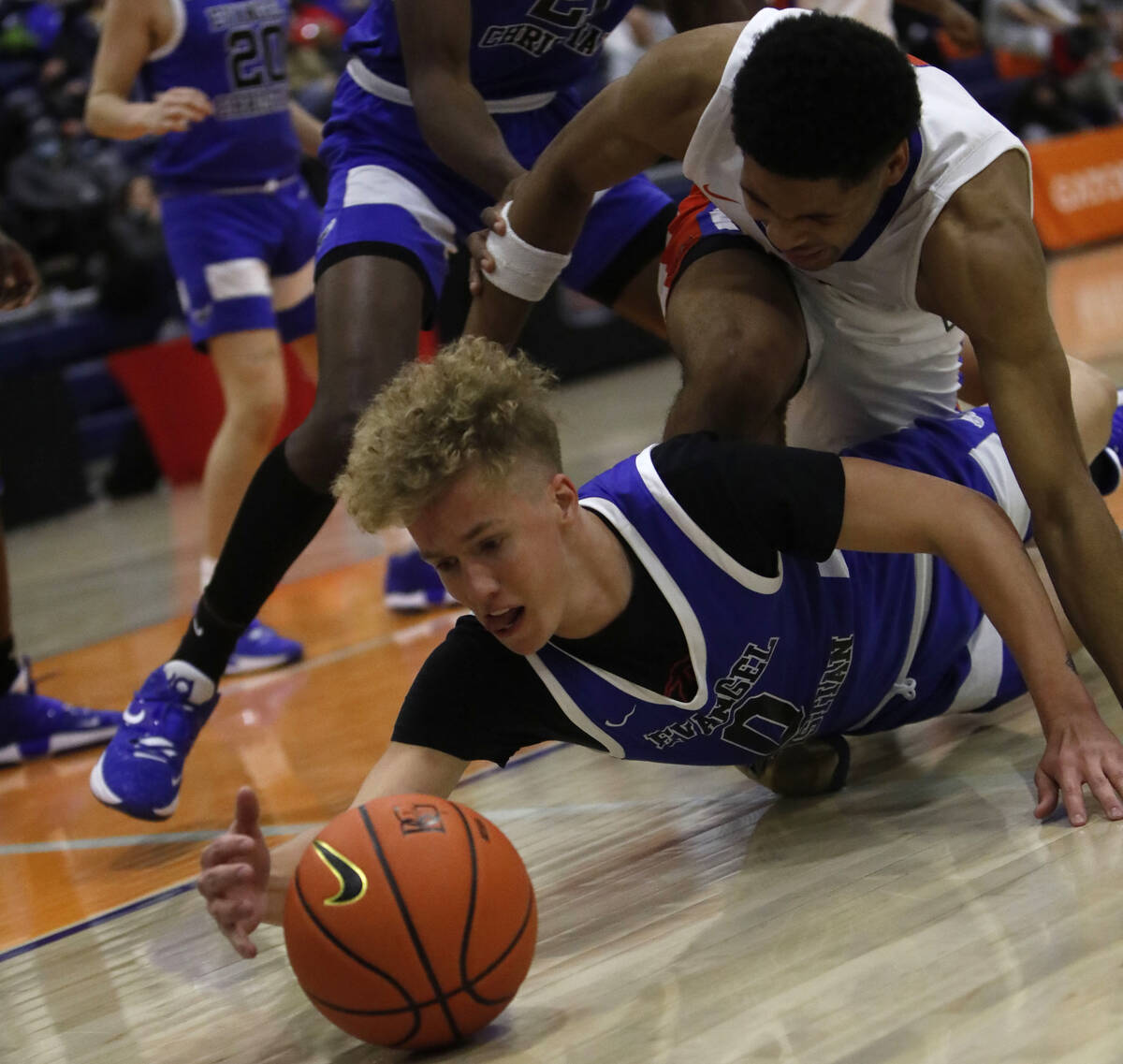 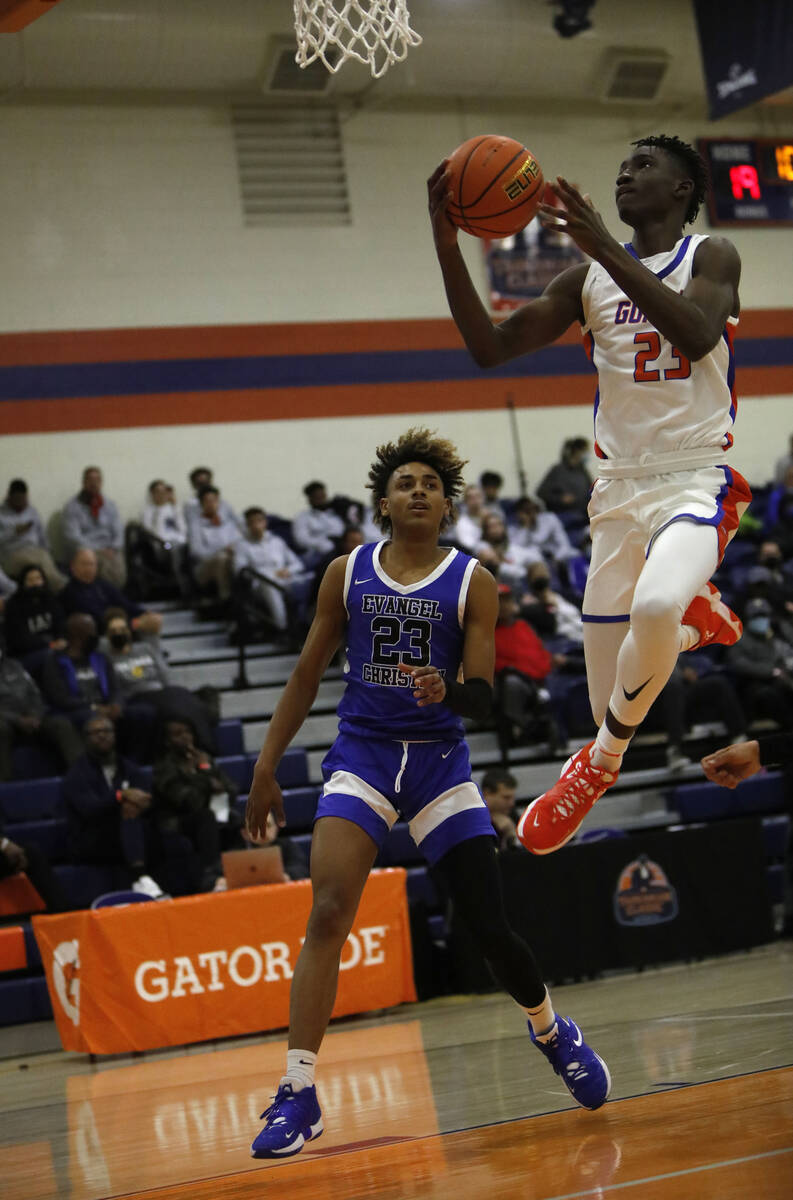 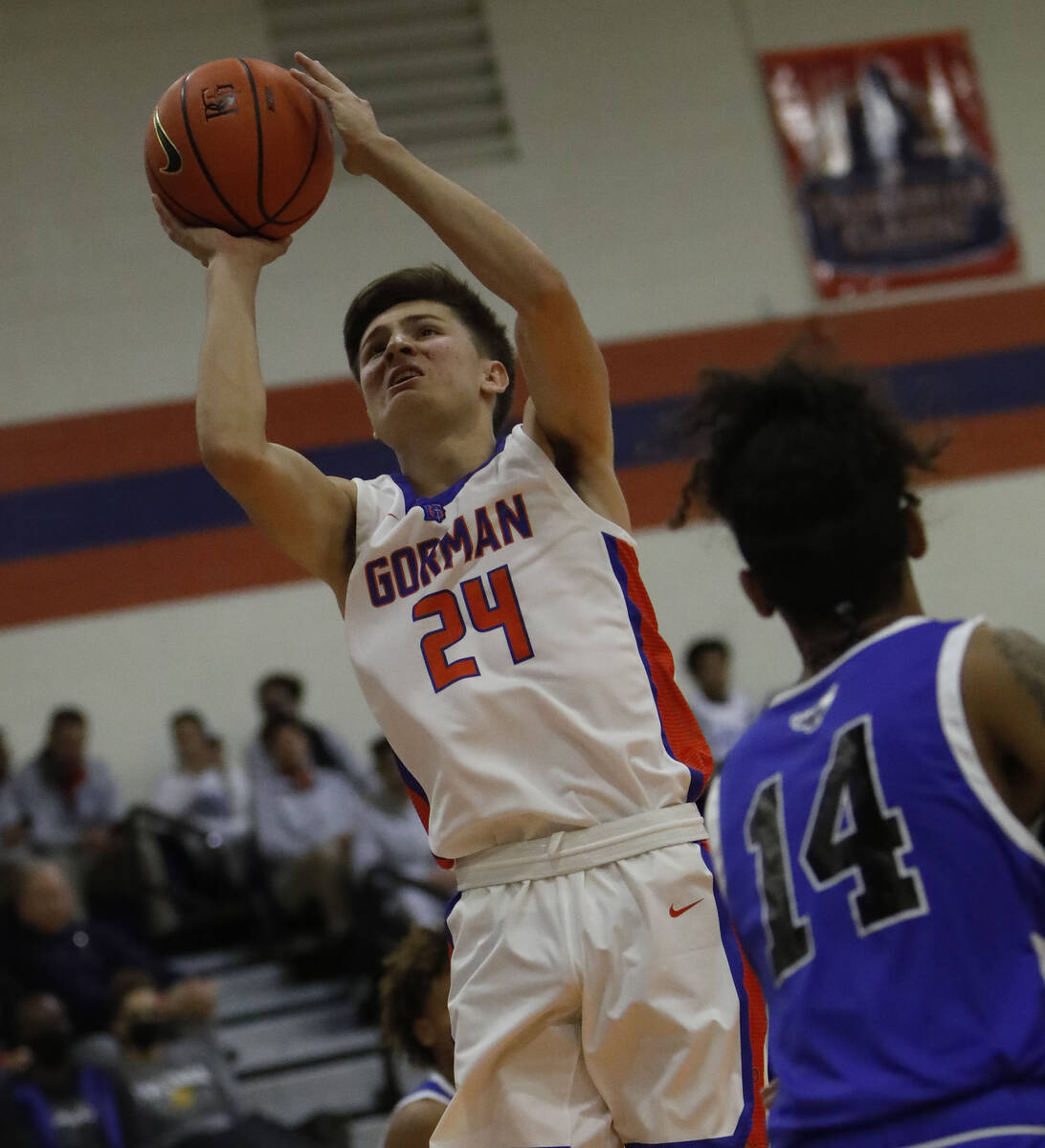 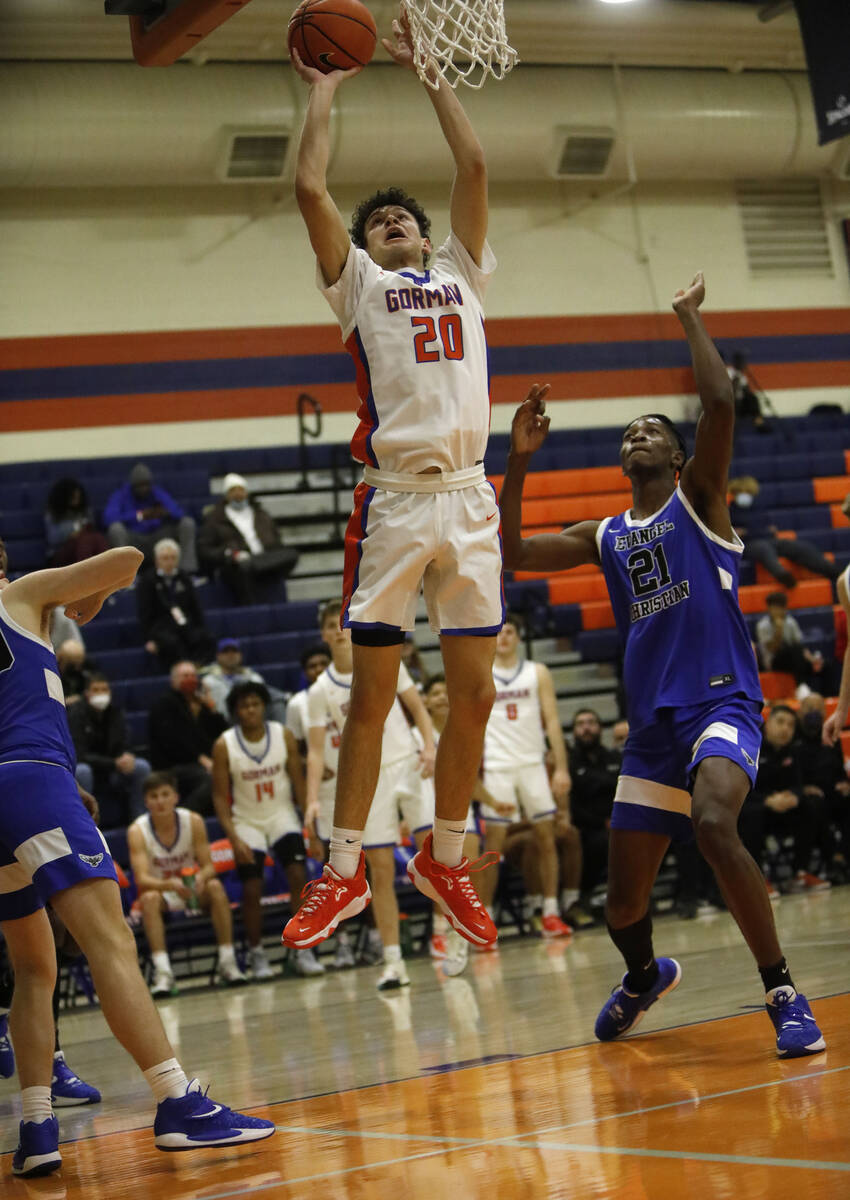 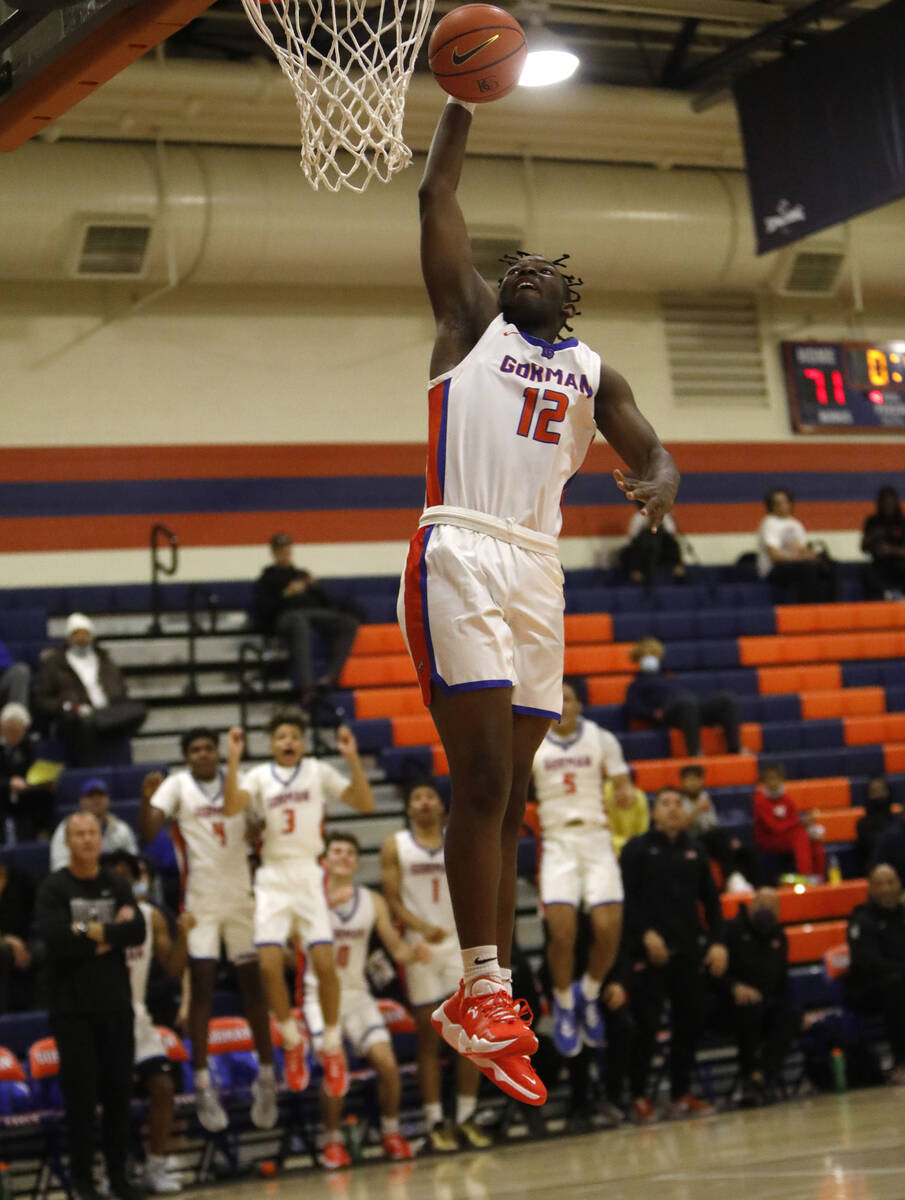 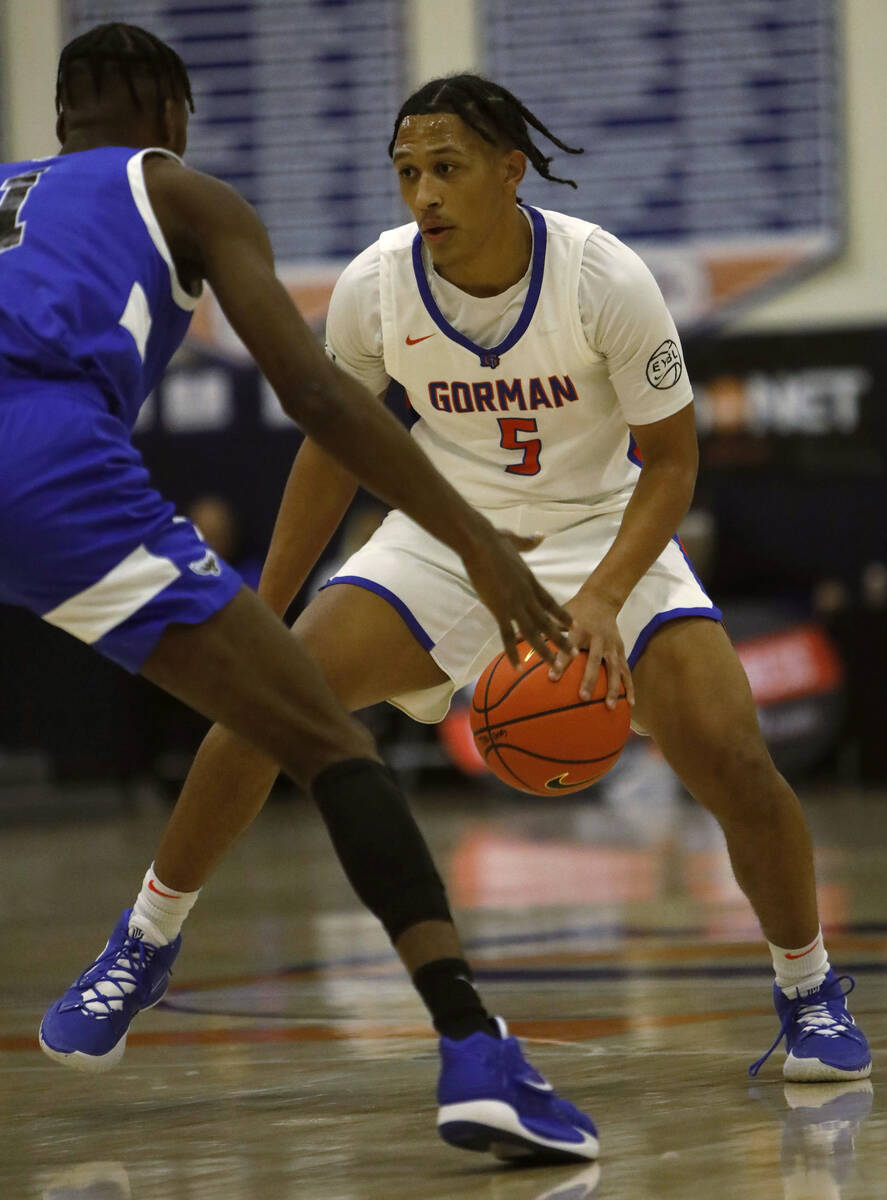 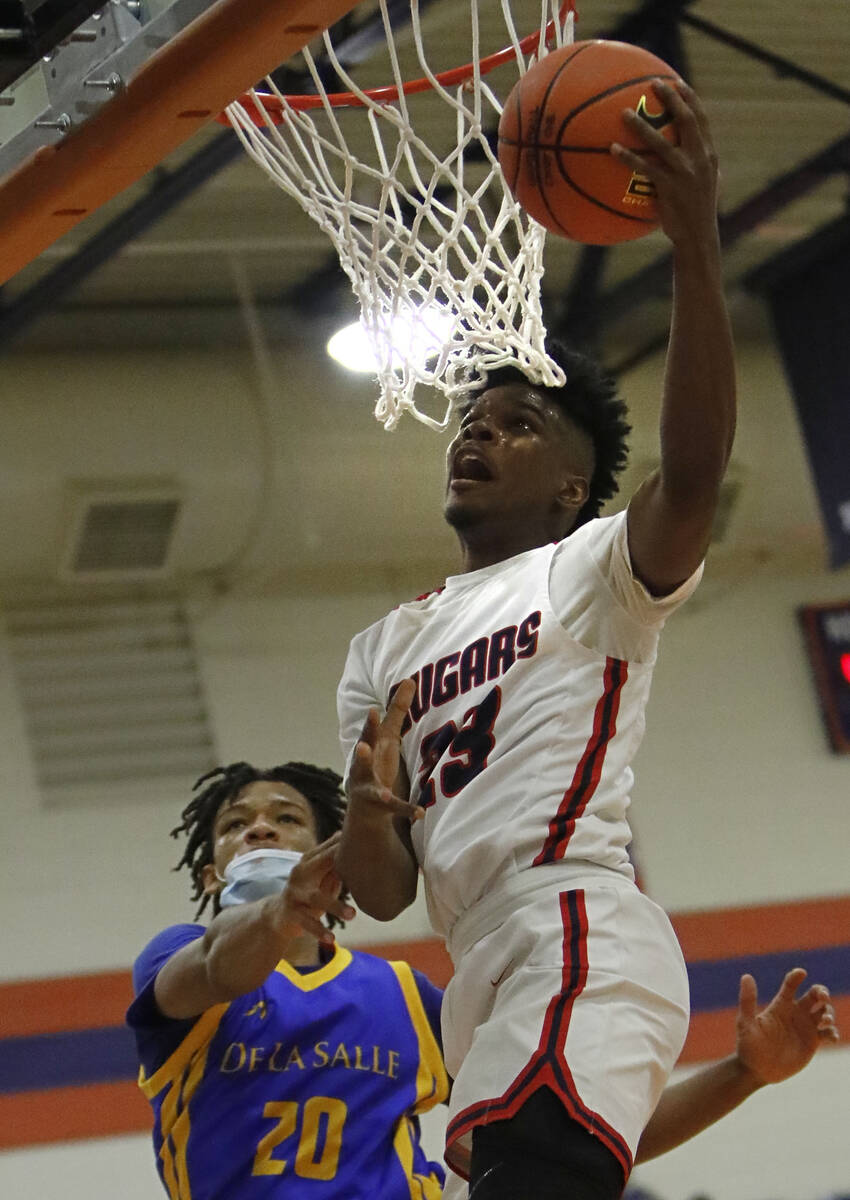 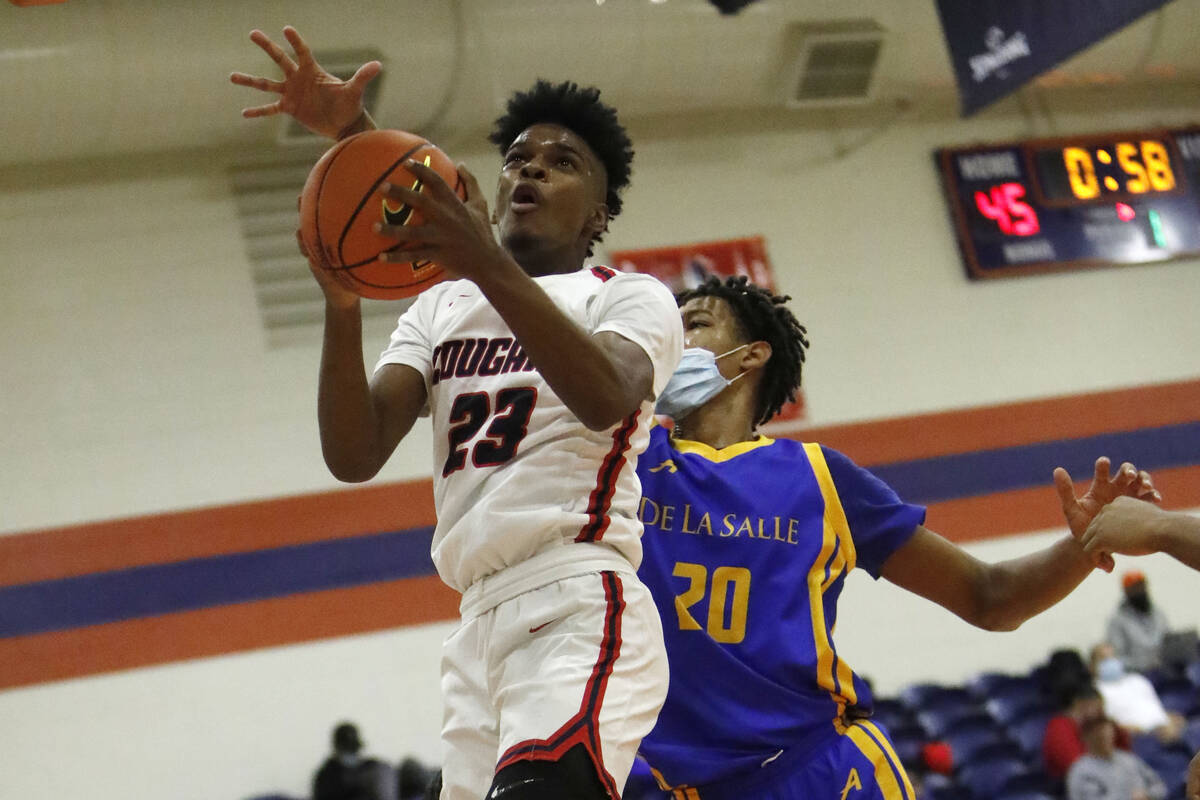 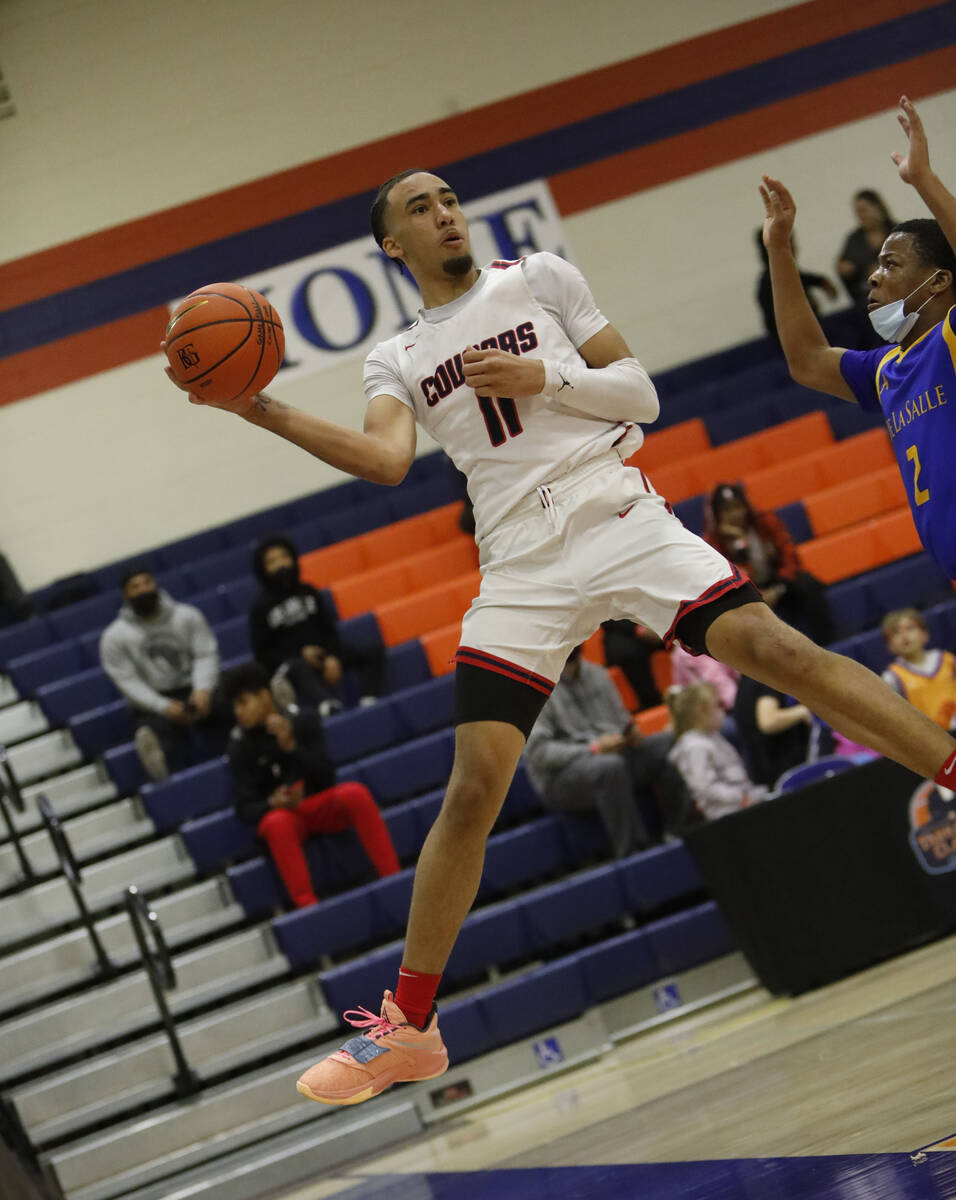 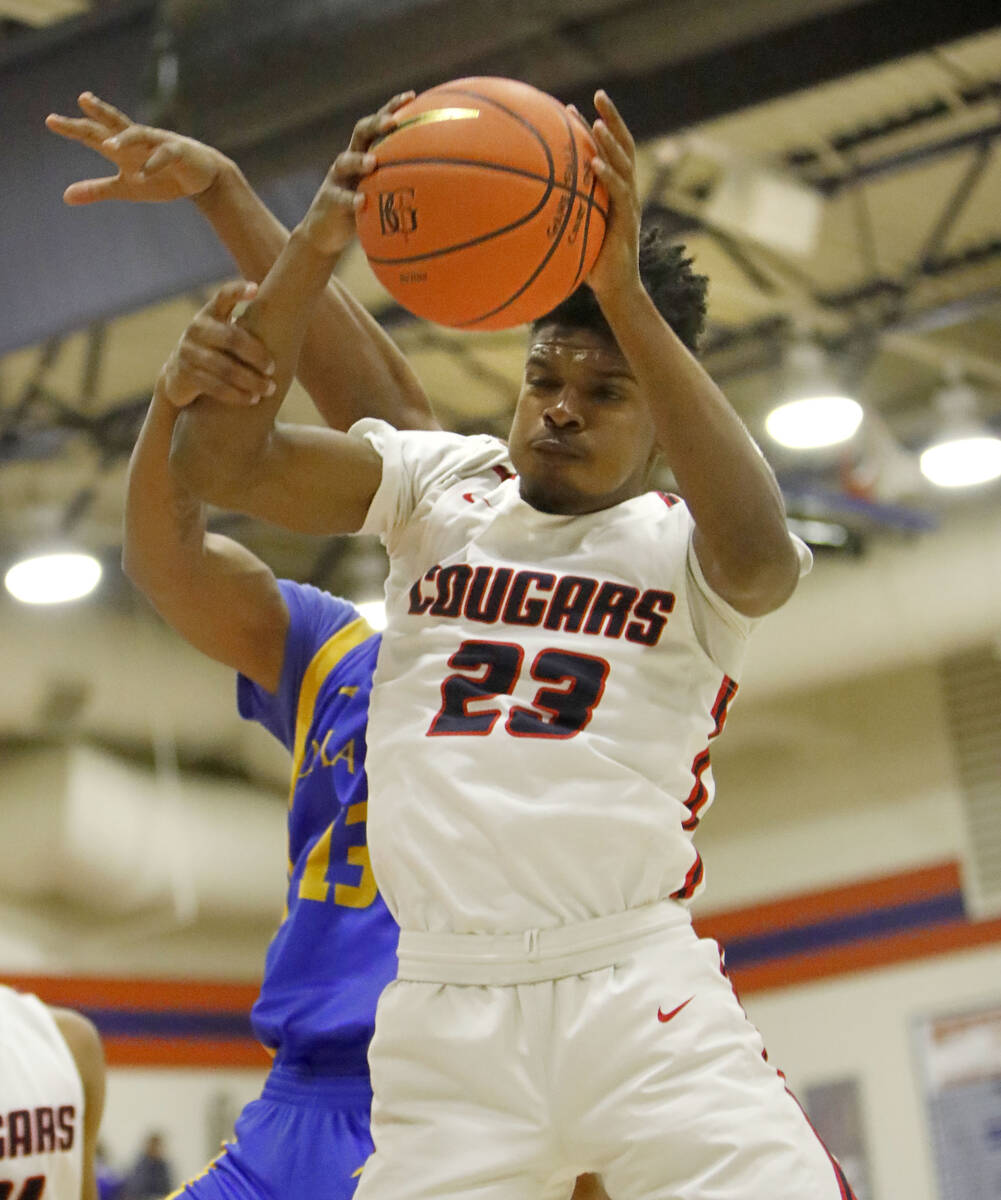 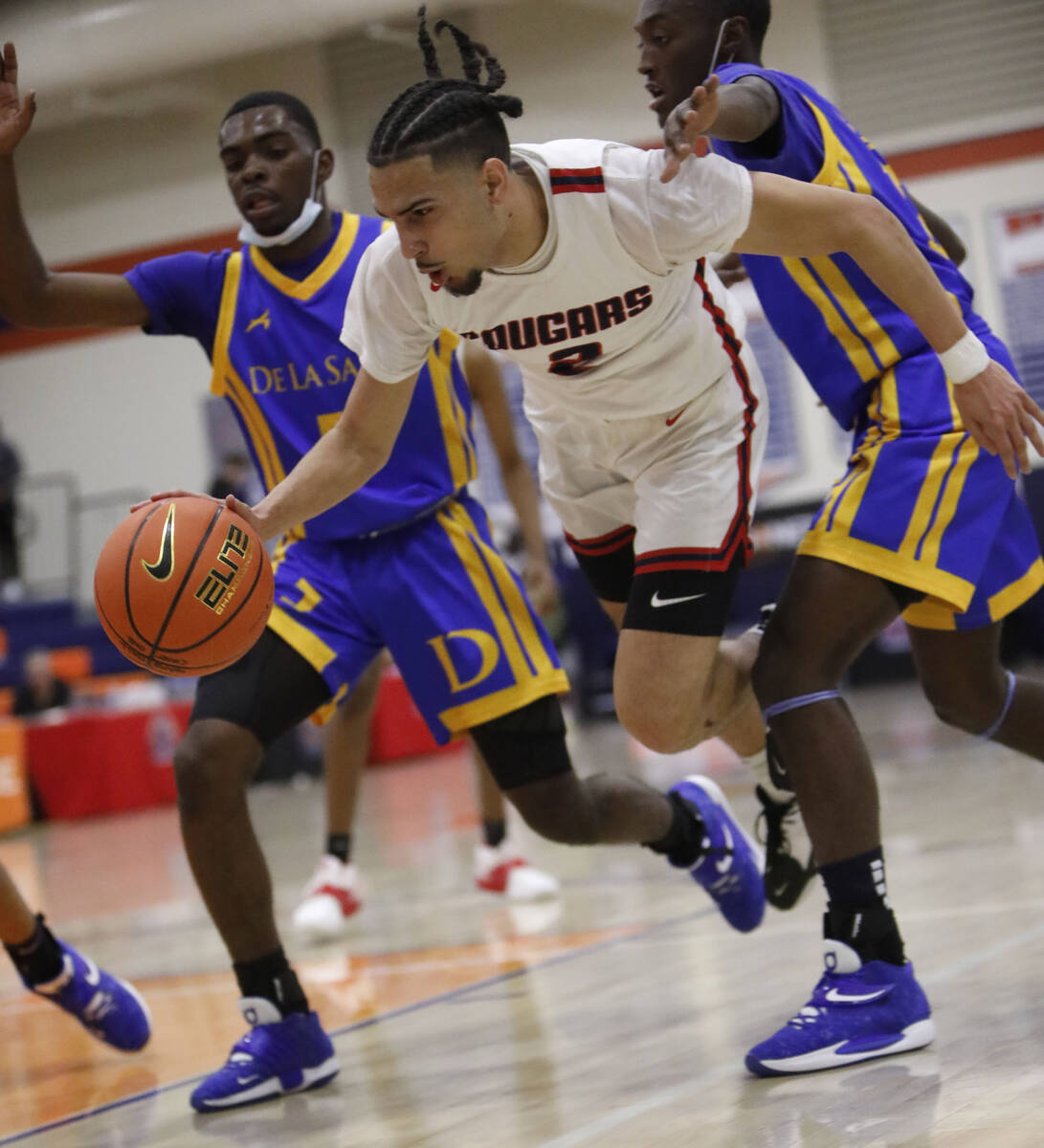 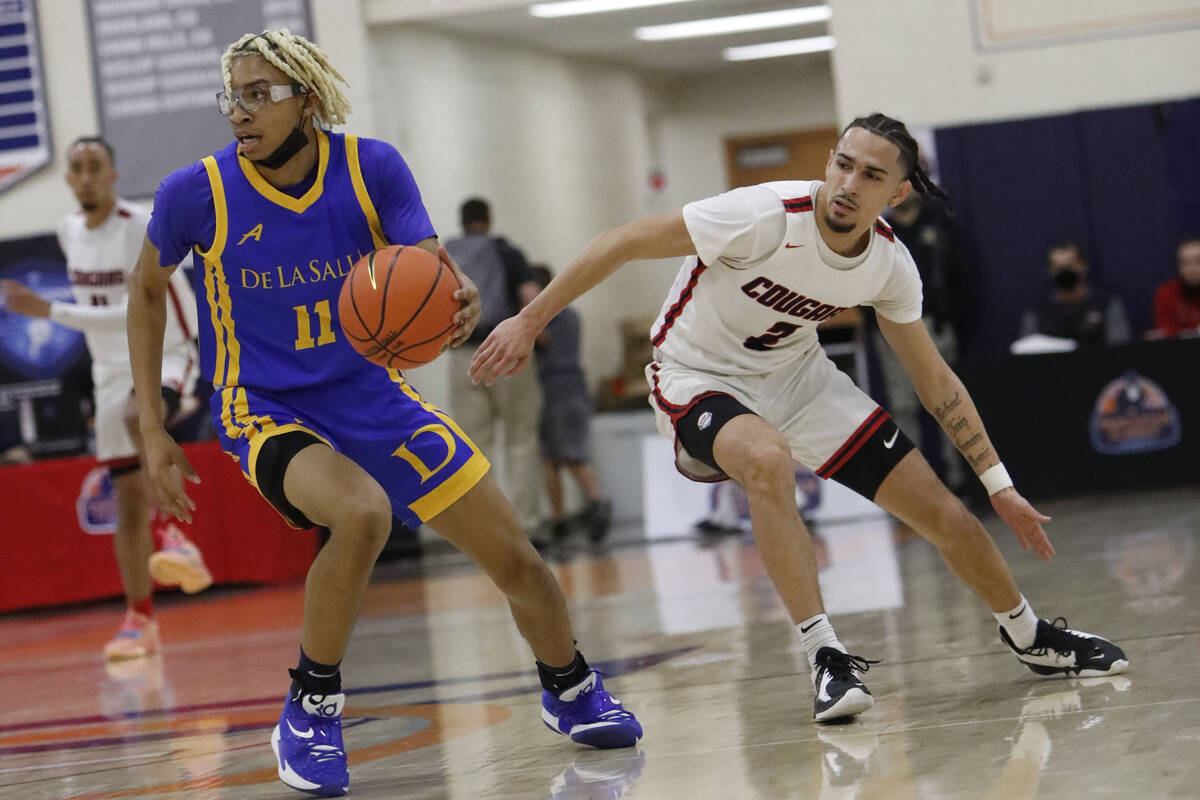 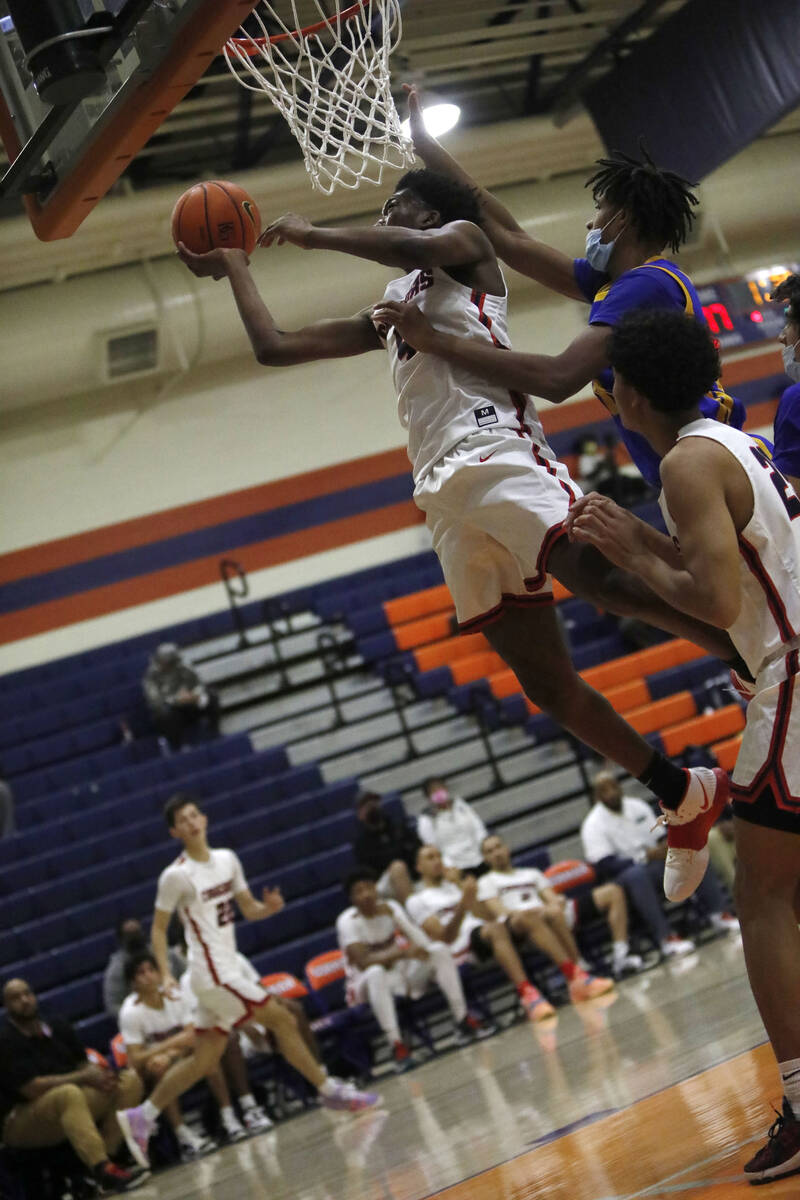 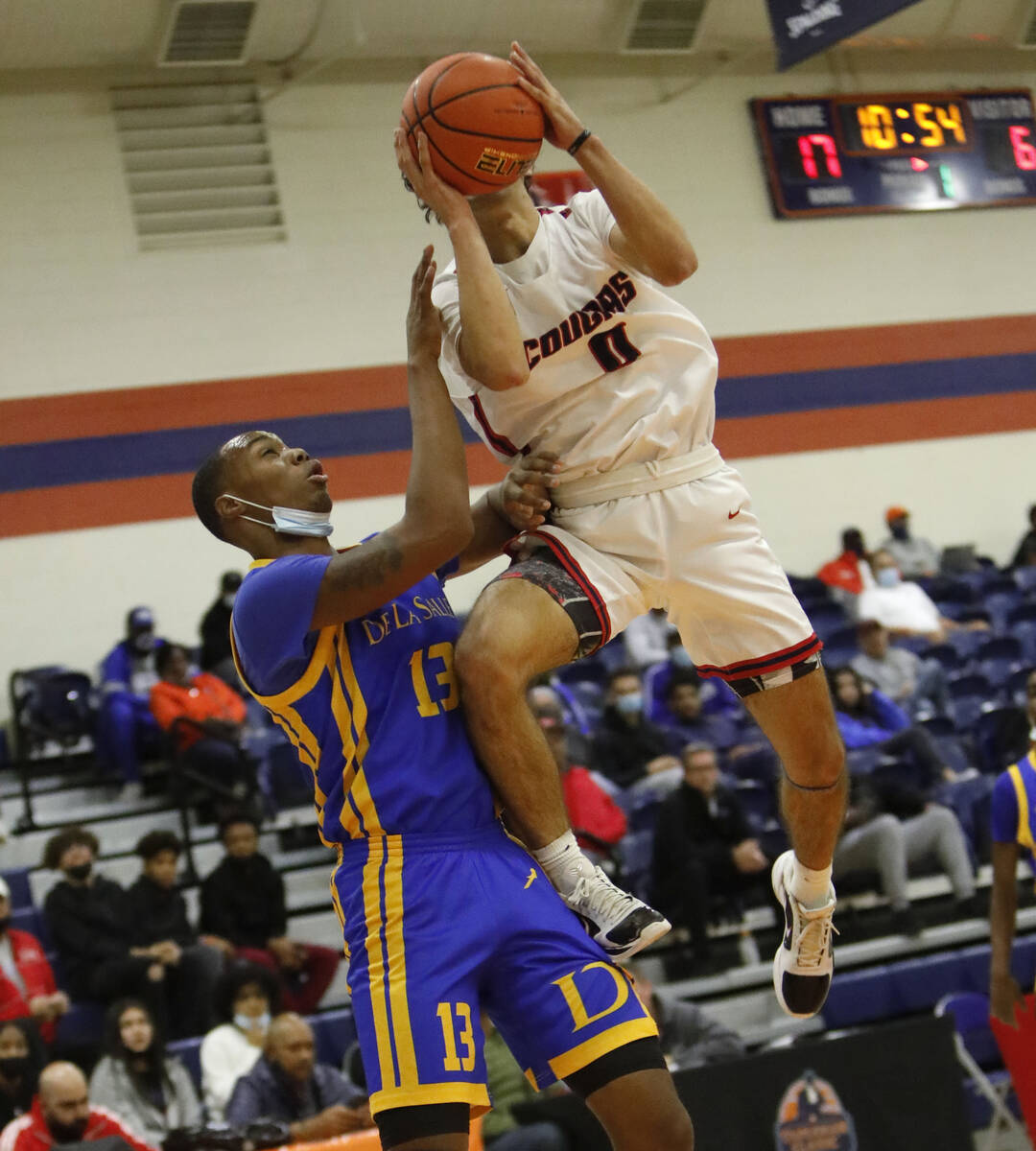 After two years of waiting for the Tarkanian Classic to return, Bishop Gorman wasted no time in showing it was ready to play Friday on its home floor.

Darrion Williams scored 15 points and Jase Richardson added 12 and the Gaels dominated of Evangel Christian (Illinois) 71-39, part of a highly successful day for valley teams to open the event.

On the girls side, Spring Valley posted a 57-33 win over Fountain-Fort Carson (Colorado) to open Diamond Division play.

The Desert Oasis girls dropped their opening game in the Diamond Division, 79-71 to Lake City (Idaho). But it had its own highlight with Lata Fakahafua breaking the school record with 35 points, adding 15 rebounds.

While Durango coach Chad Beeten is primarily focused on getting his young team valuable experience by playing four games against top-notch teams from around the country, he also spent time talking about the importance of representing the valley well.

Much of the focus will be on the Premier Division on the boys side and Diamond Division for the girls, since that’s where the top teams in the tournament reside.

But it’s just as valuable for the teams playing in the other divisions and maybe more so. Since many of them don’t get as many chances to travel and seek out high-quality competition, it’s important for them to take advantage of it coming to them.

“With everything going on and everybody still on edge, it’s a relief to get on the court and see all these teams playing,” Coronado coach Jeff Kaufman said. “We’re just happy so many teams, boys and girls, out there.”

Kaufman pointed to what Silverado accomplished as an indication of what playing in an event like this could possibly mean for a team.

The Skyhawks, playing in the Baller TV Division, met Paramount (California) and were without coach Andy Johnson because of an eye infection. Silverado trailed by 13 before rallying to win 63-61.

“Paramount’s point guard is probably as big as Silverado’s center,” Kaufman said. “They get down and come back to beat a team that outmatched them physically, and they’re really excited about it. Not only does it do wonders for their ability to come back and win games later in the season or in the playoffs, but it’s a positive experience for these kids.

“On the flip side, even for the team from California, it’s a positive experience because they got to come to Vegas around Christmas and play.”