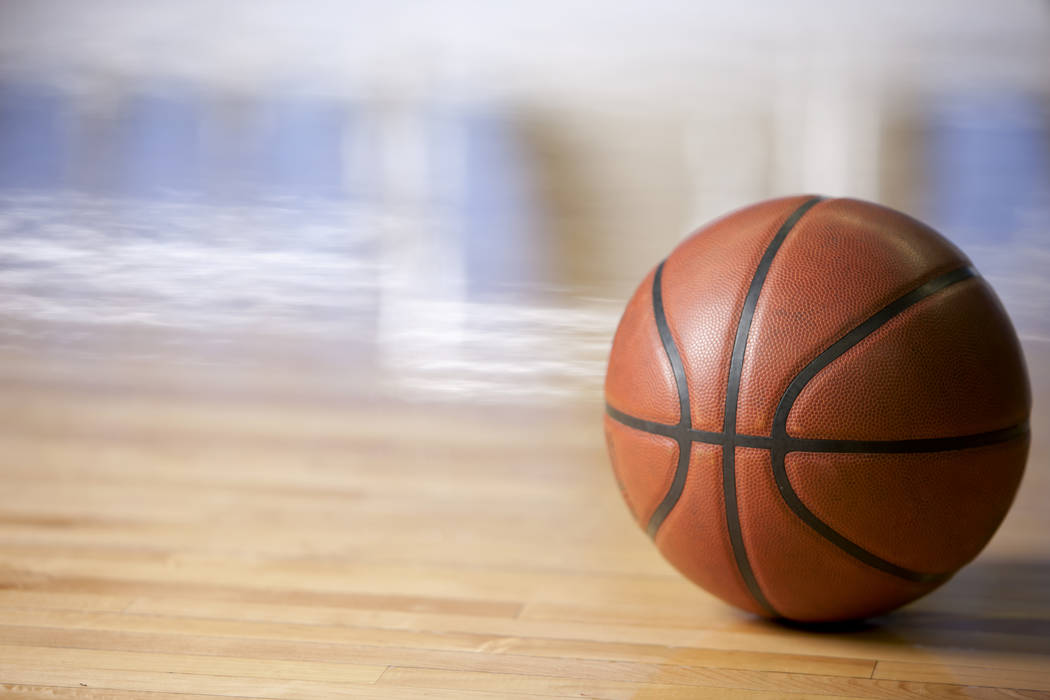 On Tuesday night, though, he did a little bit of both.

Joyner poured in a game-high 23 points, guiding the host Wildcats to a 73-42 victory over Jefferson (California) in the first round of the annual Las Vegas Prep Championship.

Las Vegas advances to play Chaparral at 6 p.m. Wednesday in the second round. Las Vegas coach Jason Wilson was pleased with his team’s performance.

The Wildcats dismantled the Democrats’ 2-3 zone defense by moving the ball and attacking its porous gaps. Las Vegas limited Jefferson’s offense, too, and forced dozens of contested 3-point attempts that triggered its fast-break offense.

Joyner scored 13 points in the first half, staking the Wildcats to a 44-23 halftime lead.

“It’s the adrenaline that gets me going and gets me into a rhythm,” he said. “If I’m in a rhythm in the beginning of the game, it’s all downhill from there.”

Joyner, who scored 41 points against Woods Cross (Utah) in the Tarkanian Classic, insists that no defender can keep him from attacking the rim. And that certainly looked to be the case on Tuesday.

He probed the paint in the second half for more easy baskets and watched comfortably from the bench as the Wildcats’ reserves extended the lead in the fourth quarter.

“I can get anywhere, anywhere I want,” Joyner said. “I just want to win (though). I just like the win column, honestly.”

Desert Pines 64, Garfield (Calif.) 46 — Dayshawn Wiley scored 14 points and the Jaguars rolled to a victory over the Bulldogs.

Darnell Washington and Donavan Word added 12 points apiece for Desert Pines, which led 38-21 at the break.

Angel Hildago had 23 points for Garfield.

Legacy 68, Chaparral 43 — Tyrell Nolen scored 14 points to lift the Longhorns past the Cowboys.

D’Eric Marlowe added 10 points for Legacy, which led 31-14 at halftime.

Adam Cardoso and Dhameer Warren had 14 points apiece for Merced.

Sante Fe (Calif.) 68, Western 50 — Naadir Smith’s 17 points weren’t enough for the Warriors as they fell to the Chiefs.

Kizhonie Blunt had 13 points for Western, which trailed 33-27 at the break.

Gabriel Alameda had a game-high 20 points for Santa Fe.

Innovations International 40, Valley 39 — Justin Evans notched a game-high 26 points, and the Ambassadors staved off the Vikings in the final minutes.

No other player had more than four points for Innovations International, which faced a 14-12 halftime deficit.