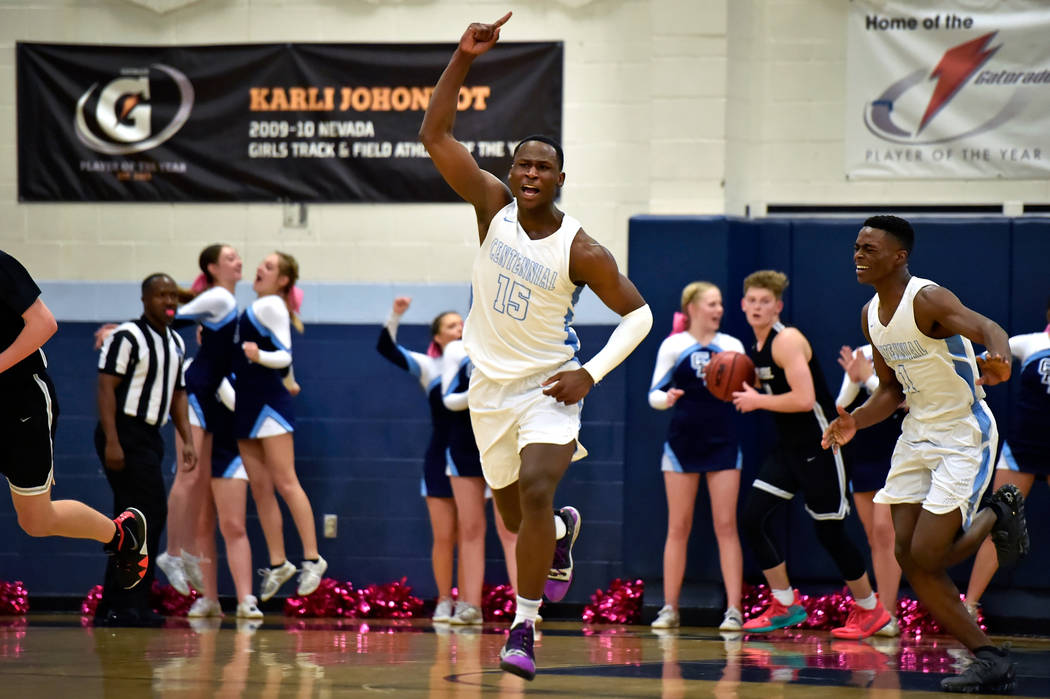 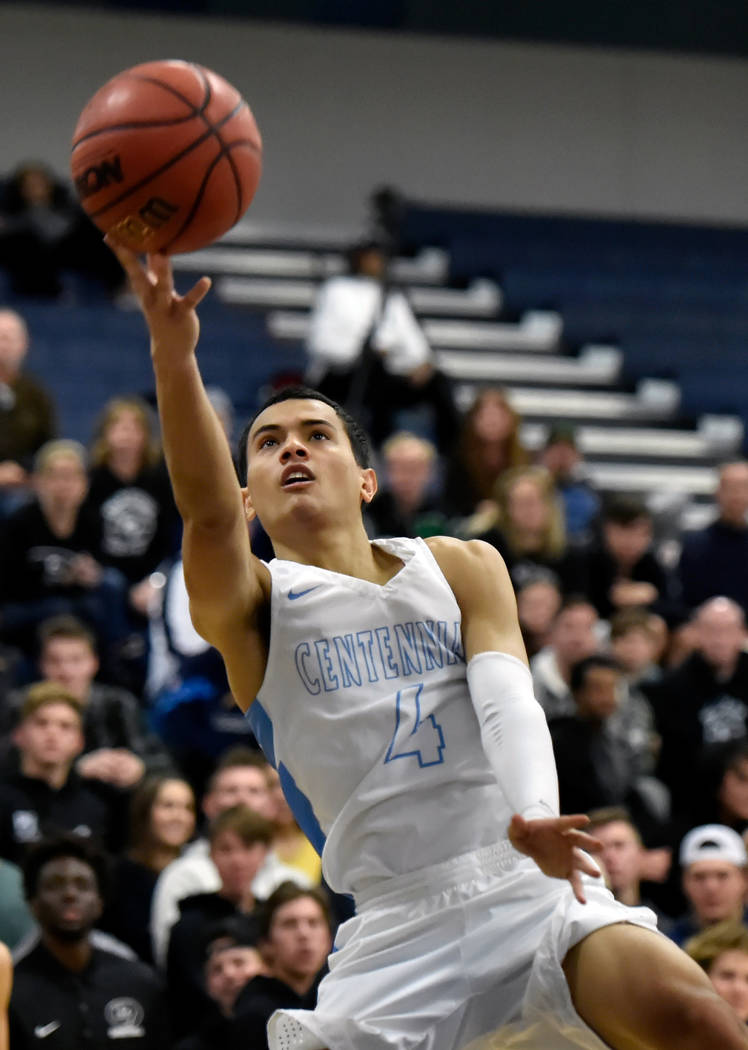 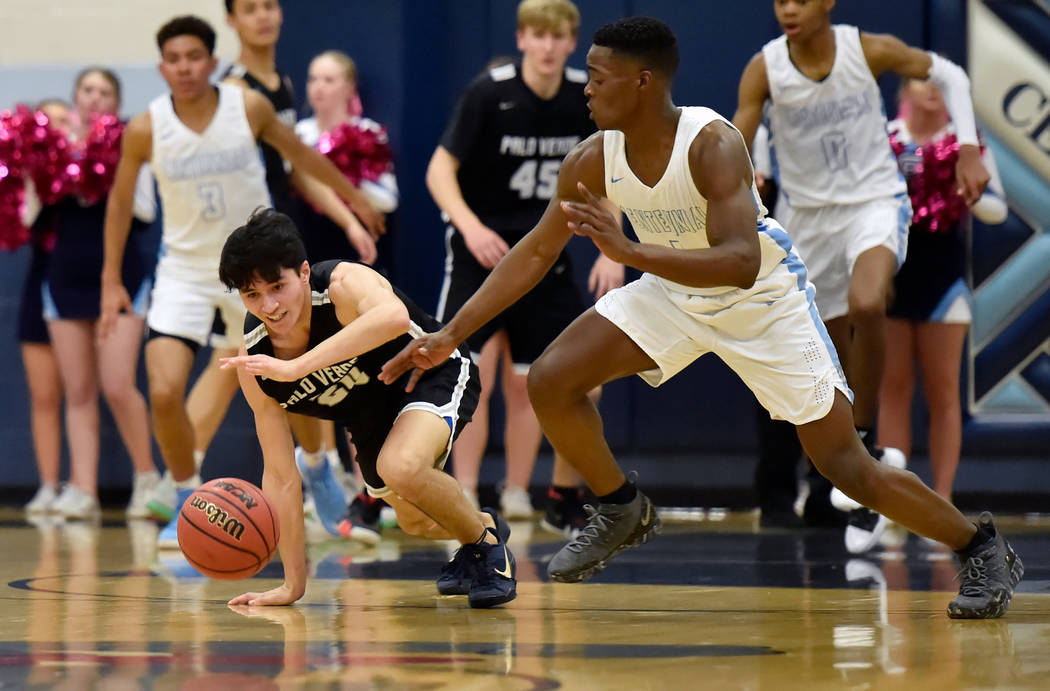 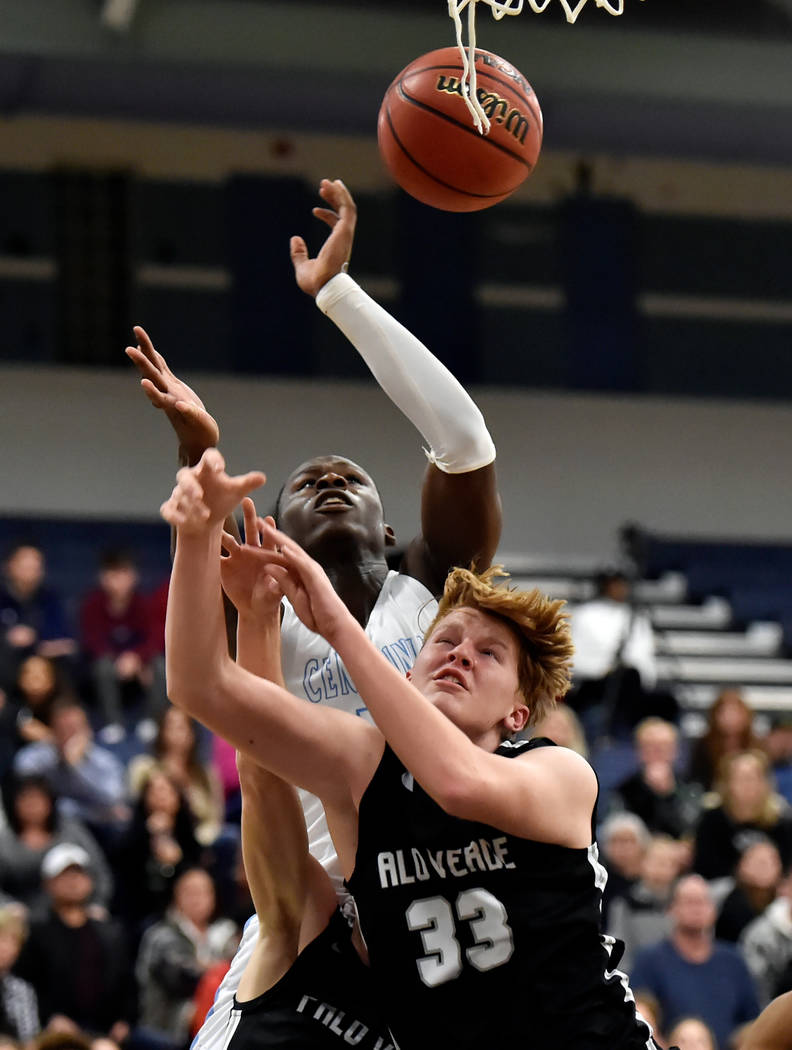 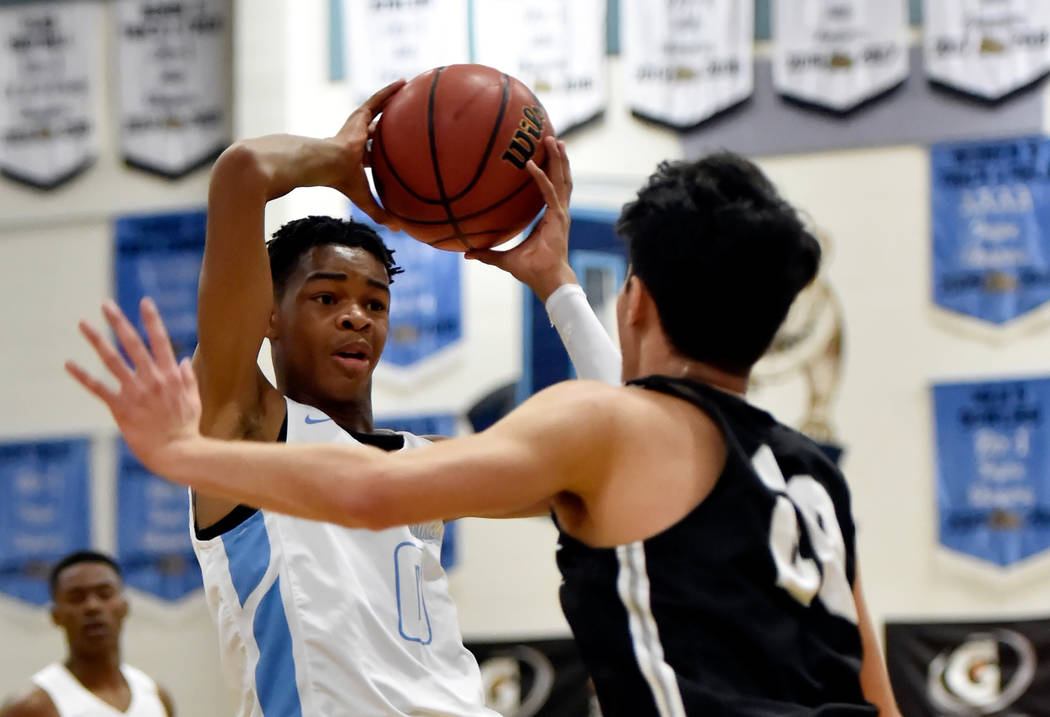 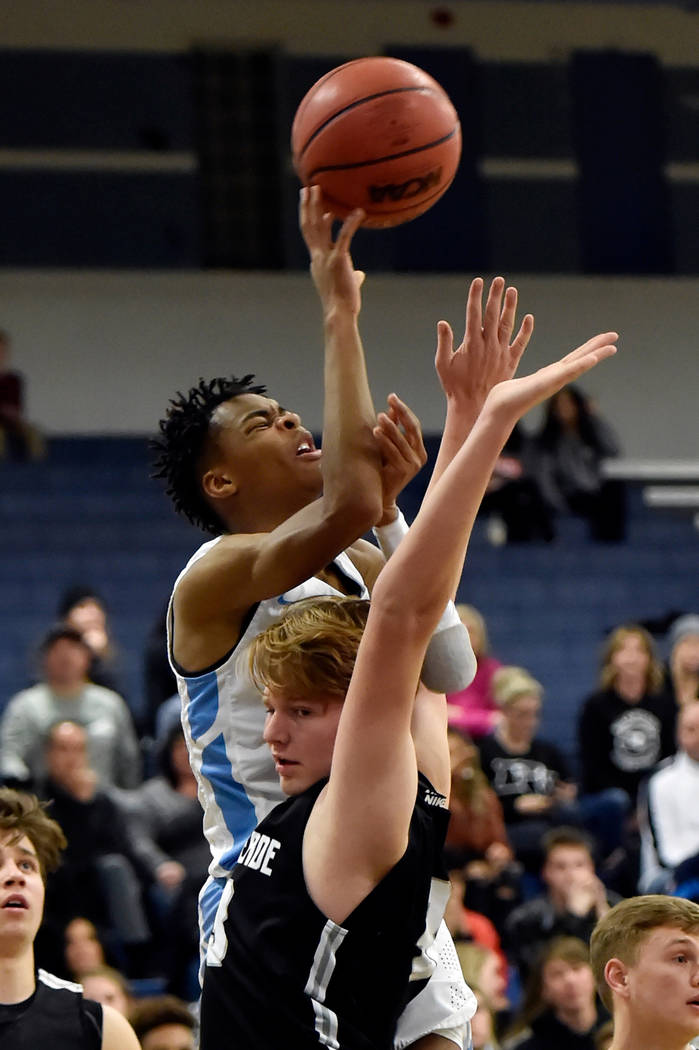 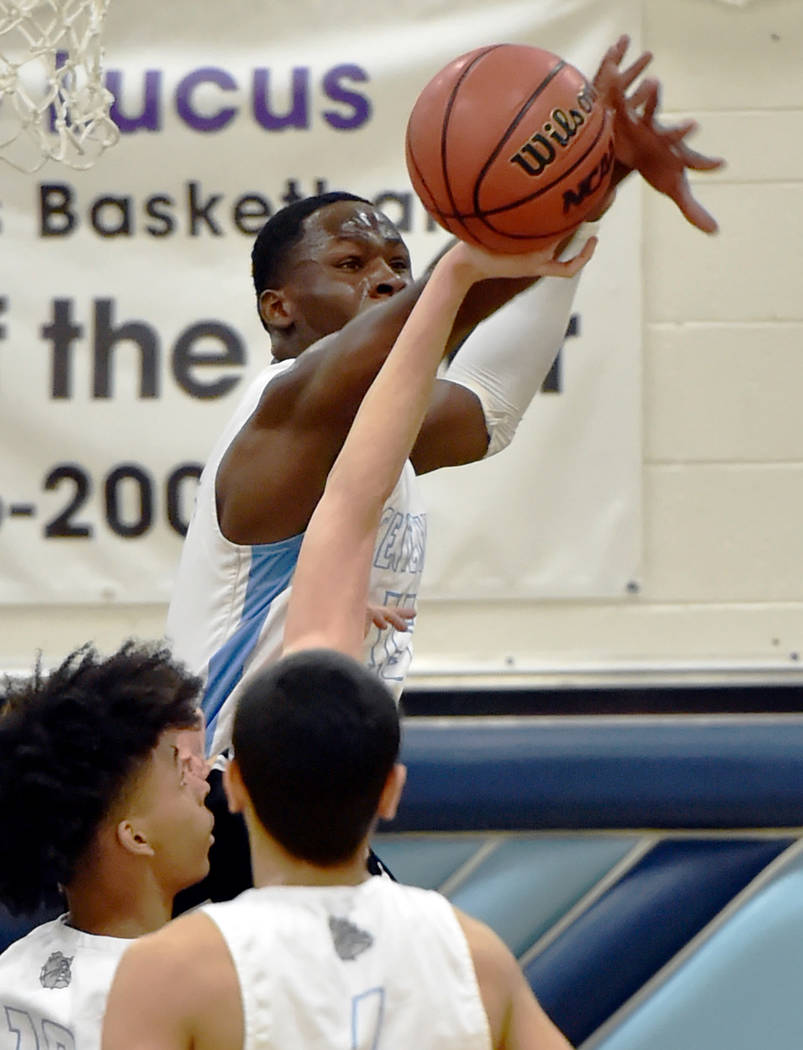 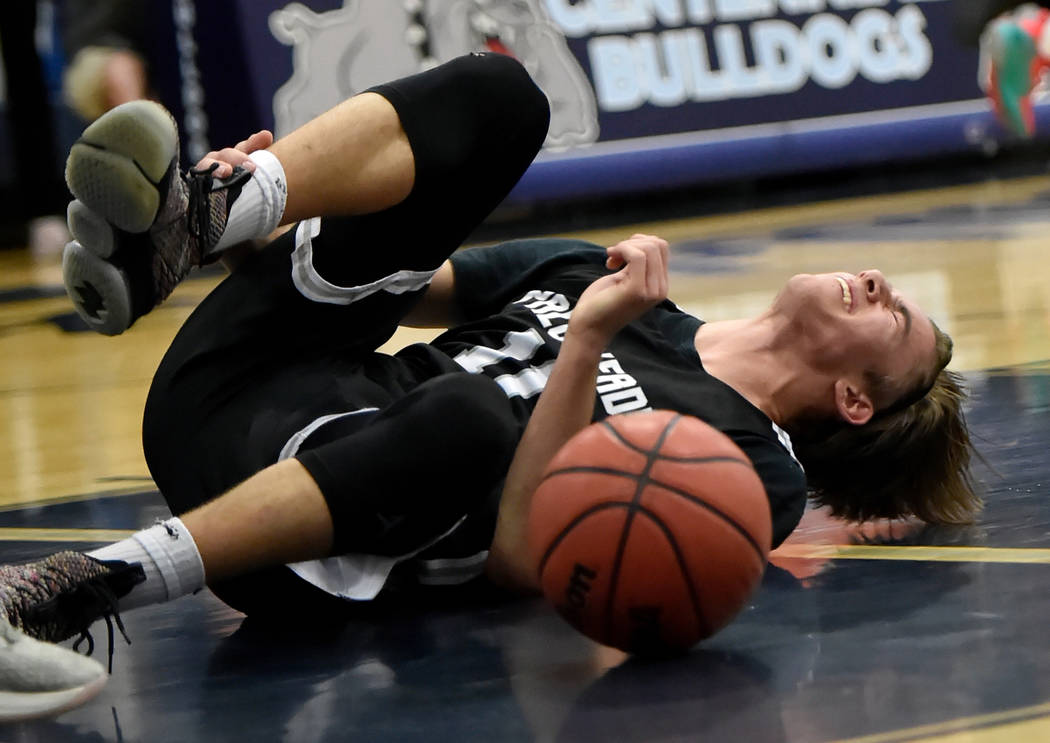 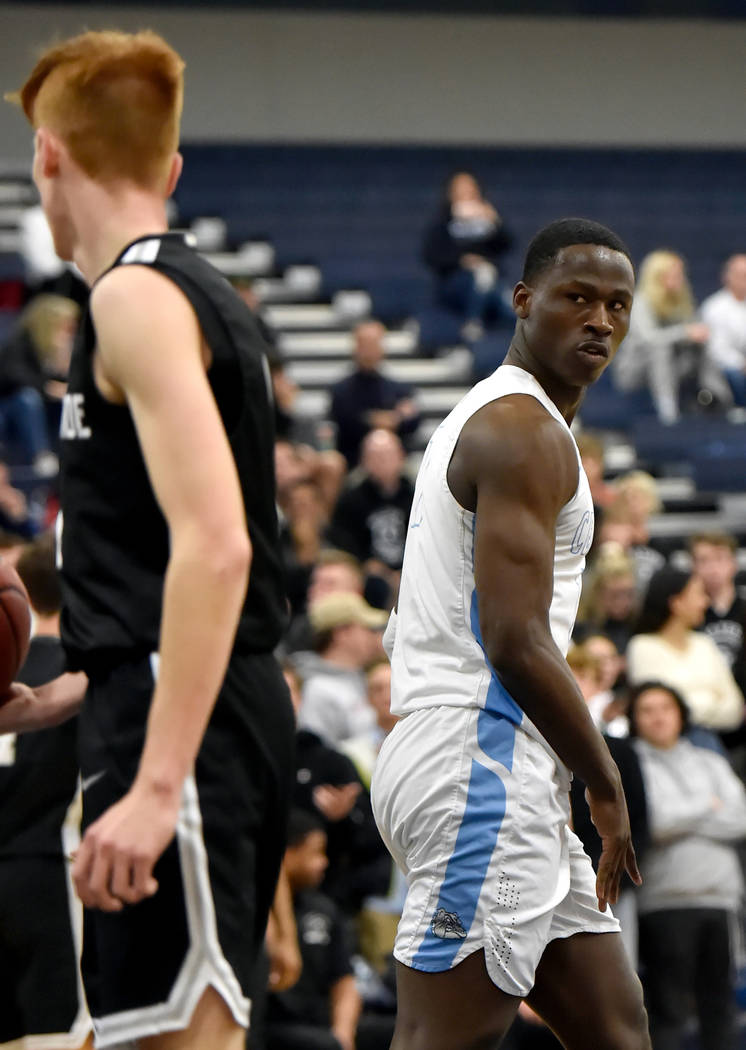 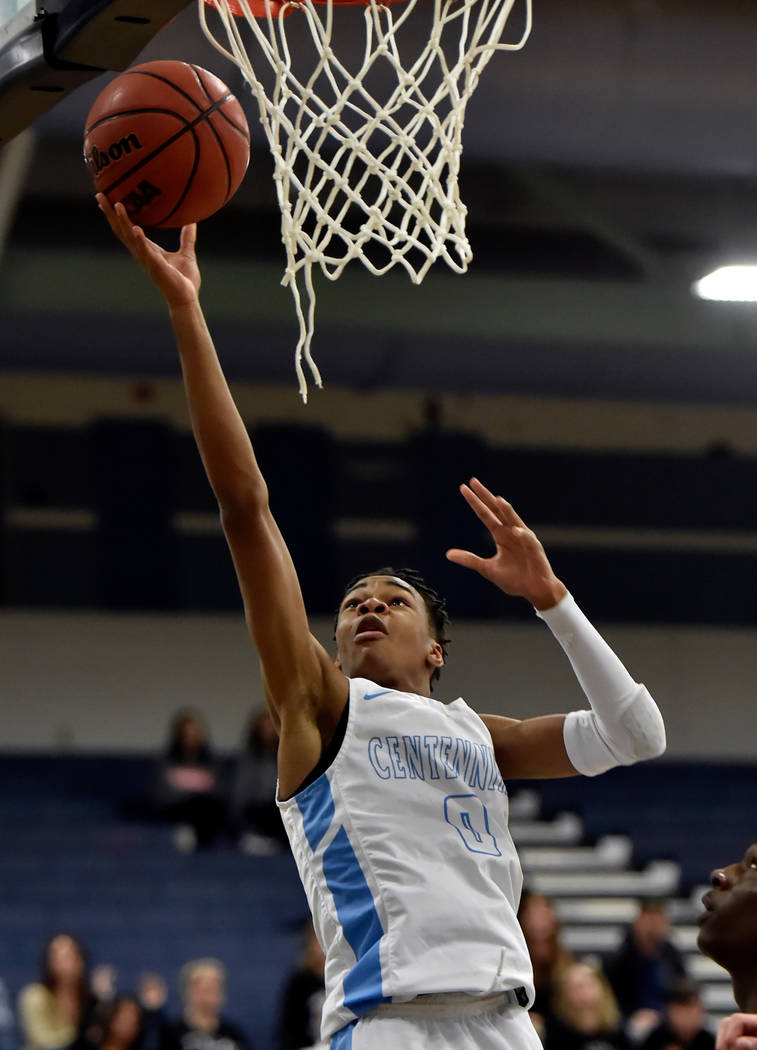 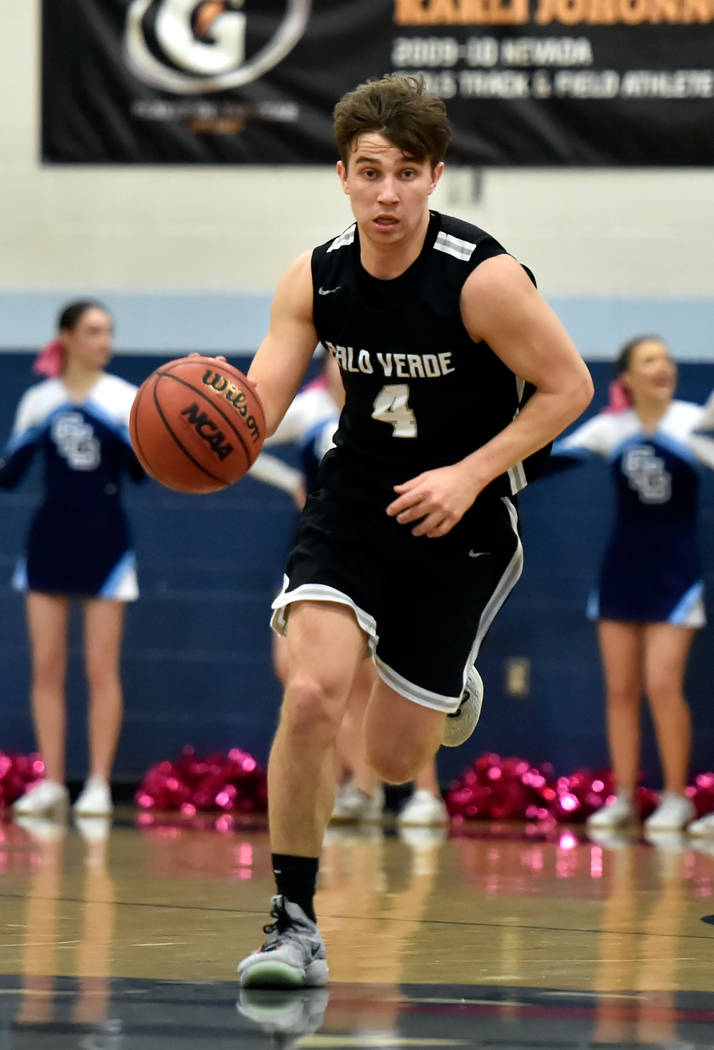 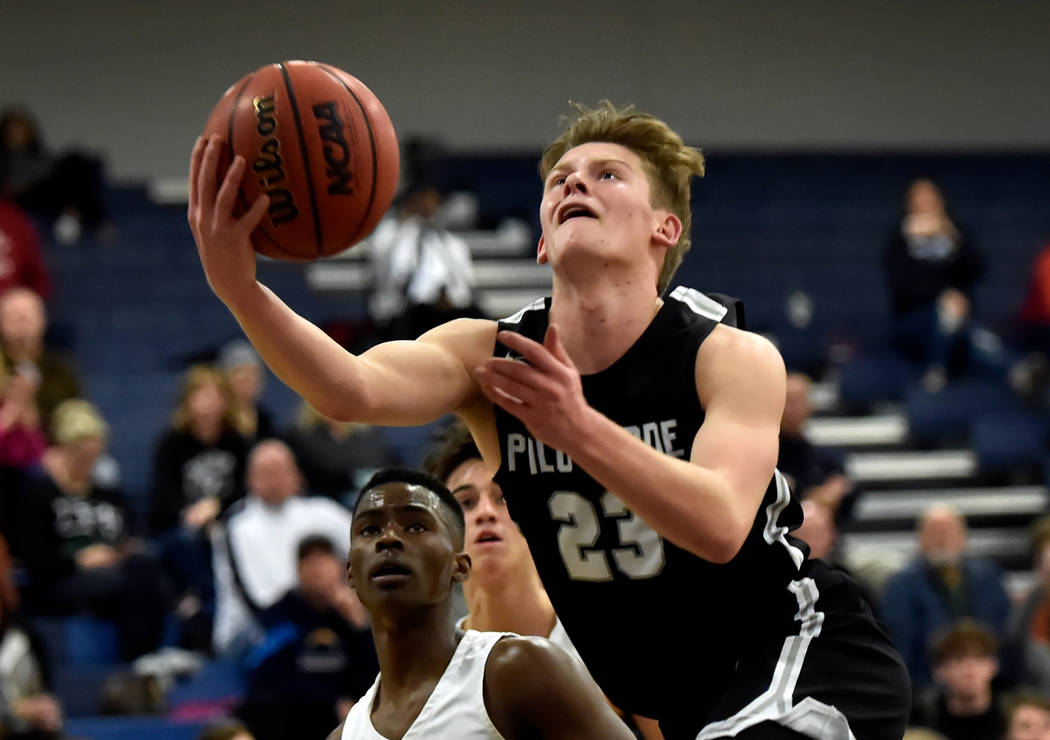 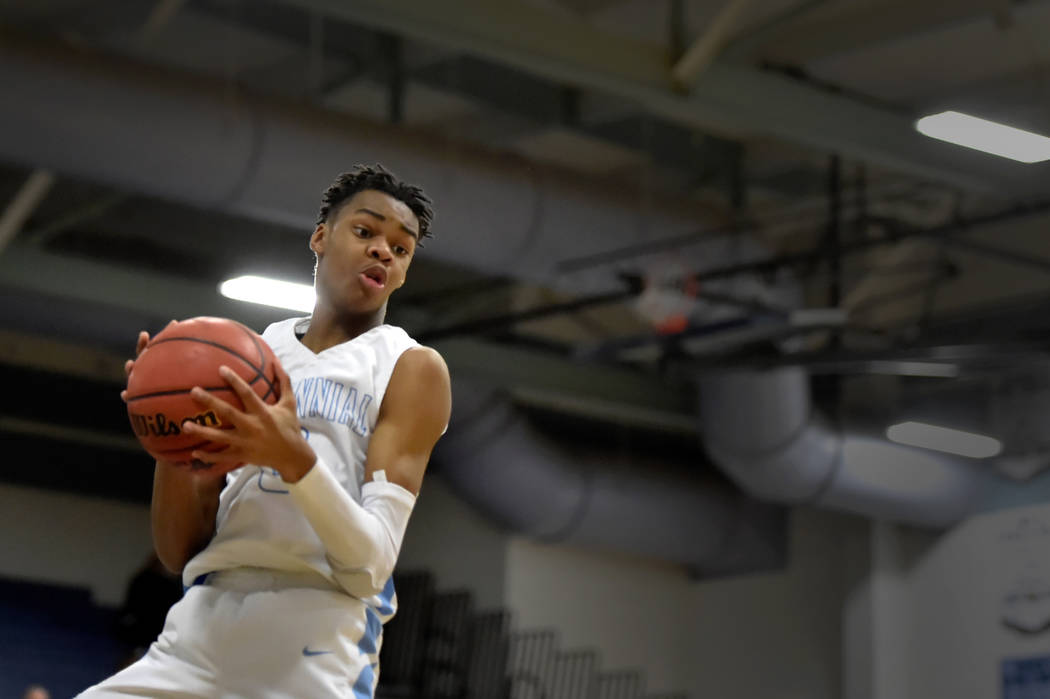 Leland Wallace only made three baskets on Friday night, but the Centennial senior still made his presence felt.

Wallace had 13 rebounds and two blocked shots and helped to the Bulldogs limit Palo Verde to 25.5 percent shooting as they earned a 65-44 home win in the Class 4A Mountain Region boys basketball quarterfinals.

“He played tremendous,” Centennial coach Noah Hartsock said. “He’s going to battle for everything. He’s kind of a raw, special talent. He loves to play hard, he loves to rebound, he loves to mix it up.”

Wallace helped the Bulldogs (17-9) to a 55-35 rebound advantage. He also helped stop the penetration that Palo Verde used to beat Centennial 58-56 on Feb. 4.

“Our main focus was just trying to control the penetration,” Hartsock said. “They’re so quick in getting in the lane and finding guys. We sent our center, Leland, we sent him in the paint just basically to guard that.”

The Bulldogs struggled offensively to start the second quarter, scoring only three points in the first 6:11 of the period. But they closed out on a strong note when Jairus Dickson came away with a steal near midcourt and got the dunk before the buzzer to push the lead to 25-16.

“It was huge getting that steal, getting our defense going and getting back in what we like to do, getting up and down,” Hartsock said.

Dickson had 17 points, 10 rebounds, three assists and four steals to lead Centennial, which plays Desert Pines (21-6) in the semifinals at 4:40 p.m. on Tuesday at Legacy. Savio Rivera and Chris Dockery each added 12 points for the Bulldogs.

“It’s an awesome feeling to keep on playing basketball,” Hartsock said. “There are eight (4A Southern Nevada) teams left now. To be part of that group, it’s a real compliment to those guys and the hard work they put in all year.”

Kade Madsen had 10 points and nine rebounds to lead Palo Verde, which finished 14-15.

Desert Pines 68, Las Vegas 60 — At Desert Pines, Dayshawn Wiley led all scorers with 31 points, including the game-tying 3-pointer to force overtime, as the Jaguars outlasted the Wildcats.

Mike Reed, Glenn Taylor and J.D. McCormick all scored 15 points, and Damion Bonty had 13 points for Cheyenne (13-14), which advances to meet Arbor View (21-7) in a region semifinal at 8 p.m. Tuesday at Legacy.

Favor Chukwukelu and Tyre Williams each had 19 points for Arbor View.