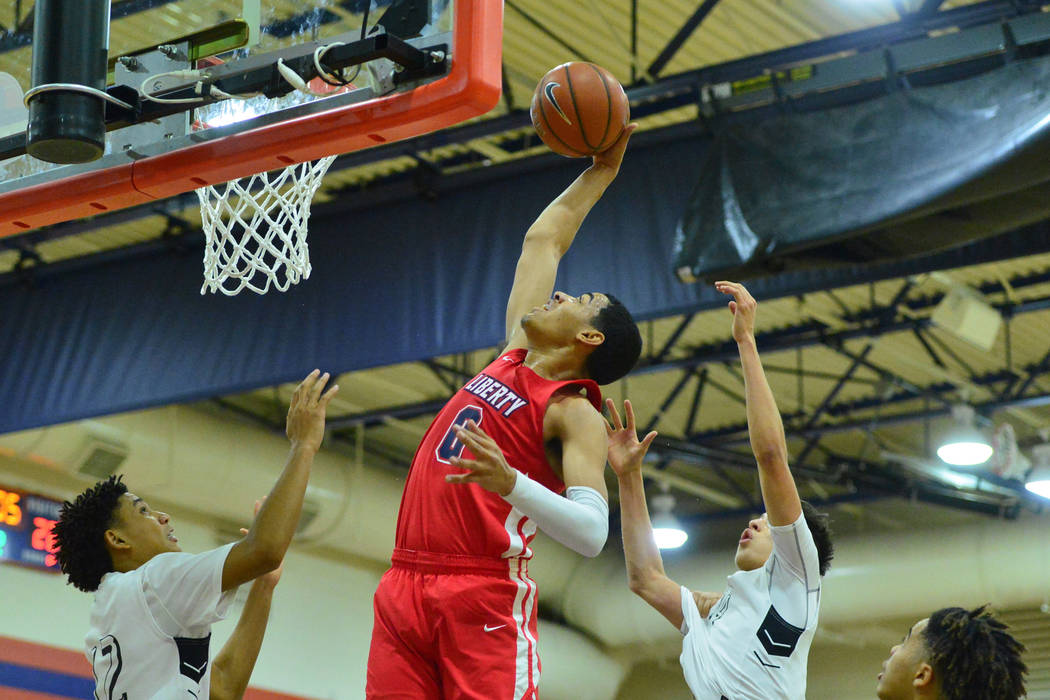 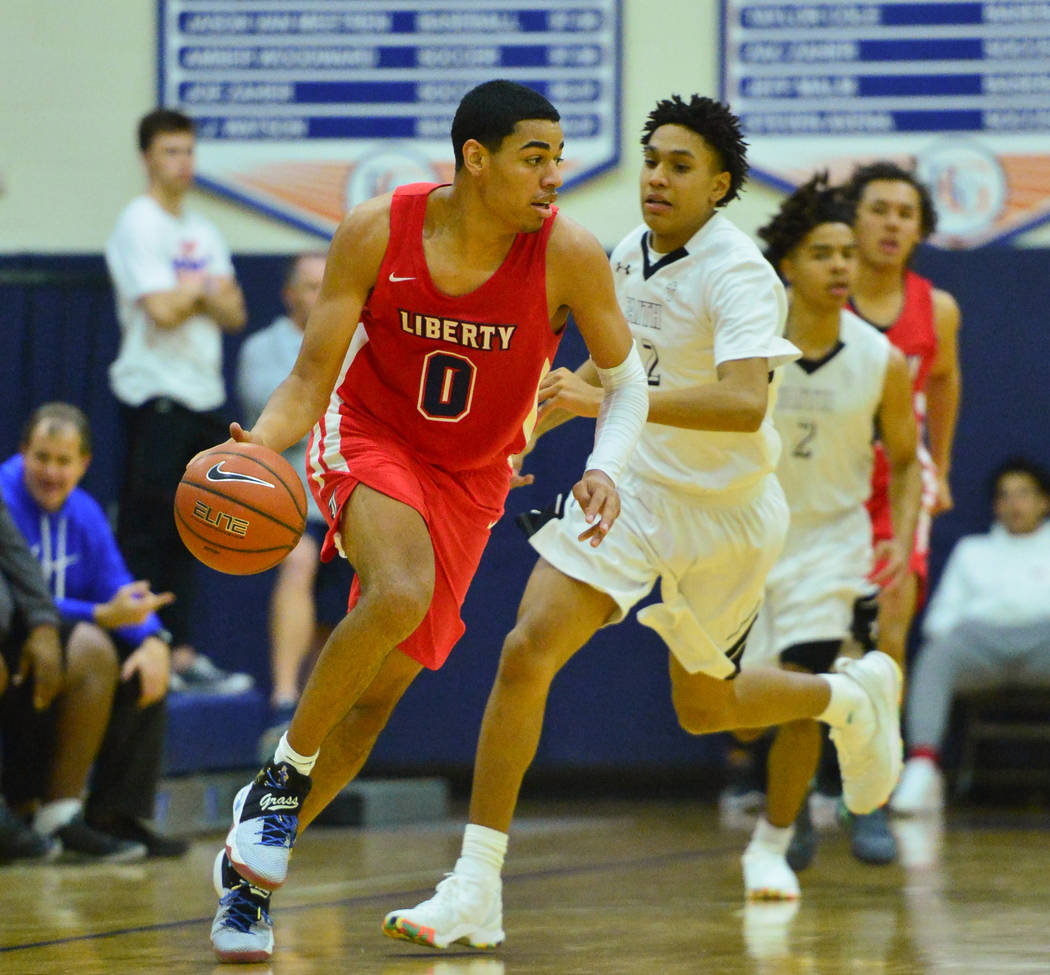 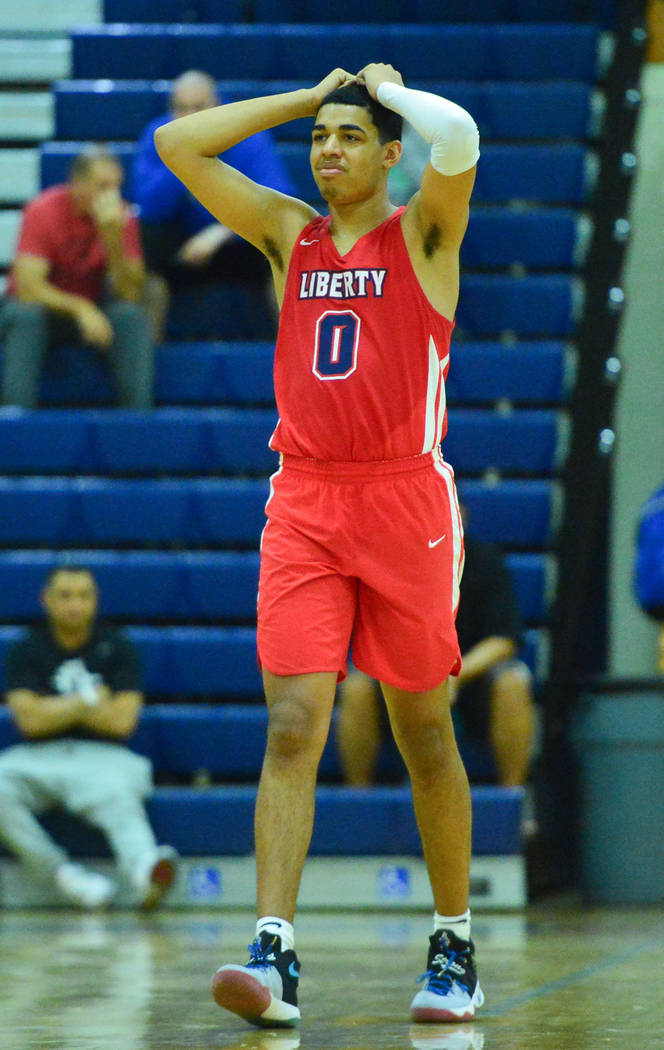 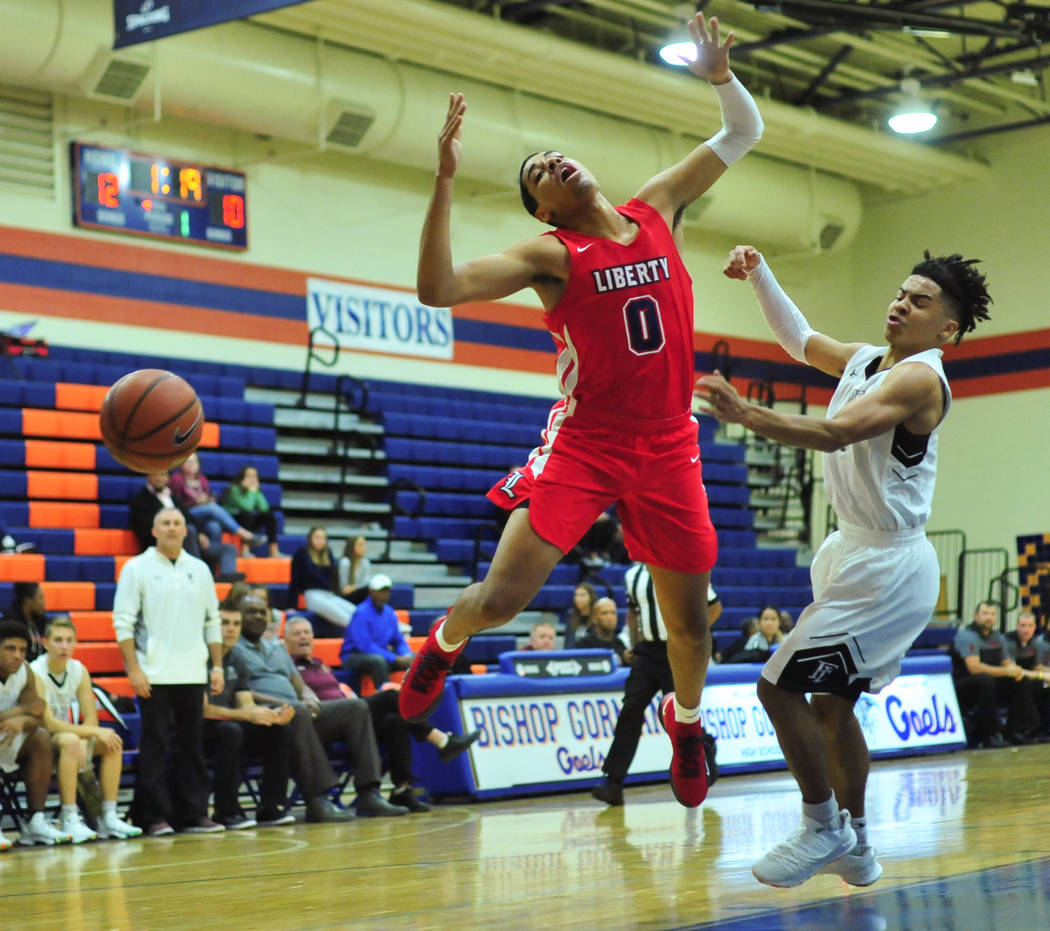 Puerto Ricans know Liberty’s 6-7 star wing as Julian Cordero-Strawther — a consensus top 40 recruit and one of the new faces of their national basketball team.

Strawther, a junior at Liberty, will represent Puerto Rico on its junior national team this summer at the under-17 Caribbean Championships and under-19 FIBA World Cup. Puerto Rico’s national team had for several months courted Strawther, whose late mother, Lourdes Cordero-Strawther, was Puerto Rican.

“Basketball is such a big sport in Puerto Rico. … Being such a small island, we have to try to get an advantage however we can get it,” Gonzalez said. “Julian has the type of talent, type of demeanor and (maturity) that will take him to the senior national team. I really see him at that level.”

Gonzalez discovered Strawther “two or three years ago” by way of a Puerto Rican recruiting group that tracks high school and college players in the United States. He watched from a distance as Strawther tallied dozens of scholarship offers and blossomed into one of the best scorers in the class of 2020.

So, too, did USA Basketball, which summoned Strawther to Colorado Springs, Colorado, in June to tryouts for its under-17 team that competed at the FIBA World Cup in July.

But Strawther sustained a minor injury and didn’t make the team, which won the gold medal.

“Puerto Rico came to me with an opportunity (and a) guaranteed spot on two rosters,” said Strawther, who is averaging 29.3 points for the Patriots this season. “At this point, I felt like it was the best opportunity to just get some FIBA experience.”

Strawther also emphasized that he made the decision as an homage to his mother and is honored to represent his lineage through basketball. His father, Lee, said Lourdes’ family is “so proud” and excited to watch the younger Strawther play this summer.

“This is the happiest I’ve seen him in a while,” Lee Strawther said. “He’s playing free, not worried about what people say about him or think about him.”

His older brother, Palaie, was a three-year starter at Bishop Gorman and just completed his freshman season with USC.

Foothill football coach Marty Redmond quit last month after 14 seasons at the helm. Under Redmond, the Falcons posted a 93-60 record and winning seasons in six of the past nine years. They were 10-2 in 2018 and lost to eventual Class 4A state champion Bishop Gorman in the Desert Region championship.