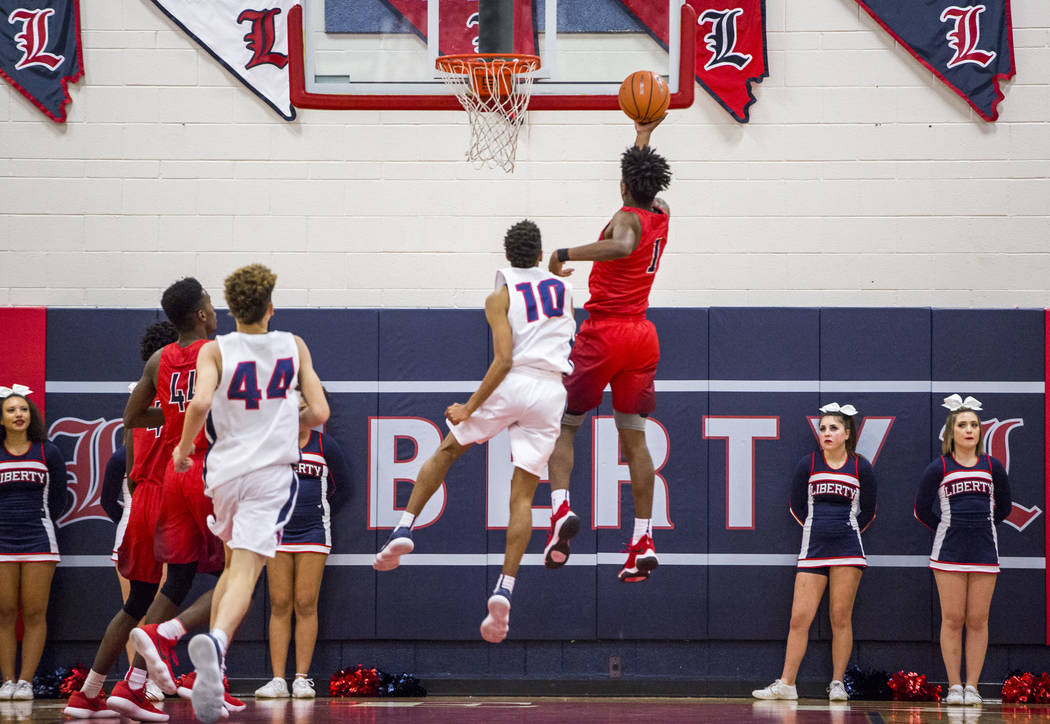 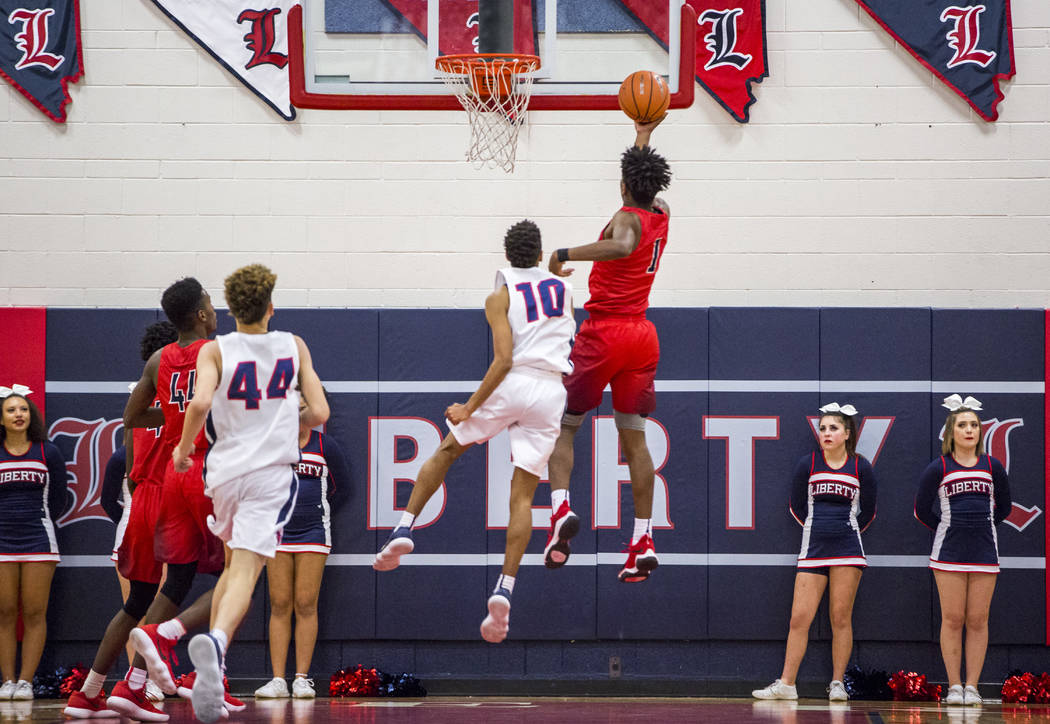 1. Bishop Gorman (16-4, Last week 1) — The Gaels beat Clark when they met for the Tarkanian Classic title, but Tuesday’s game is a league game.

2. Clark (17-3, LW 2) — The Chargers are chomping at the bit for another crack at Gorman, and get the Gaels at home Tuesday.

3. Canyon Springs (15-1, LW 3) — The Pioneers have eyes on the state tournament after their fantastic start.

5. Coronado (11-9, LW 5) — The Cougars dropped to third place in the league this week, but don’t count out the three-time defending league champs.

6. Liberty (12-8, LW 8) — The Patriots earned their stripes with a big-time home win against Coronado on Tuesday.

7. Las Vegas (14-5, LW 7) — The Wildcats have been a pleasant surprise in the Northeast League this year.

8. Desert Oasis (17-7, LW 9) — Wednesday’s game against Sierra Vista will be without three starters after their ejections against Durango last week.

9. Faith Lutheran (16-4, LW 6) — The Crusaders are only a half-game back in the Northwest League, and split the season series with Centennial.

10. Centennial (13-7, LW unranked) — The Bulldogs enter the rankings with a first-place spot in the Northwest League.

4. Chaparral (10-6, LW 4) — The Cowboys are giving themselves a solid cushion in the Sunrise League standings.

2. The Meadows (11-9, LW 2) — The Mustangs’ last three games of the season are against teams currently ranked.

4. Needles (15-7, LW 4) — The Mustangs can boost their spot in the rankings with a win at Democracy Prep on Friday.

2. Spring Mountain (17-4, LW 2) — The Golden Eagles end their season against Pahranagat Valley on Feb. 7, which could for the league championship.

3. Indian Springs (5-5, LW 5) — Tuesday’s game against Word of Life could be big for playoff seeding.