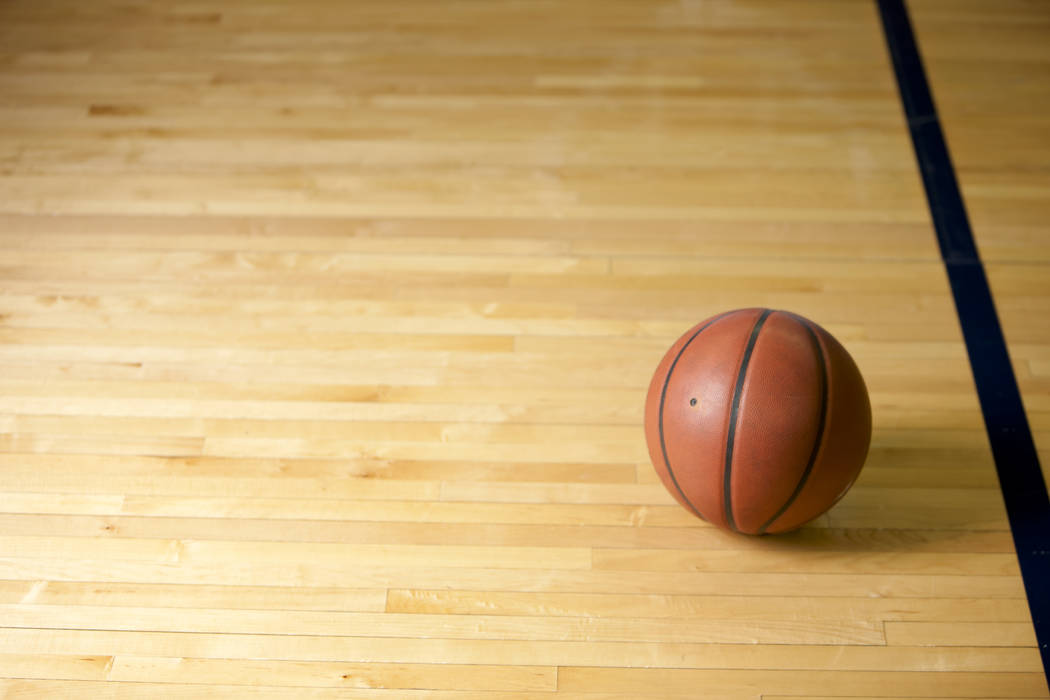 Favor Chukwekulu had 13 points and 14 rebounds to help Arbor View rally for a 51-48 win over Peninsula (Wash.) Saturday in the third-place game of the Tournament of Champions in Seattle.

Ziyon White added 12 points for the Aggies, who trailed 43-38 entering the fourth quarter.

Westminster Christian (Fla.) 62, Canyon Springs 58 — At Seattle, Marcus Montalvo scored 28 points to lead the Warriors over the Pioneers in the championship game of the Tournament of Champions.

Alexander Spaight had 20 points and eight rebounds to lead Canyon Springs. Kayvon Alexander added 10 points and 15 rebounds for the Pioneers.

Coronado 69, Twin Cities Academy (Minn.) 30 — At Sioux Falls, South Dakota, Jaden Hardy had 19 points and seven rebounds to lead the Cougars to the easy win at the Hoop City Classic.

Findlay Prep 77, O’Gorman (S.D.) 60 — At Sioux Falls, South Dakota, P.J. Fuller had 29 points, nine rebounds and six assists to lead the Pilots past the Knights in the Hoop City Classic.

Darnell Washington added 16 points for Desert Pines, which outscored JSerra 21-11 in the fourth quarter to pull away.

Semaj Threats had 14 points, Milos Uzan had 12 points, and Jamir Stephens scored 10 for the Jaguars.

Clark 60, Brophy Prep (Ariz.) 51 — At Mesa, Arizona, Jalen Hill scored 20 points to lead the Chargers to a win over the Broncos in the championship game of the VisitMesa.com Challenge.

Eastlake (Calif.) 52, The Meadows 37 — At Solana Beach, California, Casey Jones scored 16 points to lead the Wolves by the Mustangs in the Under Armour Holiday Classic.

Gonzaga (D.C.) 76, Liberty 53 — At Lewes, Delaware, the Eagles had four players in double figures and rolled past the Patriots in the Slam Dunk to the Beach tournament.

Devin Dinkins came off the bench to score 13 points to lead Gonzaga, which outscored Liberty 25-8 in the second quarter to take control. The Eagles scored 42 points in the paint, and had 31 points off 23 Liberty turnovers.

Julian Strawther and Dante Davis each scored 16 points for Liberty. Davis was 4-for-4 on 3-pointers, but had seven turnovers, and Strawther was 5-for-14 from the field.

Lake Mead 51, Pahranagat Valley 47 — At Lake Mead, Donte Bristol had 22 points as the Eagles held off the Panthers.