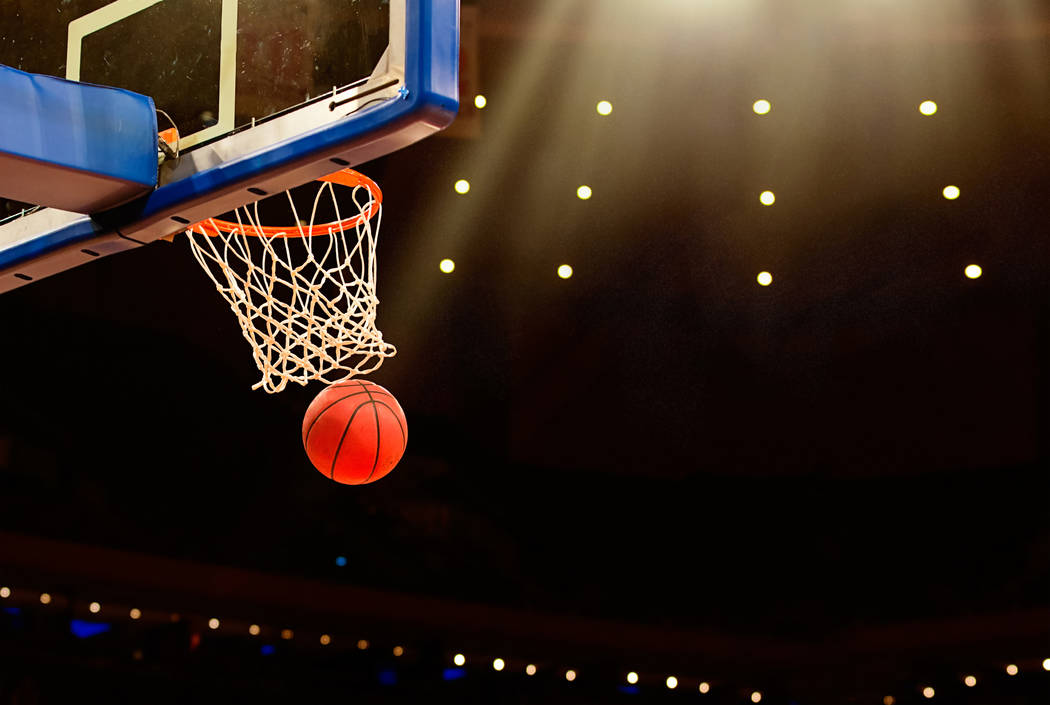 Cade Savell scored 21 points, and Evan Lake scored 12 points for the Diamondbacks, who outscored Green Valley 31-17 in the fourth quarter to win the game.

Harlan Nichols added 12 points for the Panthers, who had four fouls to give in the final eight seconds and repeatedly fouled Desert Pines to prevent a potential tying shot.

Foothill 78, Legacy 71 — At Foothill, Jace Roquemore scored a game-high 28 points, and helped the Falcons outscore the Longhorns, 29-12, in the fourth quarter to secure a comeback victory.

Bishop Gorman 79, Sierra Vista 48 — At Gorman, Isaiah Cottrell had 18 points, 15 rebounds and seven blocks to lead the Gaels in a rout of the Mountain Lions.

Jonathan Braggs scored 13 points, and Max Allen scored 10 points for the Gaels, who outscored the Mountain Lions 33-19 in the first half.

Canyon Springs 64, Basic 33 — At Canyon Springs, Alexander Spaight led all scorers with 16 points as the Pioneers rolled past the Wolves.

Boulder City 78, SLAM Academy 44 — At Boulder City, Derrick Thomas led all scorers with 28 points as the Eagles rolled past the Bulls.

Tech 62, Mountain View 29 — At Tech, Zail Lewis led all scorers with 15 points as the Roadrunners rolled past the Saints.

Adelson School 69, Laughlin 35 — At Adelson School, the Lions grabbed a 52-17 halftime lead and cruised by the Cougars.