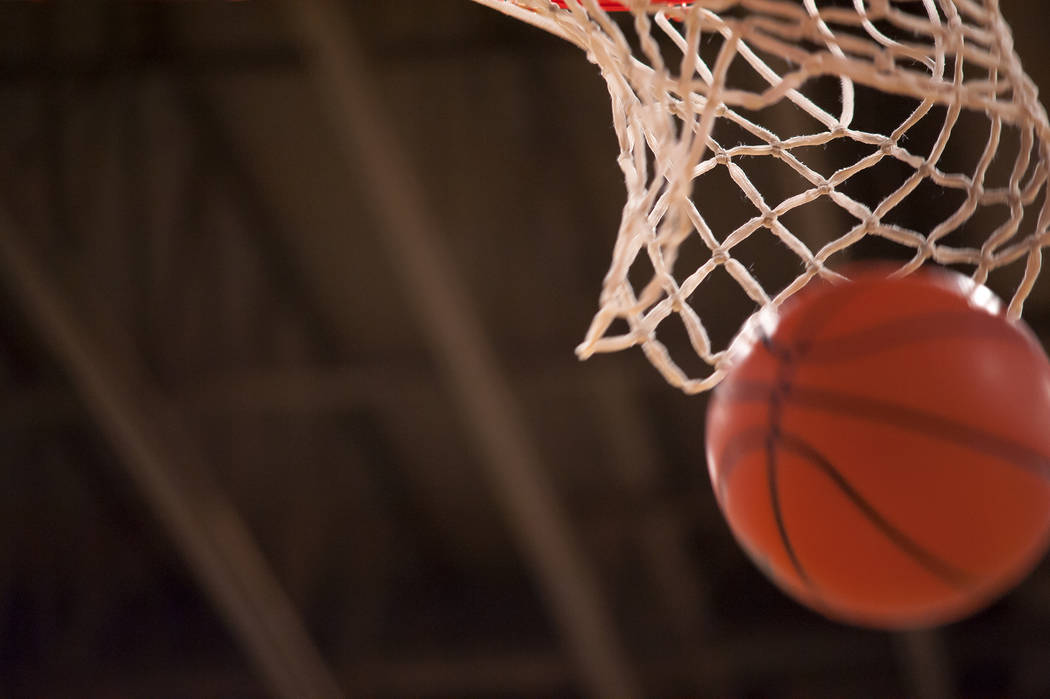 Favor Chukwukelu added 18 points, and Tyre Williams scored 17 for the Aggies, who led 58-44 at the half. Adrian Armstrong scored 11, and Donovan Yap scored 10 for Arbor View.

Najeeb Muhammad added 10 points for Democracy Prep, which trailed 31-25 at halftime but rallied with a 15-7 third quarter spurt.

Faith Lutheran 63, Bonanza 51 — At Bonanza, Brevin Walter scored 24 points to lead the Crusaders by the Bengals.

Omar Simpson had eight points, and Leigend Clark and Ti’Mar Fullmer supplied seven points each for Valley, which battled back from a 27-24 halftime deficit.

Del Sol 66, Somerset-Losee 27 — At Somerset-Losee, Damani Wilks led a balanced attack with 14 points as the Dragons routed the Lions.

The Meadows 61, Adelson School 59 — At The Meadows, Joe Epstein had 19 points and 16 rebounds as the Mustangs nipped the Lions.

Obinna Ezeanolue added 15 points and 18 rebounds, and Trey Covell scored 11 for The Meadows.

Eugene Stewart added 13 points, and Charles Simon scored 12 for Innovations, which got 11 points from Jaheim Ray.

Zackary Williams, Casey Soliwoda, and Lucas Vandever each added eight points for Indian Springs, which led 8-1 after the first quarter.