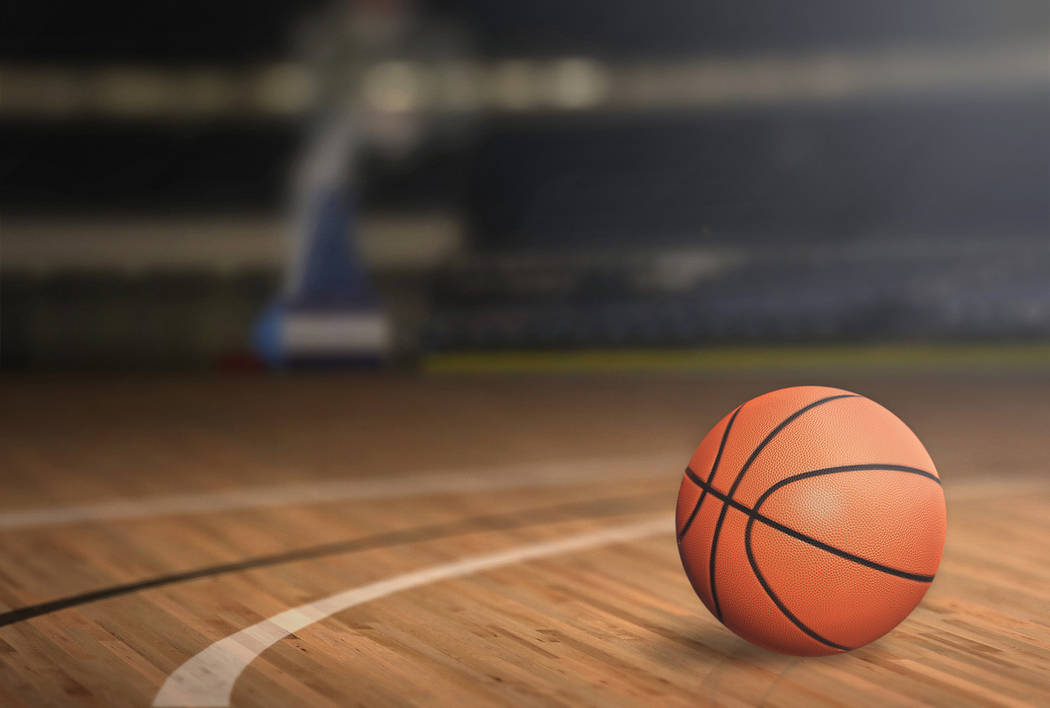 Jaden Hardy had 28 points and 10 rebounds Thursday to lead the Coronado boys basketball team to an 81-69 win over Dominican (Wisconsin) in the Hoop City Classic in Mitchell, South Dakota.

Jhaylon Martinez added 16 points, and Tyrell Hunt scored 11 for the Cougars, who shot 17-for-32 from the field (53 percent) in the second half to pull away.

Findlay Prep 78, De La Salle (Minn.) 68 — At Mitchell, South Dakota, P.J. Fuller had 21 points and 10 rebounds as the Pilots rallied past the Islanders in the Hoop City Classic.

Blaise Beauchamp added 20 points, and Taryn Todd scored 14 for Findlay Prep, which trailed 37-33 at the half.

Boulder City 51, Foothill (Calif.) 48 — At Orange, California, Derrick Thomas had 16 points and nine rebounds to lead the Eagles over the Knights in the Orange Holiday Classic.

Gavin Balistere added 10 points, and teammate Ethan Speaker had 12 rebounds for Boulder City, which was just 16-for-30 (53.3 percent) from the free-throw line.

Kai Shimabuku had 16 points, and Garrett Andre scored 15 for Foothill.

Jalen Hill had all 17 of his points in the first half for Clark, which led 51-17 at the break.

Canyon Springs 85, Kelowna (Canada) 49 — At Seattle, Kayvon Alexander had 21 points and 14 rebounds to help the Panthers to a victory in the quarterfinals of the Tournament of Champions.

Palos Verdes (Calif.) 65, Palo Verde 38 — At Cathedral City, California, the Sea Kings started the game on a 19-4 run and went on to top the Panthers in the Rancho Mirage Holiday Invitational.

Crespi (Calif.) 70, Mojave 61 — At Ventura, California, Colin Weems had 21 points to lead the Celts over the Rattlers in the Kiwanis Invitational.

Bishop Loughlin (N.Y.) 78, Liberty 46 — At Lewes, Delaware, the Lions topped the Patriots in the Slam Dunk to the Beach tournament.