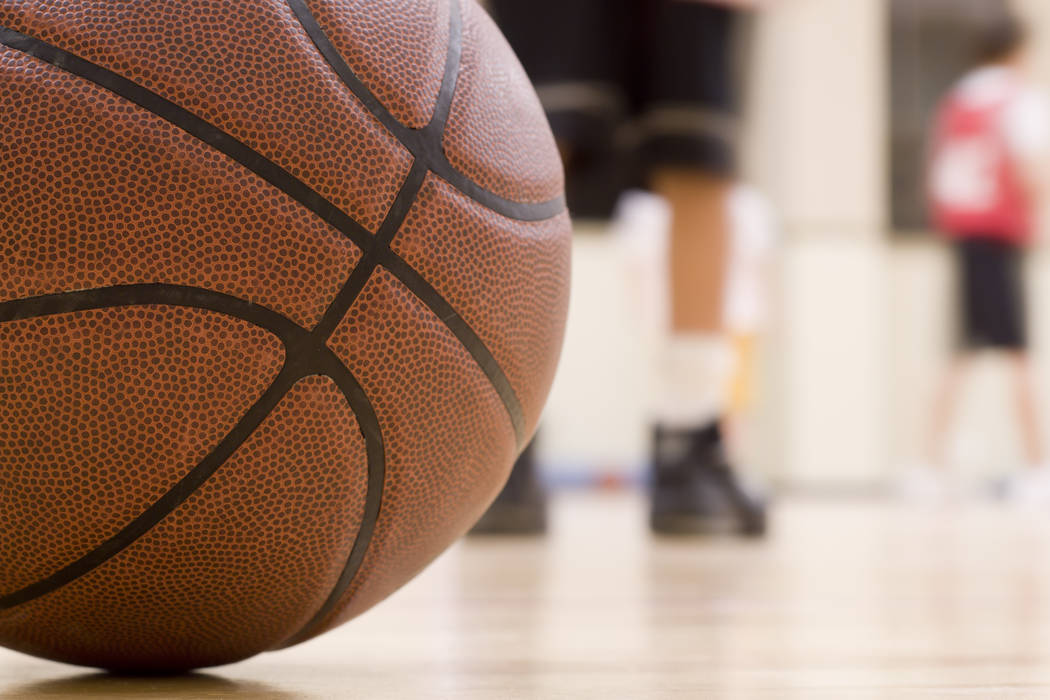 Sebastian Bejaoui scored 16 points, including a pair of 3-pointers late in the game, as Palo Verde’s boys basketball team rallied for a 70-65 road win over Faith Lutheran on Thursday.

Harlan Nichols added 13 points for the Panthers, who trailed 56-51 entering the fourth quarter.

Centennial 70, Bonanza 58 — At Centennial, Leland Wallace scored 12 of his 20 points in the fourth quarter to power the Bulldogs over the Bengals.

Chris Dockery had 12 points, and Savio Rivera scored 11 for the Bulldogs.

Kendell Burrell had 19 points to lead Bonanza, which hit eight 3-pointers. Nicholas Diaz had 16 points, and Ian White scored 12 for the Bengals.

Mojave 71, Valley 45 — At Mojave, A.J. Woods had 18 points, five rebounds and five steals to lead the Rattlers to victory over the Vikings.

Chris Jackson added 10 points and 11 rebounds for Mojave, which led 16-7 after one quarter.

Damon McDowell had 16 points, and Isaiah Harper scored 11 for the Rattlers.

Chaparral 64, Basic 31 — At Basic, Elijah Briggs had 23 points as the Cowboys rolled past the Wolves.

Dejonte Allen added 11 points for Chaparral, which led 25-8 after one quarter.

Kalauni Keyes had 13 points for Basic.

Pahrump Valley 49, Somerset-Losee 46 — At Pahrump, Chance Farnsworth scored 16 points to lead the Trojans over the Lions.

Johnny Bass and Caevee Cruz each had 21 points for Somerset-Losee.

Kemani Wilks added eight points for Del Sol, which used a 22-6 run in the middle quarters to pull away.

James Wade and Ralph Taylor each had eight points for Western.

Liberty Baptist 57, GV Christian 52 — At Liberty Baptist, L.J. DeSoto scored 17 points, and the Knights used a 15-4 game-closing run to rally past the Guardians.

Ore Inbar added 13 points, and Dale Weiford and Harrison Clayton each scored 10 for Adelson, which led 44-15 at the half.

Pahranagat Valley 56, Wells 40 — At Alamo, Stockton Maxwell poured in 37 points to lead the Panthers by the Leopards.