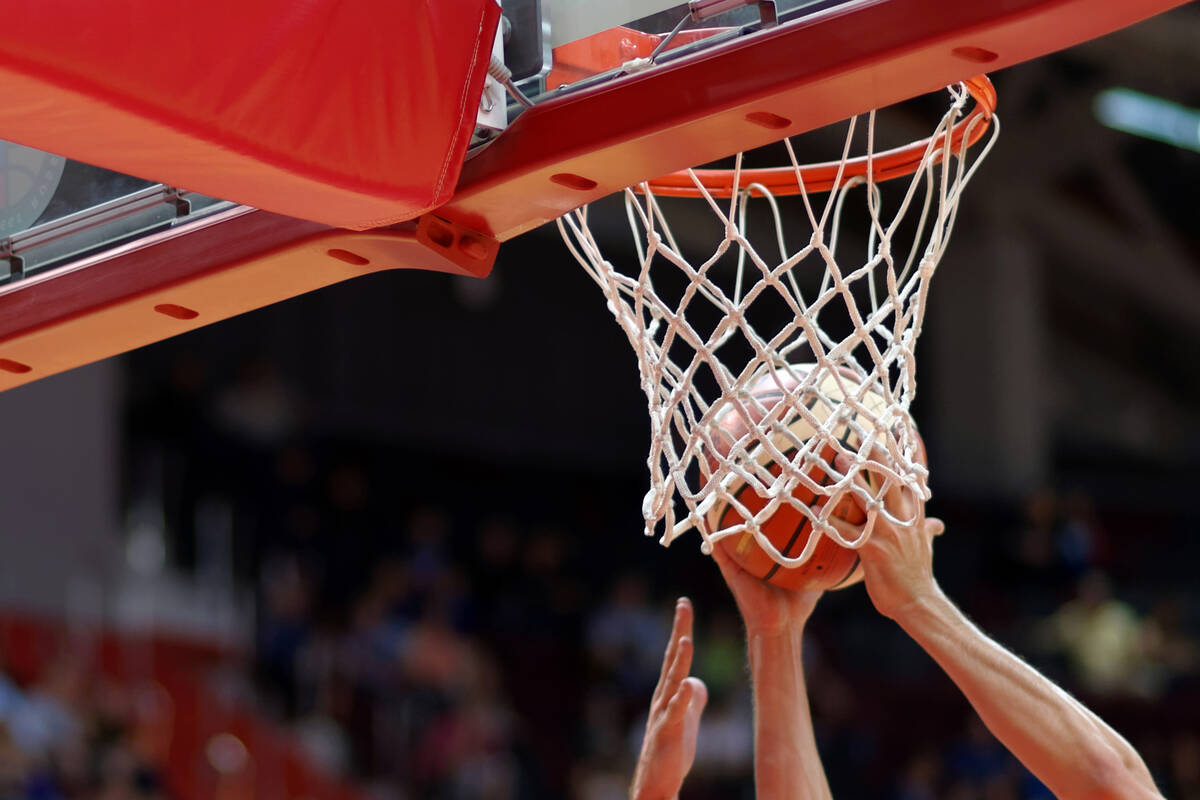 RENO — The Meadows has only two seniors on its boys basketball team, and that’s a scary thought for the rest of Class 2A.

Jake Bevacqua scored 16 of his 20 points in the second half, and the Mustangs whipped Incline 64-44 to win the state championship at Lawlor Events Center.

“This is a really young group that grew exponentially this year and is going to do a lot of damage in the state for years to come,” The Meadows coach Claude Grubair said. “It’s been an absolute honor to coach them.”

It’s the sixth state title for the Mustangs and first since 2016.

Cyrus Hutchison scored 17 points and Jeremiah Toby 15 for The Meadows (24-4), but it was Bevacqua, a 5-foot-9-inch junior, who had the ball in his hands in the fourth quarter and was 6-for-6 from the free-throw line down the stretch.

“Jake is the heart and soul, and he’s also the brain of the operation,” Grubair said. “He can adapt to any game, any situation, and he’s done that throughout the whole year.”

No. 1N Elko 59, No. 1S Boulder City 29 — At Cox Pavilion, Isaiah Dahl made six 3-pointer in the first half and finished with 22 points to lead the Indians past the Eagles for the state title.

Elko (26-2), which had lost to Churchill County on buzzer beaters in the past two state championship games, had no problem this time and won its first title since 1981 and third overall. The Indians led 25-5 after the first quarter and 38-7 at halftime.

Nobody from Boulder City (22-8) had more than six points.

GV Christian (18-7) trailed 16-8 after the first quarter, but its defense locked Pahranagat Valley down to no points in the second and five in the third.