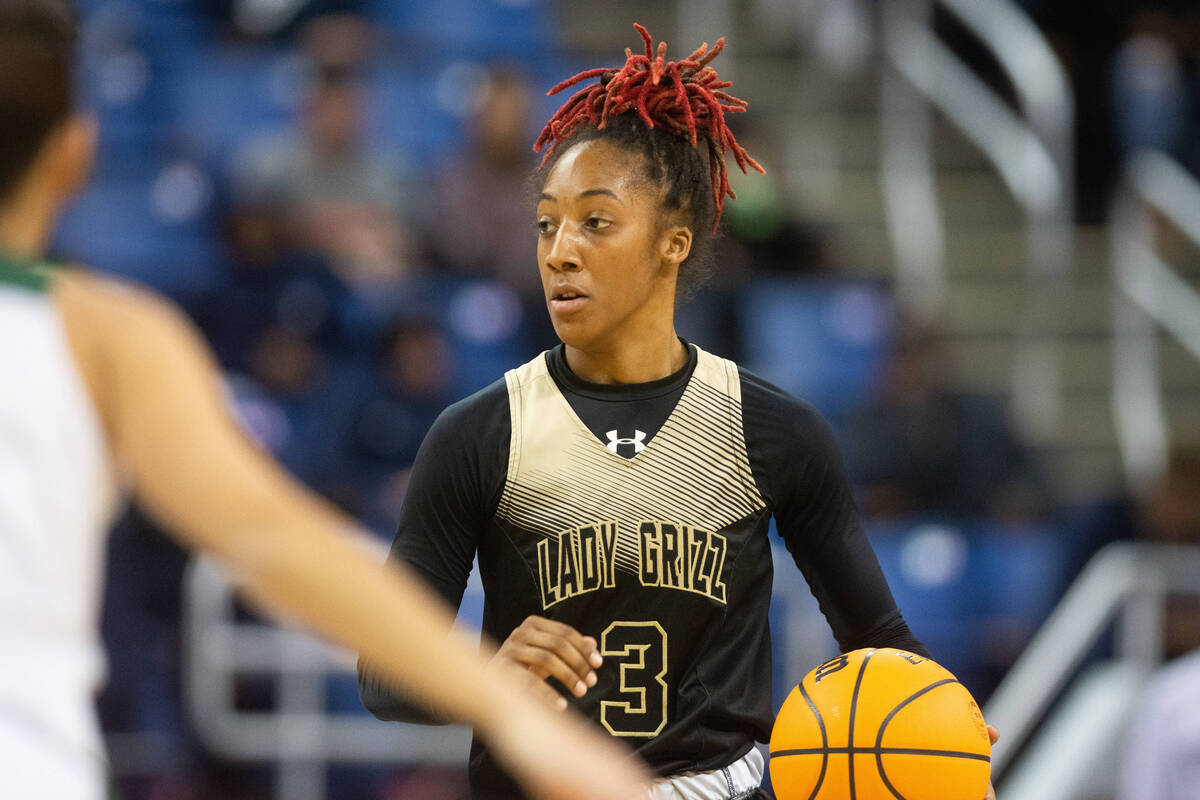 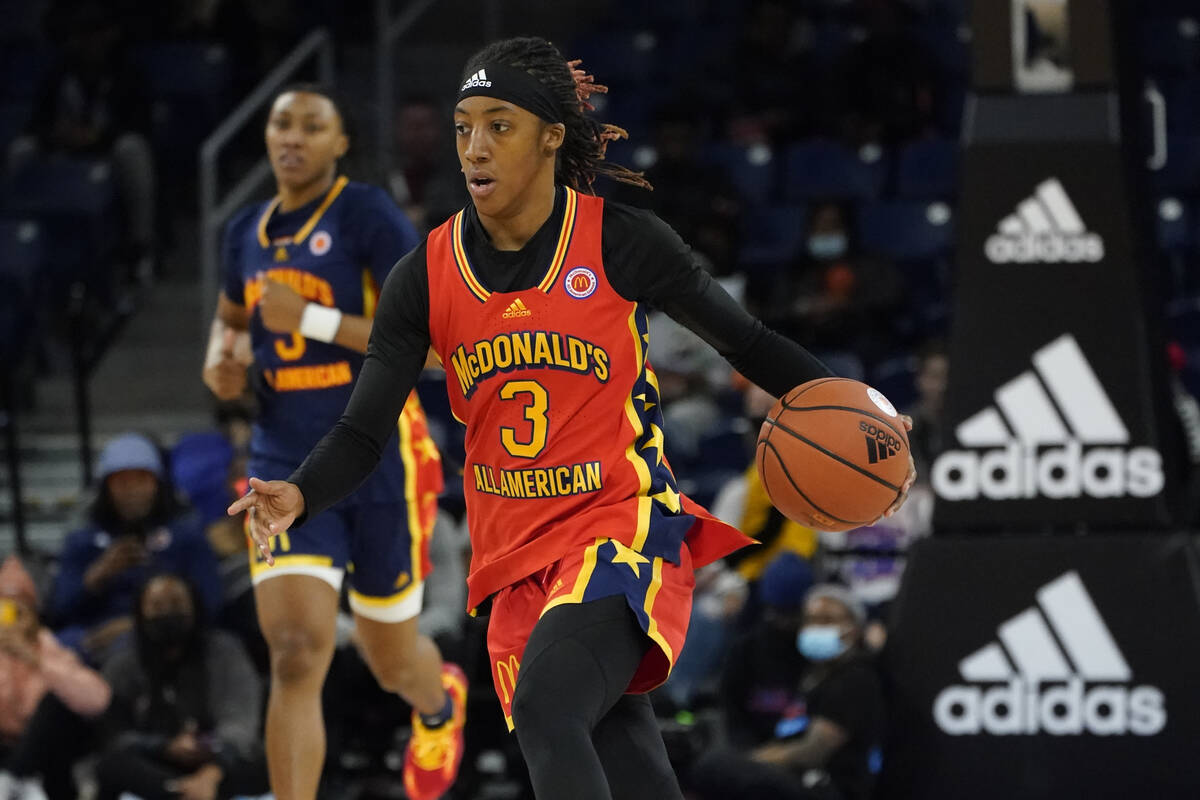 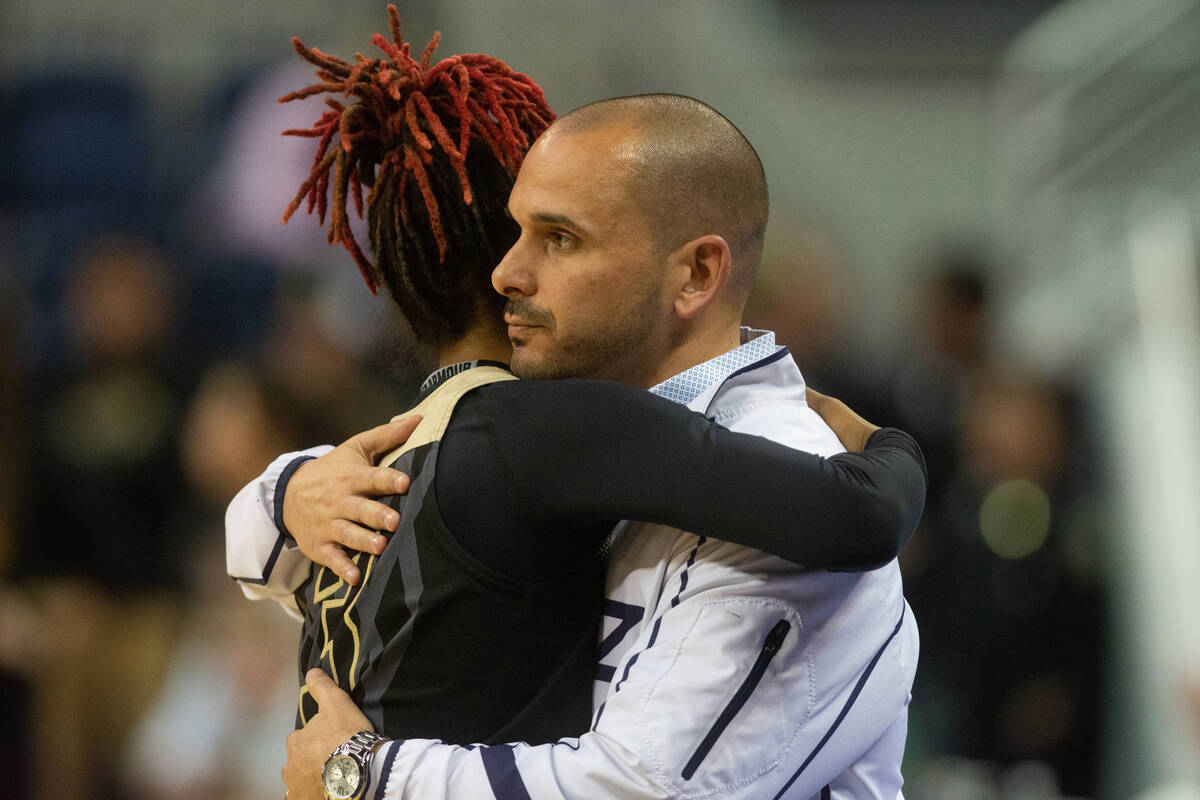 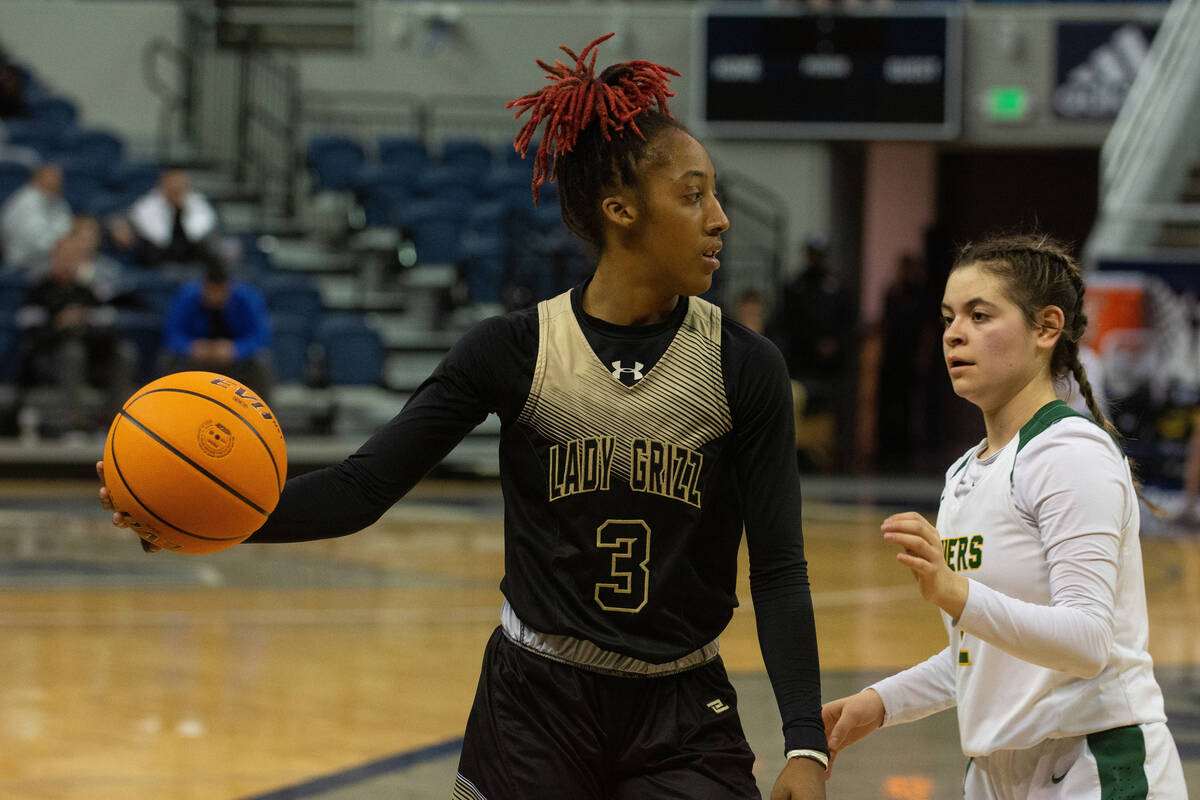 Former Spring Valley star Aaliyah Gayles, a Southern California freshman who was shot and badly injured at a party in April, was cleared Monday to participate in basketball practices.

She said she will redshirt this season.

Gayles was ranked eighth nationally by ESPN among high school recruits for the 2022 class, but her basketball future was put in peril during a shooting at a North Las Vegas party. She was shot 10 times, including eight in her legs and ankles, and quickly underwent three surgeries.

“Just thinking about where we were at on the Easter Sunday to where we are at now, somebody’s looking out for her up above,” said Billy Hemberger, who coached Gayles at Spring Valley and now is Liberty’s coach. “You just couldn’t be more excited and relieved and happy for a kid who deserves that opportunity.”

Hemberger said it’s impossible to know whether Gayles will be the same player.

“But look at how she’s defied all odds already, and she’s going to continue to do so,” Hemberger said. “If she ends up a different player, then she has different challenges. She’s got to learn to play the game a different way, but she’ll be all right.”

Gayles said her recovery “wasn’t as bad as I thought it would be.” She said USC has “been super supportive.”

“Being part of those conversations day to day with coach Lindsay (Gottlieb), it’s a real testament to her character, her being a confident, amazing leader and fighting for what’s right,” Hemberger said. “I’m not naive to also say how would USC look if they didn’t honor that commitment afterward? … There are multiple layers to that question, but they are a class act, and if my own daughter was to play for somebody, I’d want her to play for coach Lindsay.”