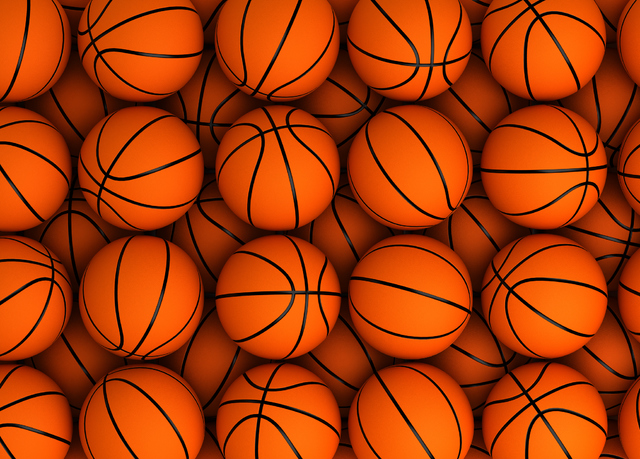 The Mustangs led 53-39 entering the fourth quarter, but Palo Verde nearly doubled up Shadow Ridge in the fourth quarter. Arianna Davis played a big part in that, scoring a game-high 32 points for the Panthers.

Faith Lutheran 39, Legacy 34 — At Faith Lutheran, Madison Bocobo scored six of her game-high 14 points in the fourth quarter as the Crusaders downed the Longhorns.

Desert Pines 46, Western 37 — At Western, See’Airrah Evans-Collins poured in 23 points as the Jaguars rallied from an eight-point halftime deficit to defeat the Warriors.

Heaven Heacock and Destiny Weathers each added six points for Desert Pines, which trailed 22-14 at halftime.

Foothill 57, Coronado 46 — At Foothill, Rae Burrell scored a game-high 20 points to lead the Falcons past the Cougars.

Trinity Betoney had 14 points, and Kylie Vint scored 11 for Foothill, which jumped out to a 25-14 first quarter lead.

Green Valley 54, Basic 26 — At Green Valley, Brooke Haney led a balanced attack with 11 points as the Gators rolled past the Wolves.

Melanie Isbell had 13 points for Centennial, which got 12 points apiece from Justice Ethridge and Eboni Walker.

Liberty 72, Silverado 27 — At Liberty, Dre’una Edwards led the Patriots to victory over the Skyhawks with 22 points and 13 rebounds.