If you are having problems accessing today’s e-Edition, please click on this link VIEW E-EDITION
Las Vegas Review-Journal
December 28, 2017 - 8:27 pm 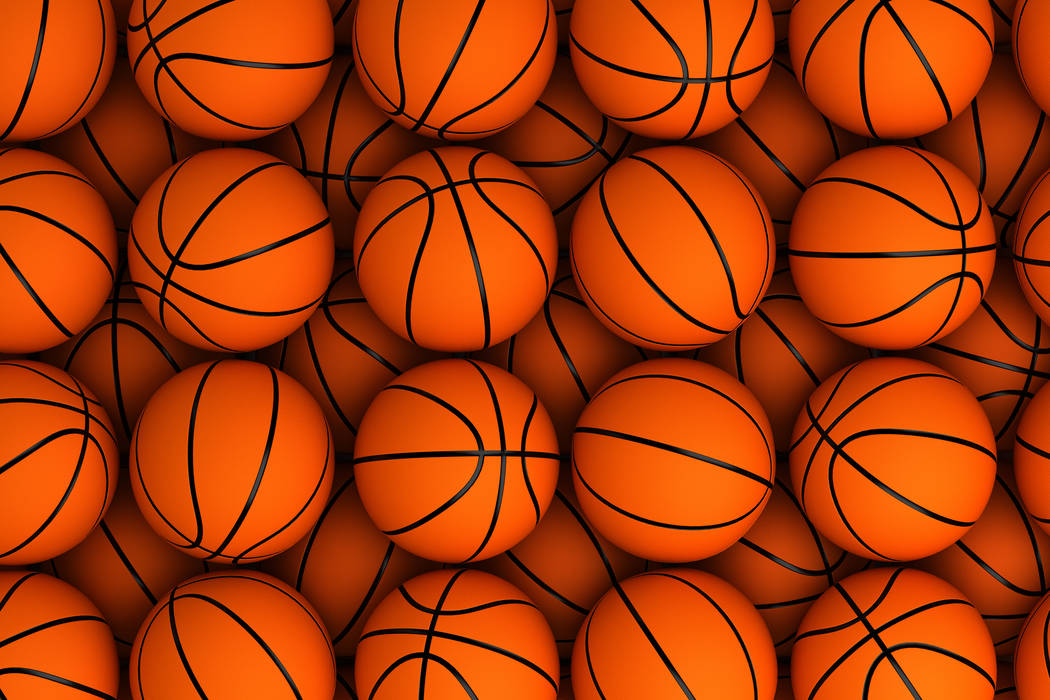 Ajanhai Phoumiphat scored 10 points for the Bulldogs, who got at least eight points from five players.

Like Wednesday, the Bulldogs were the only local varsity team to pick up a victory. They will play in the semifinals at 12:40 p.m. Friday, with the championship scheduled for 3:20 p.m.

Mountain Pointe (Ariz.) 51, Legacy 47 — Taeha Pankey’s game-high 23 points were not enough in the Longhorns’ loss to the Pride.

Rory Carter scored 10 points for Legacy, which had a 21-20 second-half edge in points.

Kayci Johnson and A’laysha Clark shared the Pride’s scoring lead with 14 each.

Kedrena Johnson scored 12 for the Panthers, who trailed by just two at halftime after an 18-point second quarter.

JV Centennial 68, Legacy 41 — Teaha Pankey scored 13 points for the Longhorns, but they fell to the Bulldogs’ JV team.

Brea Patterson had a game-high 22 points for the Pride.