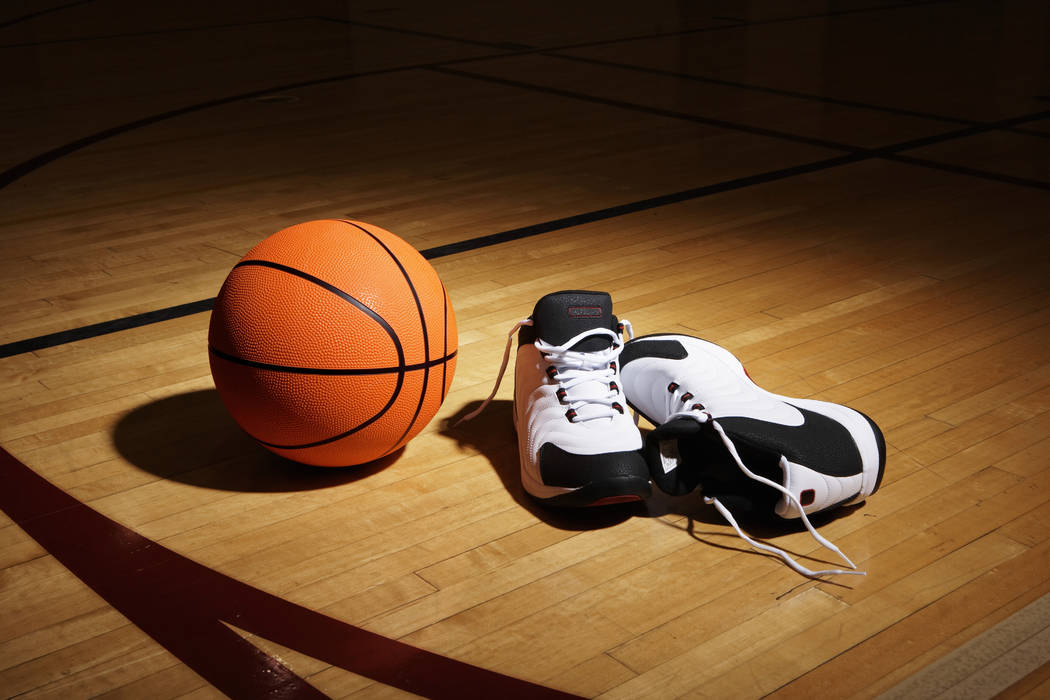 Jasmine Richardson made 7 of 8 free throws in the fourth quarter and finished with 23 points Monday to help Basic’s girls basketball team to a 51-42 home win over Tech.

Sierra McLean added 12 points for the Wolves, who led 34-30 after three quarters.

Jasmine Kaufman added 12 points for Mojave, which trailed 24-23 at the half but used a 19-5 third-quarter run to take control.

Taylor DeGourville had 11 points for Rancho.

Millani Johnson had 16 points, and Adrianna Jones scored 14 for Western.

Desert Pines 52, Silverado 46 — At Desert Pines, Elasjanae Burns had 15 points and 12 rebounds to lead the Jaguars by the Skyhawks.

Jasmine Waugh and Jessica Guzman each scored 11 points for Silverado.