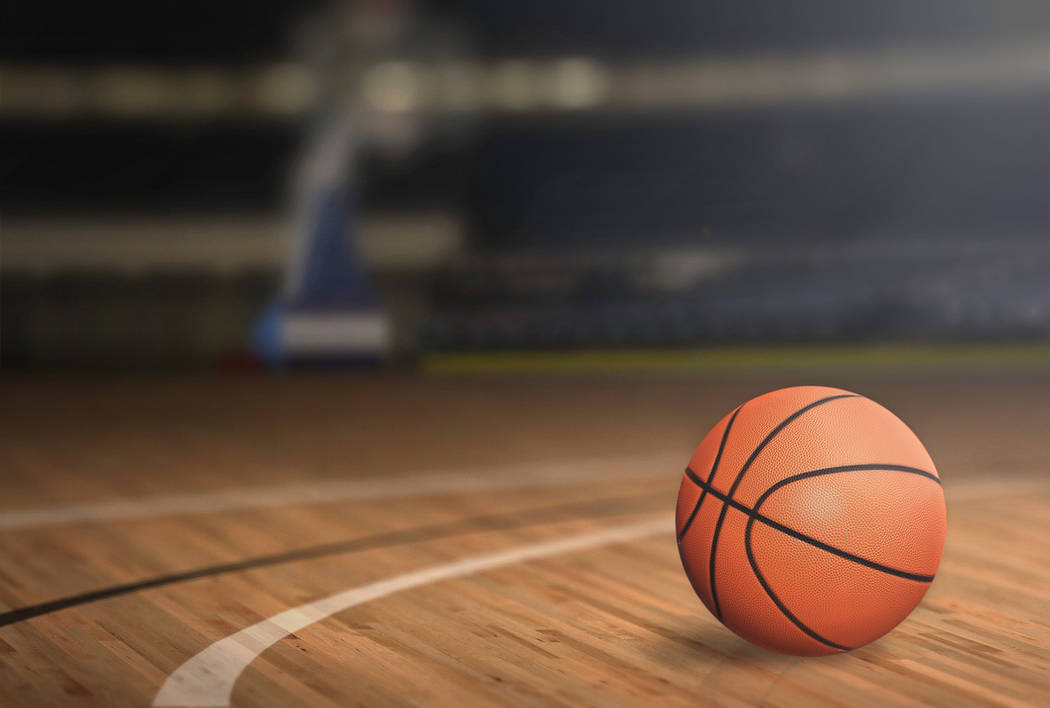 Kedrena Johnson also had 21 points, and Maya Bega scored 13 for the Panthers.

Canyon Springs 62, Basic 31 — At Canyon Springs, Kayla Johnson scored 21 points to lead the Pioneers in a rout of the Wolves.

Jeanette Fine scored 17 points for the Pioneers, who led 44-14 at halftime.

Foothill 49, Legacy 18 — At Legacy, Laurel Rockwood scored 13 points and had 10 rebounds as the Falcons defeated the Longhorns.

Desert Oasis 61, Green Valley 32 — At Green Valley, Desi-Rae Young led all scorers with 28 points as the Diamondbacks defeated the Gators.

Eldorado 44, Chaparral 35 — At Chaparral, Anyia Inmon scored 10 points to lead the Sundevils past the Cowboys.

Roshanda Stevens added nine points for the Sundevils, who outscored the Cowboys 13-9 in the fourth quarter to put the game away.

Boulder City 51, SLAM Academy 34 — At Boulder City, Setia Cox led the Eagles with 17 points as they defeated the Bulls.

Tech 43, Mountain View 9 — At Tech, Tayler Muwwakkil scored 14 points to lead the Roadrunners in a rout of the Saints.

Sadiya Mayo added seven points for the Roadrunners, who led 34-0 at halftime.

Milagro Ruiz had four points to lead the Saints.

Needles 53, Mohave Accelerated (Ariz.) 14 — At Needles, California, Marie Mills poured in 22 points as the Mustangs ran away from the Patriots.

Paige Murch added 16 points for Needles, which led 33-8 at the half.