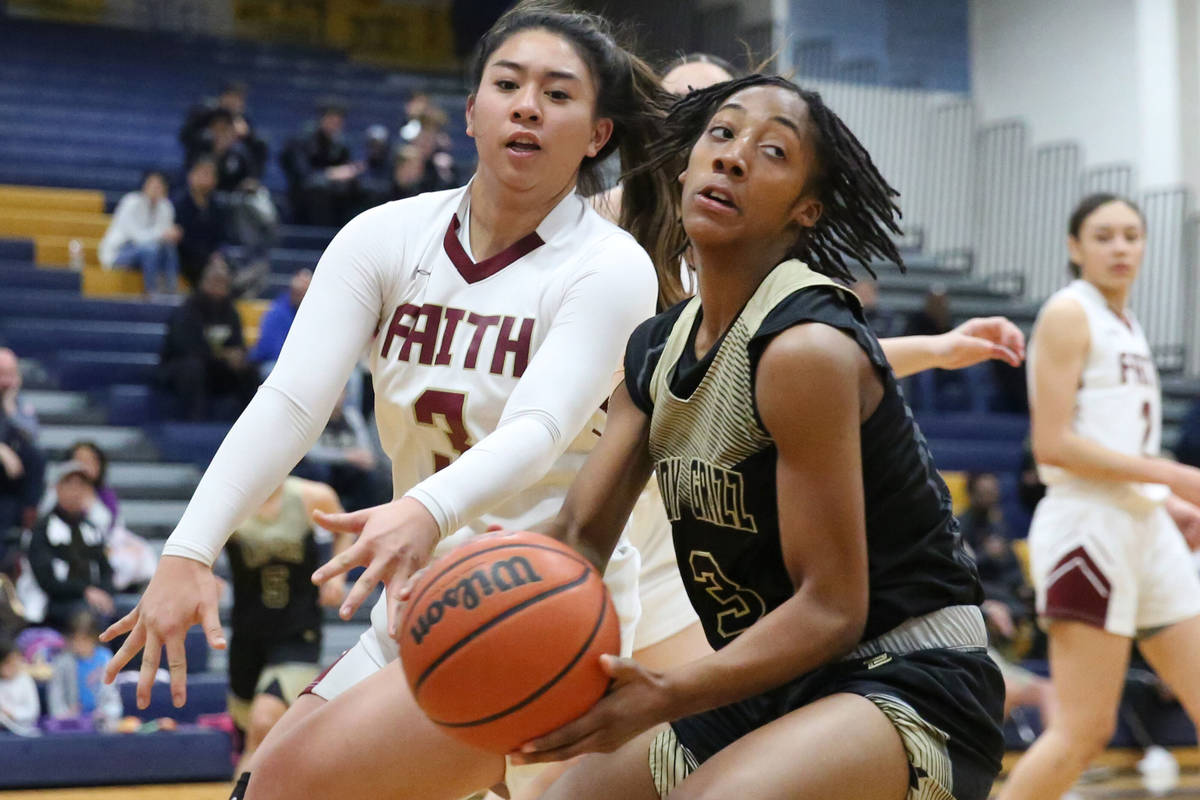 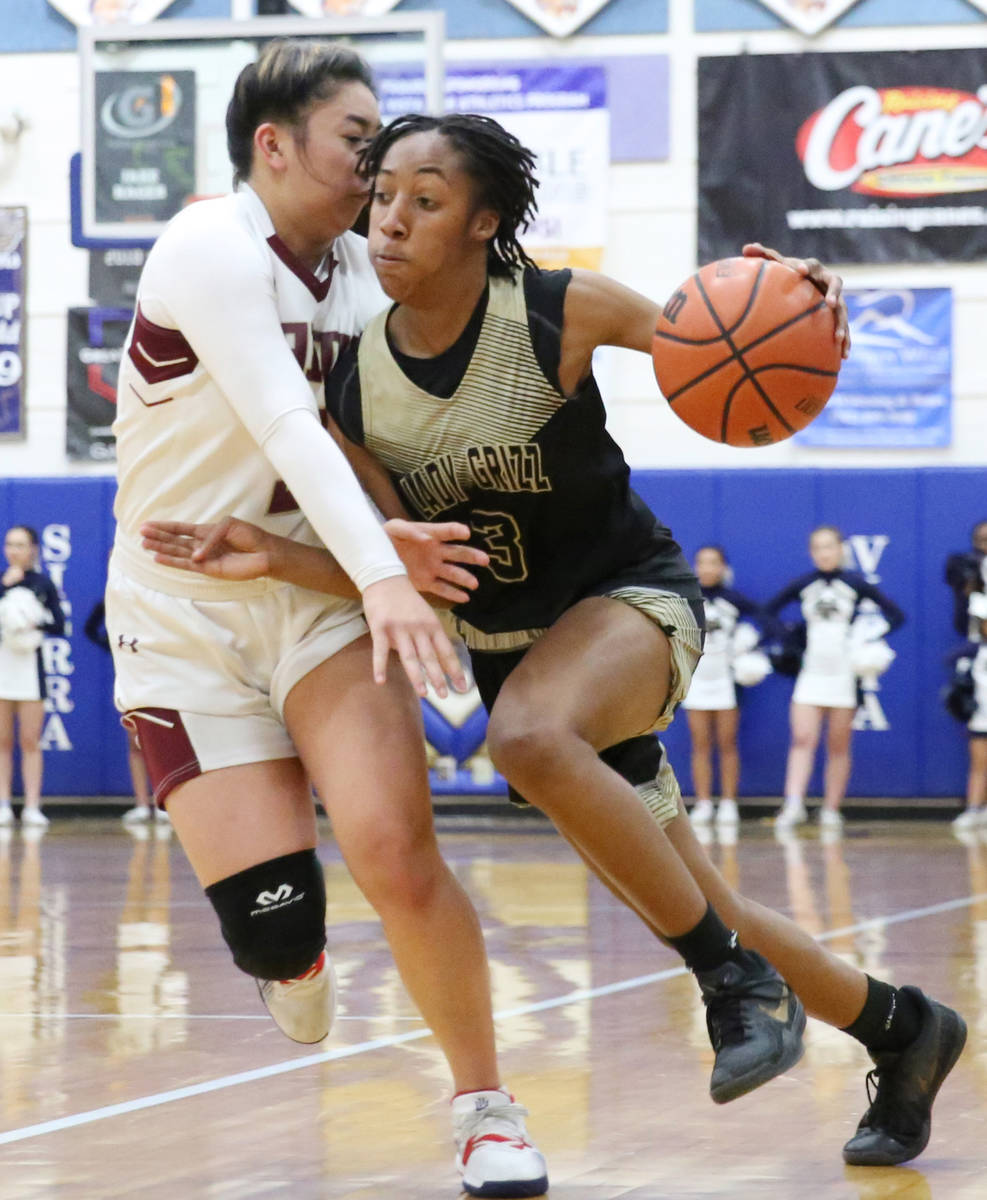 A long recruiting process often involves twists and turns, even when it involves a prospect’s “dream school.”

That’s how Spring Valley point guard Aaliyah Gayles described Southern California after committing to the school Wednesday. She was previously committed to the Trojans before reneging on that pledge in November.

“It’s been awhile since I decommitted from (USC), but I went back to visit and got to know the coaches and the players, the freshmen,” Gayles said. “I got to talk to them, and they gave me a little experience of how my freshman time would be there. That made me come back, and I’m committed to their school all the way.”

Gayles is a major signing for the Trojans. The 5-foot-9-inch point guard is a five-star recruit who is ranked No. 8 in the 2022 class by ESPN.

The well-rounded Gayles led the Grizzlies with 12.6 points, 2.8 assists and 3.7 steals and was second with 6.4 rebounds per game as a sophomore in 2019-20 to help Spring Valley to the Class 4A state semifinals.

Gayles’ biggest strength is her pure athleticism, which allows her to blow past defenders and get to the basket with ease. Spring Valley coach Billy Hemberger said Gayles has developed her outside shot to the point that opponents can’t sag off her to try to keep her out of the lane.

“Her athleticism and what she brings to the table physically are not normal,” Hemberger said. “Nobody in Vegas can attack the rim the way she does, and there aren’t many anywhere who can like she does.”

As good as she is offensively, Gayles points to her defense as her biggest strength. The defense often allows her to get the Grizzlies in transition and flash her abilities in the open floor.

Gayles is originally from the Los Angeles area and still has family there, so that was a factor in her decision.

“That’s a big impact on me because my family won’t have to take a plane or anything to watch me play,” Gayles said. “Knowing they’re there makes me comfortable.”

“Everybody and anybody has reached out and wanted her, and it started her ninth grade year,” Hemberger said. “It’s an exhausting process, but USC, I always thought, would be a good fit. It’s close to home, she can play at a high-end university, and the education she’ll get there is just insane.”