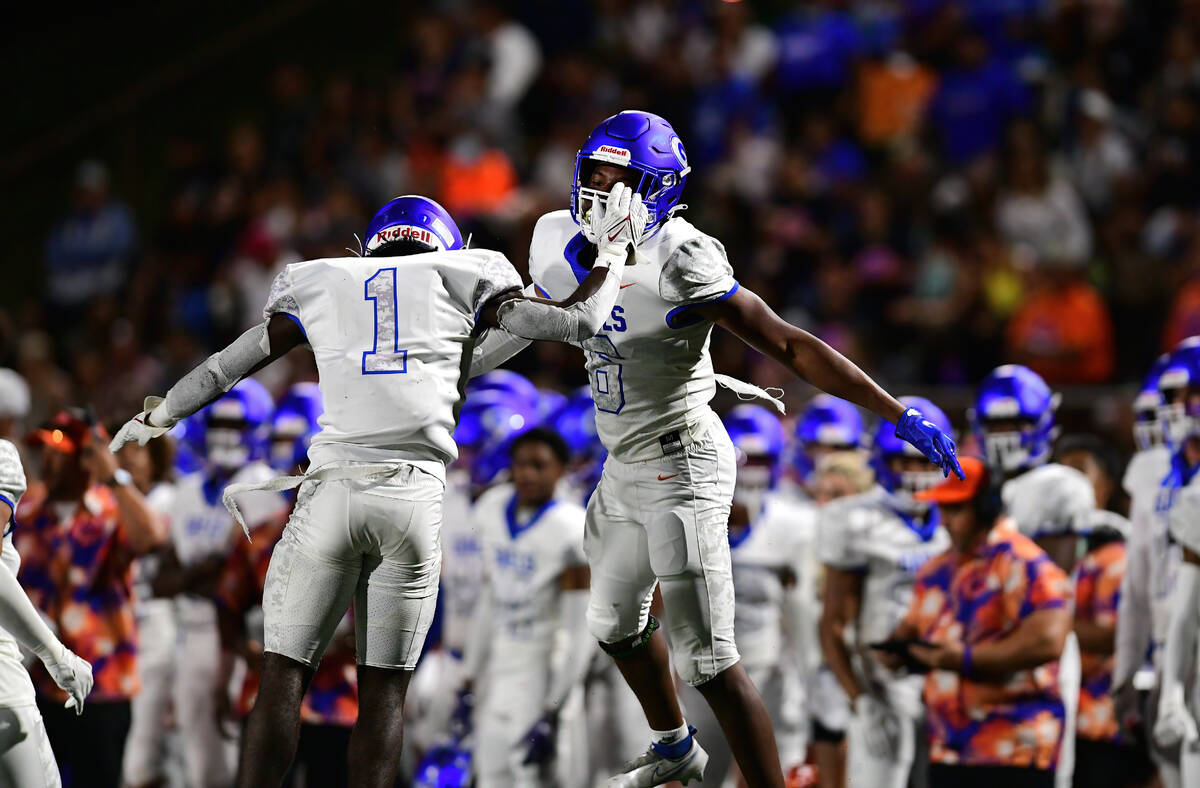 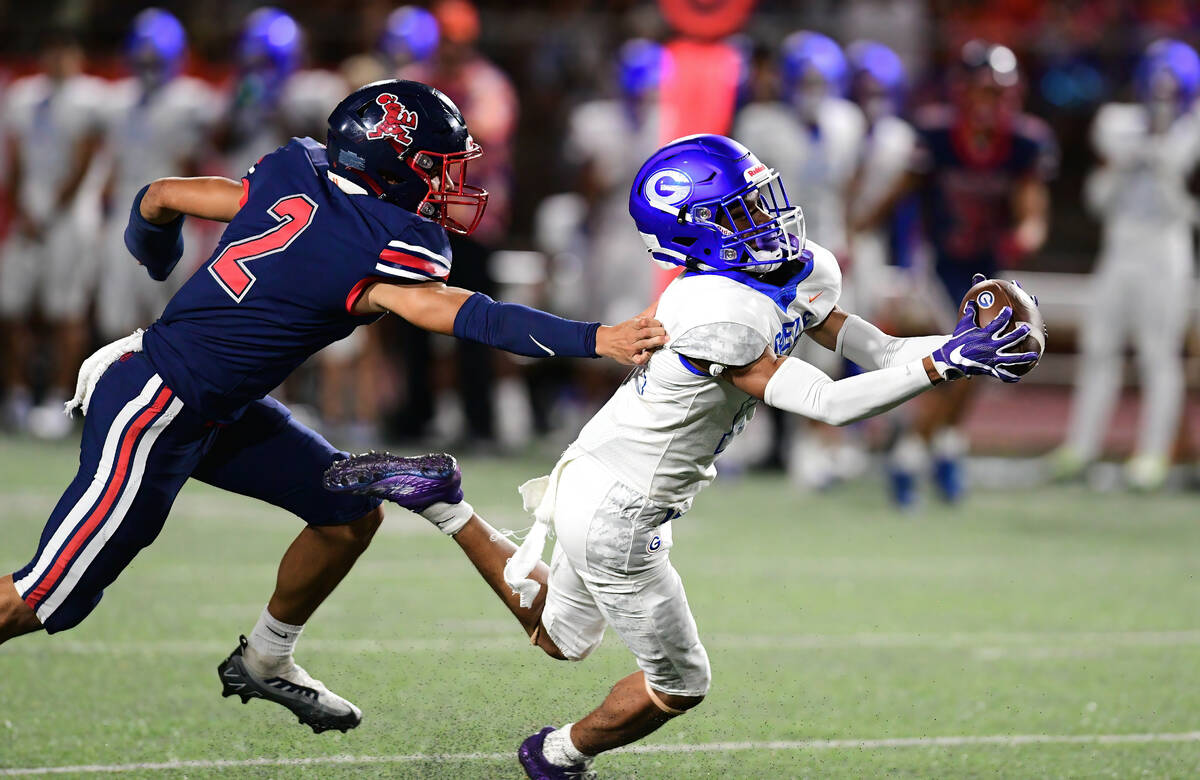 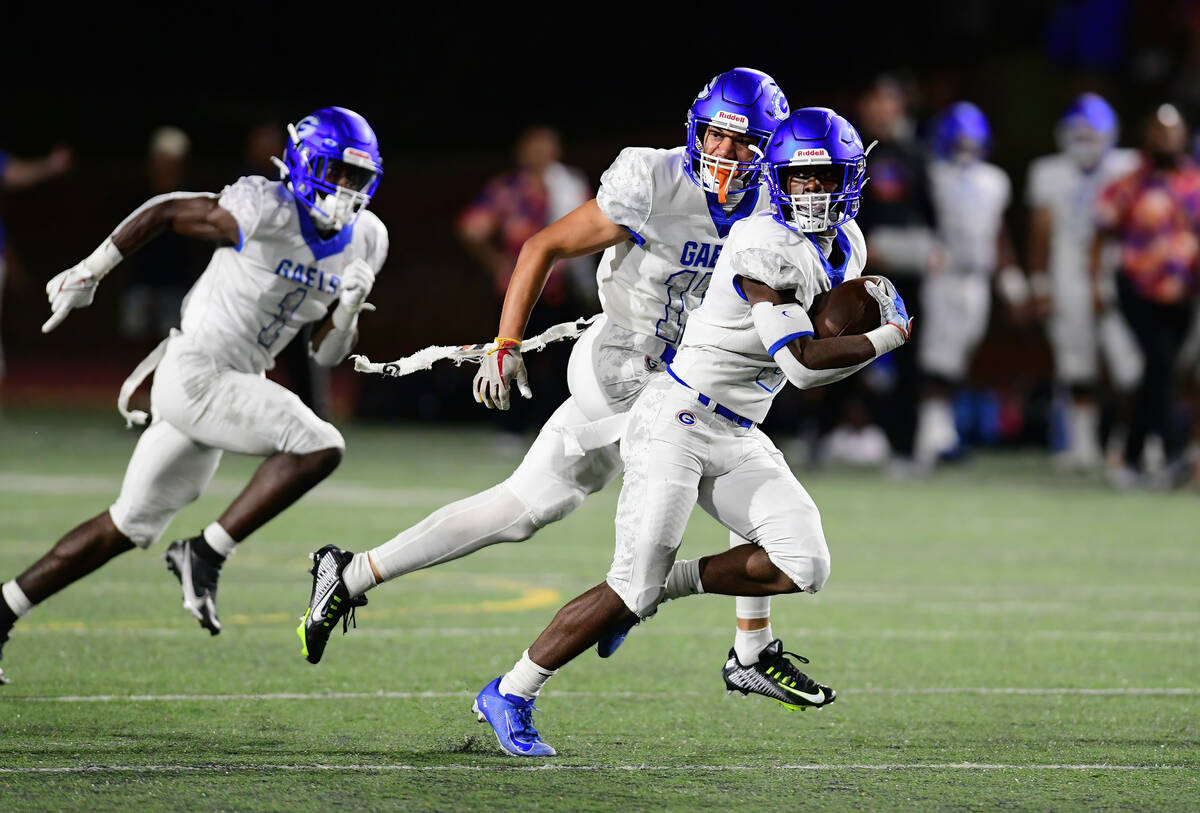 When a team loses a tough, season-defining type of game, it can work one of two ways.

It can splinter the team to the point that the season goes down the drain, or it can bring the players together with an even greater resolve than they had before.

If Friday night is any indication, Bishop Gorman chose the latter route. The Gaels responded to their 24-21 home loss to defending national champion Mater Dei (California) last week by taking a long flight to Hawaii and blasting an always strong Saint Louis team 56-14.

Gorman coach Brent Browner’s message to his Gaels after the Mater Dei loss was simply to stay together. He knows how quickly one tough loss can turn into two.

Seniors on this year’s Gorman team were freshmen when the Gaels lost to St. Louis 31-19 in 2019 in Hawaii, so they were familiar with the difficulty of making the trip to the islands to play a good team.

But they were firing on all cylinders from the opening kickoff this time. Micah Alejado threw five touchdown passes, Miles Norman ran for two and the Gorman defense recorded three first-half interceptions.

The Gaels won’t waste much time celebrating Friday’s win. They still have two big out-of-state games left on the schedule, both at home, against Hamilton (Arizona) next week and Brookwood (Georgia).

Of course, Gorman fans will remember the Hamilton name well. The Gaels’ only loss last season was to Hamilton, a game in which Gorman led 24-7 late in the fourth quarter before letting it get away in a 25-24 defeat.

Browner didn’t have too much to say about Hamilton after Friday’s win, other than to say the Gaels are excited to get back and start preparing.

3A race too close to call

When the new Class 4A was created before last season, it was considered to be the most wide-open class in the state.

This year, it might be 3A that takes that title. Moapa Valley keeps winning, but it had to scrape out a 26-22 decision over Boulder City with a late touchdown Thursday. On Friday, Virgin Valley had its hands full with an always physical Pahrump Valley squad before grabbing a 14-6 win.

Moapa Valley figures to have its hands full Friday with a road game against SLAM Nevada, which has lost two straight, but they were a 28-27 loss to 5A Palo Verde and 41-22 against out-of-state foe American Leadership Academy-Gilbert North (Arizona).

The week starts with a bitter Henderson rivalry, when Green Valley hosts Coronado for the Thursday Night Lights game.

On Friday, while Gorman hosts Hamilton, Liberty will continue its out-of-state slate with a road trip to Texas to meet Atascocita. Arbor View, which had this week off after two teams canceled games, will hit the road to face Mountain Pointe (Arizona).