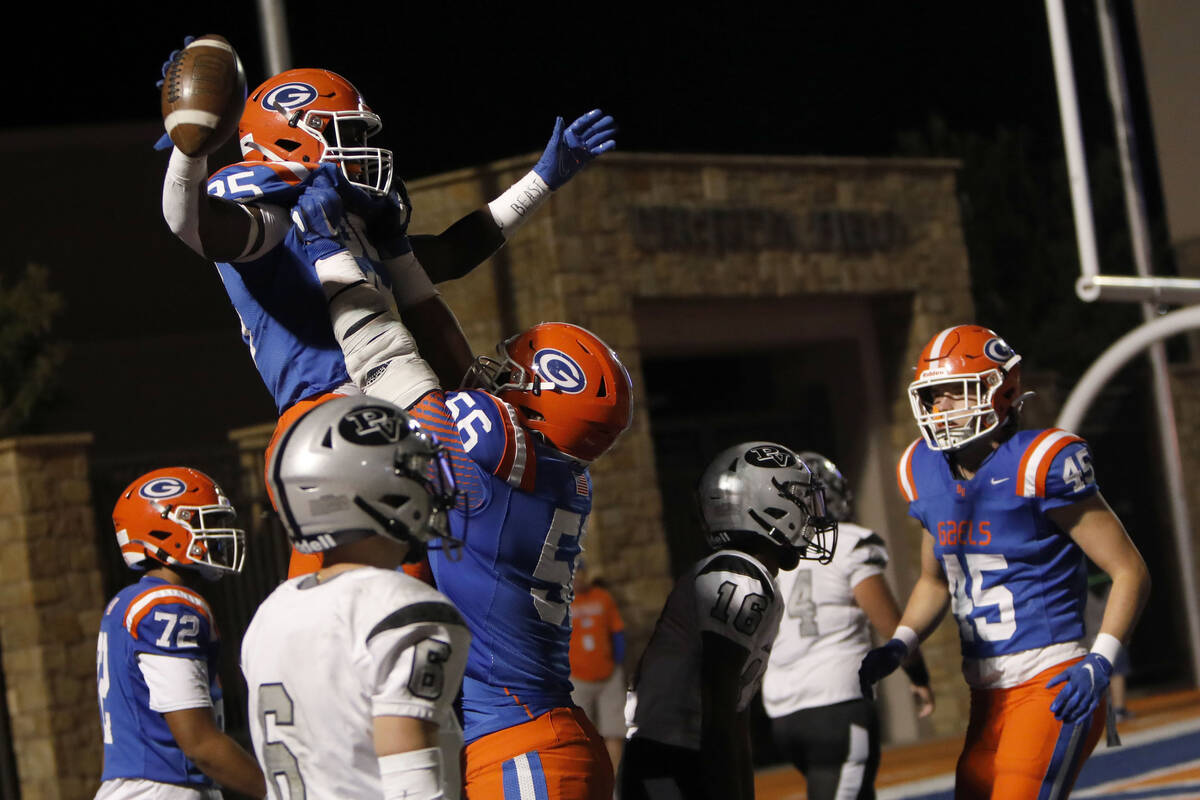 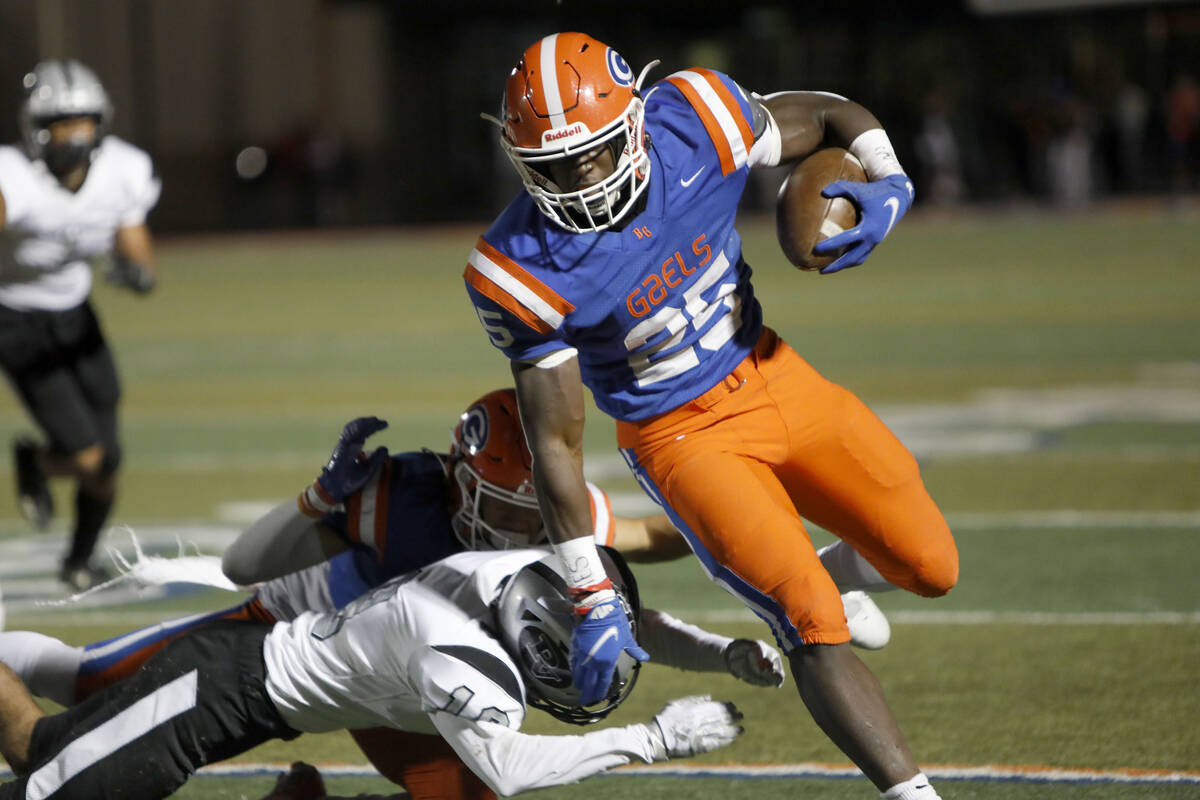 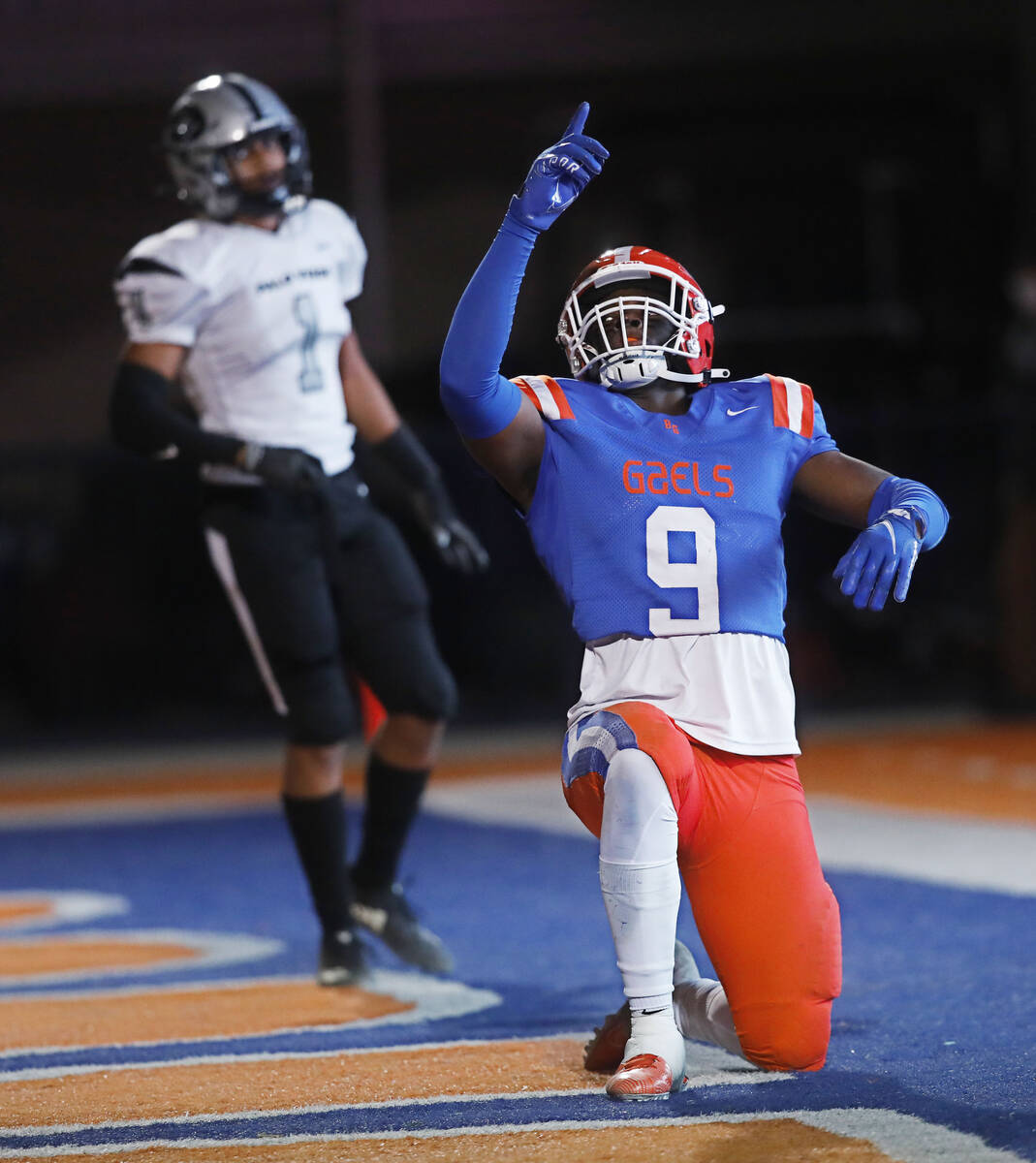 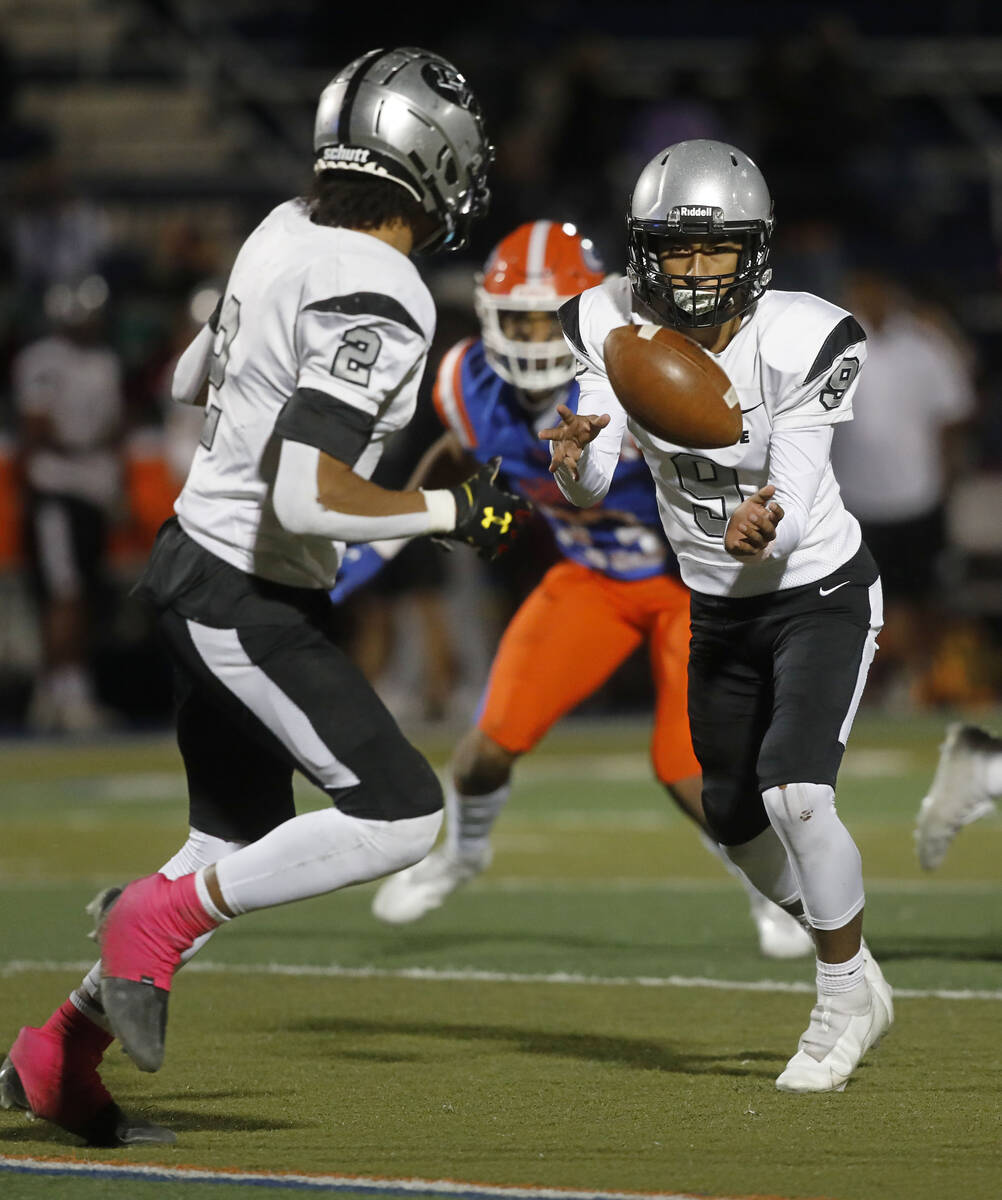 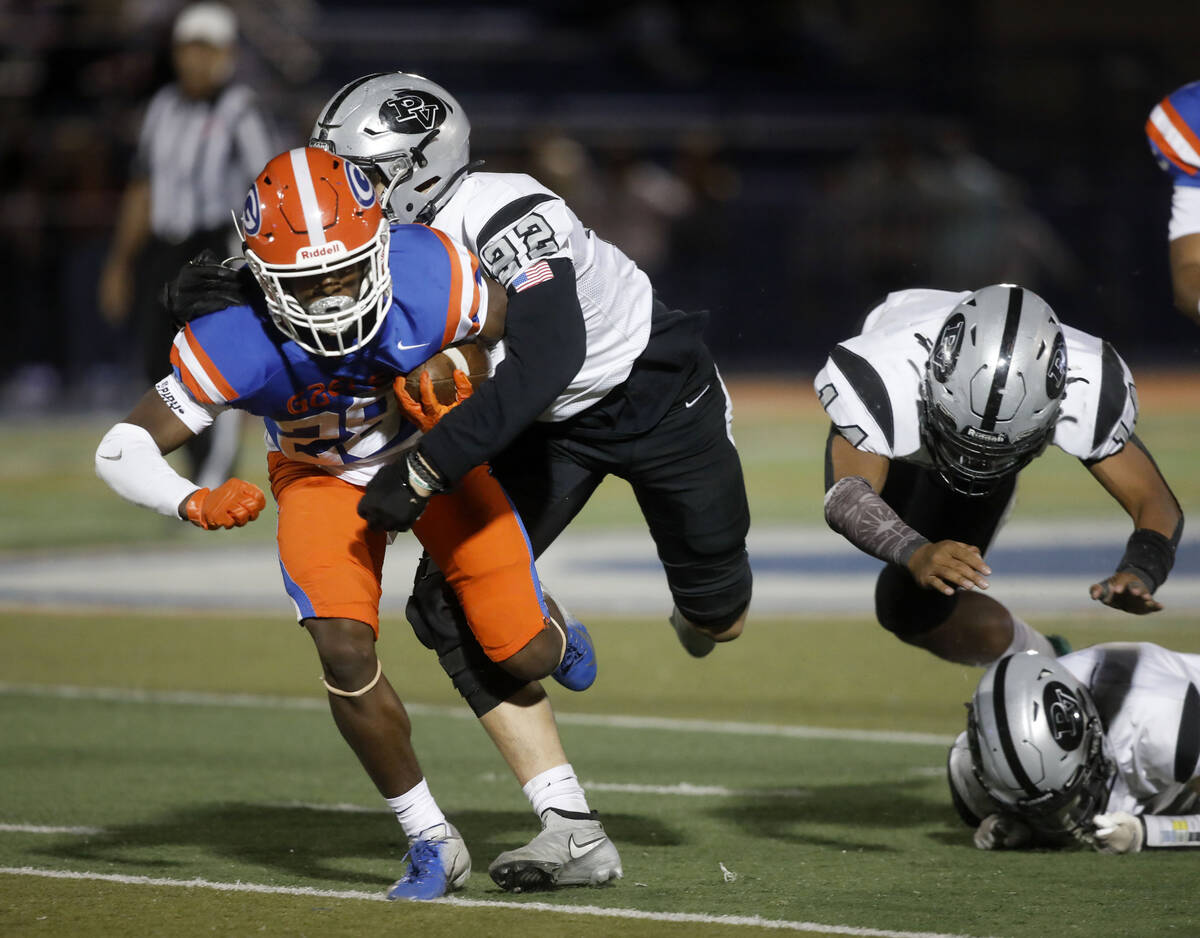 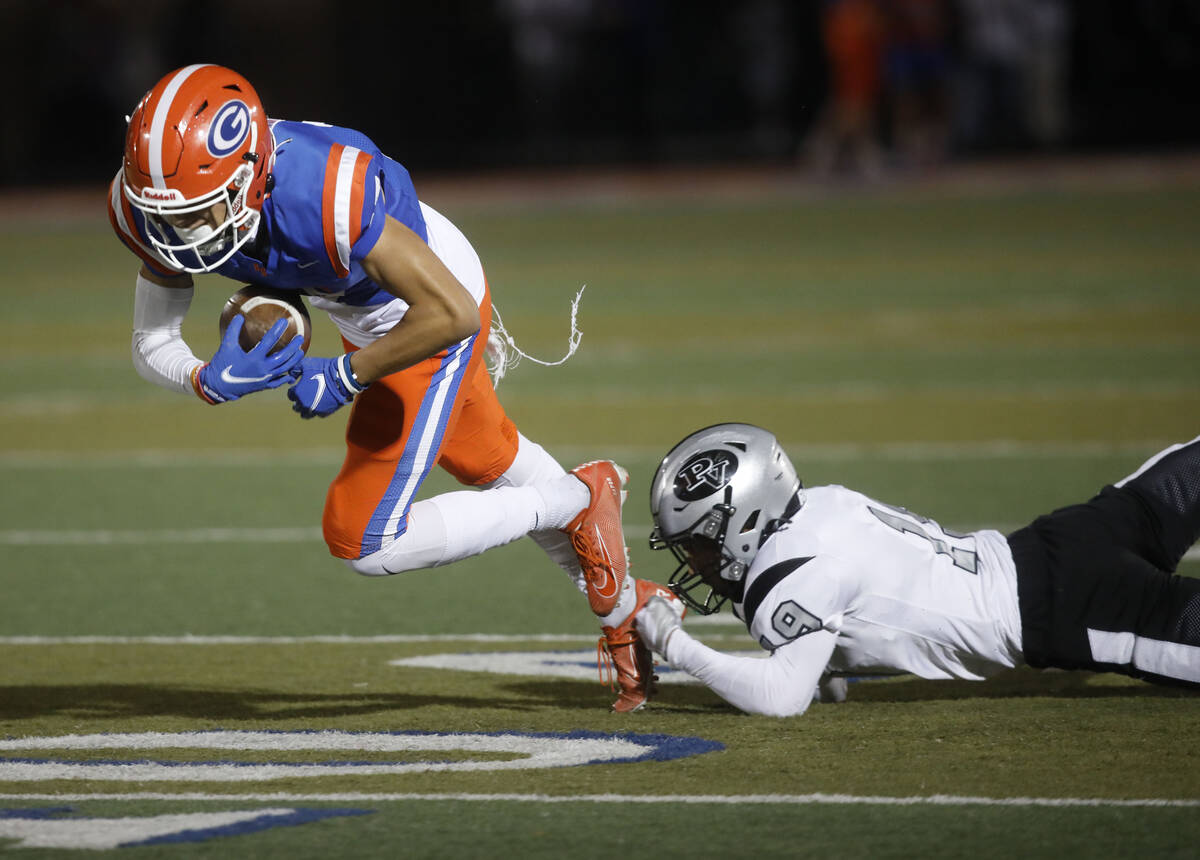 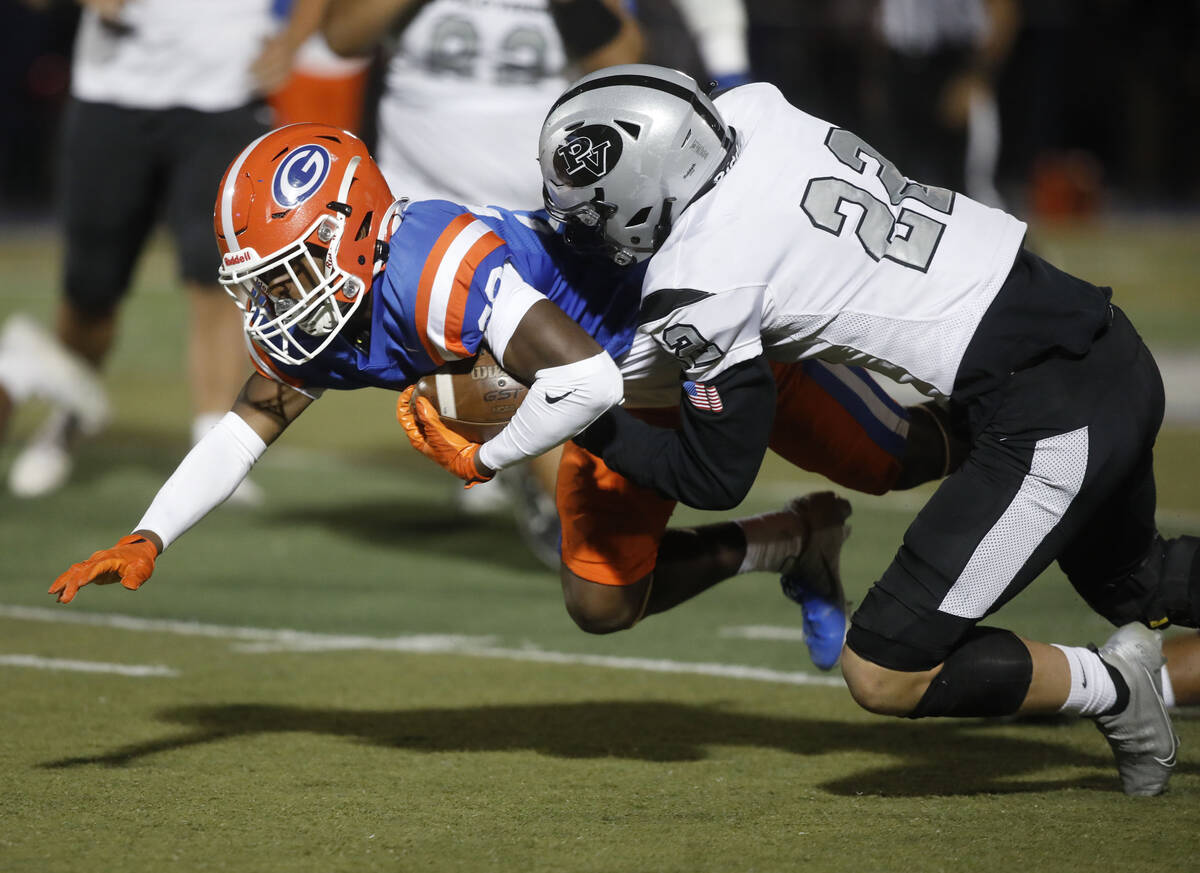 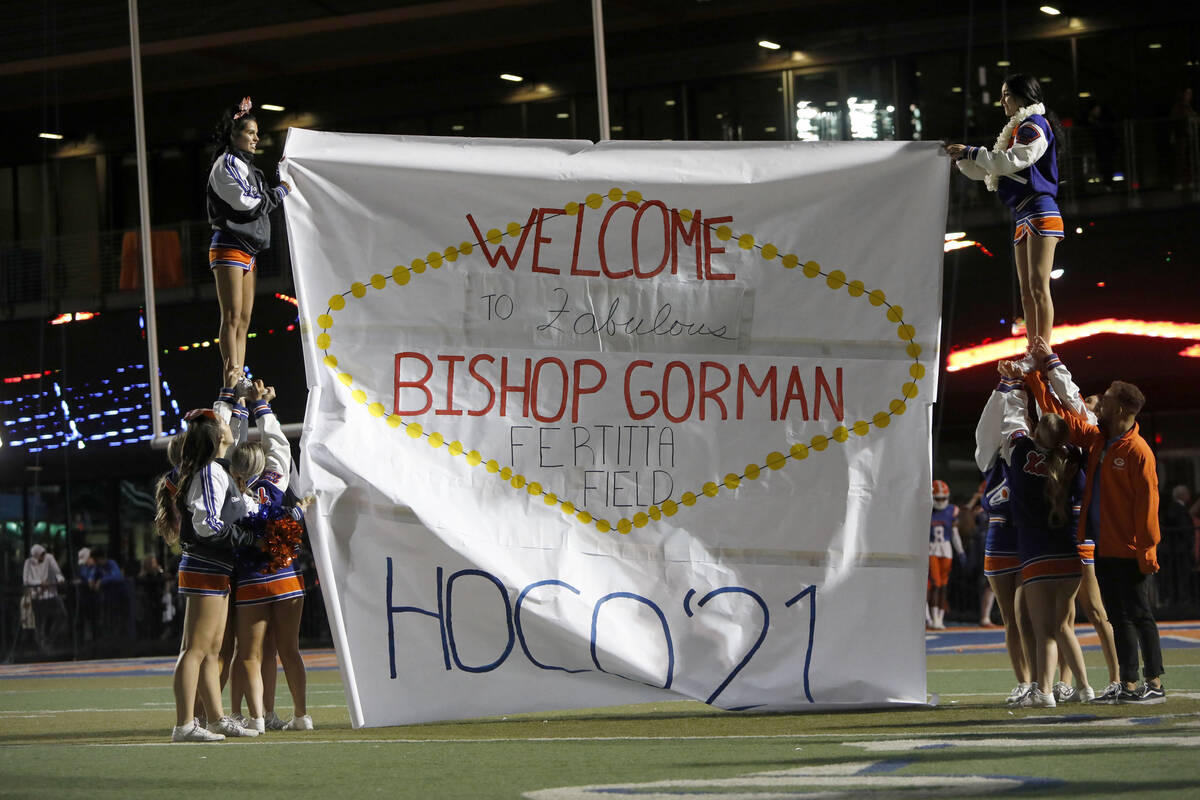 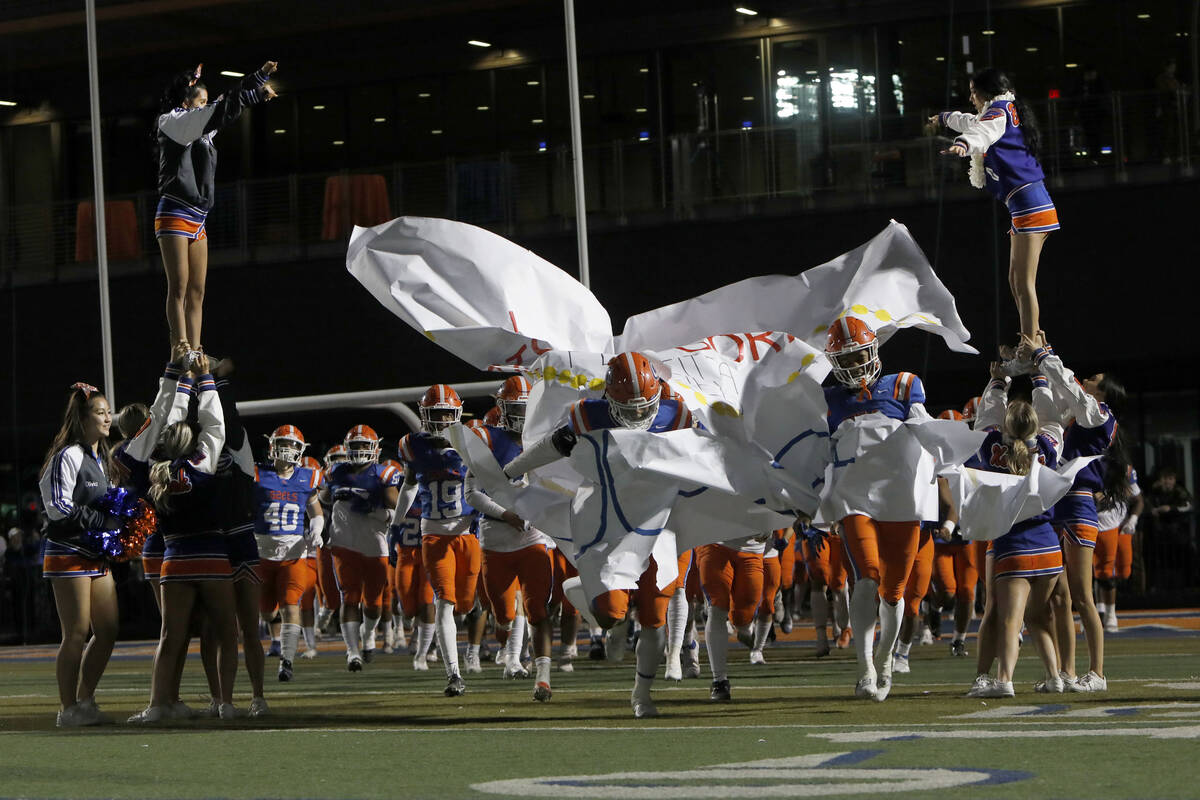 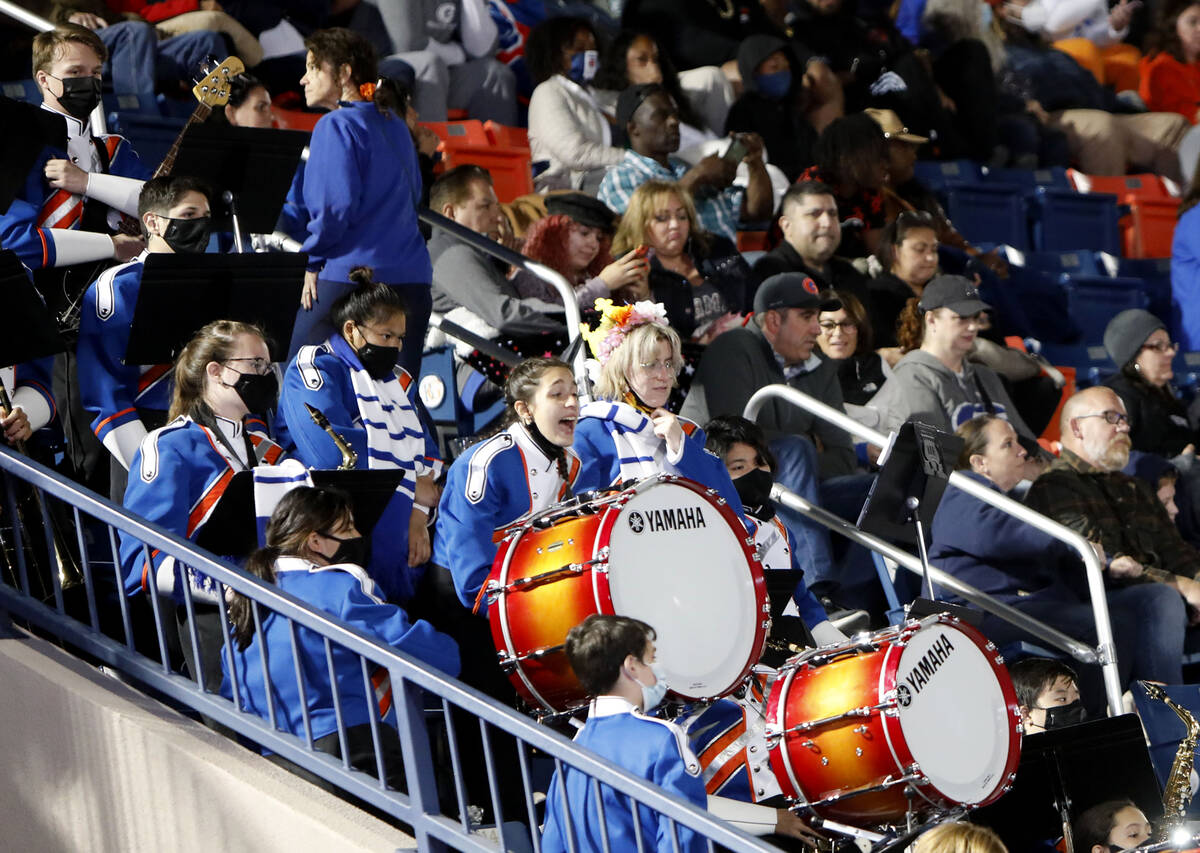 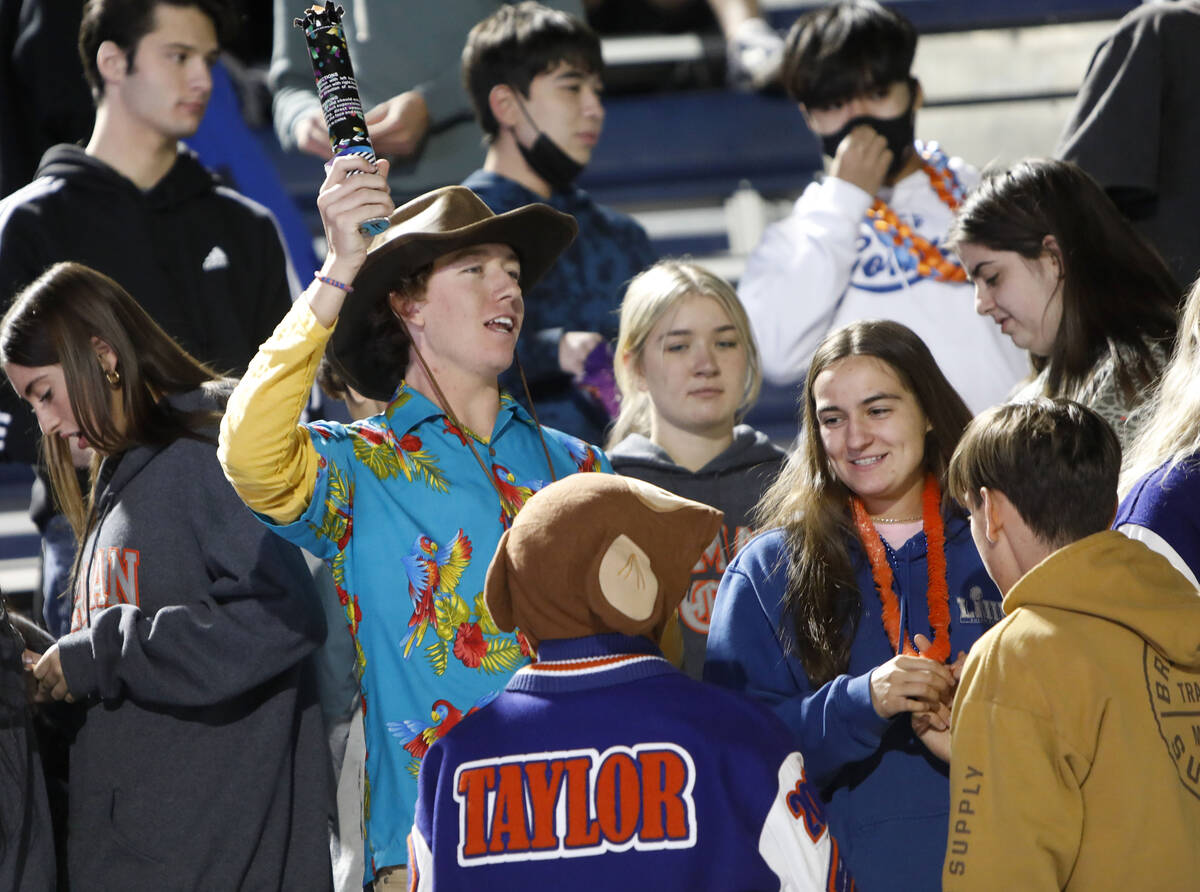 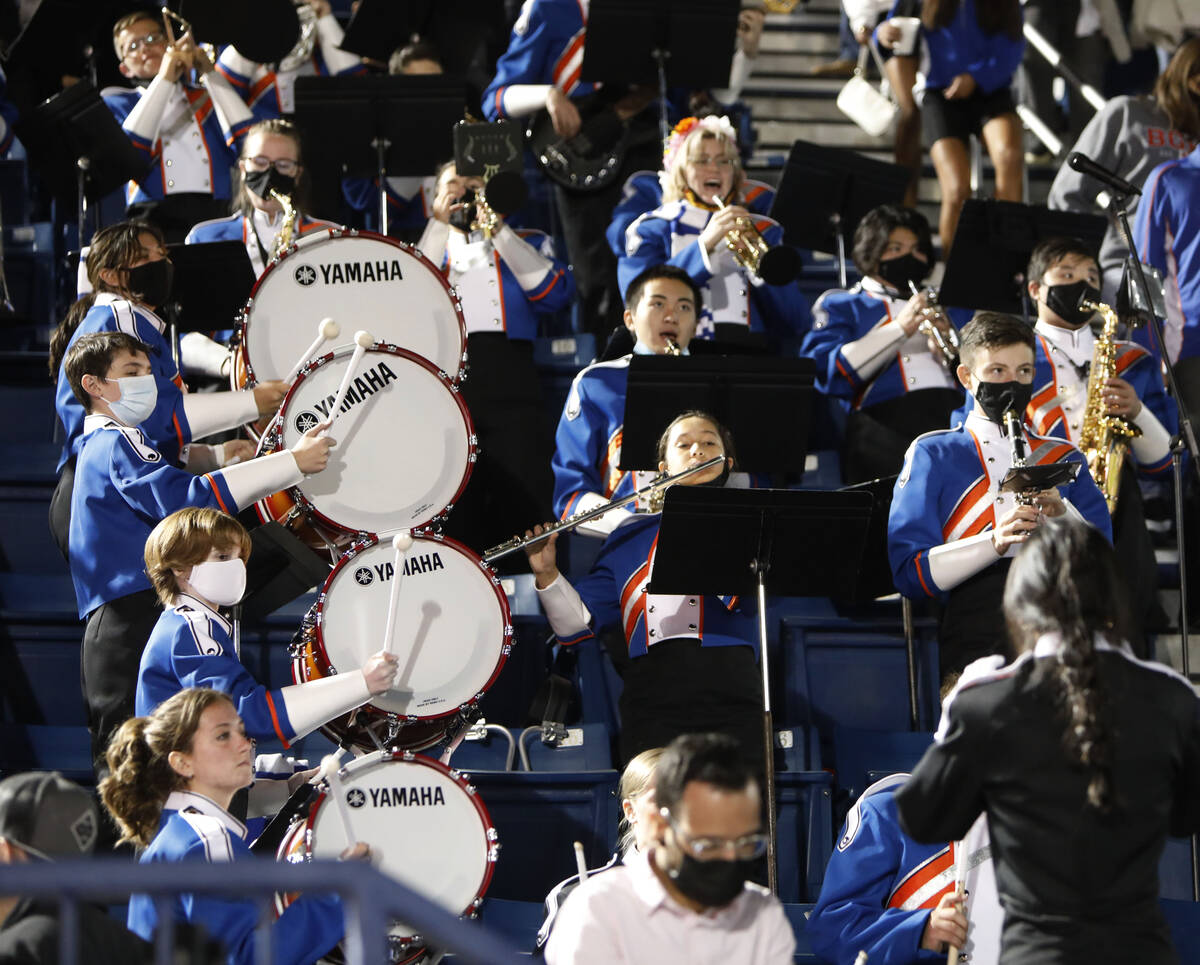 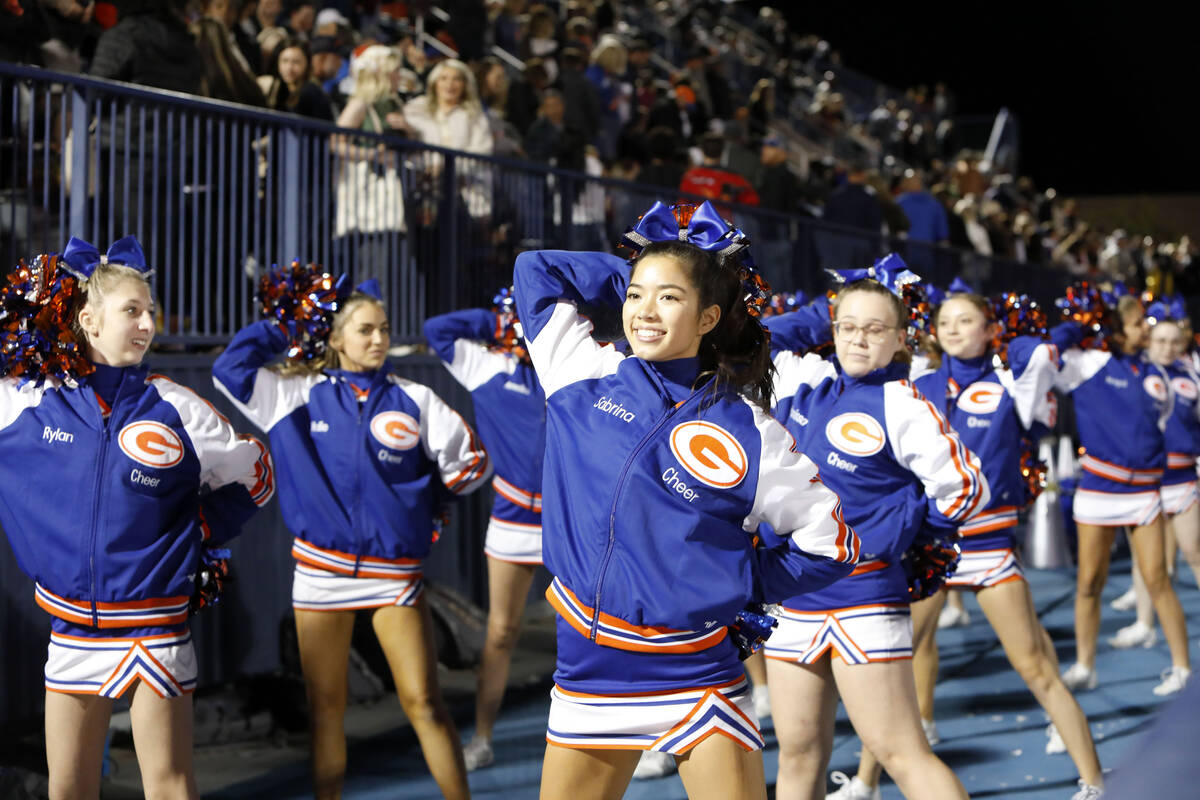 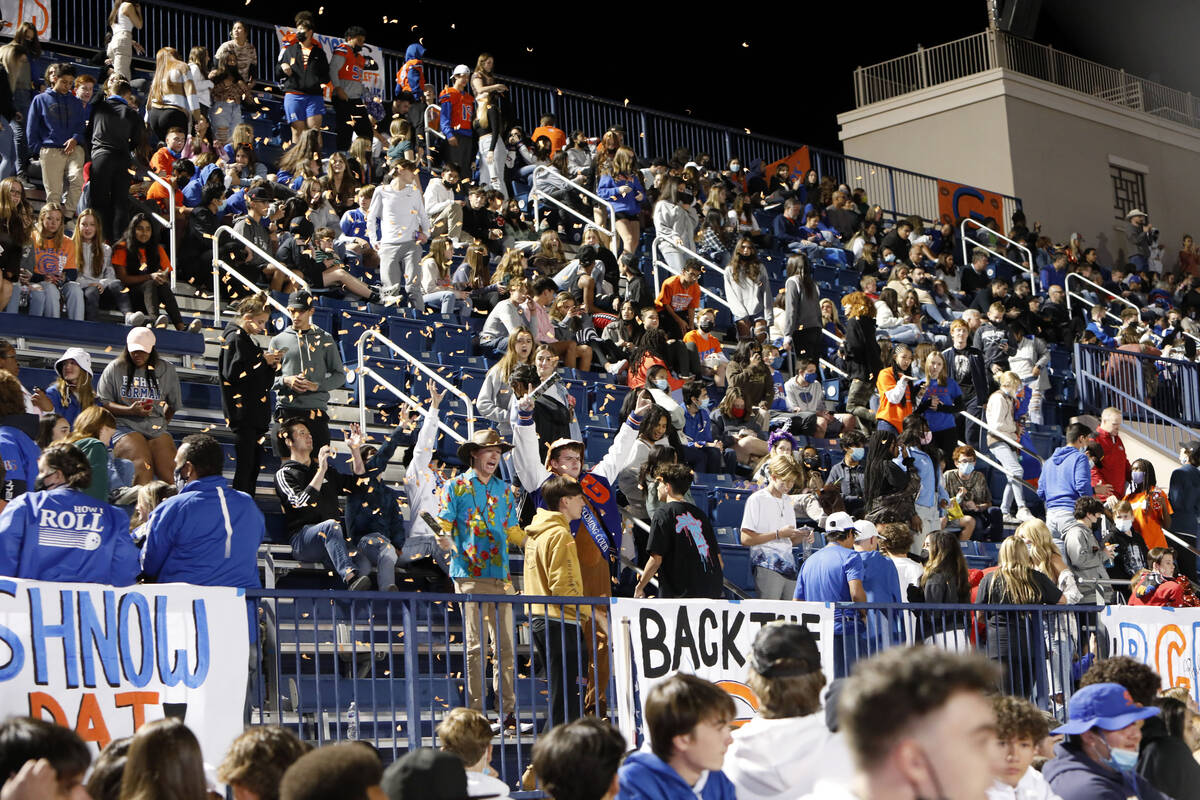 Maybe the Nevada Interscholastic Activities Association will create yet another class to further separate football programs from Bishop Gorman.

At this point, the Gaels are in a class by themselves.

They continued their Nevada destruction tour Friday night by smacking around visiting Palo Verde 49-0, a game so one-sided that it was played to a running clock the entire second half.

The Panthers’ only two first downs came by penalties, and they were outgained 375 yards to 27.

Only Liberty has proven to be a challenge, having defeated the Gaels on their way to the 2019 state championship.

Gorman, which had its 10-year championship streak snapped with that loss, has the look of the favorite this season, and so far at least, no one else is close.

Wide receiver Zachariah Branch, who caught touchdown passes for 37 and 40 yards, said that loss and having last season wiped out because of COVID-19 have focused the Gaels.

“We’ve got a stronger drive and a stronger will to get better,” Branch said. “So we’re carrying that confidence over.”

Palo Verde (3-5, 0-4) put together a game plan designed to minimize the damage.

The Panthers passed just five times, but that was to be expected after injuries decimated them at quarterback. Down to their fifth QB, the Panthers ran a ball-control offense, and they used as much time as possible between plays to try to shorten the game.

They knew the situation well before kickoff.

“We tell our team that we’re a neighborhood school from Summerlin, and I appreciate all of our neighborhood kids,” Palo Verde coach Joe Aznarez said. “They competed hard.”

Gorman, which led 35-0 at halftime, was simply sensational.

Quarterback Micah Alejado played only the first half, and he was 6 of 8 for 152 yards and three touchdowns.

The game became a scrimmage for the Gaels, who used their final drive to run tempo and get into scoring range for kicker Tre Balsbaugh, who missed a 44-yard attempt as time expired.

“We’ve got a lot of stuff to work on,” Gorman coach Brent Browner said. “We’re kicking the field goal because we need to practice that kind of stuff. With a running clock, we don’t get opportunities like that normally, so we have to take that. It’s not being mean, it’s we have to do stuff like that because what if we ever need it?”