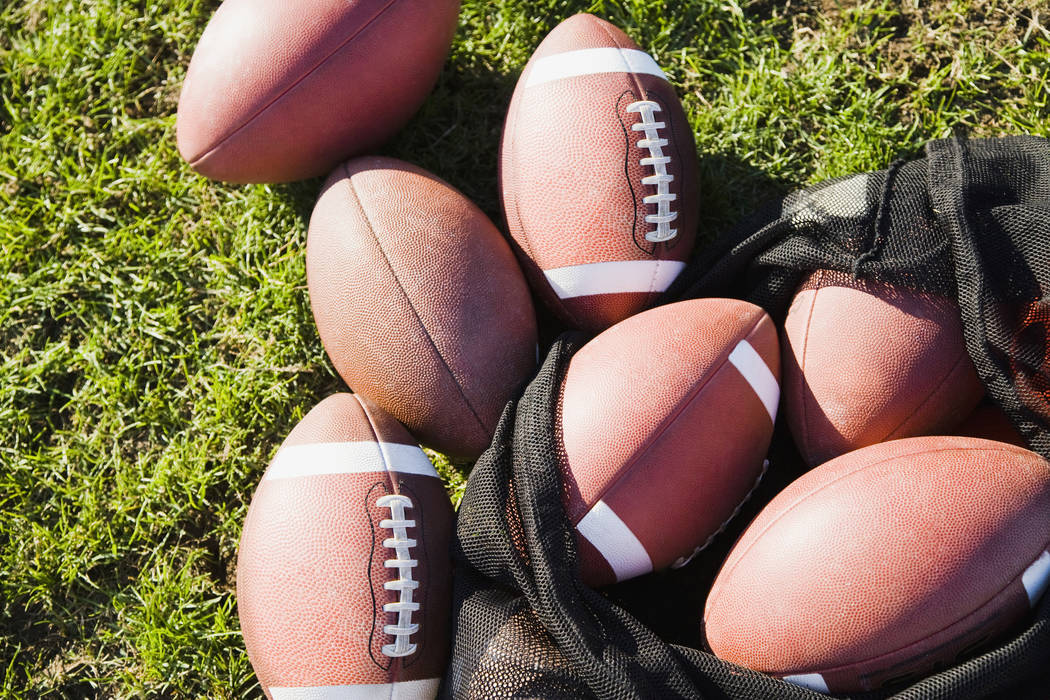 Drake Miller passed for 147 yards and two touchdowns to lead Calvary Chapel’s football team to a 36-0 home win over GV Christian on Friday.

Miller also rushed for a touchdown as the Lions (1-0) won their first game of the season.

Calvary Chapel set the tone for the contest by scoring on the second play of the game as Miller connected with Kade Sellers on a 34-yard touchdown pass for a quick 7-0 lead.

The Guardians (0-3) had trouble moving the ball against a very stingy Lions defense, and after giving possession back to Calvary Chapel, the Lions quickly took advantage on a 50-yard touchdown run by Marquis Arnold for a 14-0 lead at the end of the first quarter.

GV Christian quarterback Collin Killoran provided flashes of offense as he led the Guardians with 33 rushing yards and 18 passing yards but, the Lions defense was able to keep the Guardians out of the end zone.

Miller was more successful as he was able to connect with Paul Yoo on a 48-yard touchdown pass just before the half, and a successful 2-point conversion made it 22-0 at halftime.

Calvary Chapel added a 15-yard TD run by Miller, and a 50-yard scoring run by Sellers in the second half.