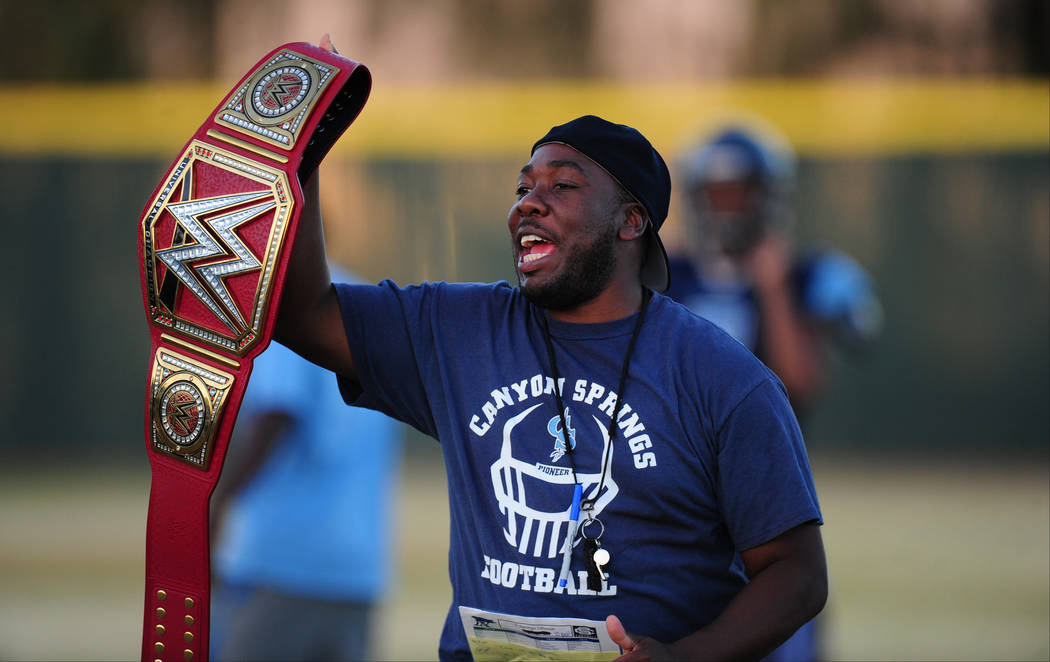 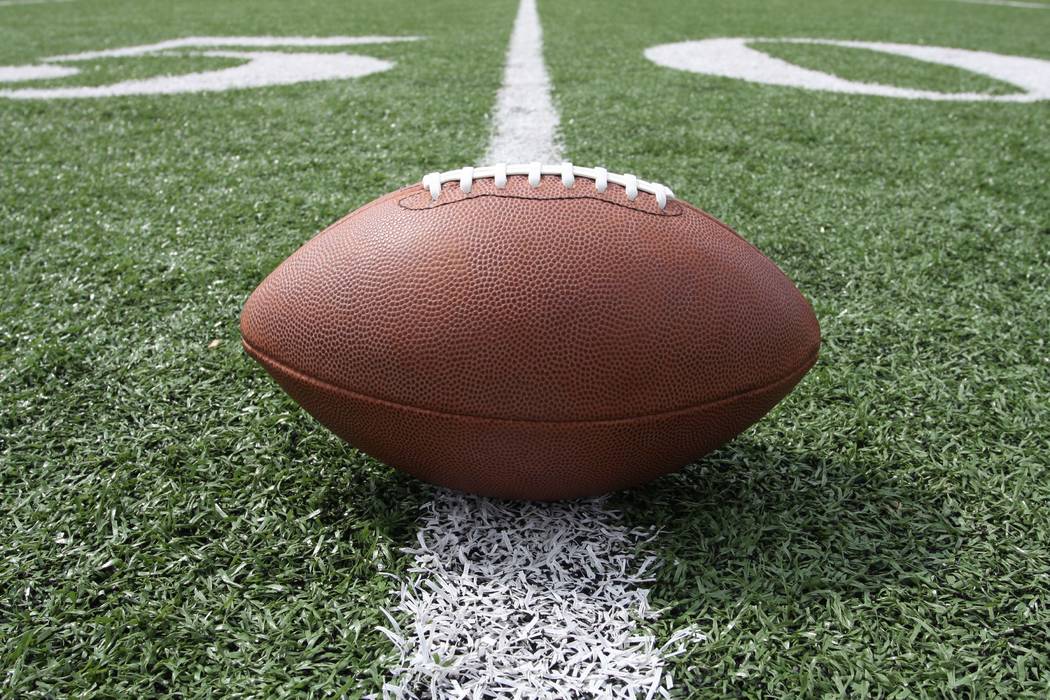 The Canyon Springs football team is out of the playoffs after using a player who was ruled ineligible.

The Pioneers were forced to forfeit all of their wins for the season, including a 24-20 win over Arbor View last Friday in the Mountain Region quarterfinals. Both Canyon Springs and Arbor View were notified of the Clark County School District’s decision Monday morning.

Arbor View will be placed back in the postseason and will travel to meet Desert Pines on Friday. The Aggies were planning on turning in their equipment Monday afternoon, but will instead begin preparing for the Jaguars – the valley’s only undefeated 11-man team.

Nevada Interscholastic Activities Association Vice President Donnie Nelson said the decision came from the CCSD and that he didn’t have information as to its timing.

“There’s a little shock going on. We’re certainly excited for an opportunity like this,” Arbor View coach Gerber said. “Very rarely do you get a second chance like this.”

Desert Pines coach Tico Rodriguez said he first heard something was afoot from his athletic director. It wasn’t until a film-exchange request with Arbor View that he knew there was “something to this.”

Canyon Springs started the season 0-6 against a tough nonleague schedule that included games against out-of-state opponents. The Pioneers had rebounded to win four in a row, including going on the road and upsetting Arbor View.

“I feel personally bad for Gus (McNair) and those kids,” Rodriguez said. “I’ve known Gus a long time. He’s a good friend and a good man. They played hard against Arbor View, and they earned that win.”

The Pioneers played Desert Pines during their six-game skid and dropped a 49-14 decision. Desert Pines was preparing for a rematch with the Pioneers. Instead, it will turn its attention to the team that knocked it out last season.

The Jaguars had a 21-7 lead in the fourth quarter of last year’s Mountain Region semifinals, but they let it get away in a 28-21 loss. The Aggies went on to win their first Mountain Region championship the next week.

“We’ve got to do a lot of catchup,” Gerber said. “Normally we put in a lot of time in on the weekend, so we’re way behind. I’m sure Desert Pines is, too, though. They probably did all of their preparations for Canyon Springs this weekend and have to start over.”

Rodriguez confirmed the Jaguars had already prepared a game plan to face Canyon Springs, a team that runs a spread offense. Now, they will shift into meeting Arbor View’s physical double-wing attack.

“It’s the fourth time in five years we’ve faced (Arbor View), so we’re familiar with them,” Rodriguez said. “We’ve got to go back to the drawing board and get ready for a completely different type of game.”