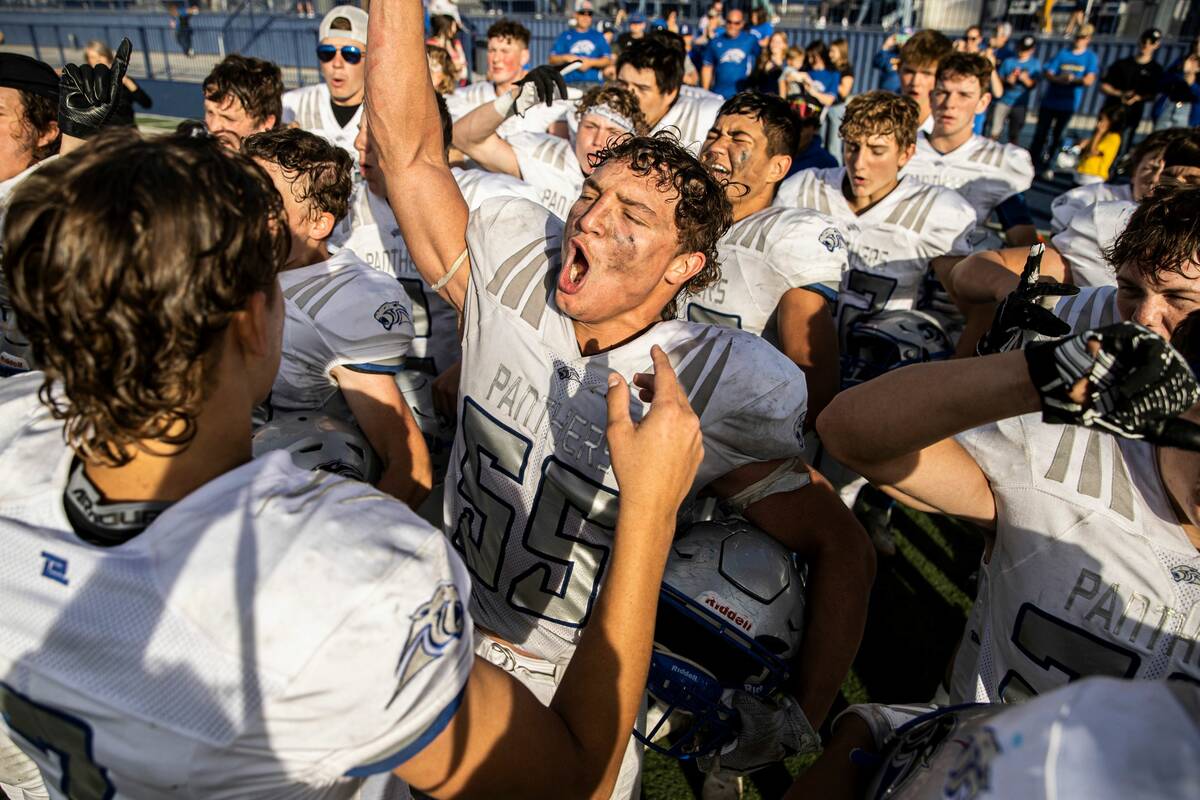 SLAM Academy is in the Class 3A state title game in the fifth year of its football program. The Bulls (8-3) have won seven in a row and are coming off a 39-8 win against Spring Creek in the state semifinals. Truckee (10-1) had no problems in a 35-7 victory over Moapa Valley in its state semifinal, handing the Pirates — last year’s state champions — their first loss in 23 games.