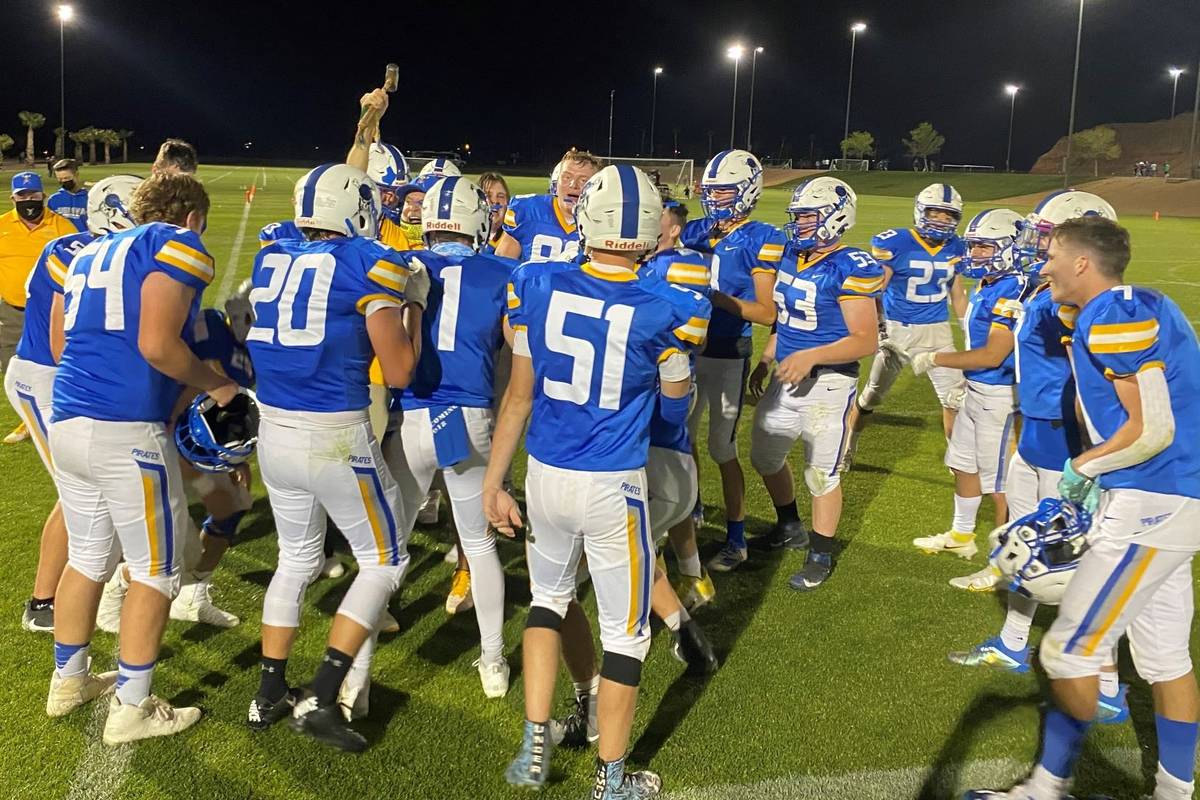 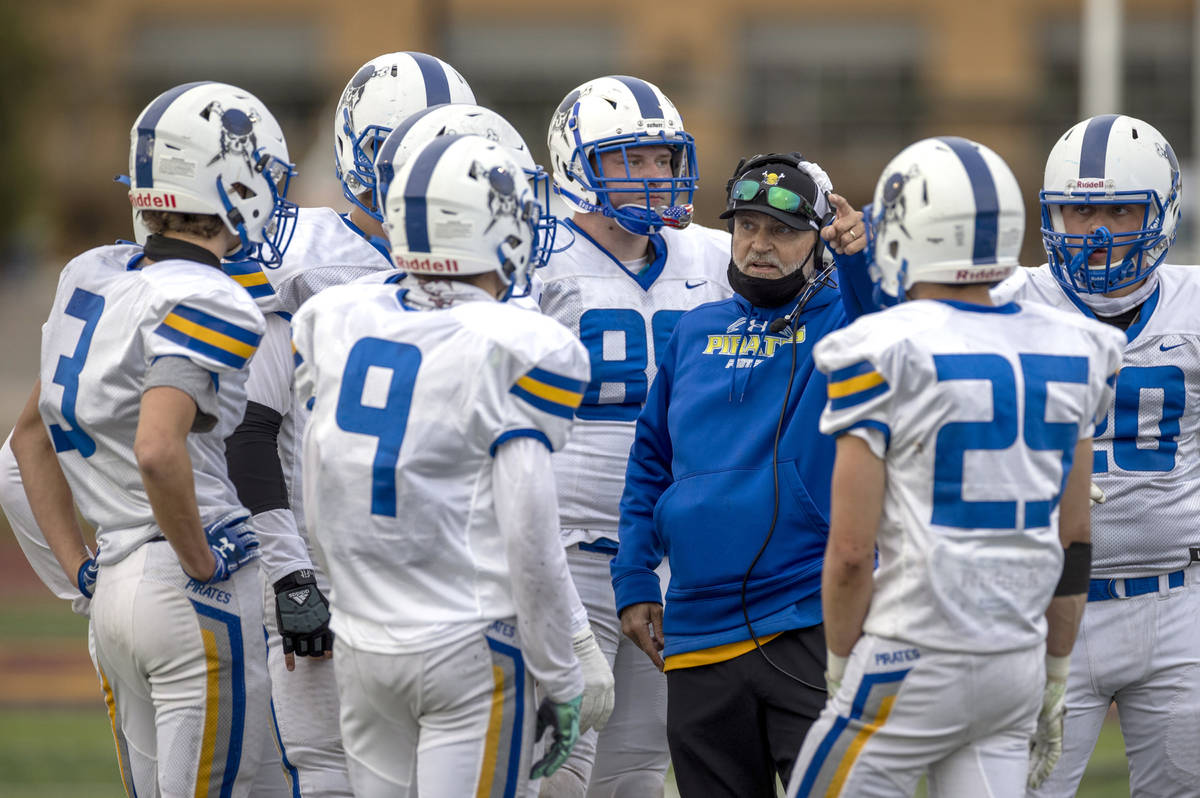 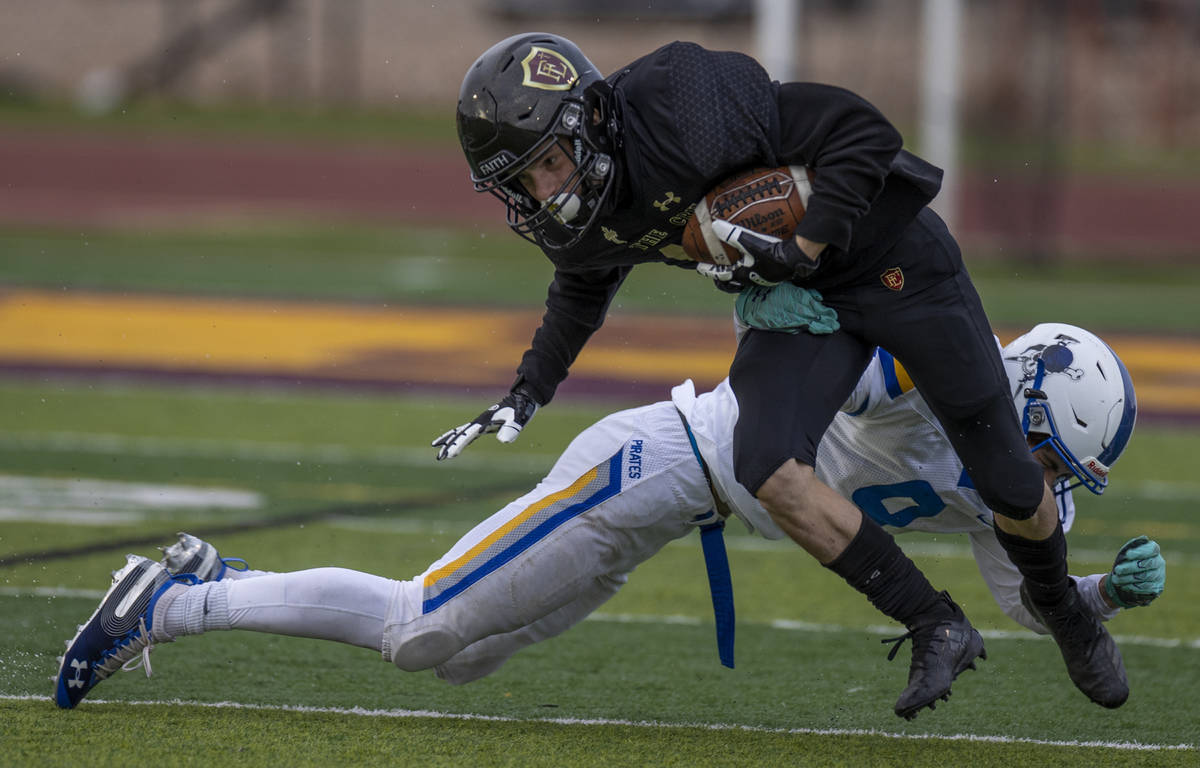 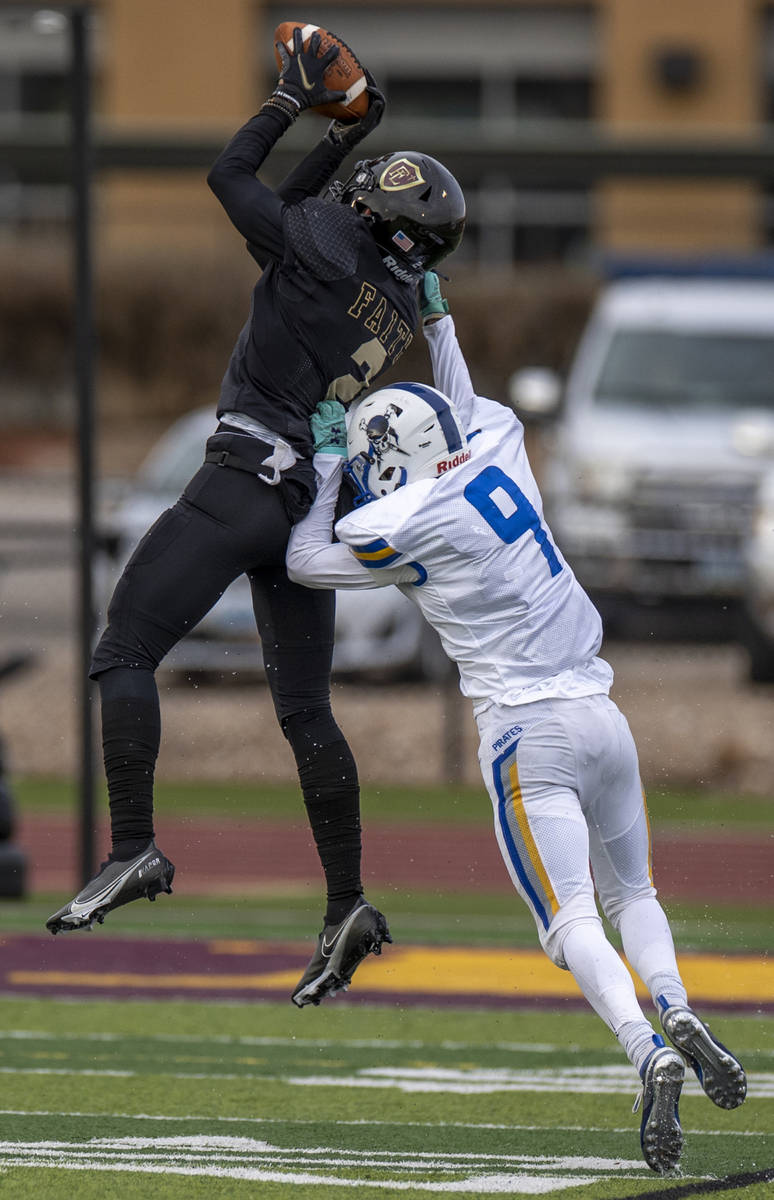 Breakdown: The Pirates probably were the Southern Nevada Class 3A team that got the most out of playing during the spring.

Moapa Valley had several underclassmen who gained valuable experience, including the feeling of a rivalry win, 18-14 over Virgin Valley in the Hammer Game.

The Pirates return all of their offensive linemen to help run their wing-T offense, and they also will be loaded with experience on defense.

Austin Heiselbetz is Moapa Valley’s top playmaker, and he will move all over the offensive formation to try to cause mismatches. He also leads the secondary from his free safety spot.

Breakdown: Wins have been hard to come by for the Rams.

Breakdown: The Vikings have finished 4-6 in each of the past three seasons, and they figure to be the favorite to claim the league’s third playoff spot.

Burts said what he likes about his team is how dedicated it has been and how much the players enjoy being around one another.

He’s calling on senior running back Davion Duncan and senior offensive linemen Kajon Gray and Niraj Prasad to lead the team as sophomores such as quarterback Tyler Searcy get used to playing at the varsity level.

Breakdown: The Bulldogs lost a slew of seniors from the team that played in the spring, so they’re mostly starting from scratch up front.

Woods said the Bulldogs’ greatest strength probably will be speed in their skill positions, led by running back/middle linebacker Ethan Workman and wide receiver/defensive back Jimmy Kelly. Gavin Brown will start at quarterback and will look to get the ball out quickly to his playmakers while the line comes together.

Woods expects Virgin Valley to be difficult to beat by the end of the season and thinks it can challenge Moapa Valley for the league title.

Breakdown: The Warriors haven’t won more than two games in a season since going 3-6 in 2010, so Dailey knows the challenge they face.

He said he was starting to develop a core group that had been in the program for three or four years, but COVID-19 has forced him to rebuild. There are 50 players in the program, 25 to 30 of them on the varsity.

General Alupapa will lead the offensive and defensive lines, and running back Francisco Navarrete is “one of our biggest athletes,” Dailey said. Tim Buckles also will help on the offensive line, and De’Monte Noble is a newcomer who should bolster the wide receiving and linebacking corps.

Playoffs: Lost to Cheyenne in the South Region semifinals

Breakdown: The Eagles have dramatically improved, going 15-7 in their past two seasons after a 5-22 start to Morelli’s tenure.

They figure to be behind the other teams expected to vie for the 3A South title, because Moapa Valley, Pahrump Valley and Virgin Valley played during the spring.

While youth could be a hindrance to early success, Morelli said he has a “good problem” in that so many players came out to play football that he doesn’t have enough helmets. Jace Tenney is the team’s most experienced returning player and hopes to lead the offensive line from his guard spot.

Breakdown: The Sundevils should benefit from moving down from the old Class 4A and not having to face teams such as Desert Pines, Canyon Springs and Legacy, who all have moved up to 5A.

That’s not to say breaking through to the playoffs will be easy, but Jackson is excited for the challenge of turning Eldorado around. He expects the offensive line to lead the team and said a young group of receivers is growing up quickly.

Quarterback Matthew Gallegos moves over from receiver and will have help in the backfield from Emilio Quiroga, who is “going to be the guy who makes us go,” Jackson said.

Defensive end Eliseo Salgado will be called upon to lead the defense.

Playoffs: Lost to Moapa Valley in the South Region semifinals

Breakdown: The Trojans figures to be in a solid spot in the league with an established program. If things fall into place, they could challenge Boulder City for the title.

They had a group of 15 juniors and seniors on the team in the spring and played in three close games, a 22-20 win over SLAM Nevada and 14-6 and 6-0 losses to Virgin Valley. That experience late in tight games should prove valuable.

Breakdown: The Cougars will play their first full season after getting five games in during the spring.

They won their first game, 22-8 over fellow football first-timer Mater East, but scored a total of six points in their final four games.

Breakdown: The Bulls have their eyes set on a first playoff appearance in their fourth year of existence.

They have nearly their entire team back from the spring and will “finally” have experience on the offensive and defensive lines, Cofer said.