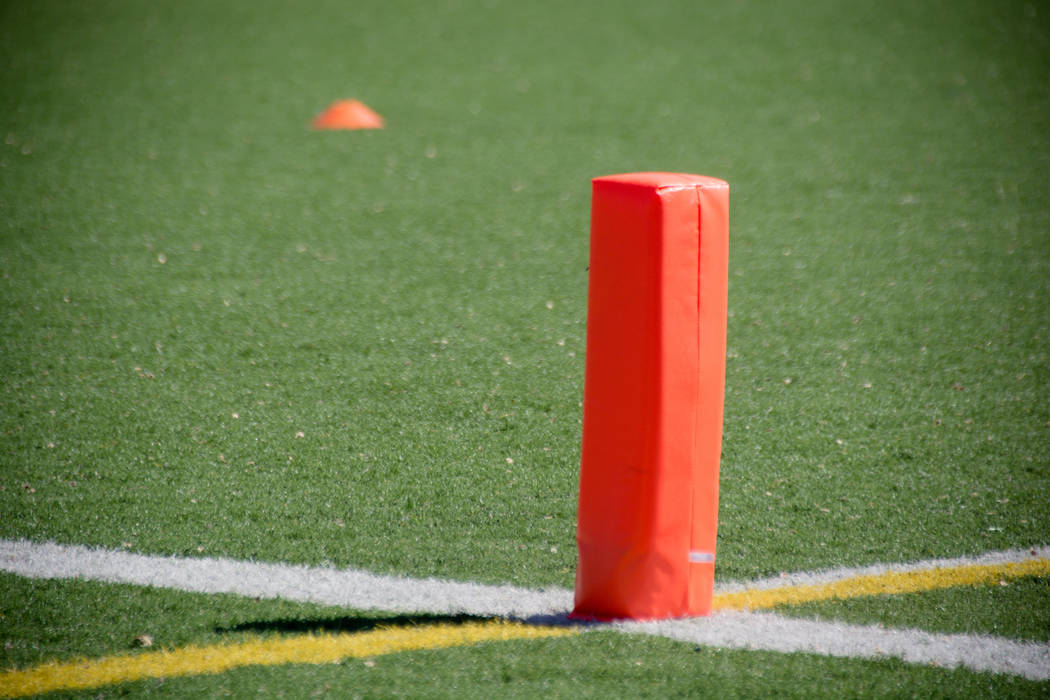 Durango has struggled to find ways to win close games, while Clark had seemingly mastered the art of late-game heroics.

Ryan Cabase threw a 39-yard touchdown pass to Jaxon Young with 7:26 left in the game, and that proved to be the difference in a 34-28 win at Durango Stadium that snapped Clark’s five-game winning streak.

“They’re a great football team,” Durango coach Toby Henry said of Clark. “That coaching staff is doing a good job. Our team is young, and they’re learning how to win the big games. I’m really proud of them.”

Clark got the ball back and marched to the Durango 39, but My’quel Johnson was sacked on back-to-back plays and could only get back to the line of scrimmage on a fourth down at midfield.

There was still 3:32 left, but the Trailblazers (3-4, 2-1) managed to pick up two first downs. The latter of those came on a 21-yard Cabase run that put the game away.

Cabase was 9-for-19 for 211 yards and two touchdowns and was picked off twice by D’On Williams. He also ran for 144 yards and three scores on 12 carries.

Johnson was 10-for-13 for 246 yards and a 45-yard touchdown pass to Williams that brought the Chargers within one score with 22 seconds left before halftime at 20-14. It stayed a one-score game the rest of the way.

The Chargers (5-2, 2-1) took a 21-20 lead on a 4-yard Johnson touchdown run midway through the third quarter, only to have Cabase strike for a 3-yard scoring run a little more than a minute later. Cabase also ran in the two-pointer, and Durango had a 28-21 advantage.

It lasted 14 seconds. Kobe Mosley took the ensuing kickoff straight up the middle for an 85-yard trip to the end zone to tie the game at the 4:00 mark of the third quarter.

But the Chargers only had the ball twice more and were forced to punt before turning it over on downs on their final try.

Williams finished with 90 yards on four receptions to go with 36 on the ground. Elijah Caver was the Chargers’ top ground-gainer with 89 yards on 18 carries. Young led Durango with 83 yards on three receptions.

Durango started the scoring on a 38-yard pass from Cabase to Dailin Knighten before Mosley tied it at 7 with a 4-yard scoring run. Cabase ran in both the Trailblazers’ second-quarter scores, from 25 and 1 yards.