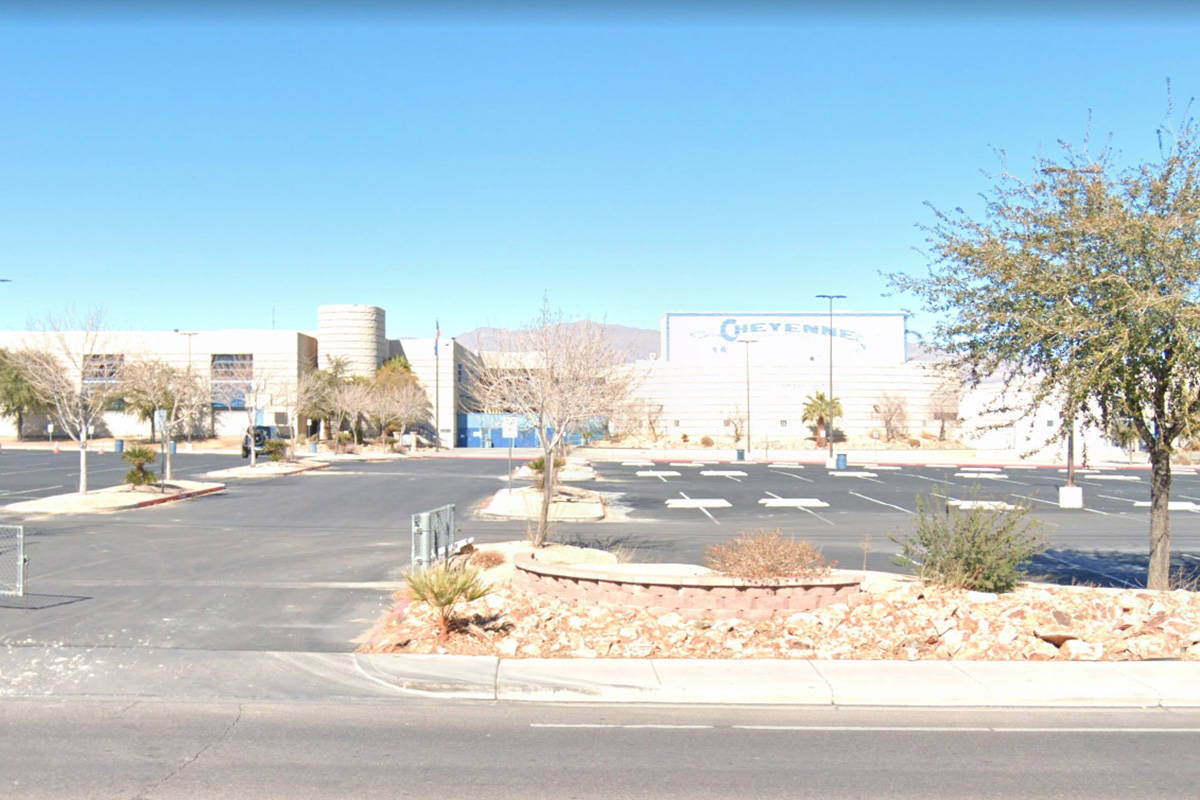 When first-year coach Jared Bennett called the Cheyenne High football team together at a summer workout and asked who was the team’s quarterback, the players looked around at each other.

Only Kaleigha Plett raised her hand.

What was once wishful thinking has become reality.

On Friday night, Plett will start at quarterback when Cheyenne opens the season at Bonanza.

While other females have played varsity football in Nevada, it is believed that Plett will be the first to start at quarterback, according to the Nevada Interscholastic Athletic Association.

Attempts to reach Plett were unsuccessful.

Bennett said the junior had been working behind two other quarterbacks who won’t be able to play Friday. He said the threat of COVID has kept numbers down, and with other players having yet to be declared academically eligible, Cheyenne is down to around 20 players for Friday.

With a full roster, Plett normally would play with the JV team, Bennett said.

“She knows the offense, she knows how to run it,” said Bennett, the former freshman football coach at Arbor View. “We feel like she gives us the best chance to win at this time.”

Bennett said that while he appreciates the historical significance of starting a female quarterback, elevating Plett to the varsity isn’t about making a statement.

“We’ve tried not to make this a big deal because it’s normal for us,” he said.

Plett, a former flag football player, is on the roster at 5 feet, 5 inches tall and 120 pounds. Bennett said Cheyenne wouldn’t make any adjustments because it is starting a female at quarterback.

“We do our game plan. She knows everything; she has every play that we would normally run. She knows her position better than any other quarterback we would have on our roster,” Bennett said.