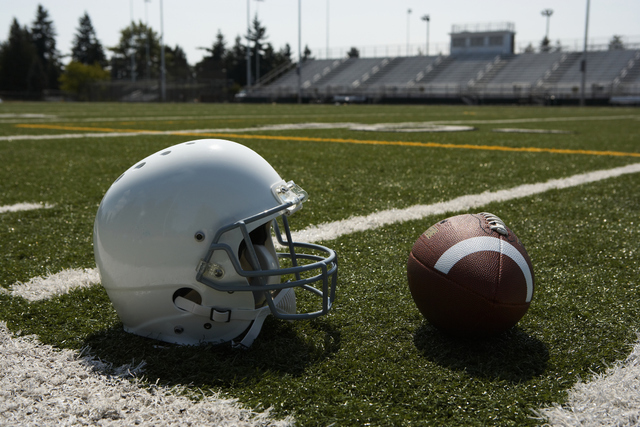 The game was tied at 42 after three quarters, but McAllister threw two fourth-quarter TD passes to Patrick Lustin to give the Wolves the advantage.

The game’s opening minute was a wild one, as Taylorsville’s Jace Simons returned the opening kick for a touchdown.

But Harris answered, returning the ensuing kickoff for a score to tie the game. It was the first of two kick return TDs for Harris.

Jace Evans returned a fumble for a touchdown for Basic (1-0).

Needles 48, Odyssey Institute (Ariz.) 21 — At Flagstaff, Ariz., the Mustangs scored 20 unanswered points in the second half to top the Minotaurs.

Needles held a 28-21 lead at the half, but held Odyssey scoreless after halftime.

Beaver Dam 52, Fredonia (Ariz.) 22 — At Fredonia, Ariz., the Diamondbacks opened the season with a win over Lynx.