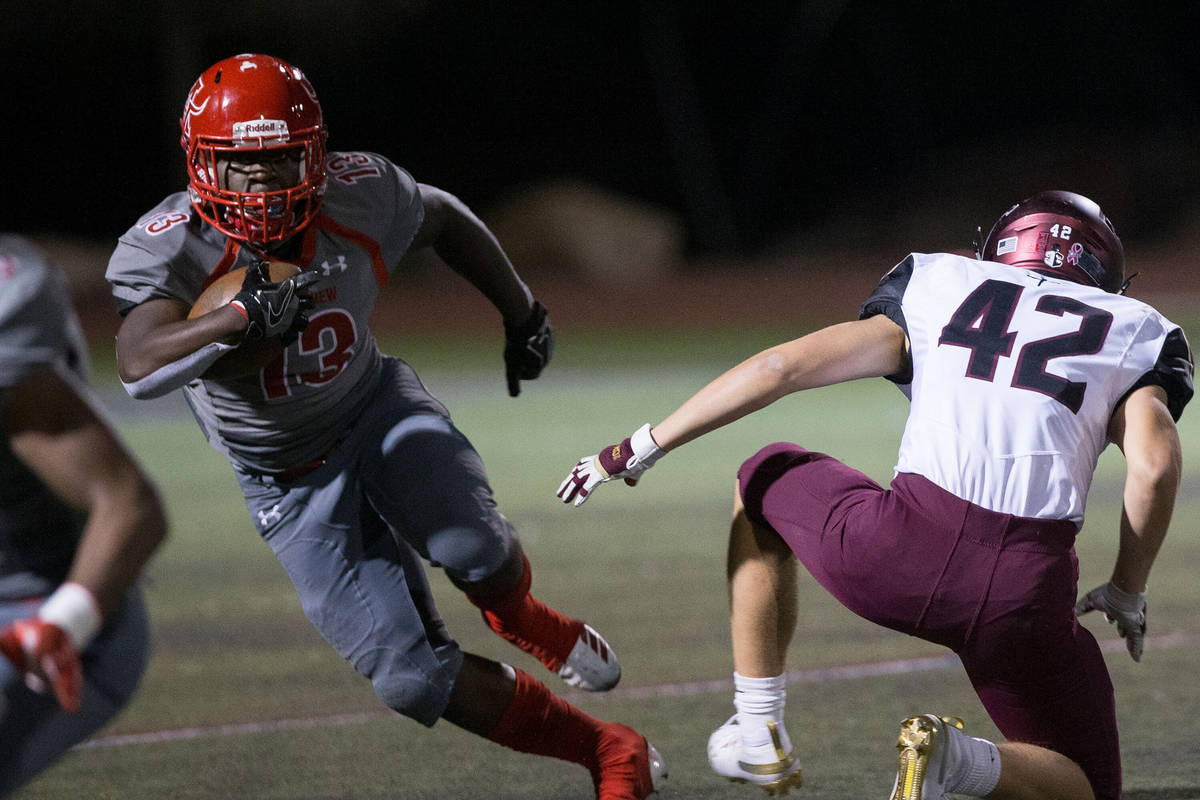 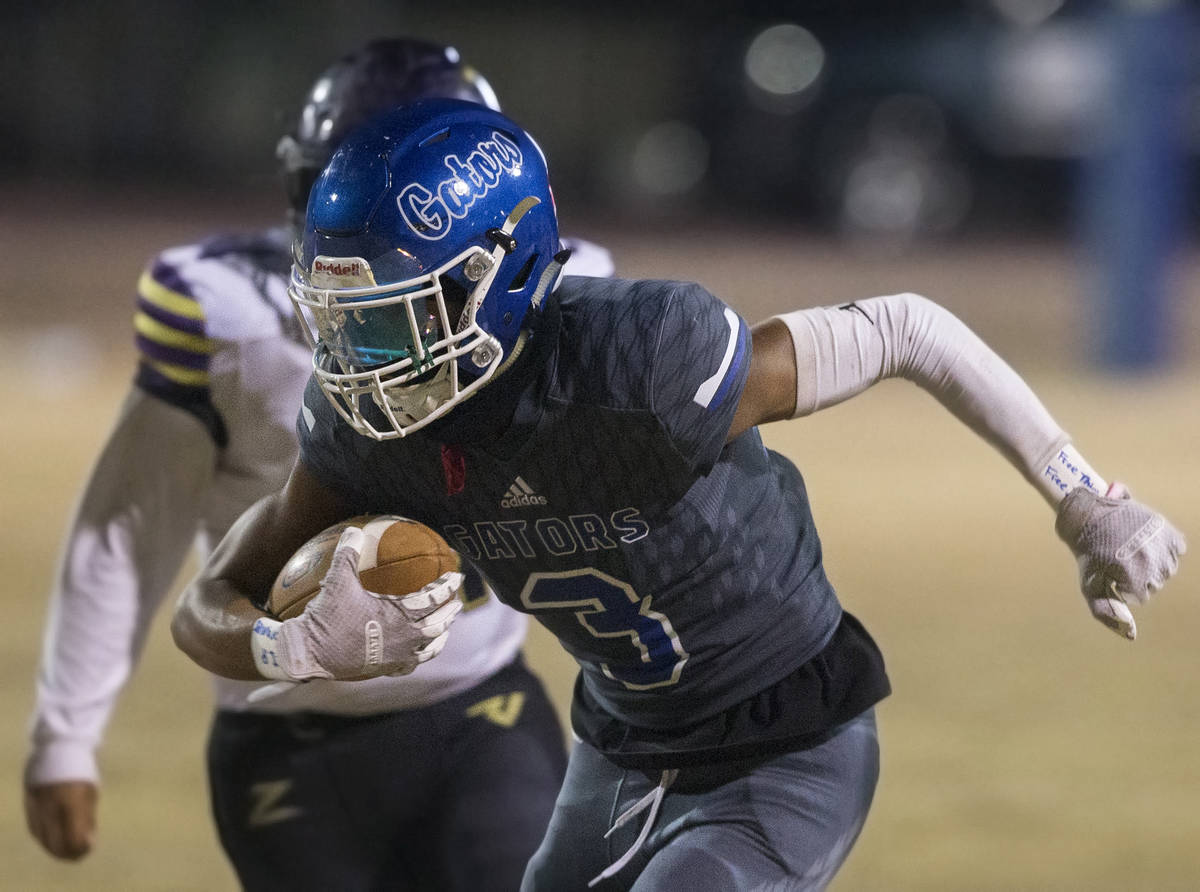 Special teams are often overlooked, but can change a game in an instant.

Whether it’s with a clutch kick or big return, there are several players in the valley who can make those momentum-turning plays.

Brayden Bayne, Centennial — The senior was 3-for-4 on field goals and 54-for-60 on extra points and had a 36.5-yard average as a punter in 2019 to help the Bulldogs to the Class 4A state championship game.

Trey Balsbaugh, Bishop Gorman — The senior was 24-for-27 on extra points, had a 39.0-yard average as a punter in 2019 and made all five of his extra-point tries in the Gaels’ two games last spring.

D’Andre Washington, Arbor View — The senior averaged 33.8 yards on 10 kickoff returns, including an 80-yarder for a touchdown in 2019. He’s also a two-way starter at running back and defensive back.

Caden Chittenden, Faith Lutheran — The sophomore has yet to kick for a full season, but was 15-for-17 on extra points during the Crusaders’ four games last spring.