Throughout the COVID-19 pandemic that shut down high schools in March, one of the laments among coaches has been the time they’ve been away from their athletes.

On Monday, football teams throughout the valley were back together for the first time since the shutdown, and Liberty coach Rich Muraco couldn’t believe what he saw.

“The few months off for the kids was good because they finally started sleeping,” Muraco said. “I can’t believe how much bigger and taller some of our kids got. I came out today and was like, ‘My god, we’re huge.’ Our smallest offensive lineman is probably our center, and he’s going to UCLA.”

Liberty was among the teams that got back in the weight room and on the field for conditioning as part of their offseason programs.

The Nevada Interscholastic Activities Association announced last month that it would allow the state’s school districts to determine when teams could come back together, provided they conformed to Gov. Steve Sisolak’s orders. The state is in Phase Two.

The Clark County School District required teams to turn in a practice plan that had to be approved before they could return with restrictions. All players and their parents were required to sign a COVID-19 waiver, and each player must answer a health questionnaire every day.

All players are required to wear masks, and group sizes are limited for lifting and conditioning, which created some obstacles. But coaches and players were more than willing to deal with the changes to be together.

“They were all happy to be there,” Arbor View coach Matt Gerber said. “You always wonder because it’s a 7 a.m. practice. Are they going to be up and ready to go? We’ve been doing virtual meetings with the kids for two hours Monday through Friday, so we’ve been getting them up and trying to keep them on a normal schedule.”

One of the concerns coaches have before the first day of the offseason program is what kind of shape their players are in.

Gerber said he had been giving his players workouts to do on their own, but some had limited access to equipment with gyms closed for at least part of the time they were away.

“They’re in decent shape,” Gerber said. “It was a Day One practice. You’ve always got some kids that are going to throw up and have some that are struggling. But it went pretty well overall. It looks like most of them stuck to what we asked them to do.”

Now that teams are back on the field, the next issue is whether the season will start on time. As long as the state is in Phase Two, teams probably won’t be allowed to do any contact drills.

“If we’re not in Phase Three by July 30, I don’t know how we can play our first game,” Muraco said. “Some teams are scheduled to play Aug. 14. Moderate- and low-risk sports can start in Phase Three, and we have to spend at least two weeks there. I worry if our numbers of cases keep going up, we won’t hit Phase Three in time and we’ll have to postpone the start of the season.” 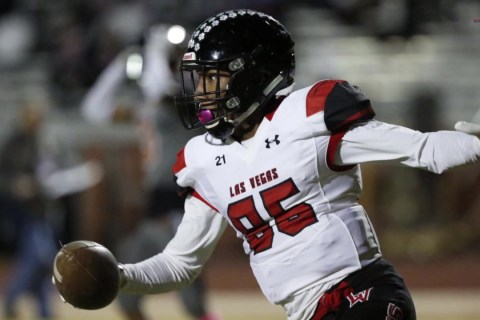 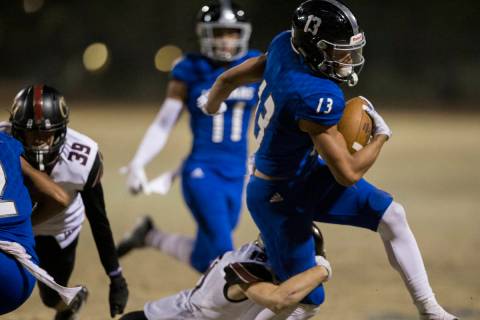 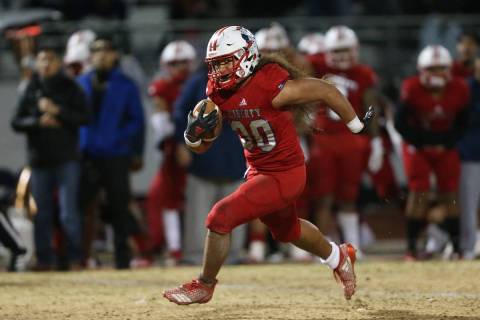