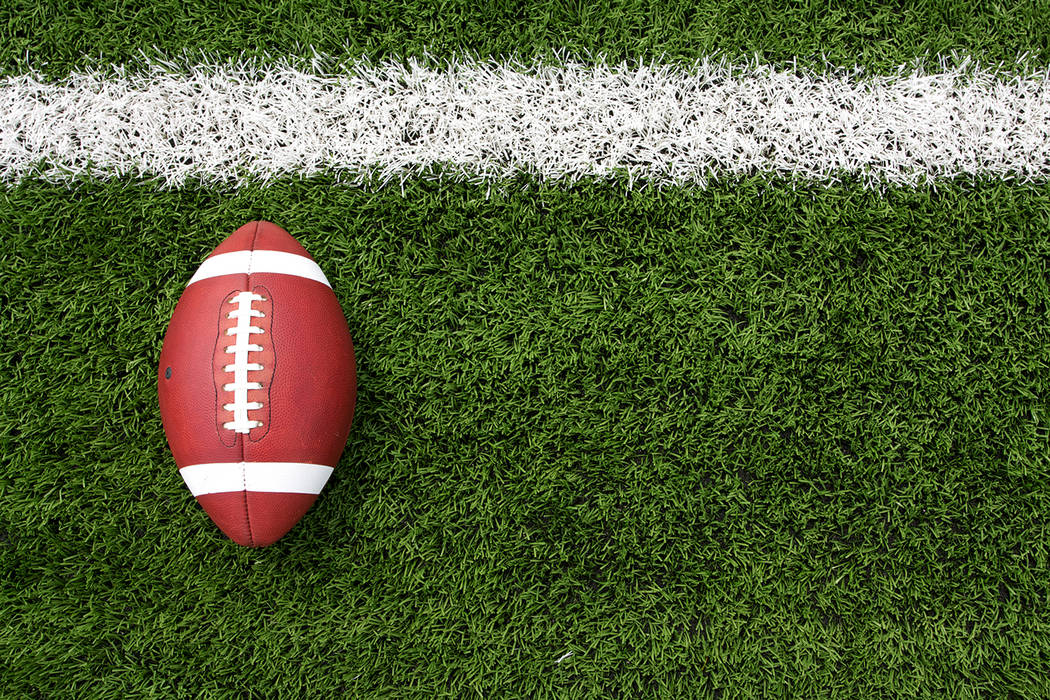 Legacy’s physical defense forgot the key intangibles of its scheme in the first half of Friday night’s home game against Coronado.

So after the Longhorns trailed 14-0 early and 21-14 at halftime, defensive coordinator A.J. Lewis challenged his players and reminded them of the three ingredients he instills every game: calm down, focus and play their game.

The pep talk worked, as the Longhorns blitzed Coronado in the second half for 28 consecutive points and rolled to a 42-21 victory.

“We got our emotions involved, and we came out too angry and we weren’t thinking straight,” defensive co-captain Lee Wilson said. “We really just had to calm down, do our assignments, be us and make it happen.”

After taking the opening kickoff in the second half, the Longhorns (3-2) started at midfield and needed three plays to tie the score on quarterback Evan Olaes’ 8-yard touchdown run.

After outgaining the Longhorns 178-99 in the first half, Coronado found itself against a brick wall on its first drive of the third quarter, as Legacy registered two sacks and a tackle and forced the Cougars to punt the ball.

After trading possessions, the Longhorns went back to work, and Olaes capped a 10-play drive with a 21-yard touchdown strike to Aaron Holloway.

It turned out to be a combination that would haunt the Cougars (3-2) throughout the second half.

Olaes completed 14 of 25 passes for 230 yards and threw two touchdowns. Holloway caught six passes for 102 yards, including his fifth TD reception of the season. Carlos Julian returned a kickoff 75 yards for a touchdown in the first half to give Legacy its first score.

Four plays after Wilson blew up Coronado’s offensive line on a beautiful read that resulted in a 5-yard loss for running back Matt Orlando, Longhorns cornerback Jamari Cannon intercepted Cougars quarterback Keegan Tharp’s pass near the sideline and raced 8 yards for a touchdown and 35-21 lead. It was the first of two interceptions for Cannon.

“Coronado runs a ton of formations, more than anyone we’ve played this year,” Lewis said. “We practiced all week for it, but I think seeing it live when it’s coming out at you when they’re breaking the huddle and running the play, our guys were out of position. A lot of uncharacteristic mistakes in the first half.”

Legacy’s defense had six sacks, two tackles for loss and Cannon’s two interceptions in the second half and held the Cougars to 48 yards.

Tharp finished 16 of 25 for 176 yards and two touchdowns, one each to Andrew Montez and Trey Goughnour.

“We know we’re a tough physical defense,” Lewis said. “We didn’t show it in the first half, so they came out with a chip on their shoulders in the second and had a good outcome.”